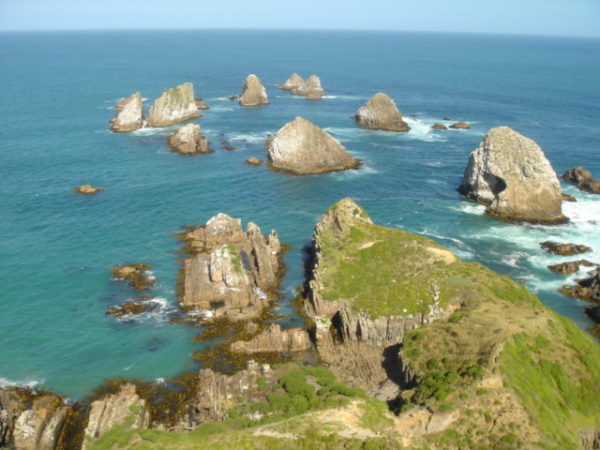 (The words are intended to be sung to the tune of Johnny Cash’s famous song, “I’ve Been Everywhere.”) 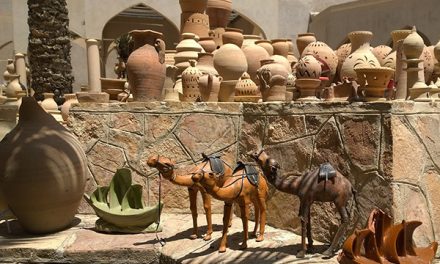 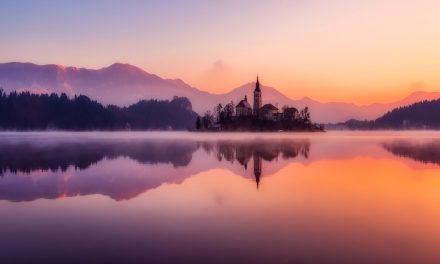 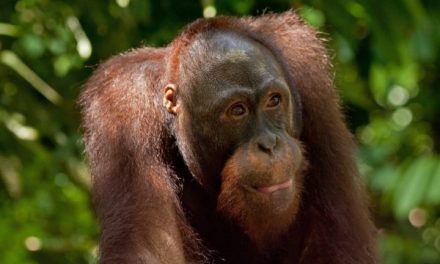 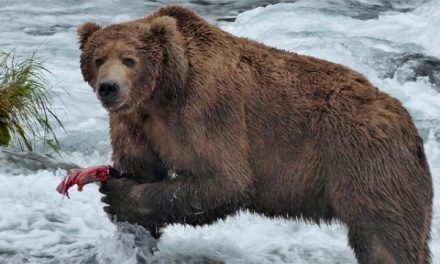