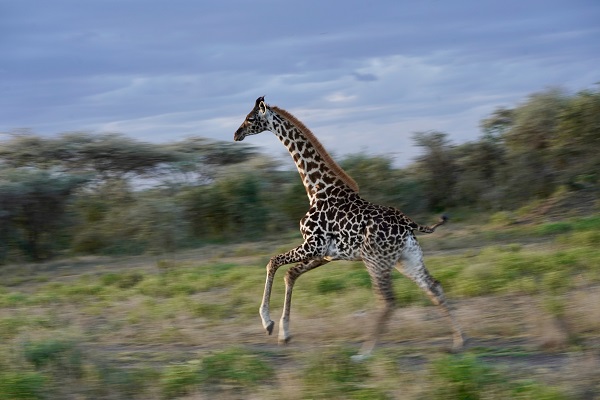 “Just when we thought that our Natural Habitat Tanzania Migration Photo Safari could not get better, we were proven wrong with our Ngorongoro Crater Extension. The Great Migration was amazing, and the animals we saw were spectacular (I liked the cheetah with her cubs; my husband liked the takedown of a Thompson’s gazelle by a honey badger), but the extension to the Ngorongoro Crater, the world’s largest intact volcanic caldera, was indeed very special.

Although the crater was definitely more “busy,” it is home to one of the highest densities of big game in Africa. We marveled at the three black rhinos that we saw, one of which crossed right in front of our vehicle. The pride of lions eating a buffalo, where we were the only vehicle there for an hour, was an unforgettable experience—some of the cubs were totally inside the buffalo. And then we saw a male lion copulate with three different lionesses within 30 minutes. There were also great reflections of a lion drinking water in the early morning light, as well as many other wonderful animal sightings.

P.S. The extension to Matemwe, Zanzibar was heavenly too—a butler, a chef and our own little private pool—can’t ask for more!” 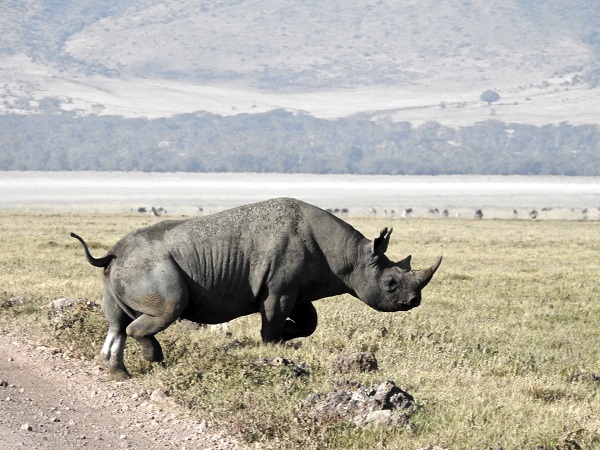 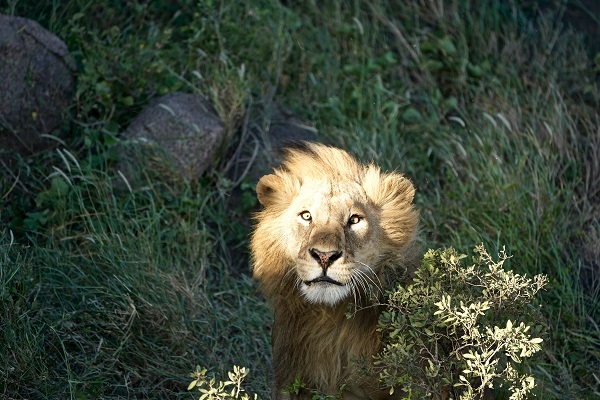 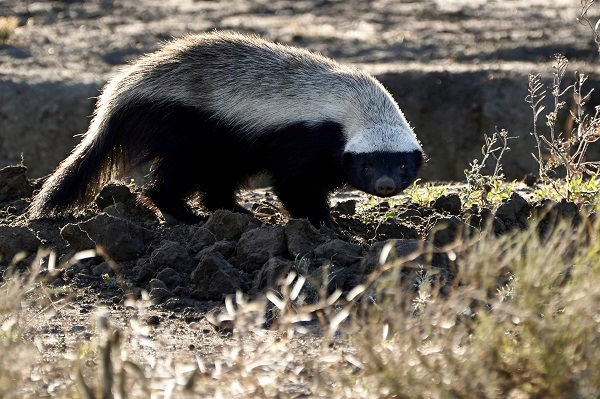 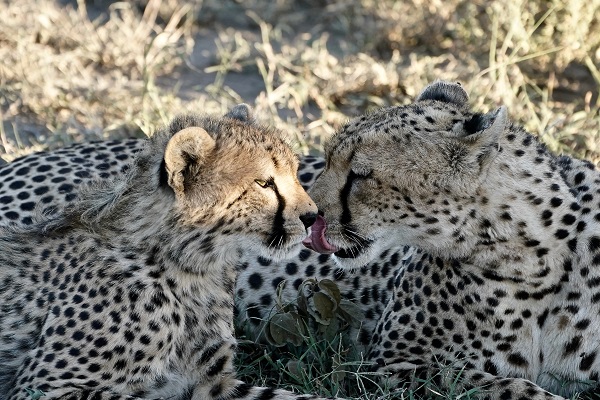 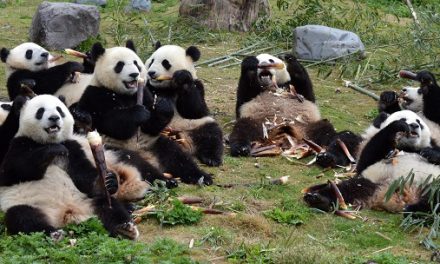 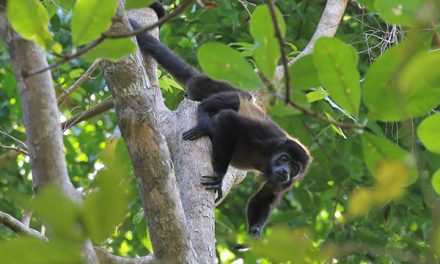 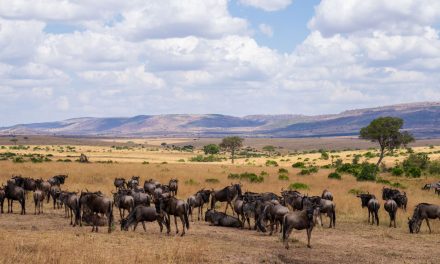 Mouths of the Maasai Mara 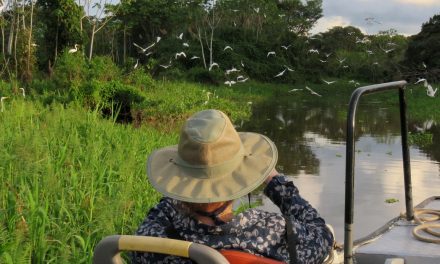