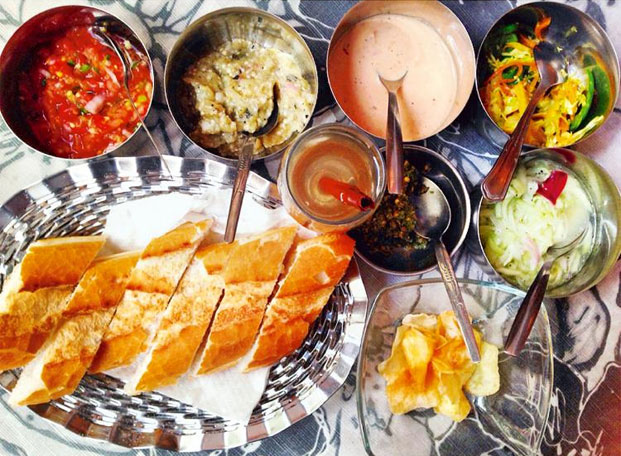 Madagascar is known for its exotic wildlife and a convergence of many diverse cultures, which is more than enough to motivate many travelers to visit Africa’s largest island. In fact, it is one of the planet’s most unique biodiversity hotspots, with about 90 percent of the island’s rare and intriguing plants and animals existing nowhere else on Earth.

What may not be quite as well known is that the island’s eclectic cultural mix, including the influence of African, Indian, Chinese, Southeast Asian and European migrants, has resulted in an amazing array of super tasty, surprising dishes waiting to be sampled by foodie travelers.

Just to whet your appetite so that you know what to expect, here are a few of our favorite foods in Madagascar (note the consistent base of rice): 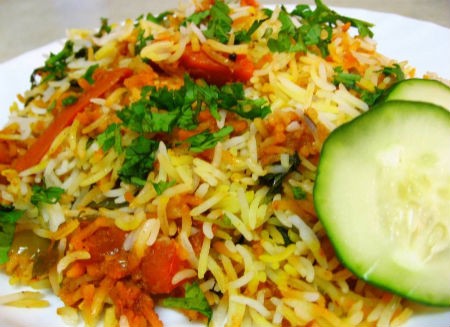 If you have any interest in pairing the trip of a lifetime with one of the world’s most unique biological hotspots that has some super tasty eats, be sure to check out Natural Habitat Adventures’ Madagascar Wildlife Adventure! 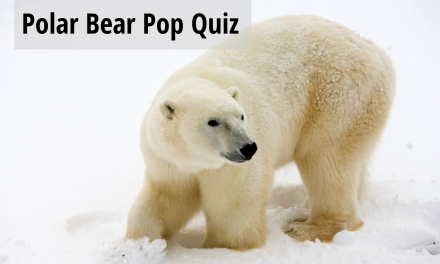 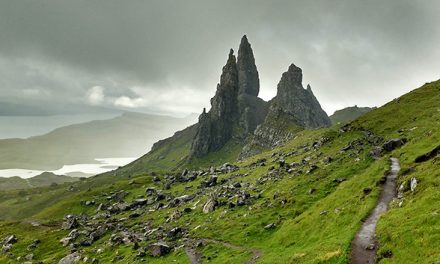 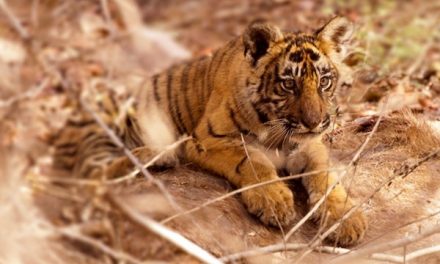 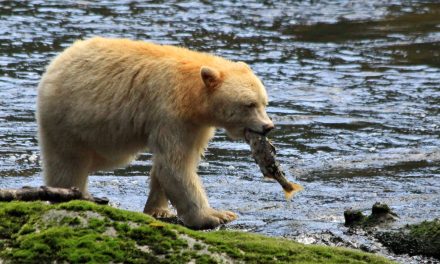