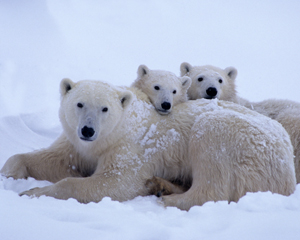 Saturday in Churchill came with warmer temps at just about 31°F with cloudy skies and little air movement. It remains status quo for this time of year weather-wise, though we all know ’tis the calm before the wintery storms of early November. Clouds remain even now in the early evening with dimming chances of seeing any aurora borealis tonight.

The tundra was serene today with nice light for Guide Eric’s photographers. They were able to get images of numerous bears lounging on the tundra as the higher temps tempered their movement. As the temps elevate, the bears relax and conserve their precious energy therefore allowing them to wait out the fall and survive until the ice in the Hudson Bay forms once again. This year’s bears are big and thick from the extended ice season so watch out when the temps start to dive. Every day is different on the tundra in the Churchill area. The thrill of the day for the group was seeing a sleek black mink weaving its way across frozen ponds in the distance. Another first sighting for the season…and a quite rare one at that.

Guide Sue and her band of travelers observed 10 bears for the day. Two males sauntered toward each other across a large frozen pond, sizing up each other from a short distance for about 10 minutes. Both continued on, apparently not willing to exert too much energy with any sort of sparring techniques. Snow buntings fluttered in various locales about the tundra for the group as well.

Guides Bonnie and Colby assembled their Tundra Lodge folks at the Inukshuk behind the town complex building and saw three more glaucous gulls down at the shore. If there are any rare birds in the area, Bonnie will find them. On the way in from the lodge earlier in the morning, the group discovered multiple flocks of rock ptarmigan foraging in and around the willows. The birds still display dabbles of brown amongst the ever more predominant white feathers. Where’s the snow?

Back out at the Tundra Lodge, Guide Elise and her folks situated their rover nearby to watch three big bears inspecting the quarters from time to time on their hind legs. A five-year-old and a roughly 10-year-old were active and then of course the huge bear named Rocky was omnipresent. On the way back home they saw a gyrfalcon and a red fox as they rumbled along the inland road.

Guide Brent and Guide Jared finished off successful trips to Churchill with three cross and two red foxes on the coast road as they headed for the airport and back to Winnipeg. Very nice. 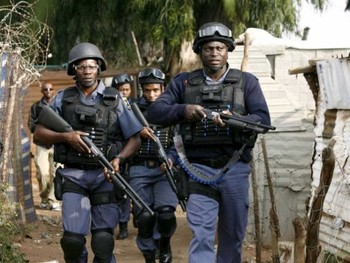 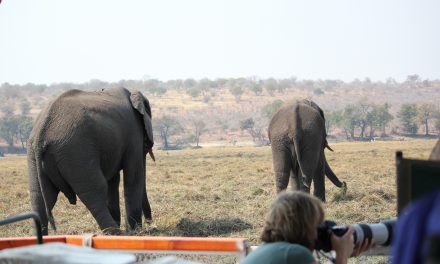 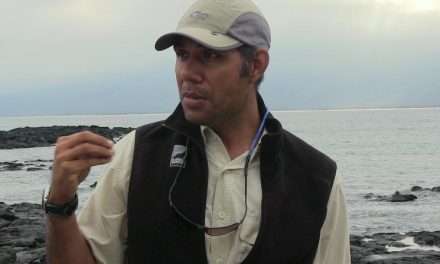 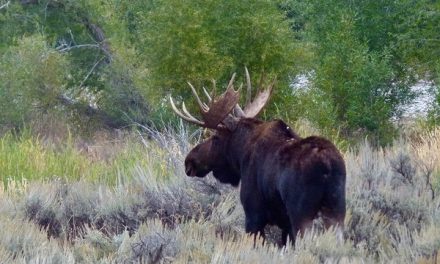