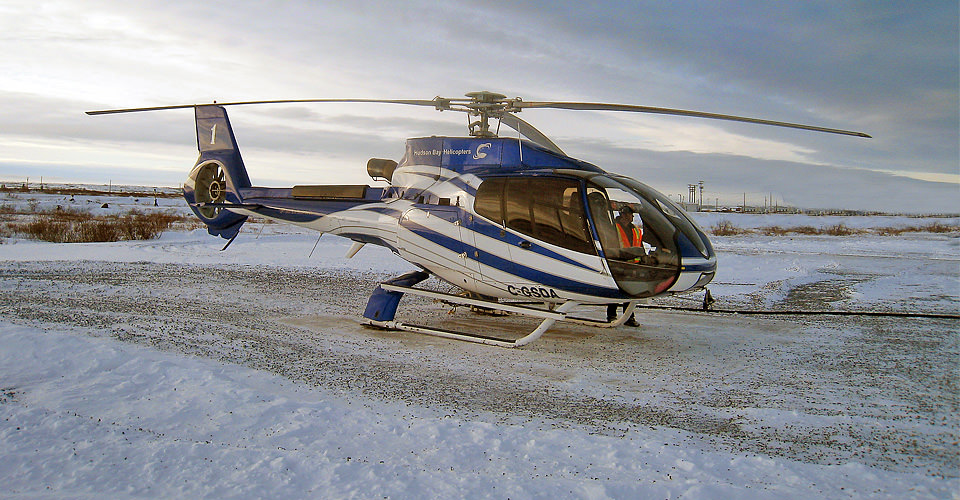 As snow continues falling intermittently, and temperatures dropping into the teens, helicopter traffic has increased considerably out and back across the Churchill River. And, in the true Churchill way, rumors are also flying across the town. Many of the flights are mistaken for Polar Bear lifts as nets dangle below the machines. However, the nets contain equipment for workers stationed across the river close to Seahorse Gully. Another rumor heard in the restaurants is that the infamous White Whale Lodge is being rebuilt by Dwight Allen, owner of the Polar Inn. Not this year. In actuality the steel river channel markers are being replaced on the west side of the river. These markers, appearing like lost suburban power-line stanchions, are used by ship captains to align their vessels with the deeper channel cut out of the sea bed in the river in order to safely dock alongside the grain port dock. Although the 2009 shipping season is over, work in the north is done when the weather allows. With winter still unable to retain its grip on Churchill work goes on.

Guide Leah and her travelers had another banner day out in the CWMA, spotting eight sets of sows with cubs. More of the same behavior with a plethora of activity all over the land. A juvenile Gyrfalcon – white with black speckled blotches – was seen careening through the updrafts along the coastal road between Gordon point and TB lodge. Very few people have the opportunity for an up close look at a Gyr and these travelers were thrilled when the animal soared within a hundred feet of the rover. Later, near a lonely inukshuk perched on a rocky Esker out close to the vast tidal flats, a Snowy owl watched as the group approached. Increased building coastal ice was the backdrop as the north winds whipped the snow through the willows and atop the tundra and temperatures fell. Later, back in the vicinity of the Tundra Lodge, sparring was heating up again. One big male with a twisted, scarred nose was grappling with another bear with blood splotches on his back and muzzle. Leah surmised most of the blood, especially on the face, was from a recent seal kill and not inflicted by his opponent in the scrap.

Guides Colby and Bonnie were out at the Tundra Lodge with ample action. Bonnie counted 23 bears all around the lodge from one side to the other. Sparring bears were pounding each other with massive limbs pressing back and forth and occasionally gnawing on a neck or two. Later as the group headed out toward Gordon Point, mothers and cubs anxiously await the Hudson Bay freeze. Meanwhile the on-land bear population continues to grow and flourish.

Guide Sue and her folks capped off a wildly successful trip by spotting a Marten on the outskirts of Churchill near our dogsled camp. The dark brown animal with tan cheeks and a peach patch on the upper chest skirted the main road and vanished under the old deserted “Navy base” building. This beautiful creature has been seen throughout the season by various groups and added an additional thrill to an already phenomenal wildlife viewing year. Then with seemingly nothing left to top that thrill, the group came upon a mother with two cubs out along Goose Creek Road near the Manitoba Hydro station. Bear patrol was soon on the scene….the beat goes on! 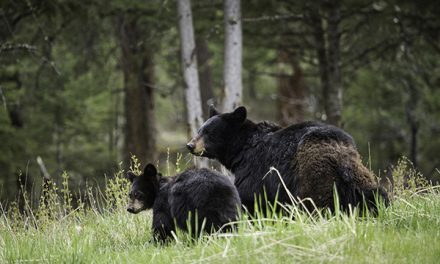 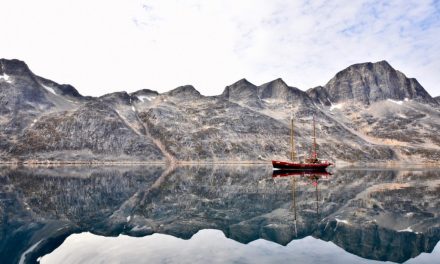 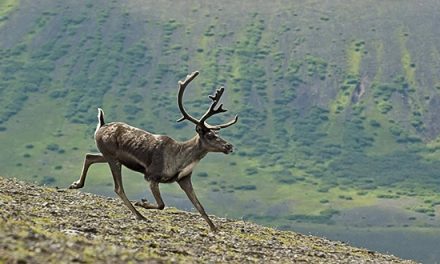 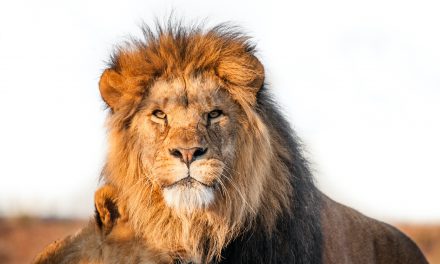