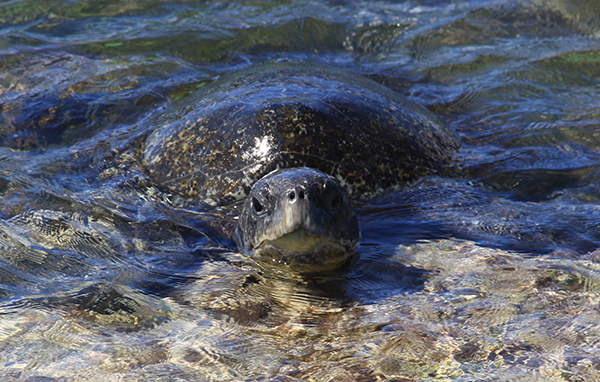 Scorching sands pose the greatest long-term threat from climate change to sea turtles. By 2070, sands in many areas will be so hot that eggs will not survive, causing extinction of the species. ©John T. Andrews

It’s as simple as turning off your lights for one hour on Saturday, March 31, at 8:30 p.m., your local time. That’s it. It may be the easiest thing you’ll ever be asked to do for an environmental cause and for the natural world.

Your action can be as uncomplicated as that because the World Wildlife Fund (WWF), the organizer of Earth Hour, is counting on millions of people to do the same thing in a cascade around the globe, from New Zealand to Hawaii. And by using the power of our interconnectedness throughout the world, it’s hoped we’ll make a bigger statement to those in positions of power about our concern regarding the Earth’s changing climate and the effects its having—especially on wildlife, such as polar bears, sea turtles and tigers.

But in the end, will Earth Hour really make a difference?

The “big guys” versus us

During Earth Hour, just turn off the lights for 60 minutes. ©John T. Andrews

Some would argue that the actions we as individuals take and the personal pledges we make to safeguard the environment are a drop in the bucket, given the peril our planet is in. Taking shorter showers, changing our incandescent lightbulbs to compact fluorescents and turning off our lights for an hour once a year won’t amount to much. The changes necessary are so large and profound that they are beyond the reach of individual action. Only major changes will get us off the sure path to a quickly warming planet and the natural disasters that will follow. Governments need to enact laws and tax policies that encourage the conservation of energy; the production and use of more energy-efficient cars, buildings and appliances; and the development and implementation of renewable energy such as solar and wind power and biofuels. Only governments can increase investments in public transportation and encourage land development patterns that minimize urban and suburban sprawl. And governments are rarely responsive to one-hour, public demonstrations.

So while Earth Hour creates awareness, it may be, in reality, only a feel-good event.

Still, however, 2012 will mark the sixth year of Earth Hour. The inaugural event was held in Sydney, Australia, where 2.2 million people and 2,100 businesses participated on March 31, 2007. By Earth Hour 2011, hundreds of millions of people had turned the lights out, involving more than 5,200 cities and towns in 135 countries on seven continents.

Earth Hour is, of course, a symbolic action. It’s not about how much energy is saved around the planet in one night. The real purpose is to go Beyond the Hour, by committing ourselves to working for a slowdown of climate change and showing the big guys that we mean it when we say we want some steps taken in the right direction. After all, according to Reuters.com, in any two days, human beings create as much information online as it took our species to produce in the 30,000 years between the dawn of cave painting and the year 2003. In another 10 years, that same amount of information will be generated in less than one hour.

Maybe by using our ability to connect with anyone anywhere in the world by way of Twitter, Facebook and other social networks, we can show our common concern for the environment, and we will get the attention of the big guys—in just one hour.

Do you think Earth Hour can play a part in convincing governments around the world to enact legislation that will help ward off global warming? 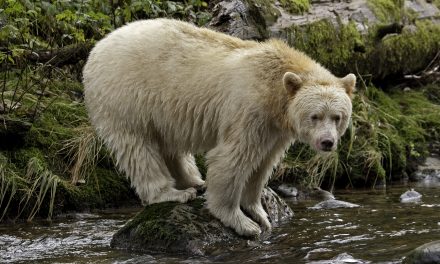 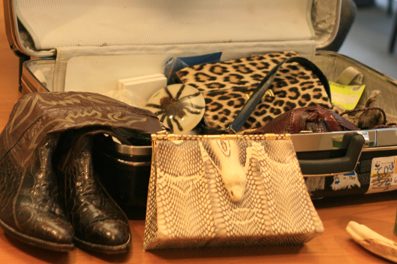 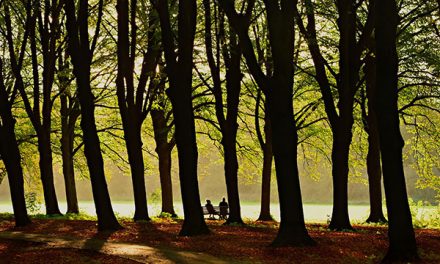 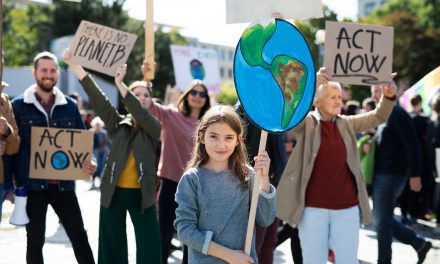