Capturing the Character of Polar Bears 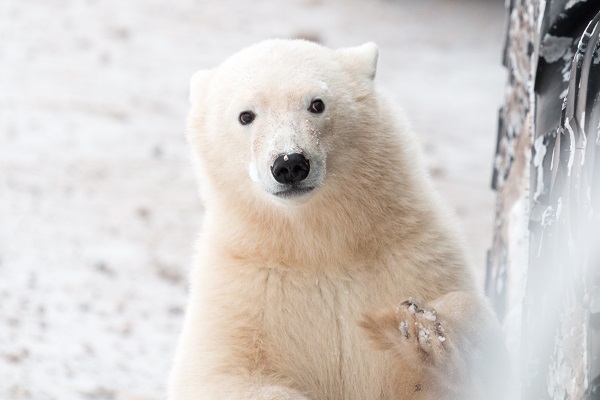 “My uncertainty before the trip was, of course, would we even see the bears, but, more crucially, would we get a true sense of them—their personality, their character, their soul, for lack of a better term. What was so moving about the experience was how much we captured a precious hint of that in the close contact and prolonged observation, never more so than when the playful cub pictured here in closeup ventured from the distance to investigate our Polar Rover.

It was just the first of many close encounters with polar bears, but that profound impression of these creatures set the tone for the entire adventure. I chose photo selections I thought emphasized both the fierce majesty and the seemingly contradictory silliness of the bears.” 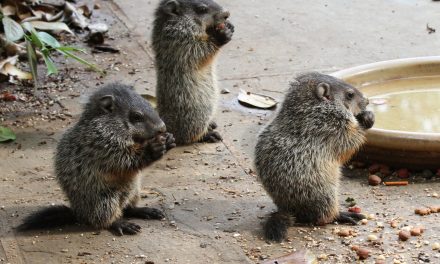 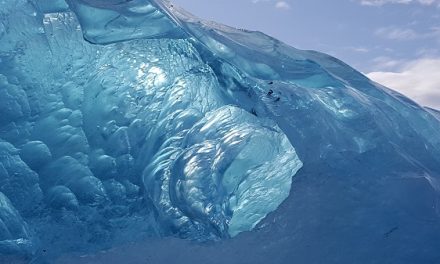 Traveler Photos: Back to Nature in the Arctic Riviera 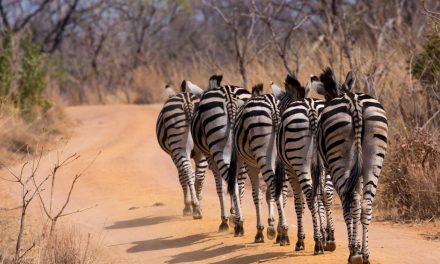 Wildlife Photo of the Week: A Stripe of Zebras 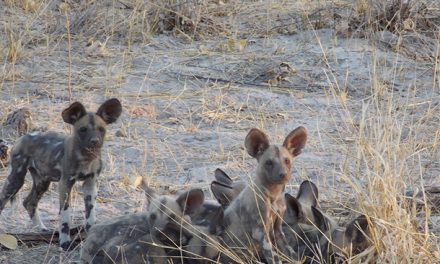