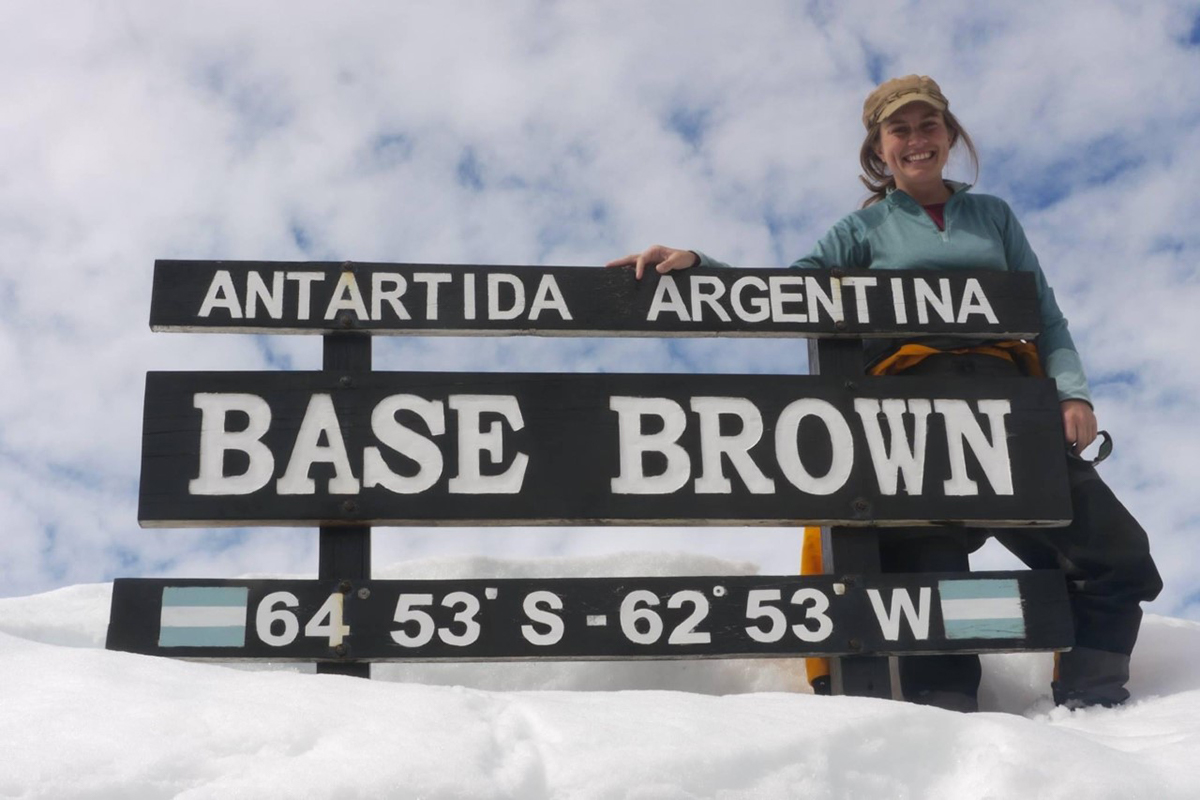 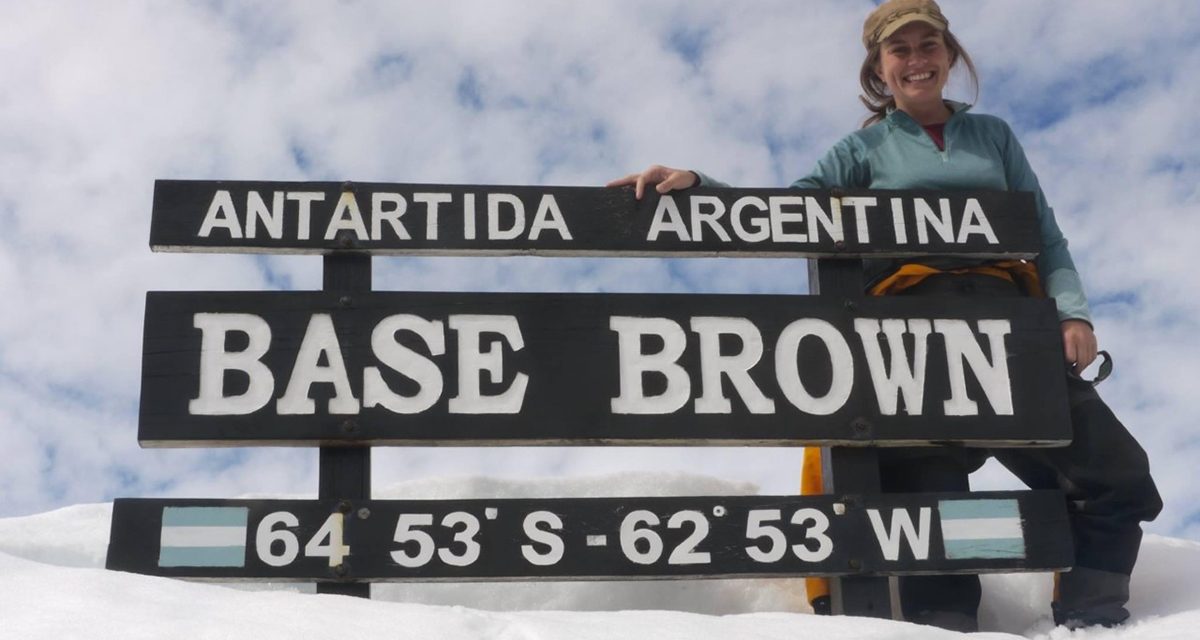 Read some of Cathy’s recent posts on Good Nature: