Why East Greenland Stirred My Soul 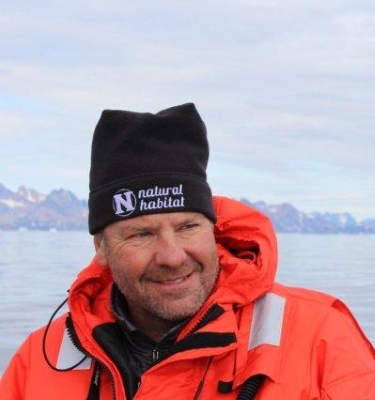 In the summer of 2014, I visited a place that truly stunned me with its natural beauty – and even more by its vast expanses. Being stunned by nature is quite something for me, given that I grew up exploring the mountains, canyons deserts of my native Utah, worked in the Bernese Alps of Switzerland in my twenties, traveled on safari in eight African countries and visited more than 40 countries during my three decades in the travel industry. Greenland, however, accomplished this. It was a remote area of East Greenland that stirred my nature-loving soul from the moment I spotted land as our flight from Reykjavik descended.

Naturally, I expected to see icebergs, fjords glaciers. I hoped to interact with some of the local East Greenlanders (Inuit) who have called this rugged wilderness home for more than 1,000 years. Any wildlife encounters would certainly be a bonus. My expectations were far exceeded! After landing on the small island of Kulusuk, I boarded a Bell 212 helicopter to arrive 20 minutes later in the picturesque town of Tasiilaq on the island of Ammassalik. 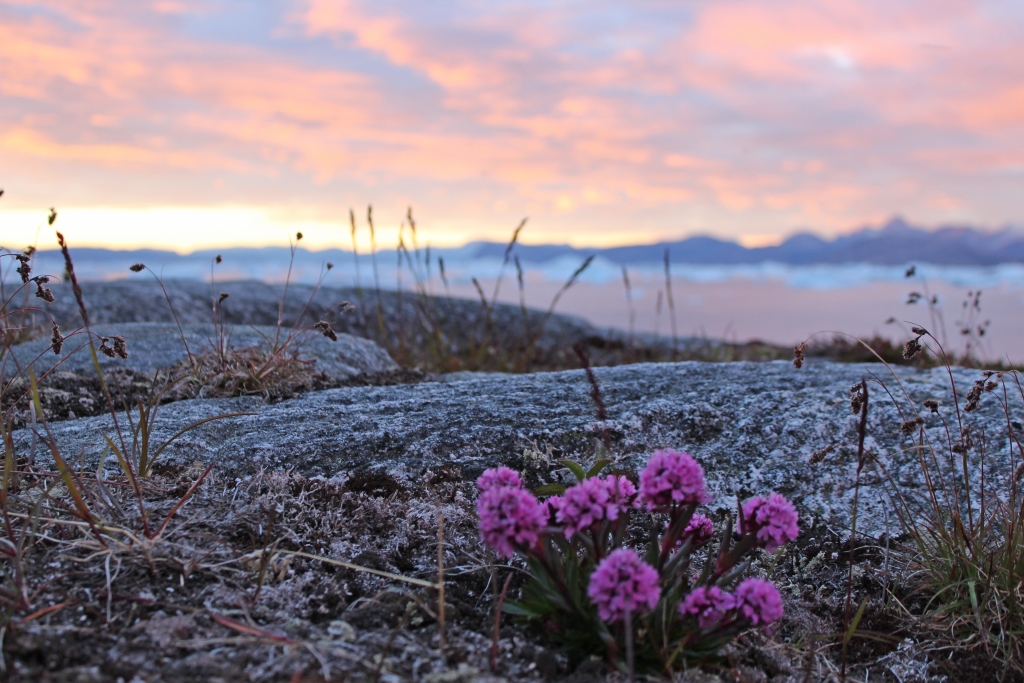 Flanked by snow-capped granite peaks that straight up from the sea above a protected harbor, Tasiilaq is a town of around 1,000 residents – mostly Greenlanders and Danes. They live in small, wooden houses painted in every color of the palette, just as I always imagined a Nordic settlement in Greenland would appear. And with three-quarters Scandinavian blood myself, my Viking soul was stirred. 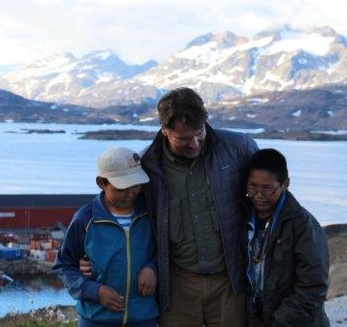 The residents of Tasiilaq were friendly and eager to meet English-speaking visitors, who are a rarity. While watching some local teenagers play soccer (under full daylight at 10 pm!), I was invited to join the match. The following day, they shouted my name and waved as we passed in the streets. I was greeted with ear-to-ear smiles from young and old during my brief two days in Tasiilaq.

But the main reason for this journey was to explore the rugged wilds I’d heard so much about and always dreamed of seeing firsthand. A small group of us from Nat Hab’s head office had set off to make an evolving vision a reality: a camp in remote East Greenland that would allow nature lovers to explore this spectacular region with world-class guides, the luxuries of an African-safari-style tented camp, and a group size of just 12 travelers, for a truly intimate wilderness experience. Our quest was to create a truly unique adventure, given the fact that big tour groups and cruise ships typically only visit the larger Greenland towns. 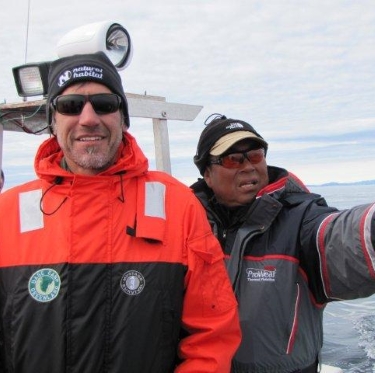 So our small group, led by Tobias—a native Greenlander and expeditionary guide extraordinaire—headed up the Ammassalik Fjord to set up camp in the pristine wilderness on the northern end of the island. Four hours later, our group arrived at a secluded and protected inlet and set up camp for the next few days. This campsite will be historic, as it is now the site for Natural Habitat’s Base Camp Greenland, which will debut in July 2015!

From the campsite, there are opportunities to explore on foot and at sea by kayak, Zodiac motorboat. Guests can hike the glacier-forged valleys and see living glaciers that make up Greenland’s central ice cap, spot whales and seabirds in the inlet and larger fjords, kayak in waters dotted with ice chunks the size of a large house, visit a small Inuit village with 100 friendly residents (and 120 Greenland sled dogs!), or just relax and soak up the 20-plus hours of sunlight. And, occasionally, one might even see a polar bear or two! All this is available in a region that Olaf Malver—Nat Hab’s “Chief Exploratory Officer” who’s traveled to Greenland more than 30 times—affectionately calls the "Arctic Riviera,” for its generally favorable summer weather. 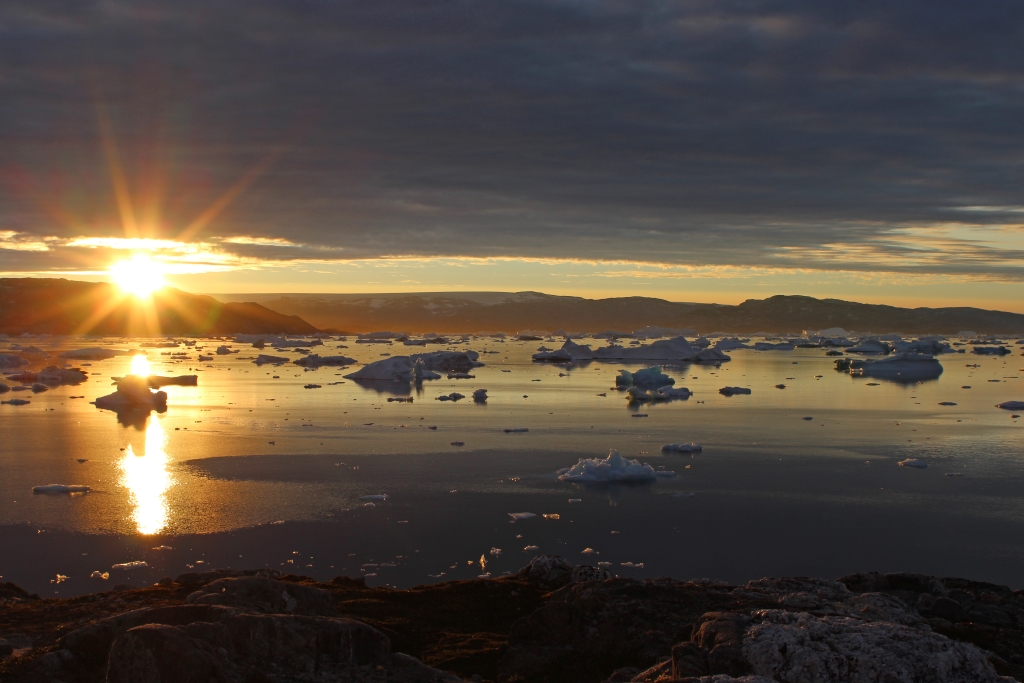 I know I’ll be back again, and I can’t wait. If you’re reading this, you should jump at the chance to explore this stunning, expansive wilderness from Base Camp Greenland—it’s a Nat Hab exclusive!

Encounter raw Arctic beauty and witness climate change in action from our remote luxury expedition camp near the edge of the Greenland ice sheet. Explore by boat, kayak and on foot, where very few travelers ever venture.

An immersive journey into the rugged grandeur of a land sculpted by fire and ice—circle Iceland on the most comprehensive nature adventure this compact country has to offer.