Precipitation in British Columbia is strongly influenced by the lay of the land and the direction of the wind, which results in an astonishing of rainfall from place to place. For example, Kamloops, in the sheltered Thompson River Valley in BC, receives only 10 inches of rain per year, whereas the west coast of Vancouver Island averages 110 inches. The Insular Mountains and the western side of the Coast Range are very wet, separated by a drier coastal trough.

East of the Coastal Range lies the Interior Plateau, a relatively dry area, bordered by the wet windward side of the Rocky Mountains. Location on the windward or lee sides of the mountains also greatly influences rainfall, with the windward side usually receiving most of the downpour.

of such great variation also radically affects general temperatures, which vary according to elevation, latitude, slope aspect and inland or coastal location. The coastal zone is influenced by polar maritime air, causing cool and relatively dry summers and mild, wet winters. Most of interior BC is influenced by both continental and maritime air, resulting in colder, relatively dry winters and hot, dry summers.

In the northeast, the main influences are polar continental and arctic air masses. Winters are extremely cold with plenty of snow, and summers are short, cool and wet. In general, no matter what season you visit British Columbia, take clothing to suit a variety of temperatures and always have a windbreaker and waterproof rain jacket handy!

There is really no generalization that can be made about the weather in British Columbia, except that it can range from miserable to glorious. You should be prepared for everything. In the summer and fall, coastal BC can have sunny and comfortable weather, but the weather can also be extremely wet and cold! Most of the wildlife is accessible throughout the season.

It is imperative that you come prepared for any type of weather conditions, including cooler temperatures and heavy rain, during this adventure!

Lightweight, breathable, waterproof gear, including rain jacket (with hood) and rain are extremely important for your comfort and enjoyment. Rubber boots are essential!

Try not to be dismayed if the weather turns bad! It is, after all, part of British Columbia’s character. Storms and clouds can add drama, especially in the mountains. Photographically speaking, days with a high overcast soften the light and reduce harsh contrast. This is the best kind of light for wildlife. 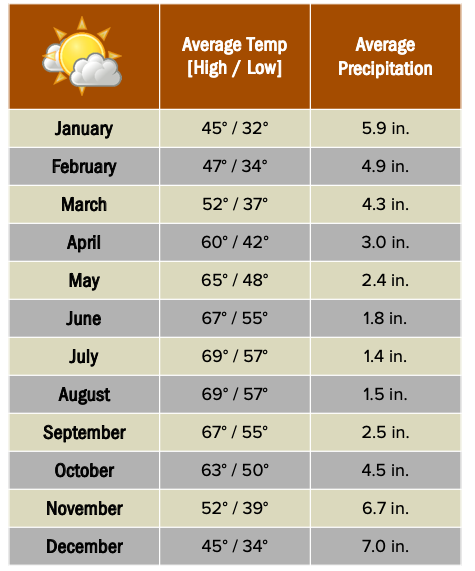 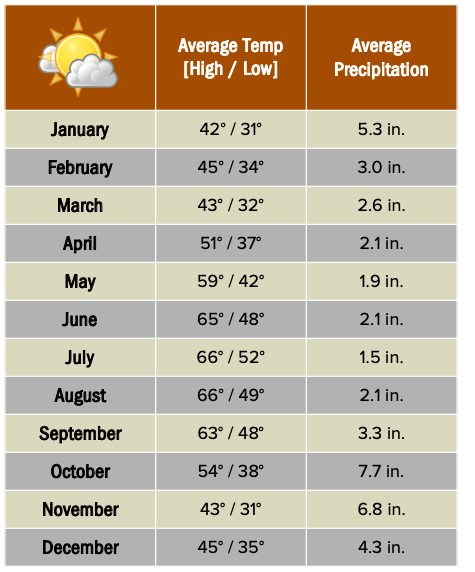 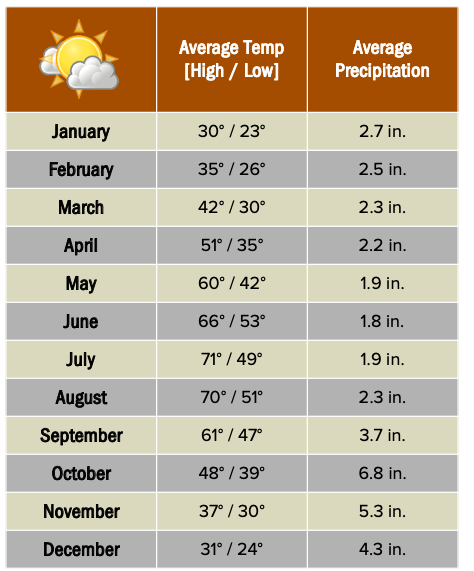 Spirit Bears, Humpbacks & Wildlife of BC

Meet the "King of the Arctic!" Our flagship polar bear tour is an expertly guided small-group adventure to see and photograph the world's largest concentration of polar bears along Hudson Bay.
6 or 7 Days / Oct & Nov
From $7495 (+air)
16
Photo Departures Available
Know Before You Go