Nat Hab's head finance and operations chief, Heidi got her start in overseas travel very early on. She was born in Colombia in South America, where she lived in a remote village for the first several years of her life. Her family's home was a mosquito-net-walled house on stilts, placing them safely above the wild boar that roamed the jungles below. From Colombia, Heidi's family moved to Panama, then to Southern California, finally landing just outside Tulsa, Oklahoma. Family tent-camping vacations in the mountains of California and Arizona, as well as along the shores of the many lakes in northeastern Oklahoma, further stoked her affinity for nature and exploration.

Heidi received her Bachelor of Science degree in Professional Accountancy from Penn State. She arrived in Denver to pursue her first job at KPMG, one of the world's leading professional services firms, where she was employed while earning her Colorado CPA license in 1995. With the Rocky Mountains on her doorstep, Heidi immediately embraced all things outdoors in her new home state: snowboarding, snowshoeing, camping, hiking and Jeeping. Her passion for travel also grew to include voluntourism excursions to Guatemala and El Salvador, where she combined her love for discovering other places and cultures with her Central American roots and a desire to give back to the world. More recently, Heidi has discovered a love for sailboat trips, during which she has scuba-dived with all kinds of sea creatures from turtles to sharks to eagle rays, experienced spontaneous sea turtle hatches in Belize, and cozied up to a slow-moving sloth in Panama.

Subsequent positions in accounting and finance moved Heidi's career trajectory upward, and she owned her own business for 9 years along the way, a staffing company that was franchised 26 times in 10 states before she sold it. Ultimately landing at Nat Hab, she has found an ideal nexus bringing together her international background, love of travel and talent with numbers. Heidi lives in downtown Denver with her husband Eric, JuJuBee the cat and Bunny the black lab, while her twin sons are off enjoying college.
Guides & Staff 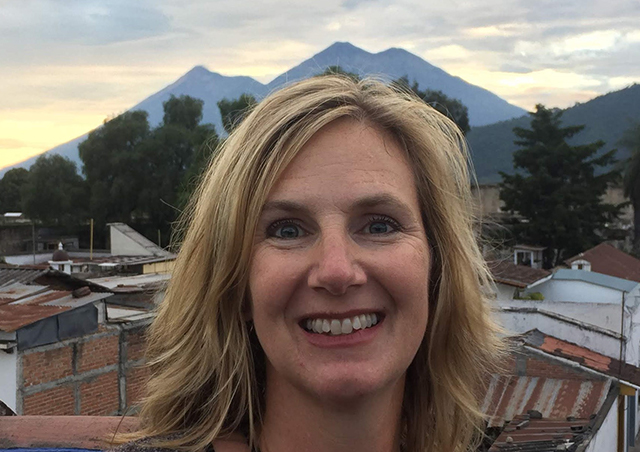 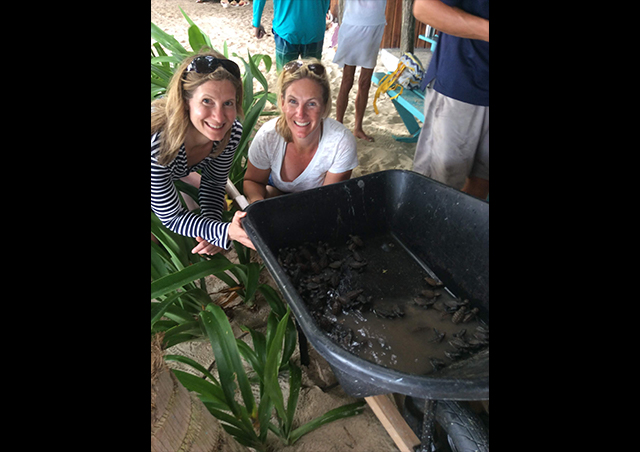 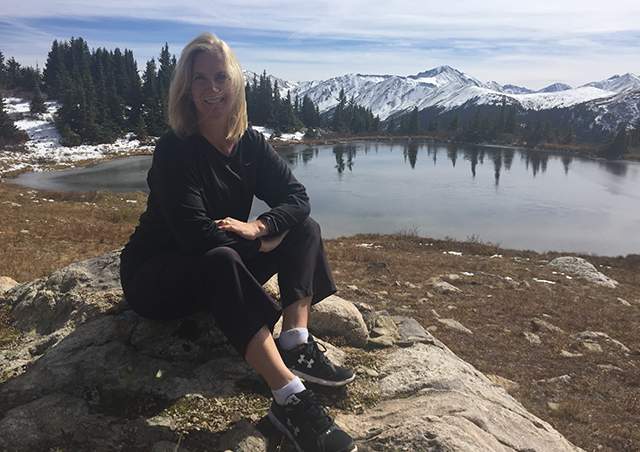 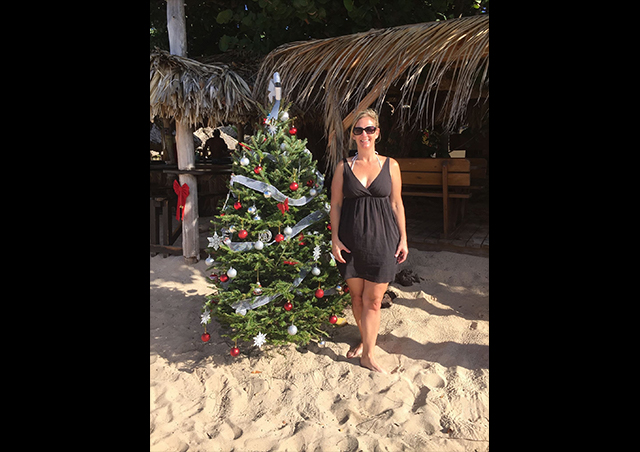 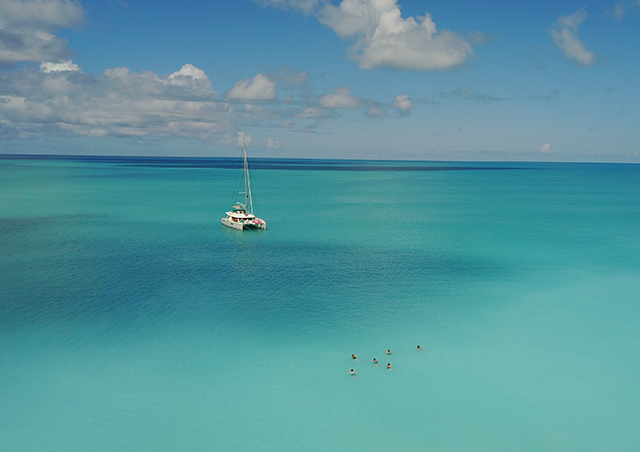 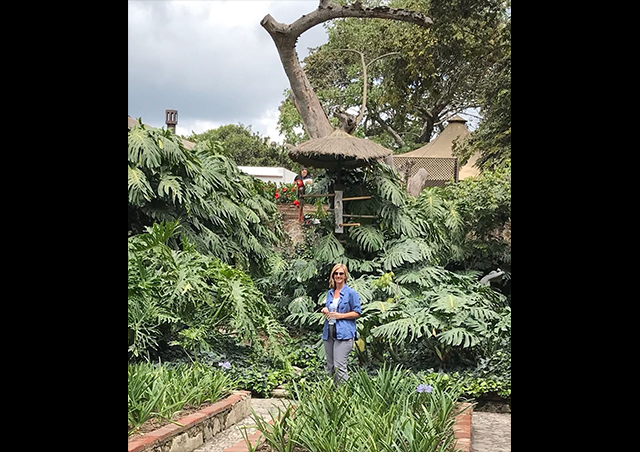 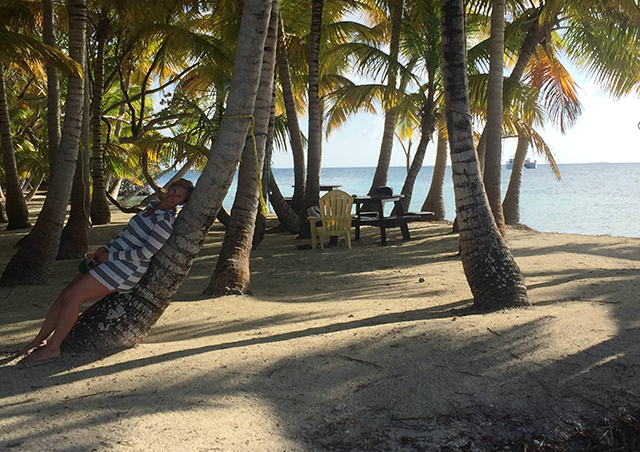 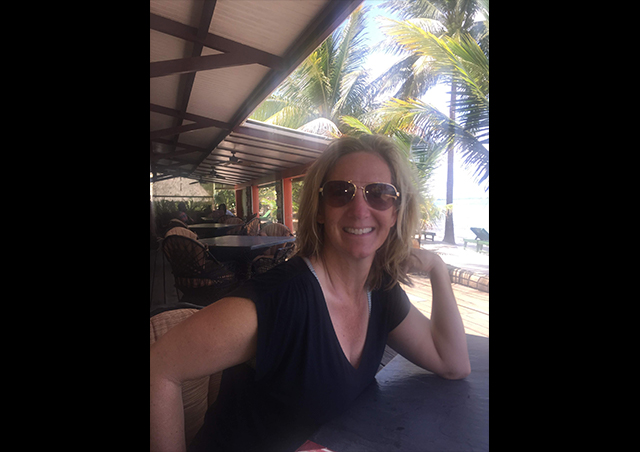 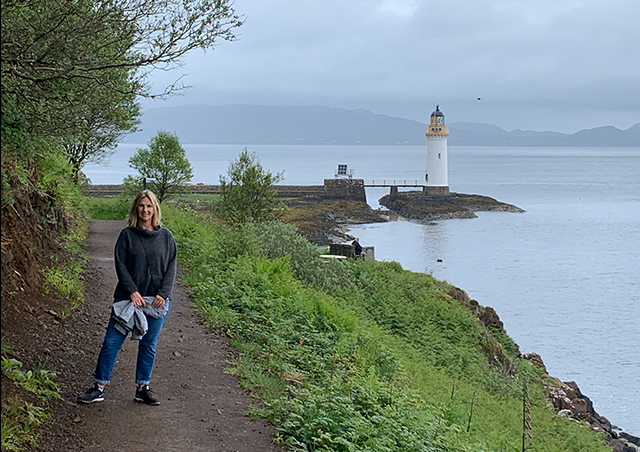 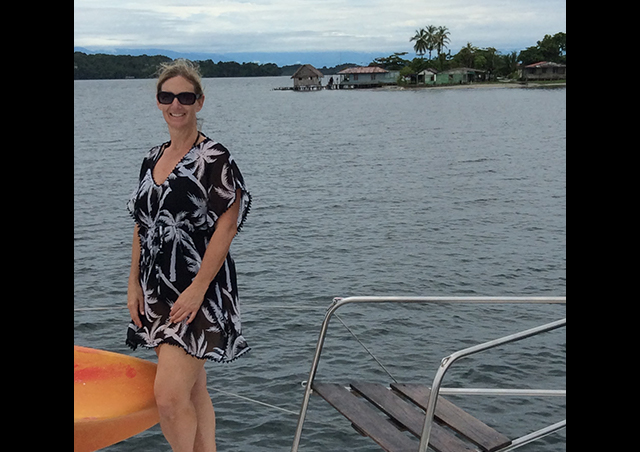 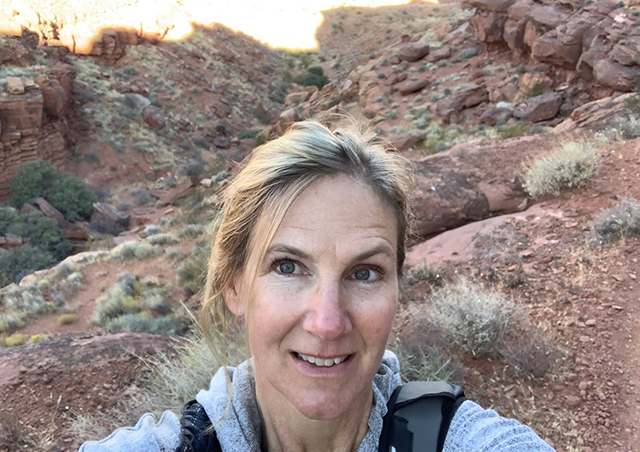 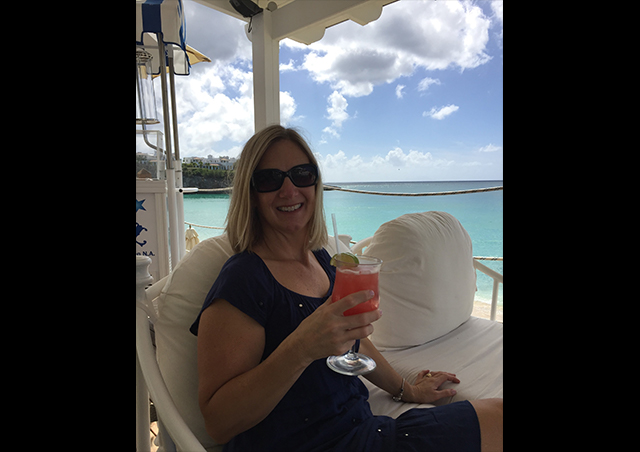 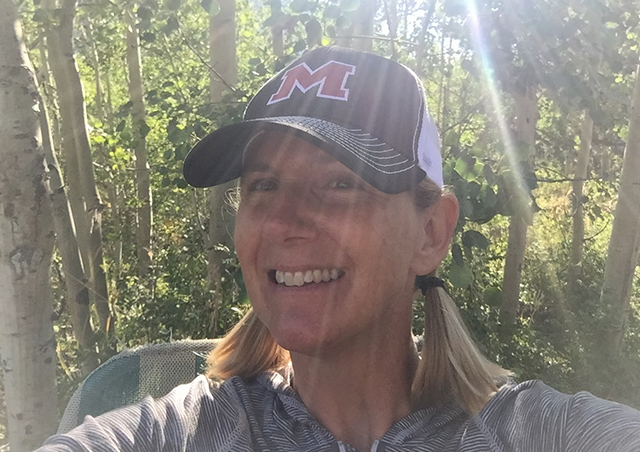 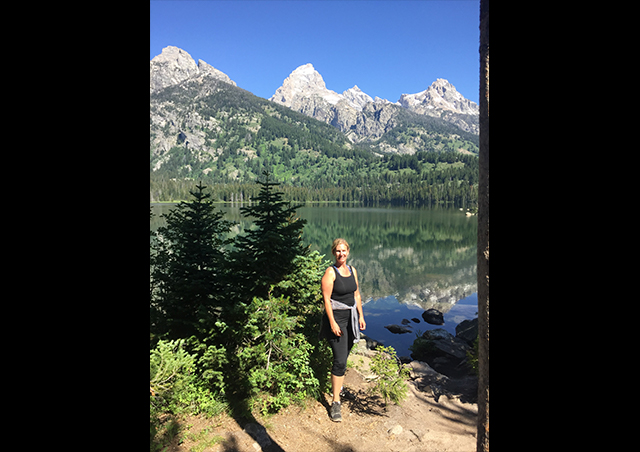 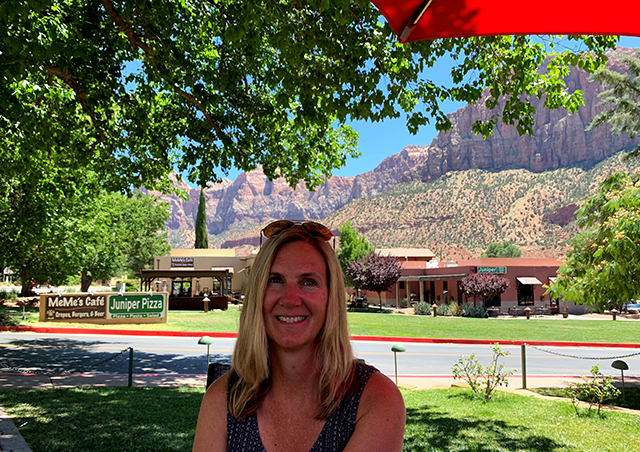