Born in Buenos Aires, Francisco’s first international adventure happened at the age of 4 when his parents moved the family from Argentina to New York City. Though he grew up in an urban setting, Francisco has always had an affinity for the natural world. By the time he was 14, he was able to explore more of it—forests, rivers reservoirs and rock walls—when his family moved to suburban Connecticut. It was Francisco’s first trip back to Argentina in 7th grade that sparked his insatiable interest in travel, however. Since then, he has made many trips back, as well as to Costa Rica, Panama, Spain, Italy, England, China, Cuba, Haiti Mexico.

Francisco holds a B.A. in Psychology from the University of Connecticut. His professional background includes education in K-12, environmental and international settings, and coaching soccer and tennis. But the pull of nature has been strong, and his passion for rock climbing led him to Colorado in 2012. He came to Boulder in 2012 to pursue a career as a rock climbing guide, looking for a lifestyle shift from the crowded East Coast. He ended up working for a travel company that specialized in service-based adventure travel for high school students. As a native Spanish speaker, Francisco became director in Costa Rica, working in operations, marketing and sales, and leading trips in Central America. He acquired a deep understanding of the adventure travel industry and all the moving parts associated with group logistics and planning. He’s now tapping that knowledge in Operations with Nat Hab.

Francisco lives in Boulder with his wife, Aisa. You'll often find them in their communal garden plot fighting weeds and figuring out what to do with all the cucumbers and zucchini, as well as hiking, camping and exploring the natural beauty of Colorado. He also continues a lifelong passion for soccer, remains an avid and spends a lot of time in the kitchen, one of his many happy places. Francisco’s personal travel highlights include hiking the Na Pali coast in Kauai, rappelling more than 100 feet into a bat cave in Haiti amid 50,000 bats exiting the cave at dusk, riding horseback through Viñales National Park in Cuba, snorkeling with turtles and white-tipped reef sharks in Panama, and herding cattle on horseback with the gauchos of Argentina.
Guides & Staff 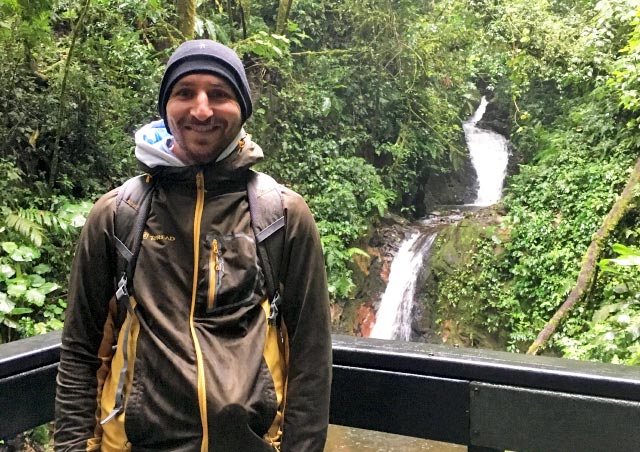 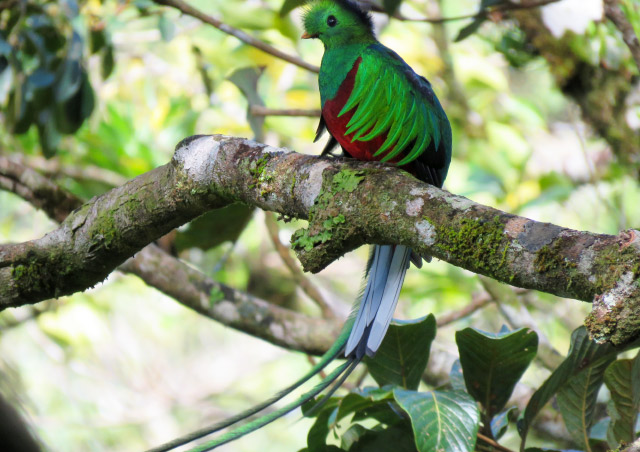 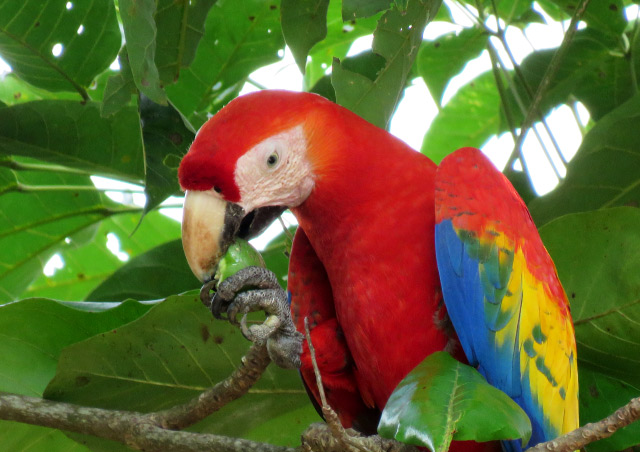 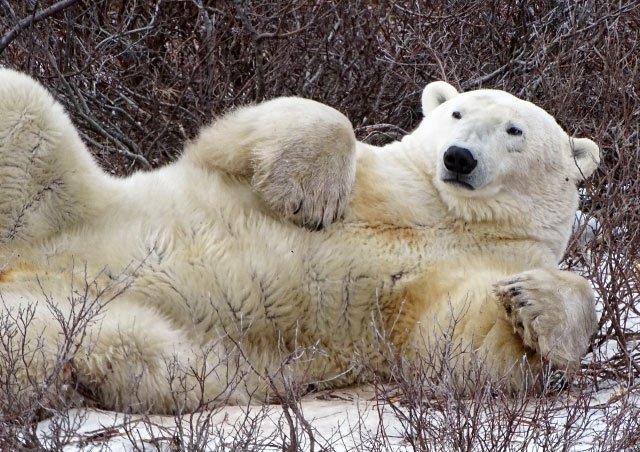 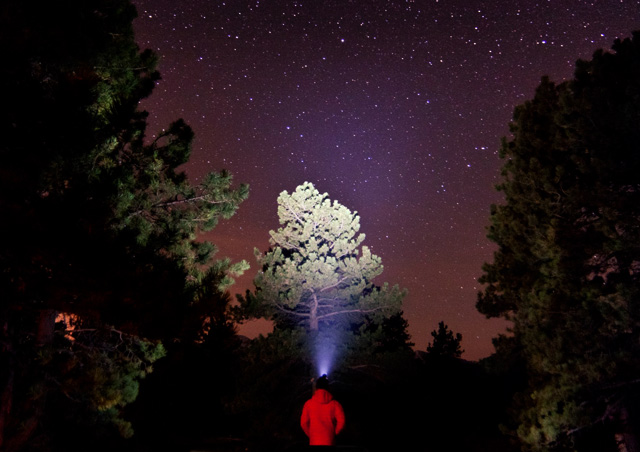 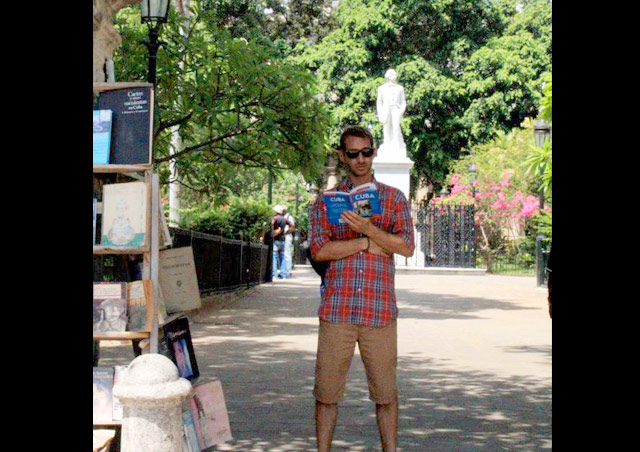 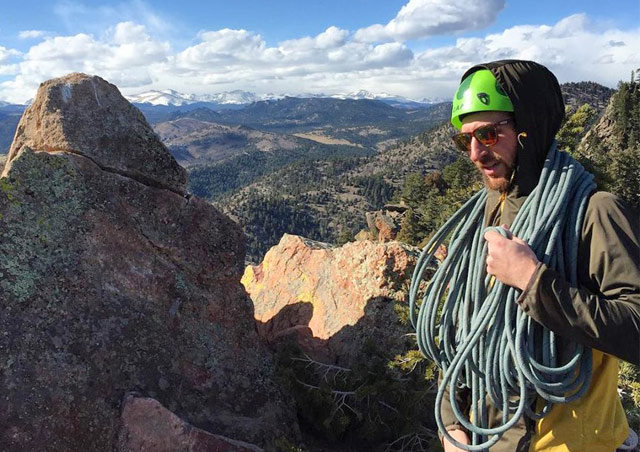 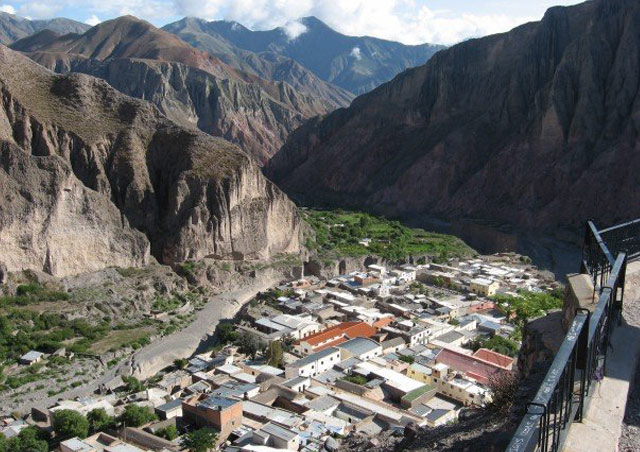 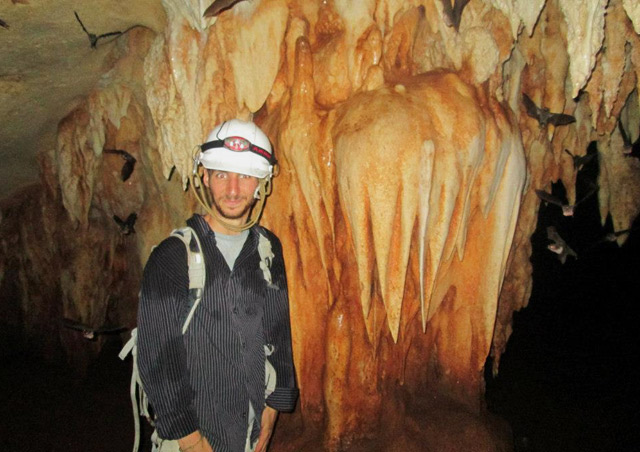 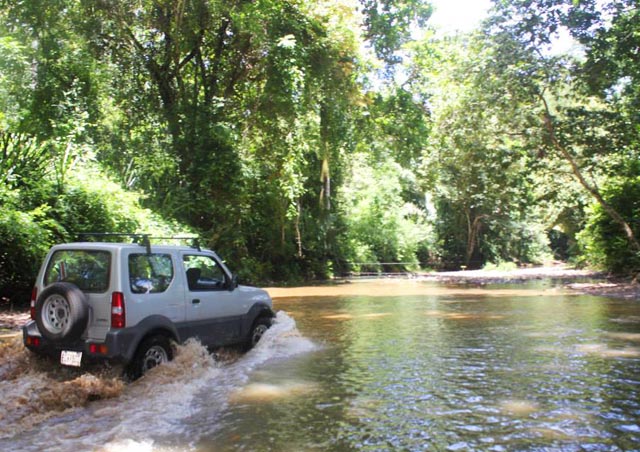 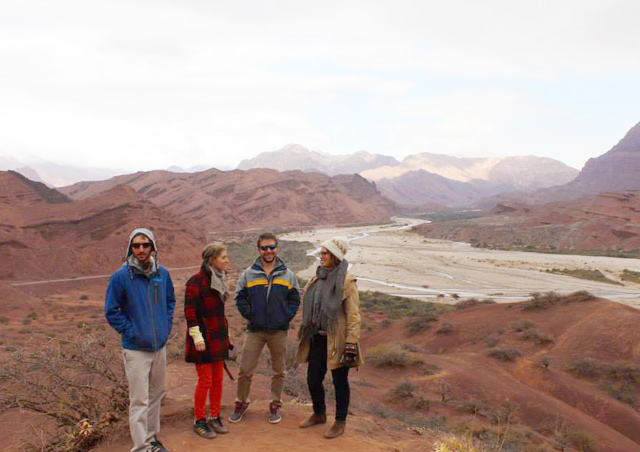 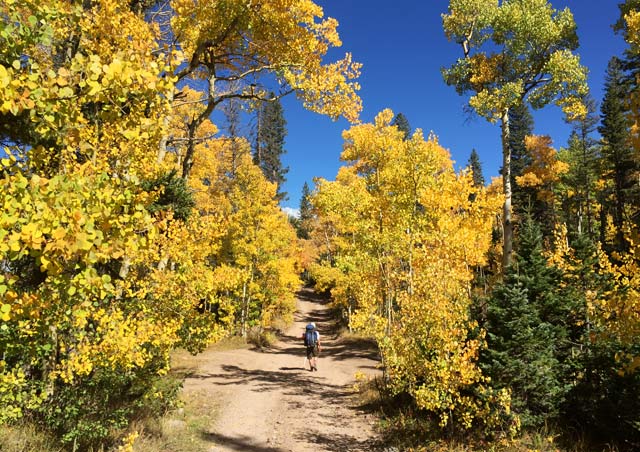 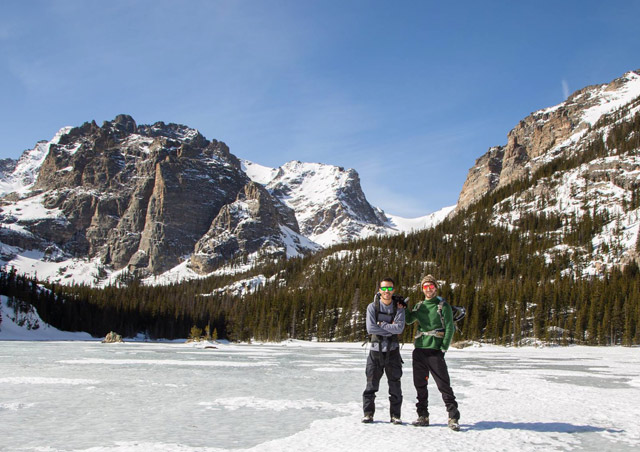 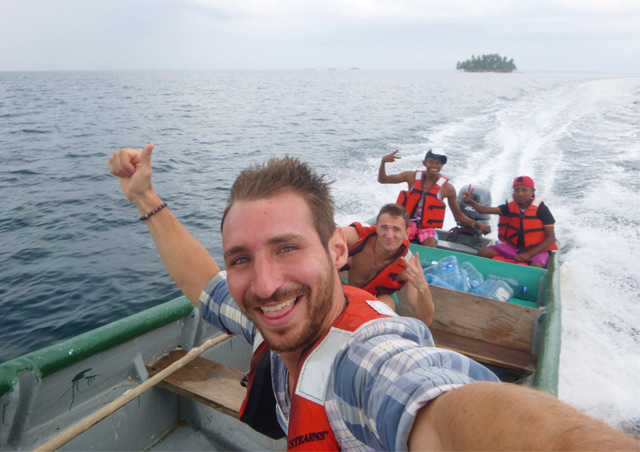