Conor grew up in Maine where he spent a lot of time outside, usually hiking with his family, skiing with friends or playing sports year-round. He went to Dartmouth College where the green hills lured him outside the classroom early and often—he volunteered for the local ski patrol, led freshman orientation trips, coached youth lacrosse and studied abroad in Barcelona. An econ major, he interned for Merrill Lynch in New York City the summer before his senior year.

A couple of weeks after graduation, Conor flew to Colorado where he worked as a hiking leader for Overland, a company offering summer programs around the world to middle and high school students. While spending six weeks with middle schoolers on day hikes, backcountry treks and rafting trips in the Rocky Mountains may sound easy, the job was tough. But he loved the challenge of guiding and teaching 13-year-olds things like how to poop properly in the woods. He led more rigorous trips the next summer in California, then worked for Overland full-time in their office in the Berkshires of Massachusetts. While handling logistics, marketing and sales, Conor also had the opportunity to bike across most of Europe and develop a new trip in Thailand. After three years, he felt the itch to move west again. Following some independent travel to South America and Southeast Asia, he sold his pickup truck, bought a Subaru and drove to Colorado. He enjoys competing in off-road triathlons and road races as well as exploring the mountains of Colorado with his family and their dog, Echo.
Guides & Staff 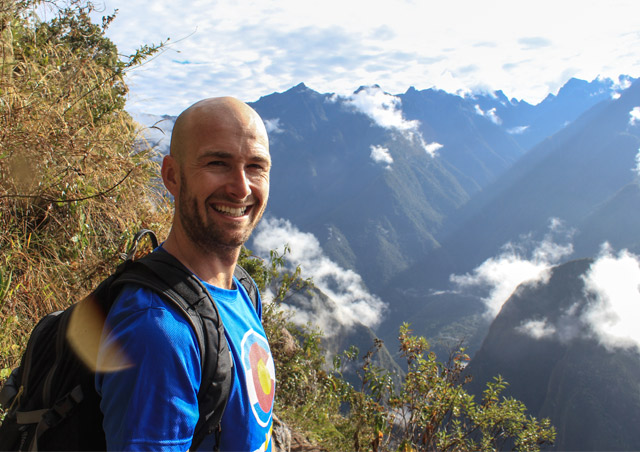 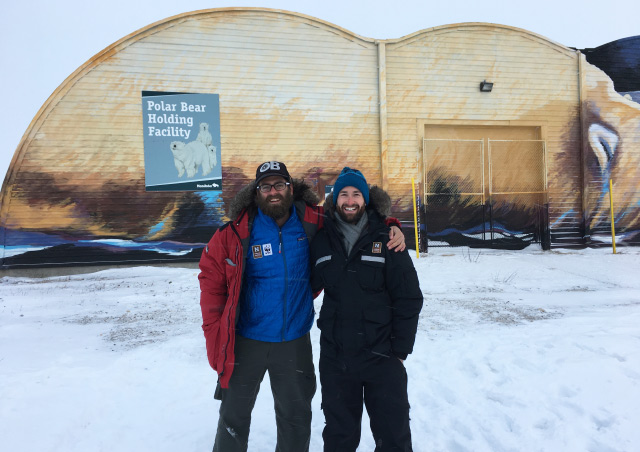 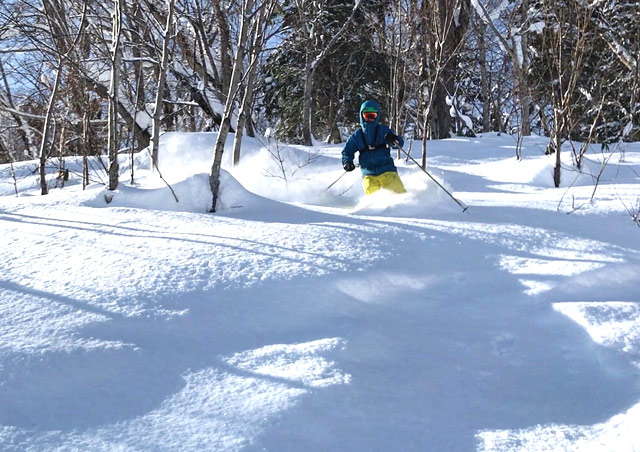 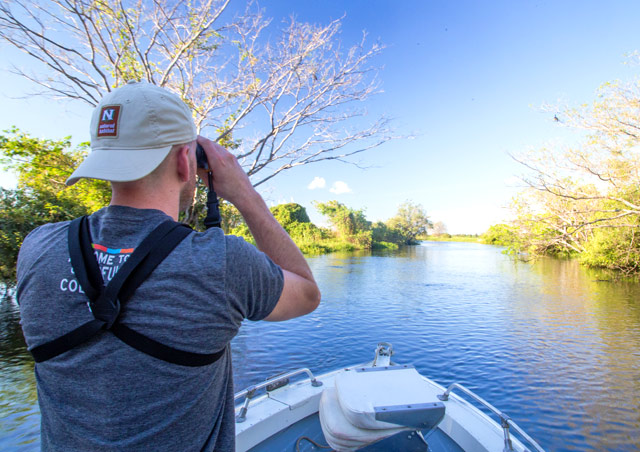 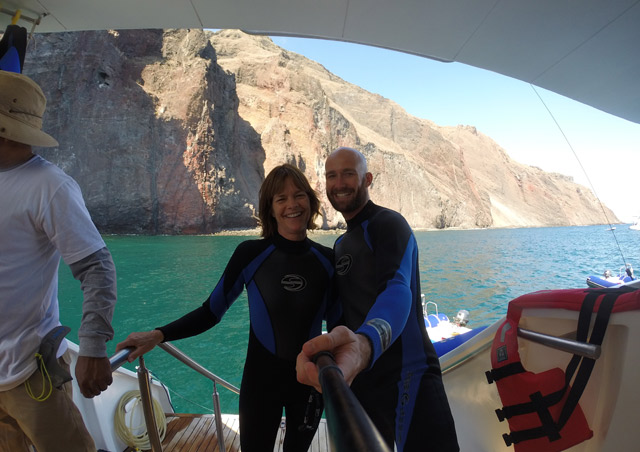 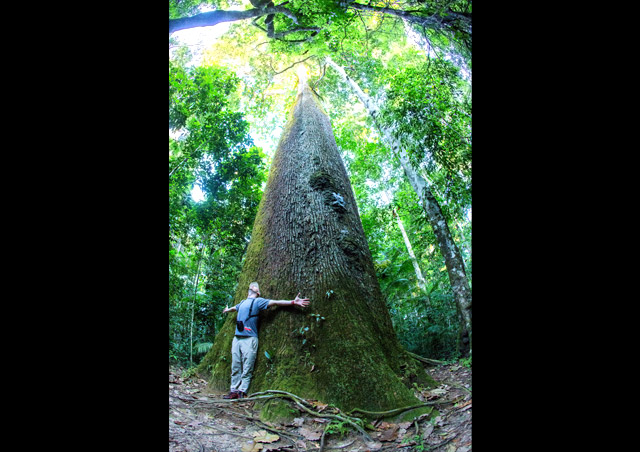 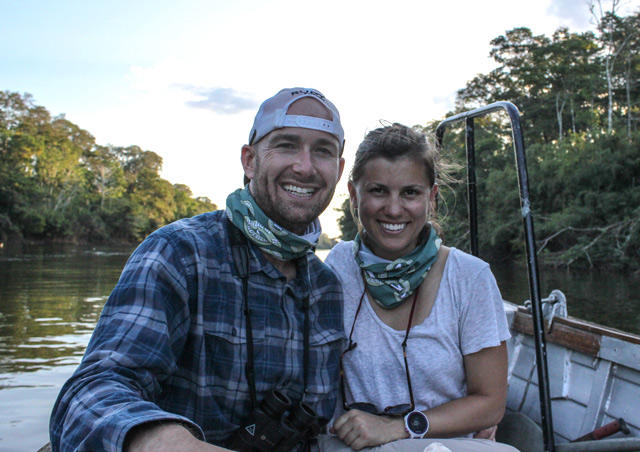 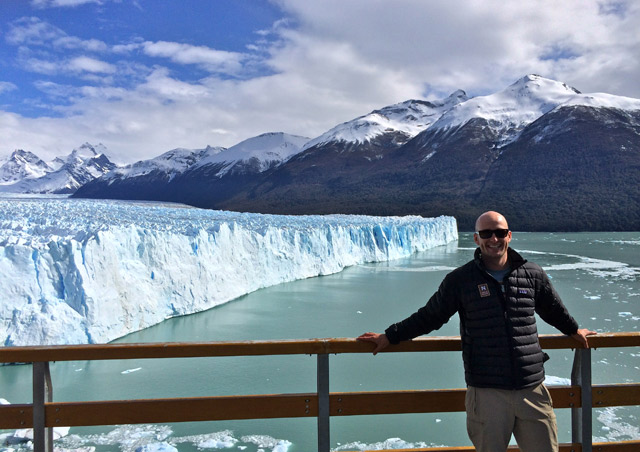 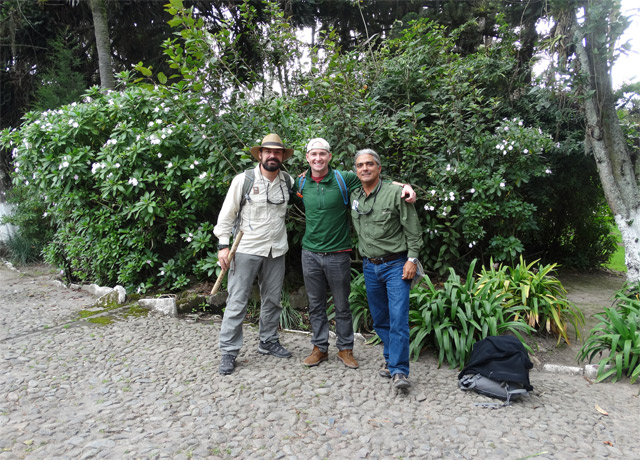 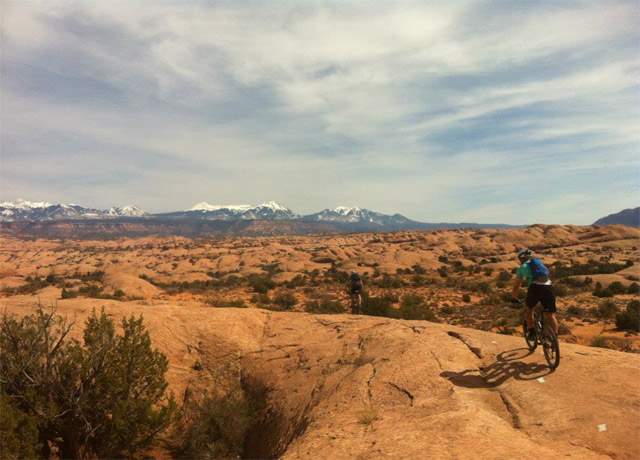 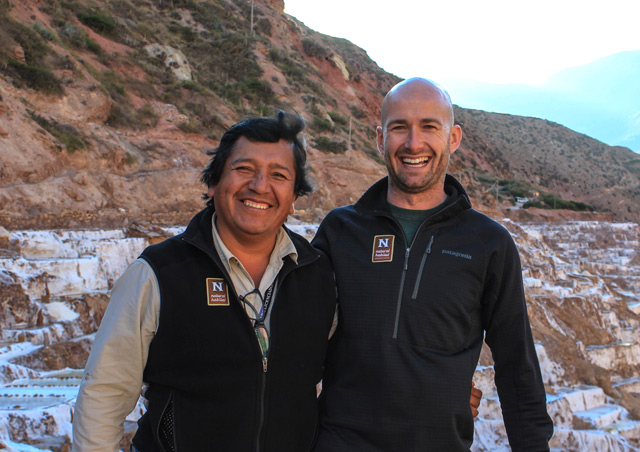 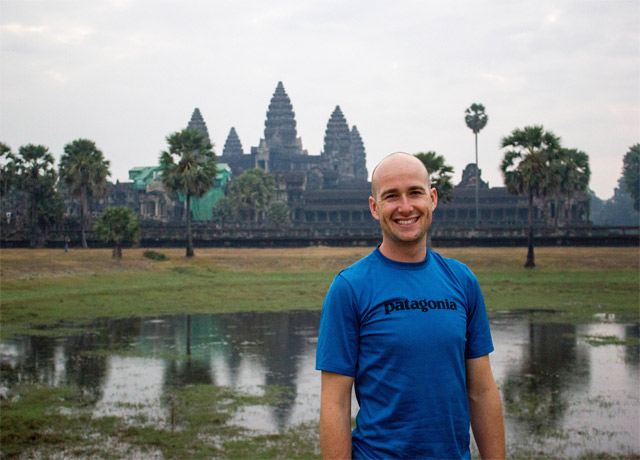 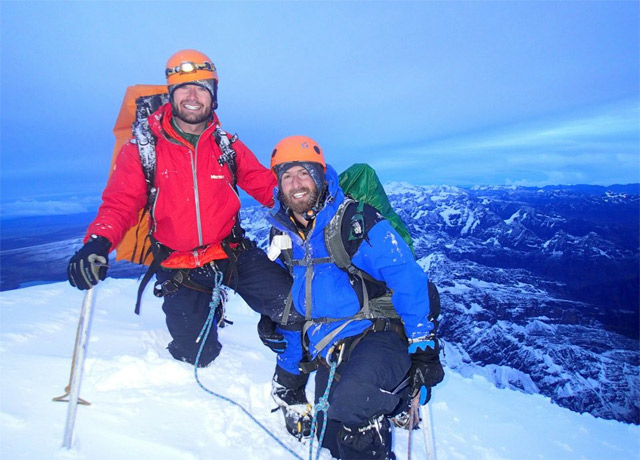 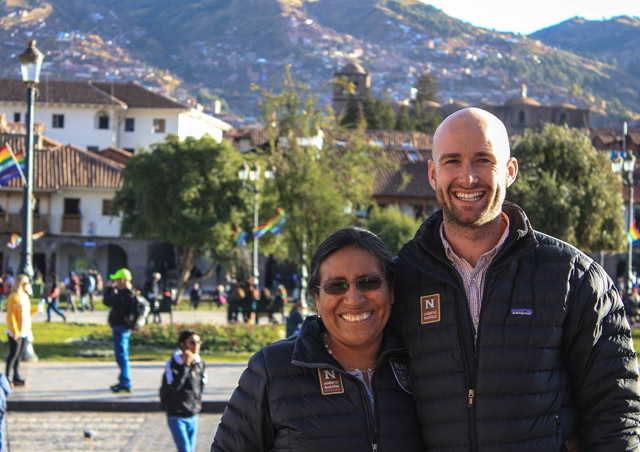 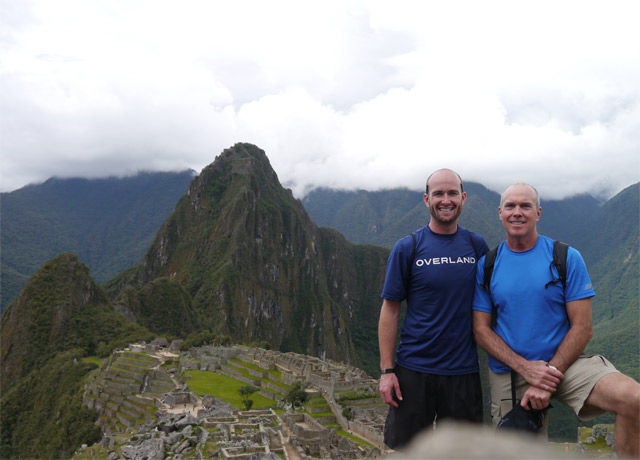 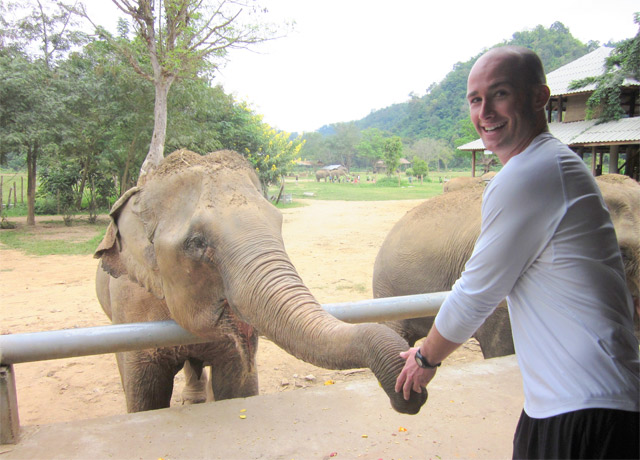 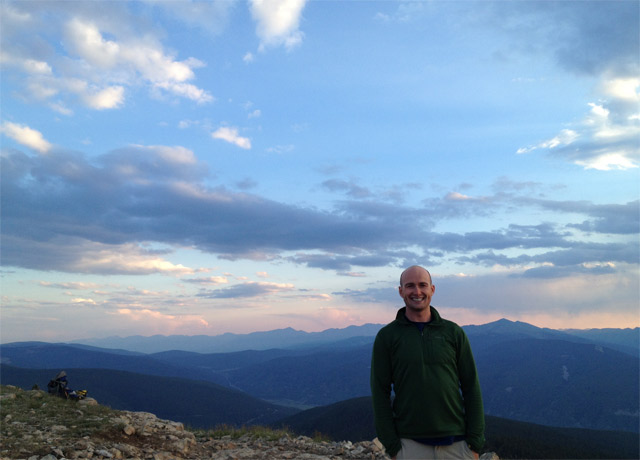