Born and raised in the northeast, Christy spent most of her time outdoors, romping around in the local forests, rivers and oceans with her brothers. From a very young age, her adventurous spirit was fueled by travel and a steady influx of new places and new experiences. When she began to study Spanish in elementary school, a life-long love of languages and cultural discoveries began and, from that point forward, had an enormous influence on the course of her life. After participating in a full-immersion study-abroad program in Spain and earning a degree in psychology, she spent the next several years traveling far and wide and immersing herself in new places. Eventually, she fell in love with Colorado, decided to make it her home and found her way to Natural Habitat Adventures’ door. For well over a decade as Adventure Director, she enjoyed creating unique, wildlife-focused itineraries and managing operations for many of NHA's destinations worldwide. Later, as an Adventure Specialist, she was thrilled to work closely with individual travelers to help make their adventure dreams come true. With Nat Hab, she's happily continued exploring destinations far and wide, including the Galapagos Islands, New Zealand, Alaska, Canada, Mexico and Cuba, with frequent visits to Central America & Africa, as well as a great many of our US National Parks. Today, as Director of Custom and Group Travel, Christy caters to both groups and individuals, crafting one-of-a-kind nature adventures worldwide. Moved by the deeply transformative power of travel, her mission is to facilitate explorations in nature that inspire connection, awe and wonder. In her free time she travels often and loves spending time with family, making music & mischief, being on the water, reading, biking, basketball and playing in the mountains. 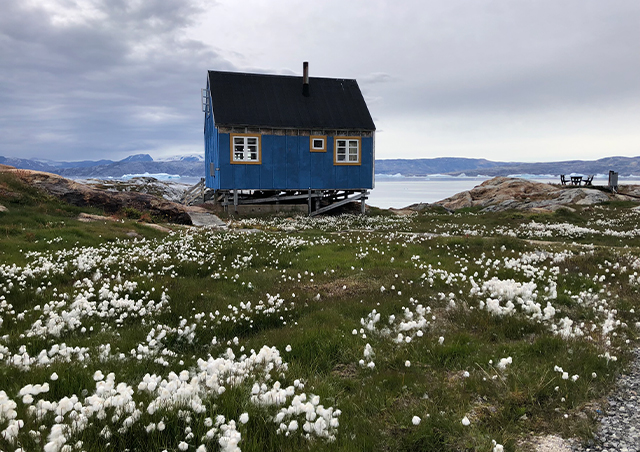 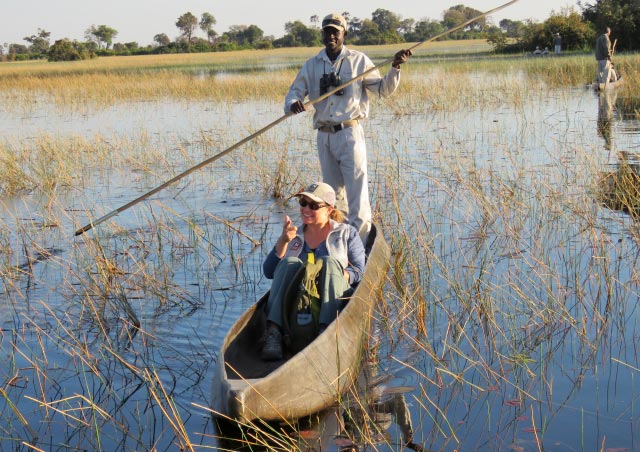 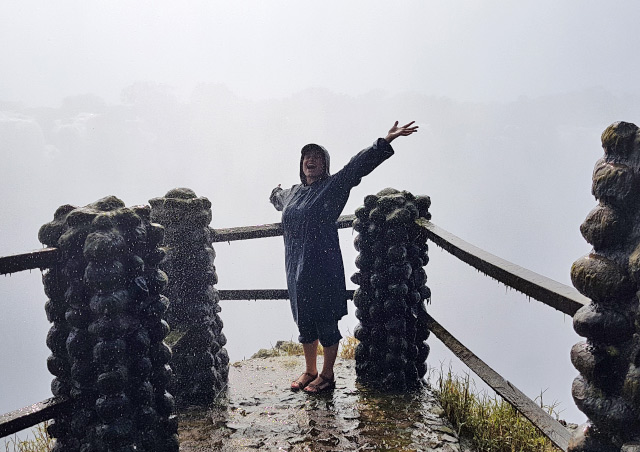 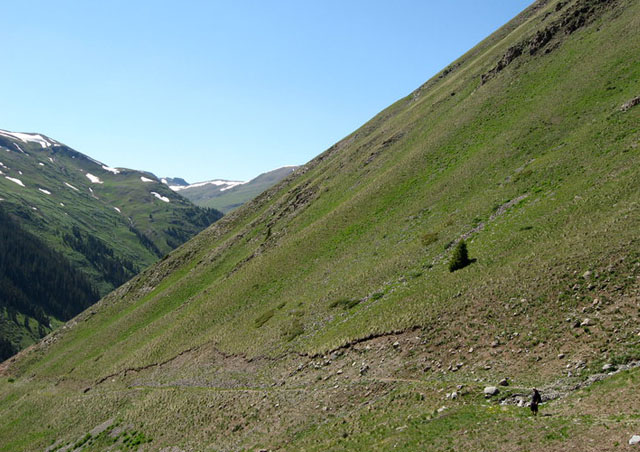 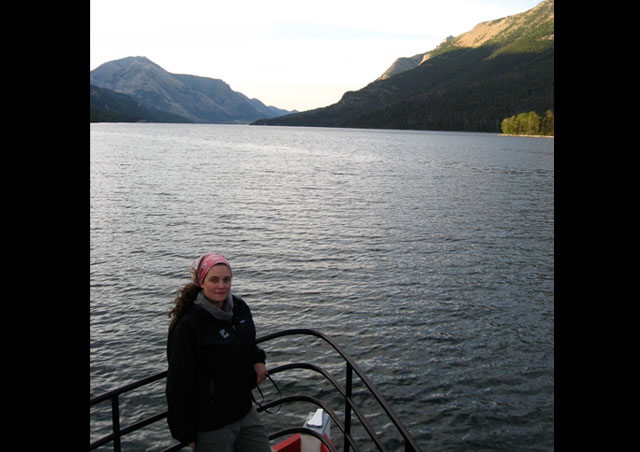 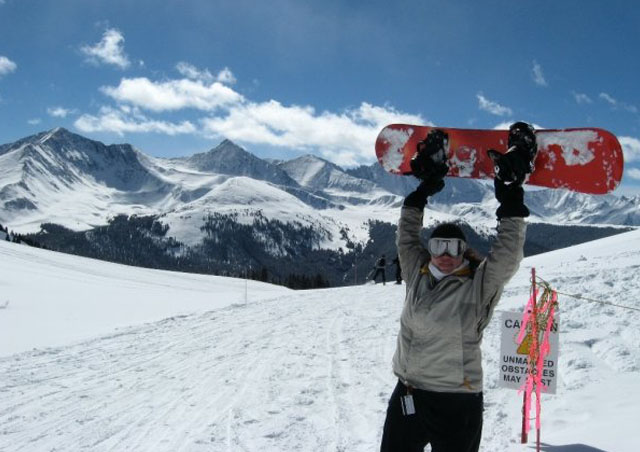 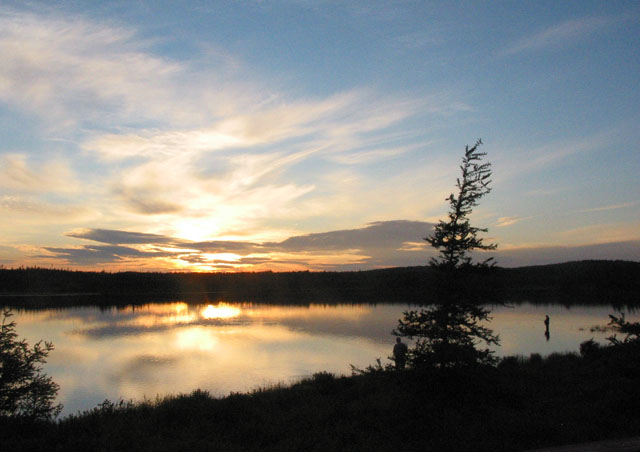 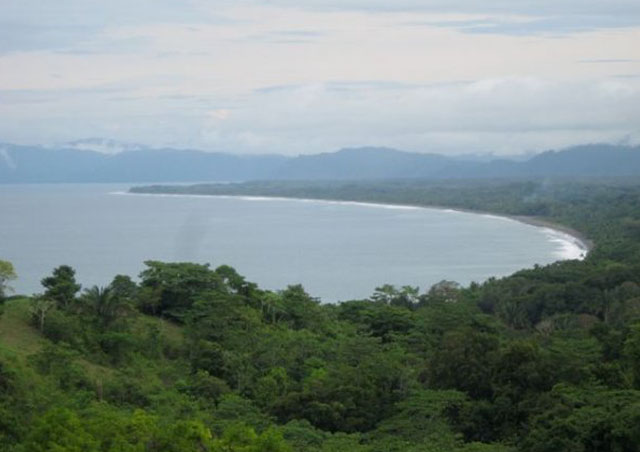 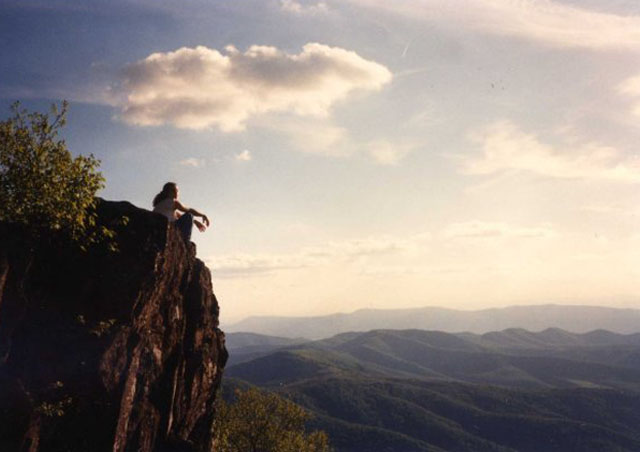 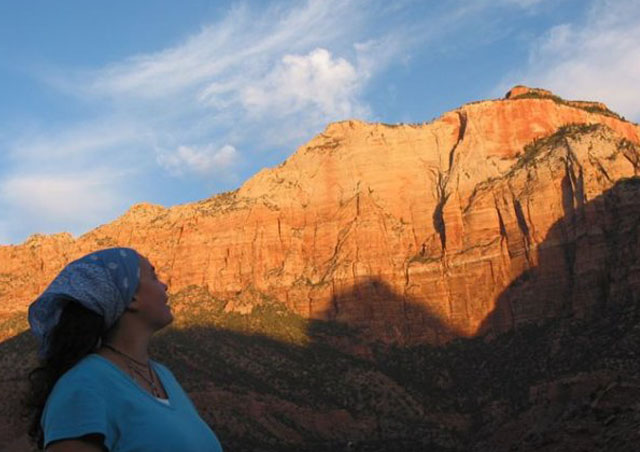 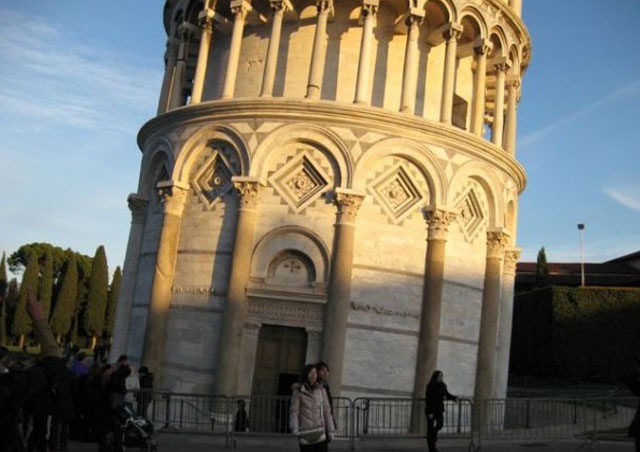 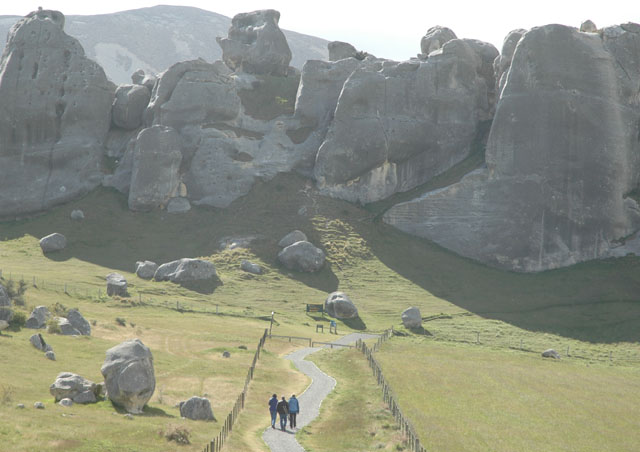 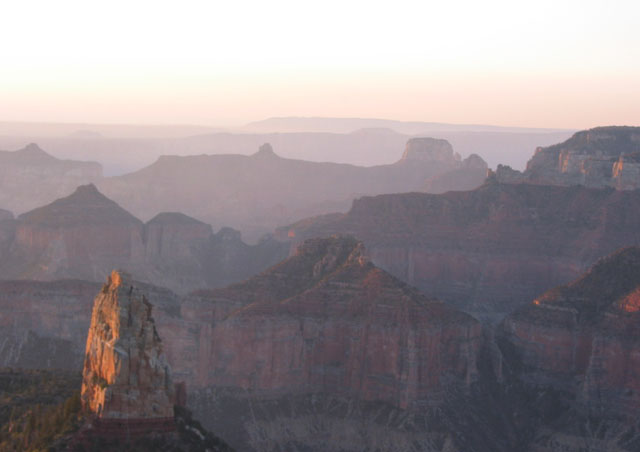