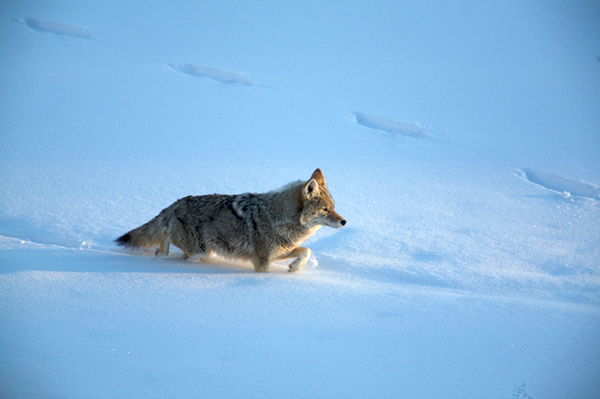 No matter where you live—whether in a developed, suburban district or a woodsy, semirural area—you most likely have coyote neighbors. Although you may have never seen them, coyotes are now a fact of life in nearly every American city.

One of the most adaptable species on the planet, coyotes have taken up residence right alongside us. If you do happen to get a glimpse of one, it might give your heart a little stir. You’ve just gotten a taste of raw nature, loping down your road or driveway.

But some aren’t happy about our smart, resilient and wild neighbors. Coyotes are seen as pet-eaters and wolf, jackal and hyena cousins—a threat to all living creatures, four- and two-legged, alike.

So, are coyotes truly a menace for city-dwellers, or are they an ecosystem enhancer?

Look through almost any city newspaper, and it’s easy to find “coyote threat” stories, complete with pet owners holding up photos of their dogs or cats that became coyote prey. Some worry about attacks on people, especially children. As recently as last summer, the Minnesota Department of Natural Resources (DNR) called city coyotes “a problem.”

Those who wish to have the animals banished from our municipalities ask that the coyotes be trapped and removed to the country. This idea, however, poses several problems: 1) Because of their intelligence and wariness of us, coyotes are difficult to catch; 2) Coyotes roam up to 20 miles per night; so even if they were relocated, they probably would come back; 3) As with other members of the dog family, coyotes live in family units. Adults that are trapped and moved could be leaving behind pups, which would starve to death; 4) Coyotes have what’s called a “compensatory breeding rate.” That means that while only the alpha male and female of a pack breed, if those two are removed, other pairs will start breeding and reproduce in greater numbers. Typically, in two to three years, the population returns to its previous status; and 5) Even if you managed to trap all the coyotes in an area, you would just be allowing coyotes from another locality to move in.

The Minnesota DNR admits that there are no recorded incidences of humans in metro areas being attacked by coyotes. Biologists who study the canines say the animals pose no threat to people—as long as we act responsibly and allow them to stay wild. The key is to not undo their circumspection. Dangerous coyotes are those that humans have habituated to people by not securing their trash cans, leaving overflowing bird seed on the ground, keeping pet bowls outside and—even surprisingly—intentionally feeding coyotes.

On September 13, 2013, the results of a study published in the journal PLOS ONE by lead author Stanley Gehrt, associate professor of environment and nature resources at The Ohio State University, and his colleagues examined how coyotes and free-roaming cats interact with each other in urban areas. The researchers gathered information on 39 feral and stray cats near six parks and nature preserves in the greater Chicago area—which is home to some of the densest coyote populations on record. What they found is that the interaction of cats and coyotes is a boon to birds and other small animals. The coyotes, which tended to reside in city parks and nature preserves, sometimes preyed on the cats, which have learned to avoid areas where the canines are present. As a result, then, the coyotes are protecting these spots from cat predation on birds, small mammals and reptiles.

You may never see the coyote in your midst, but it’s nice to know a bit of the wild is “here.” ©Henry H. Holdsworth

City coyotes not only keep the feral and stray cat population in check, they also control populations of foxes, raccoons, skunks and Canada geese—another species city-dwellers typically regard as “pests.”

Urban coyotes certainly have their critics, but they have champions, too, such as Camilla Fox of San Francisco. As founder and executive director of Project Coyote, a national nonprofit organization based in Northern California, she educates city-park managers and staff members about how to coexist with coyotes in an urban environment. Her goal is to combat the fear and bad human behavior leveled against the animals by arming these professionals with facts.

Pet owners, too, can do their part to keep their furry family members safe. When letting a pet outside, always keep it under your supervision (a good rule whether coyotes are present or not).

Most coyotes operate in our cities unobserved, becoming active only from midnight to dawn. They visit our pathways and frequent our backyards while we’re asleep. Whether I ever see them or not, I like knowing that this bit of the wild from “out there” comes “here.” 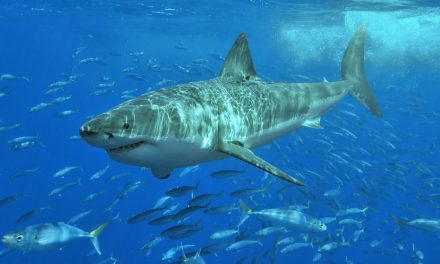 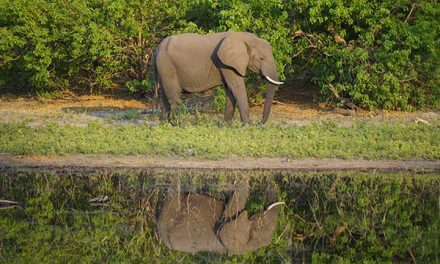 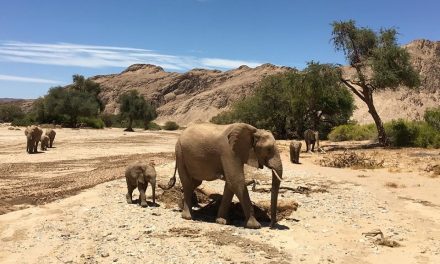 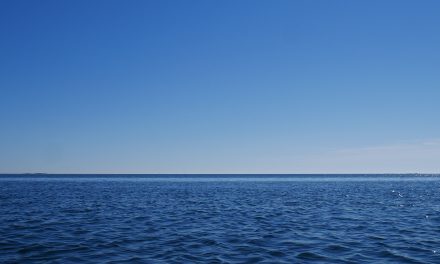