Did you ever stop to wonder why some of the world’s most majestic animals are often also the most threatened species on Earth? The answer shouldn’t be shocking. The fact is that many of our most adored creatures also happen to be keystone species, meaning that they play a unique and crucial role in the way an ecosystem as . Often these species also tend to be at the top of the food chain and dependent upon intact, healthy ecosystems with large areas to roam. As such they are also the most vulnerable to habitat fragmentation and destruction. 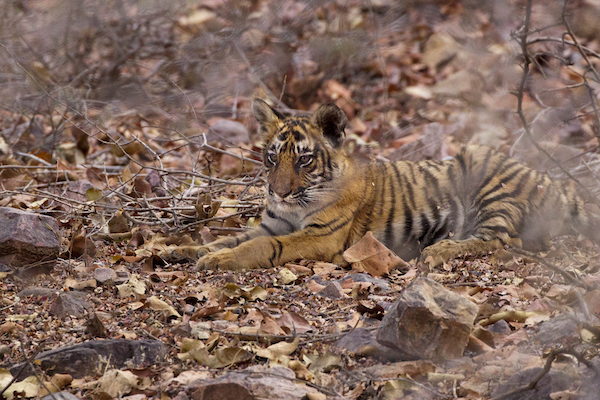 Tigers are currently considered endangered by the International Union for Conservation of Nature (IUCN) and are under threat from poaching, human-wildlife conflict loss of habitat. But things are looking up—for the first time in a century, wild tiger populations are rising. Spurred by the global TX2 effort, 13 countries that are home to tigers committed to doubling the imperiled cat’s population by 2022. Global monitoring recorded at least 3,890 wild tigers as of April 2016—a notable increase over 2010 when tigers numbered as few as 3,200. India is now home to more than half of these wild majestic cats thanks to improved management and protection. Our partners at World Wildlife Fund are supporting the TX2 strategy on multiple fronts, from keeping tigers a political priority to ranger training, quashing the illegal wildlife trade, enhancing protected area management and helping maintain landscape connectivity.

The majestic Bengal tiger still exists in isolated populations throughout India, as well as in small pockets in Indonesia, Thailand Vietnam, Nepal and Bhutan, and along the eastern coast of China. These are areas that offer temperate to tropical climates, with tiger habitat that includes grasslands, deciduous forests and mangrove forests. While TX2 conservation efforts are going full steam ahead, more than 2,500 individuals from this subspecies now exist in the wild. 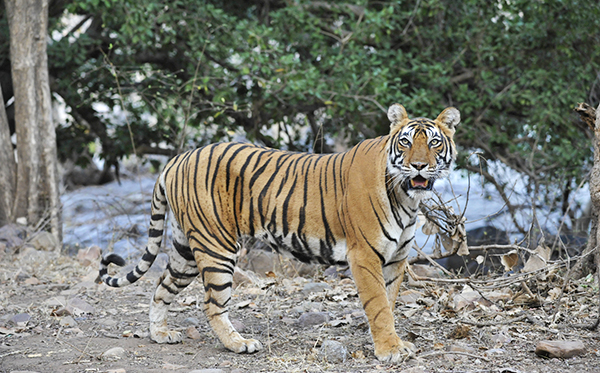 Ecotourism is integral to tiger conservation in India, and by traveling to India, you can directly benefit the continued existence of tigers and other precious vanishing species. 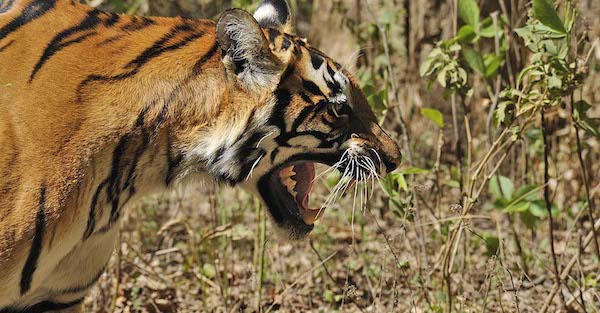 Once you get away from the hustle and bustle of India’s cities, you’ll experience a much more pristine and natural realm, an untamed landscape of powerful rivers, fabled jungles and intriguing wildlife. This wild side of India is the native territory of the majestic. 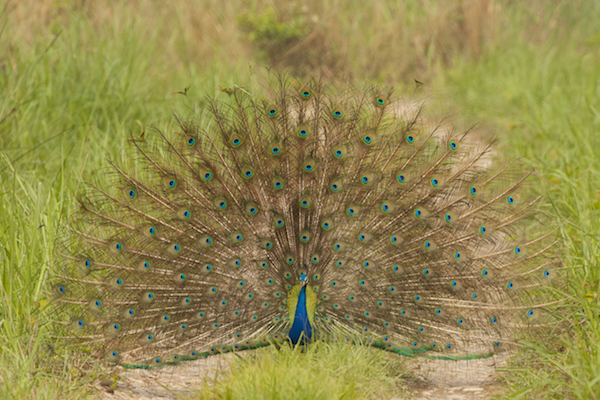 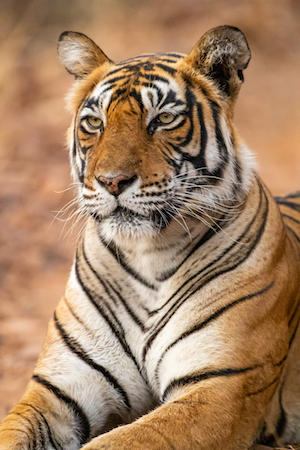 Efforts to save these precious animals mean that we are implicitly saving the entire ecosystem, along with all of the millions of other species in the plant and animal kingdoms where they reside. One of the best things you can do to protect these incredible creatures is to go see them in the wild, as ecotourism is one of the greatest conservation tools we have to encourage alternative forms of economic development that serves to keep habitat intact. Oh, and spoiler alert—you also get to have the adventure of a lifetime in doing so.

Are you ready to get your own incredible photographs of wild tigers roaming through their natural habitat in India’s National Parks? Join Nat Hab for a safari with India’s tigers and other magnificent wildlife—while supporting the survival of these precious animals in tandem with World Wildlife Fund.

Look for rare Bengal tigers and other captivating animals as we discover India’s wild side on an exploration of three premier national parks You won't find a richer Indian nature safari!
12 Days / Nov–Apr
From $9995 (+air)
Limited to 11 Travelers
Photo Departures Available
Make it Private
Travel Stories