A genteel English country house with a rich history, Whatley Manor is set on 12 rolling acres near the hamlet of Easton Grey in the southern Cotswolds. Today an award-winning inn and member of the esteemed Relais & Chateaux group, 5-star Whatley Manor was originally a farmhouse on an 18th-century estate. During the First World War, its main hall became a packing station for boxes of galoshes and Red Cross parcels destined for the Front. In 1925 it was purchased and expanded as a hunting estate. When it came up for sale again in 2000, its new owners painstakingly restored it to its former glory, reintroducing it as a luxury hotel in 2003. The manor house has since been listed by Historic England, and its grounds have been transformed into manicured lawns, yew hedges and 26 distinctive garden “rooms,” with many based on original 1920s plans including the Kitchen Garden, Herbaceous Garden, Rose Garden and Loggia Garden. The inn's stone exterior is draped in vines and wisteria, while umbrellas shade tables on the terrace overlooking the gardens.

Resisting a trend toward spare decor and muted palettes, Whatley Manor's interior features rich colors, dark woods, elegant upholstery and eclectic artworks, especially horse paintings and sculptures that reflect the passions of its owner, who is a professional equestrian. Yet the house does not feel at all cloistered, with several spacious sitting rooms including an elegant paneled drawing room, a wide main staircase wrapping to the upper level, and 23 generous guest rooms. While decor may be traditional, technology is up to date, with Bang and Olufsen televisions and iPhone docks in the rooms. Bathrooms have a separate tub and shower, with Molton Brown toiletries. And no Keurig coffeemakers or do-it-yourself tea kettles here: a complimentary tea or coffee tray is delivered to your room. Dining at Whatley Manor is an acclaimed affair; the executive chef presiding over its Michelin-starred restaurant won the coveted Michelin Young Chef Award in 2018.

Whatley Manor's Commitment to Environmental Sustainability
Nat Hab guests will especially appreciate Whatley Manor's impressive leadership in sustainable practices. Electricity is procured from fully renewable sources of solar and wind. A biomass boiler produces provides all heat and hot water for staff accommodations on site, while a water borehole provides irrigation for all 12 acres of grounds. The hotel filters all its water for consumption and bottles it in reusable bottles, reducing the addition of plastic and glass to the waste stream. It has also invested in a water treatment plant to make sure all foul water is treated before it goes back into the environment. Full traceability and sustainability with suppliers is a priority, and the hotel's goal is to source food through relationships with producers within 50 miles wherever possible. Beef comes from the farm next door where the herd’s welfare is the complete focus of the farmer and his family. All fish on the menu is selected from sustainable species and is ethically caught. Gardens on the premises supply the kitchen with seasonal produce. Food waste is composted on site. The property is surrounded by organic farmland, and in keeping, 95% of its growing methods are organic. Part of the gardens are left undisturbed to provide optimum habitat for wildlife, with bat and bird boxes placed to encourage these species to remain. Whatley Manor’s practices and procedures have been awarded a 4 Globe accreditation by Earthcheck, the world’s leading scientific benchmarking, certification and advisory group for travel and tourism. 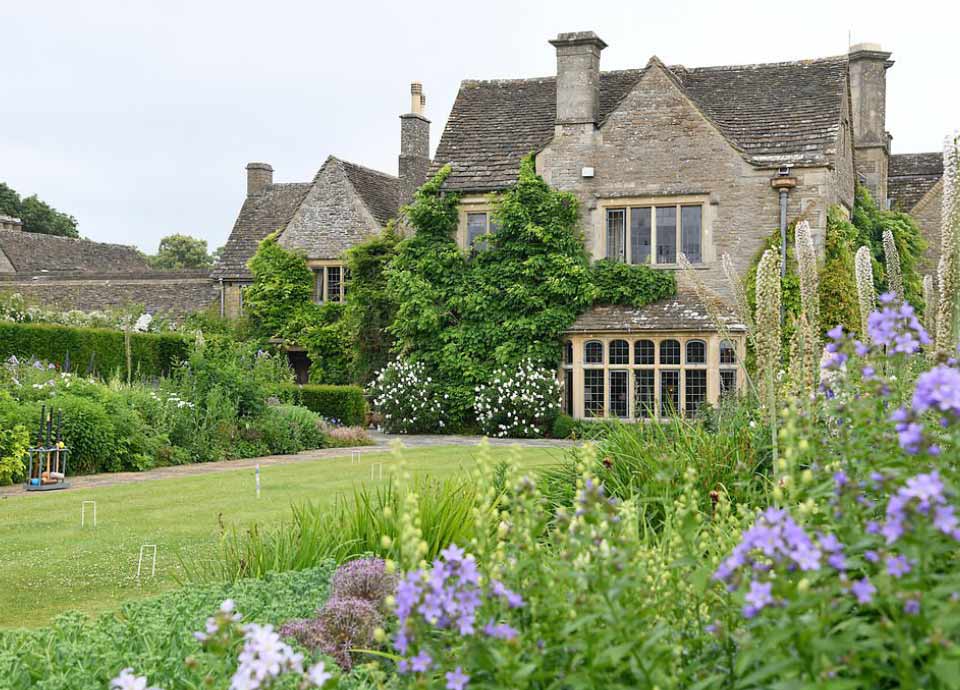 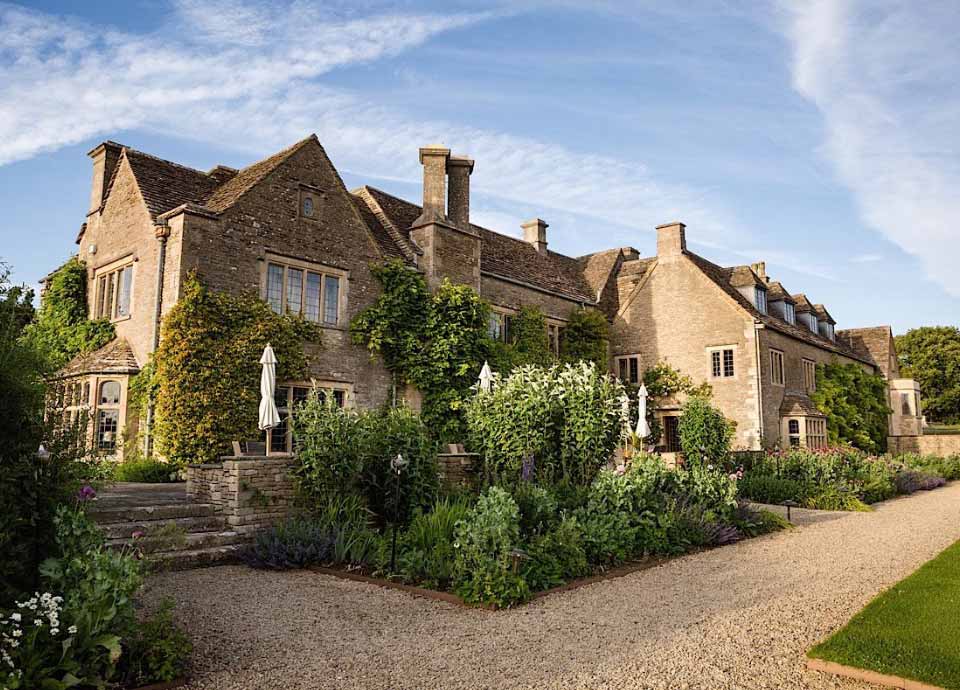 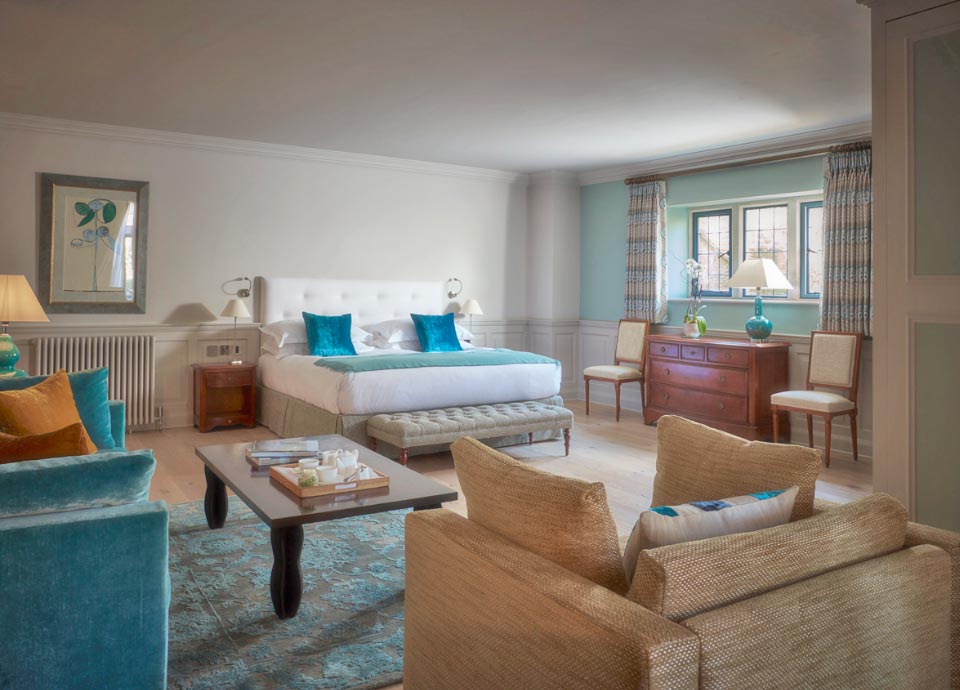 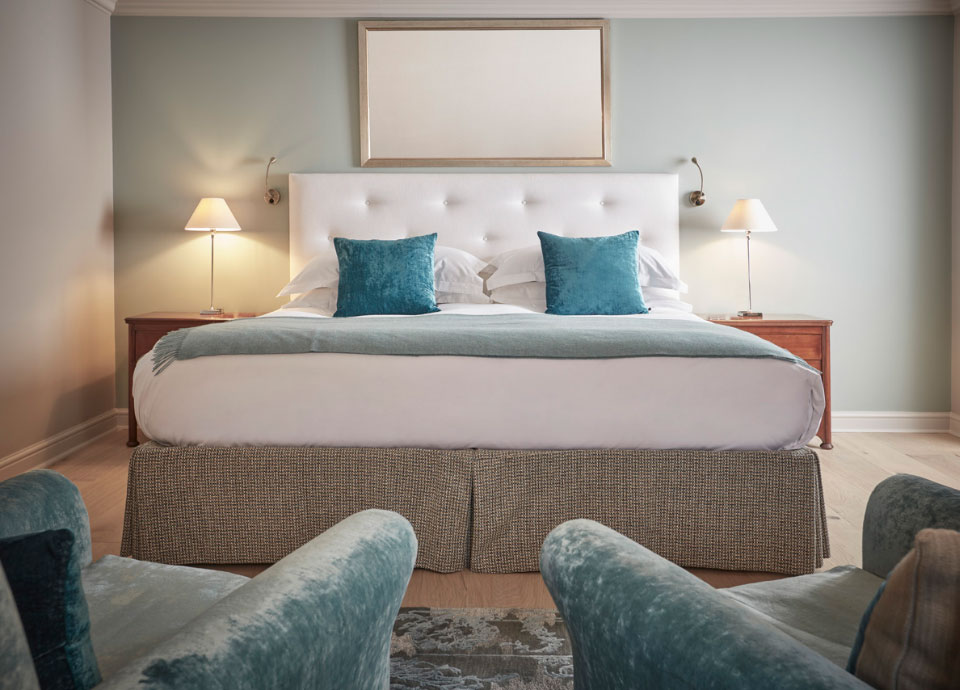 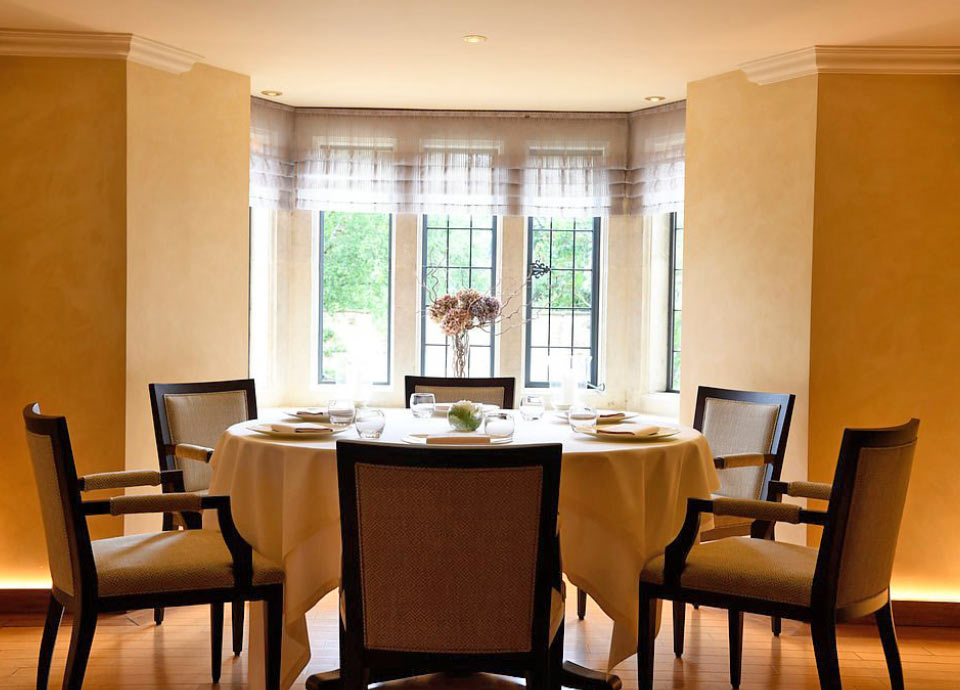 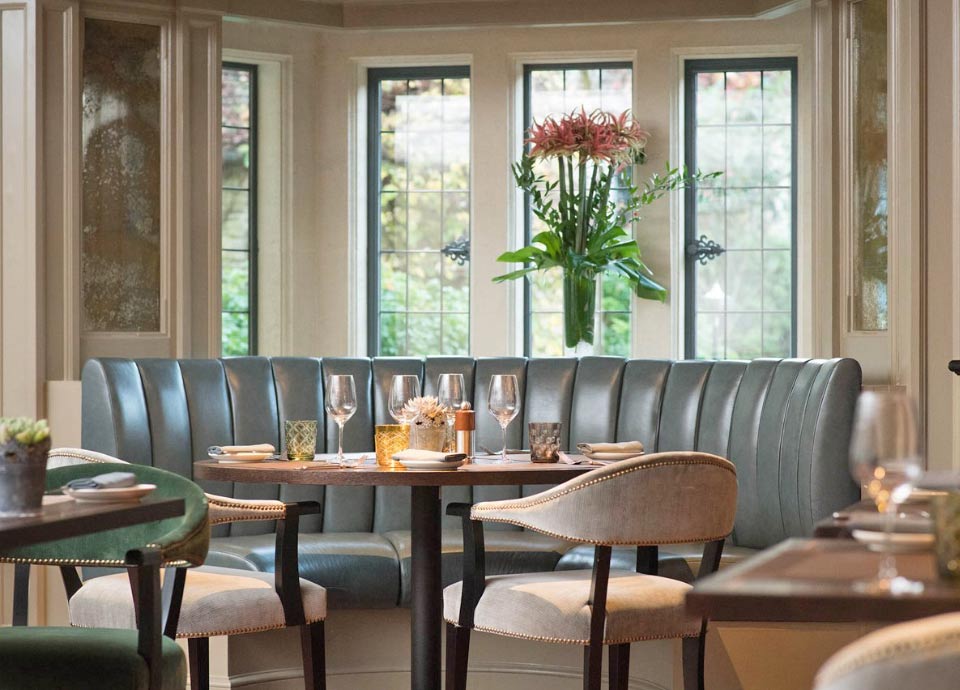 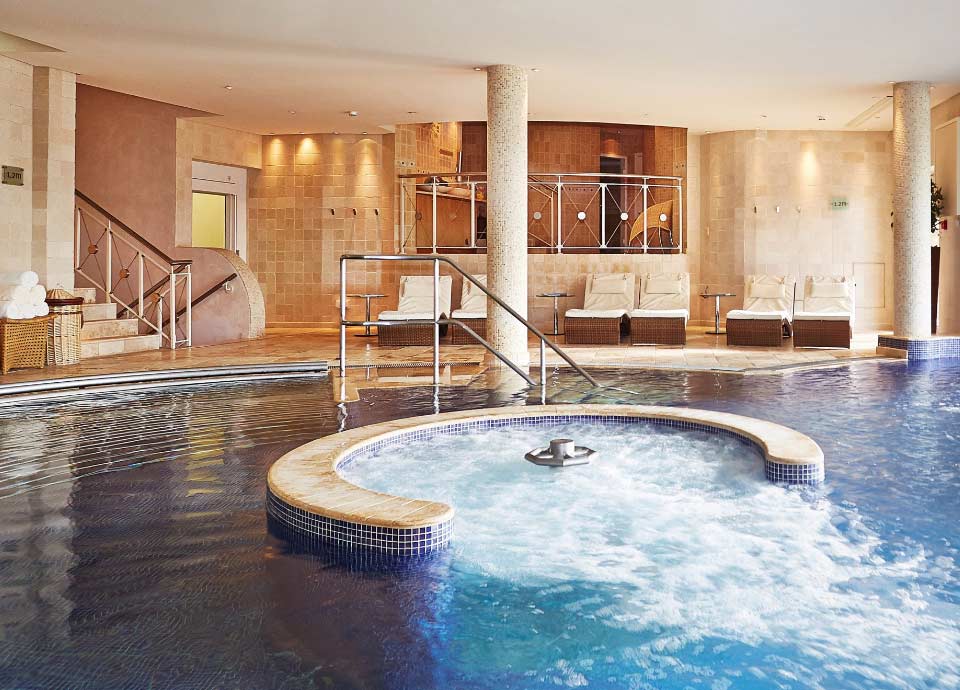