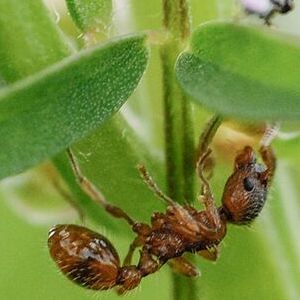 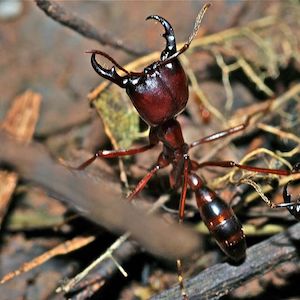 The most formidable members of the ant species are army ants that march in groups of thousands or millions through the jungle. Their sole purpose and devour small creatures within a matter of minutes, turning them into skeletons. The ants make a low hissing noise and possess a unique odor.

A spectacular combination of nature, history and culture awaits on this jungle adventure to the famed Lost City of the Incas and the heart of the Amazon rain forest, teeming with wildlife.
10 Days / Year-Round
From $8995 (+air)
~12
Photo Departures Available
New Itinerary!
Know Before You Go