Wendy’s passions are travel, nature communication, which intersect in her position as Nat Hab's head writer and editor. A Northwest native with a history degree from Seattle Pacific University, Wendy got hooked on the Rocky Mountain sunshine and powder snow when she headed inland to pursue graduate studies at the University of Colorado Boulder. Wendy has worked as a freelance journalist, copywriter editor and was previously a professor and researcher with the Center for Environmental Journalism at CU Boulder. Before getting her master’s in journalism and Ph.D. in media studies, Wendy was a tour director in Alaska, Canada, the western U.S. and New England. She also worked in operations management and sales in the Alaska and Canadian Rockies tourism industry.

Wendy enjoys arranging private custom trips for friends she often accompanies, a pursuit that has taken her hiking in the High Caucasus of Georgia, into the Bolivian Amazon by dugout canoe, trekking in the Andes of Peru and the Annapurnas of Nepal, overland in Botswana by 4x4 Land Cruiser, and across 115 miles of Mongolian steppe on a horse, drinking fermented mare’s milk with nomad families on the way. Among Wendy’s magical wildlife encounters are snorkeling with sea lions in the Galapagos, getting sprayed by a humpback whale while kayaking in Antarctica, sitting face to face with a silverback gorilla in the Congo . She chafes if she's stuck at home for more than a couple months at a time, which has helped her get to more than 70 countries on all seven continents, including eight Canadian provinces and all 50 states.

On memorable adventures with Nat Hab, Wendy has kayaked among gigantic icebergs at Base Camp Greenland, logged 152 bird species in the forests of Costa Rica, tracked lemurs in Madagascar, and witnessed the Great Migration in the Serengeti, surrounded by tens of thousands thousands of bleating wildebeest and zebra. In addition to blogging for Nat Hab's Good Nature Travel, she has also written for WWF's World Wildlife magazine and the travel blogs of the Adventure Collection, as well as numerous freelance features in other outlets.

Wendy and her husband have a son and daughter in their 20s who are also avid adventurers and nature lovers, and they share their home with an Alaskan malamute, Chena, who comes along on many of their outdoor pursuits. When Wendy isn't traveling the world in her head for her job at Nat Hab, you'll find her skiing and hiking, road-tripping around the West, frequenting farmers markets and artisan food shops for cooking inspiration, reading, singing in community choral ensembles, and wandering beaches in northwest Washington State where she splits her time along with her home in Boulder, Colorado.
Guides & Staff 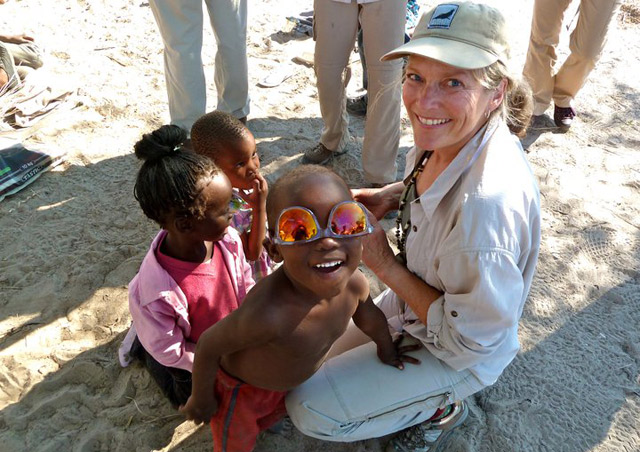 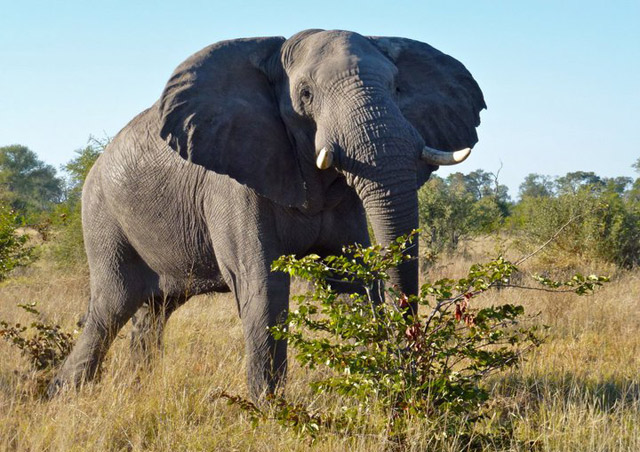 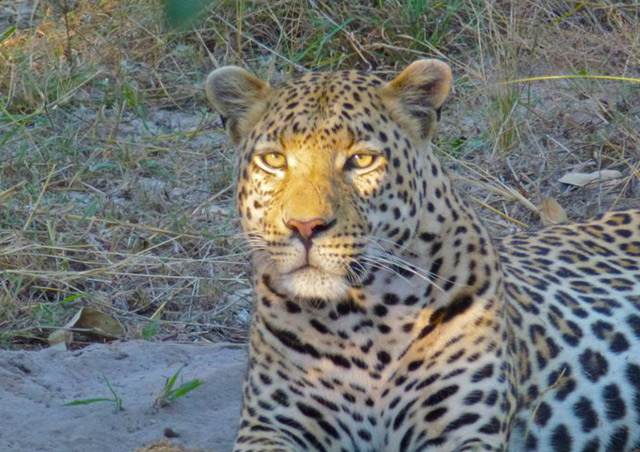 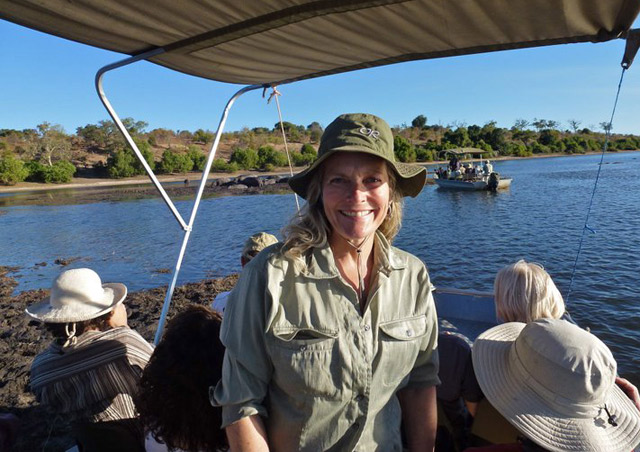 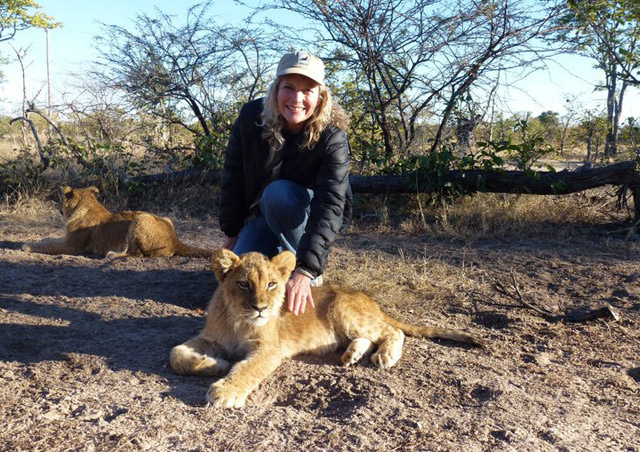 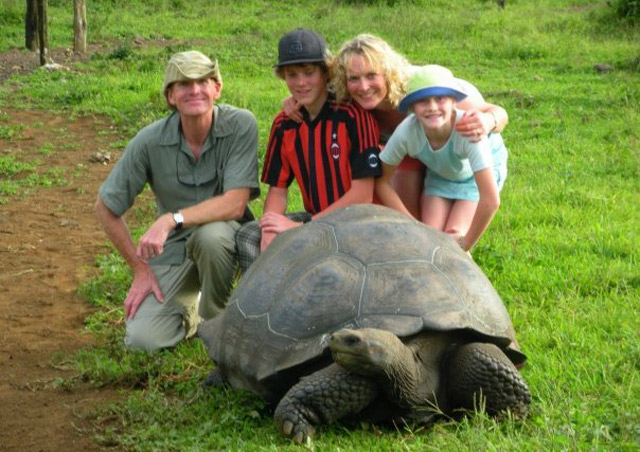 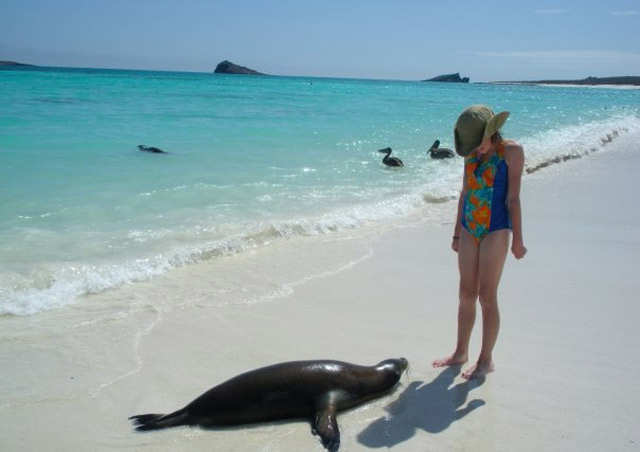 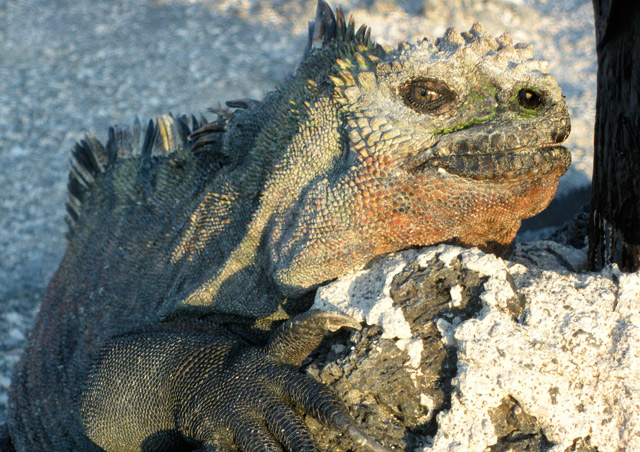 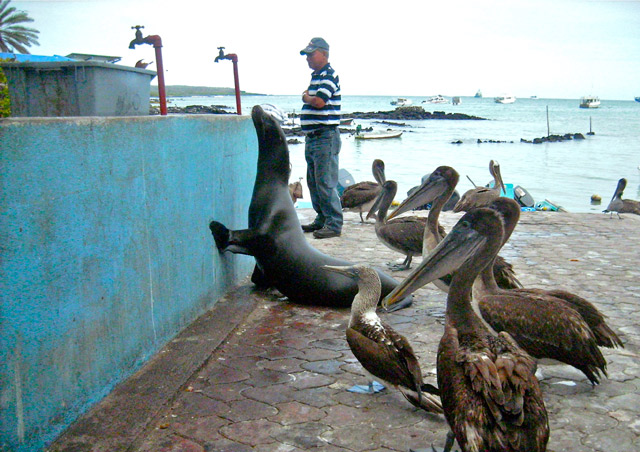 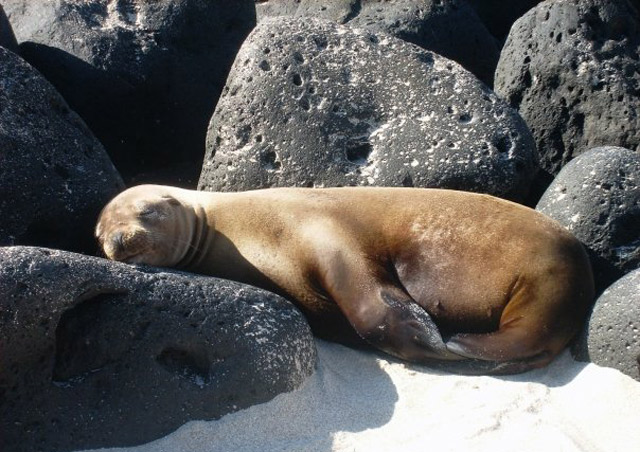 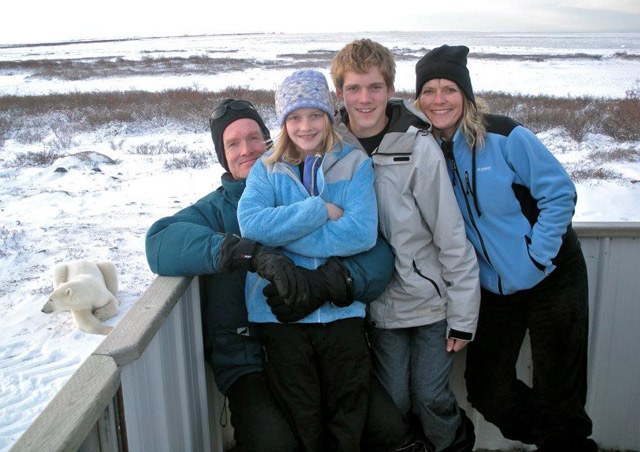 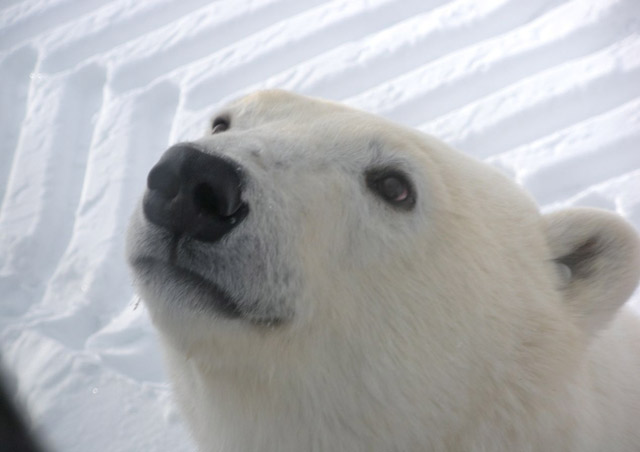 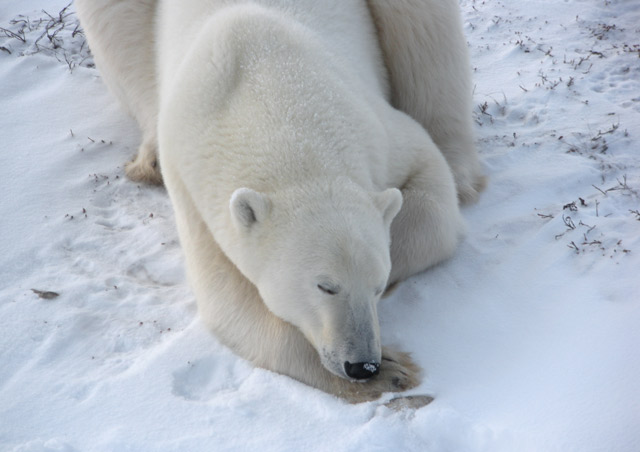 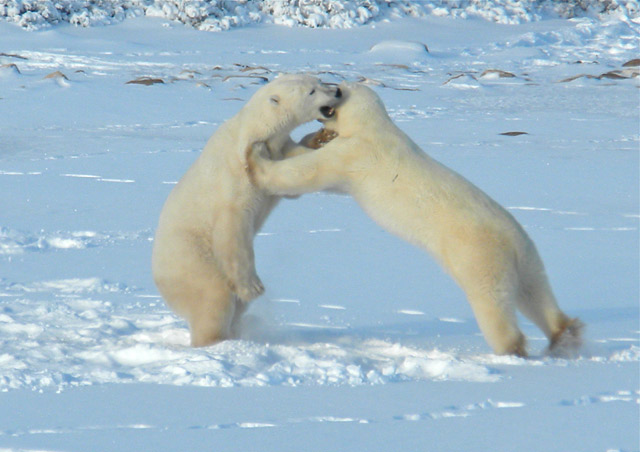 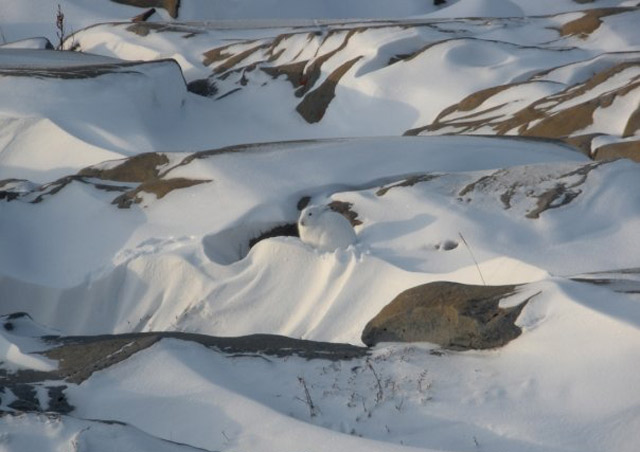 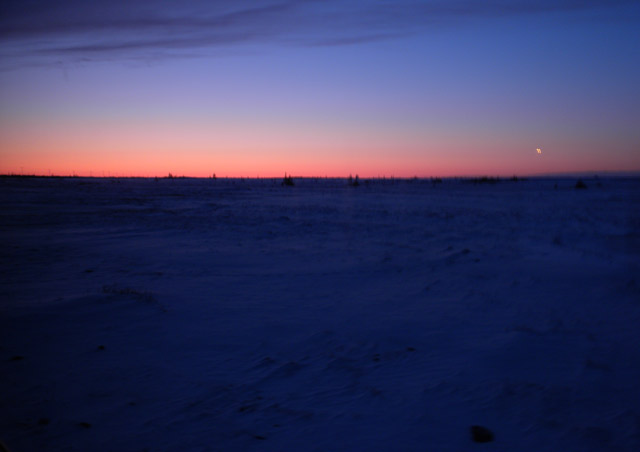 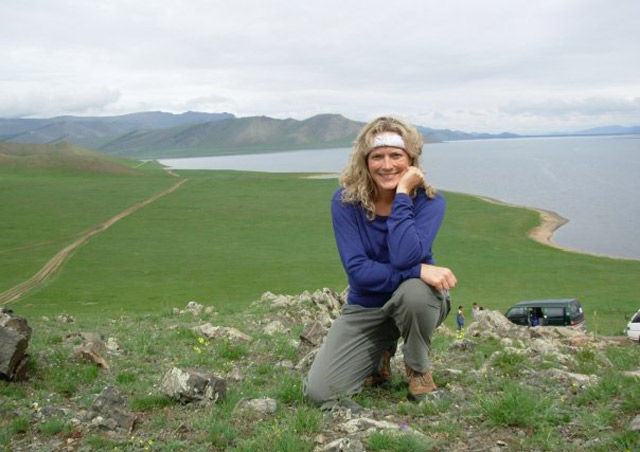 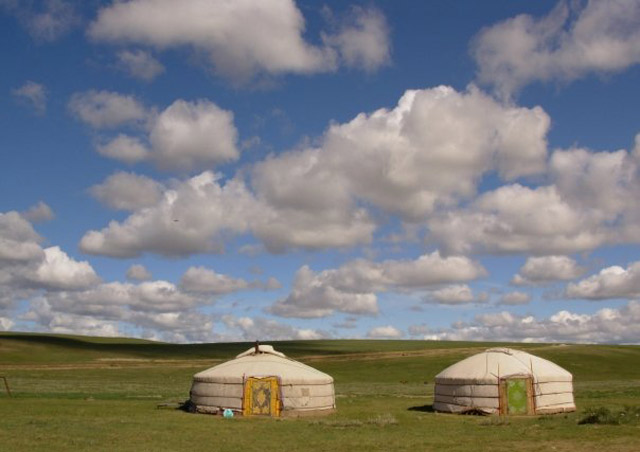 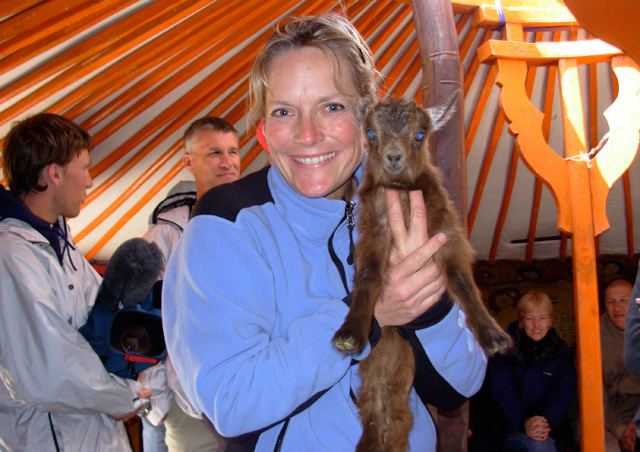 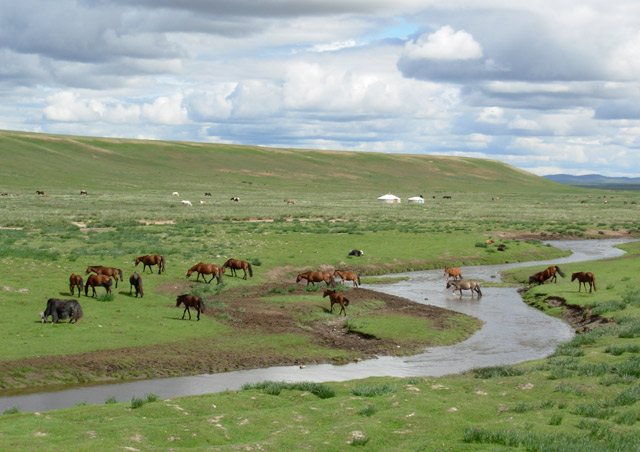 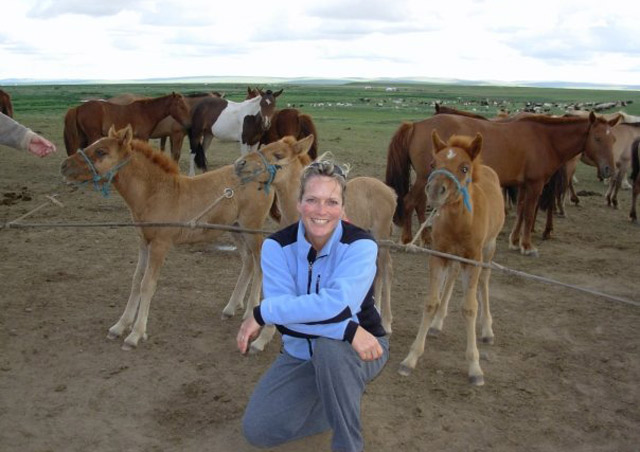 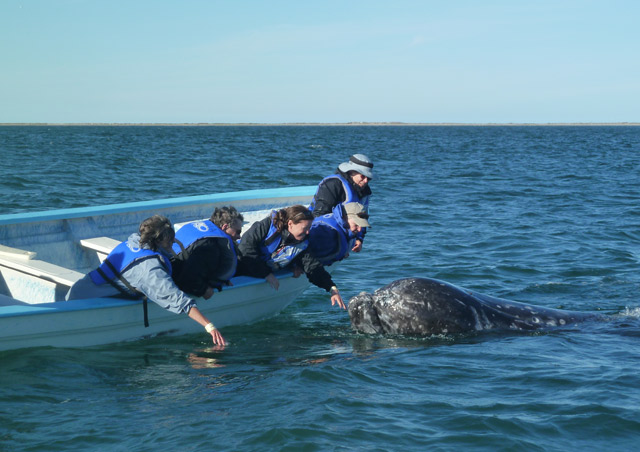 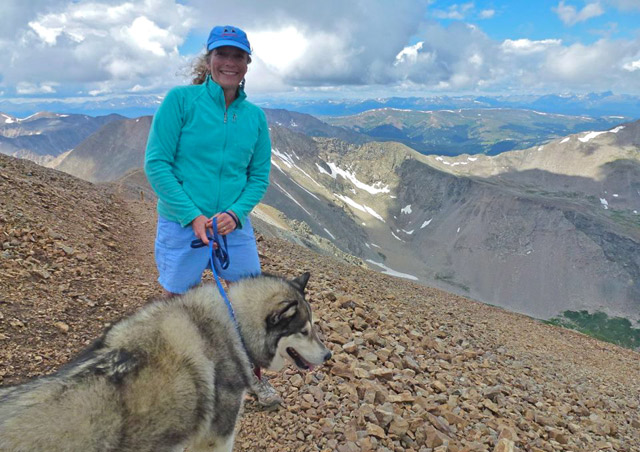 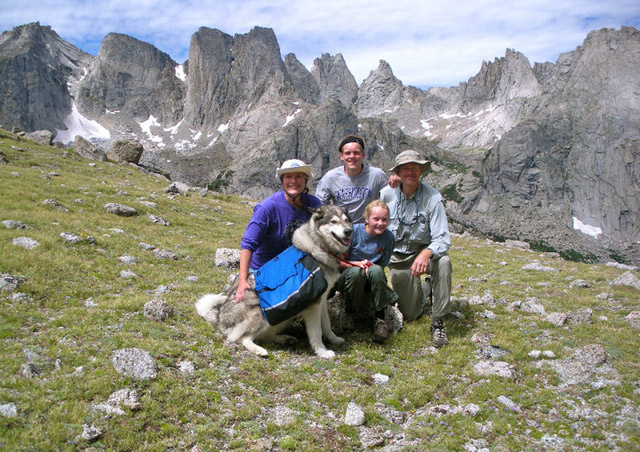 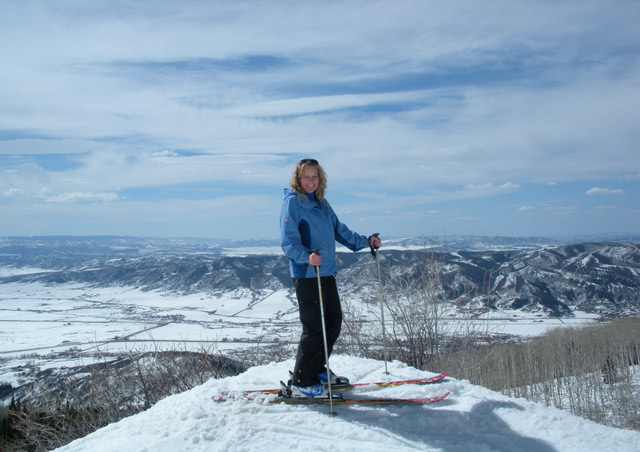