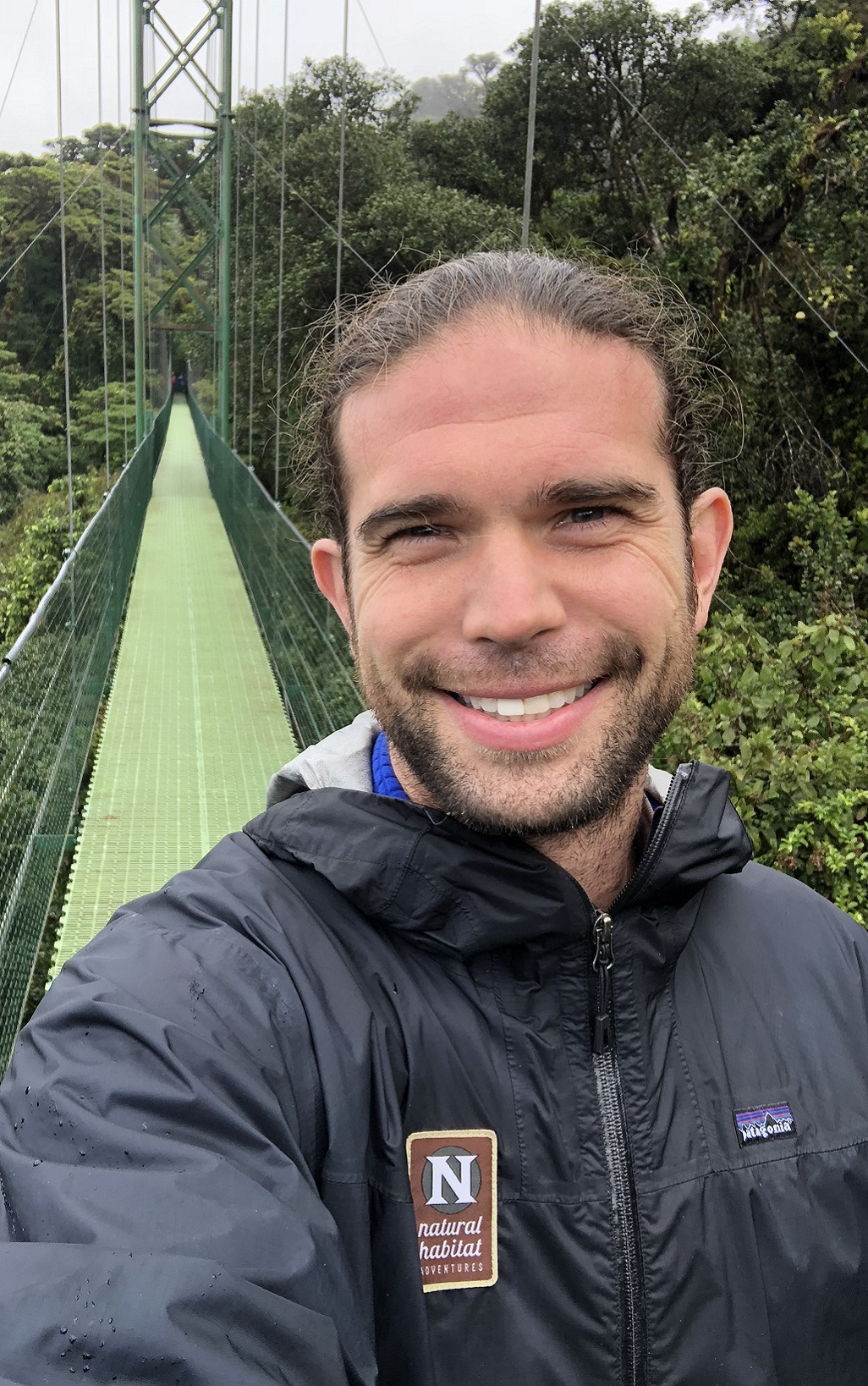 Ted’s journey into the travel and tourism industry began the summer after his sophomore year of college. A two-month backpacking trip through Europe ignited what has become a life-long passion for international travel. After spending a semester studying abroad in southern Spain and a summer in Southeast Asia, Ted graduated from the University of Michigan with a bachelor’s degree in psychology. Getting a “real job” didn’t sound like nearly as much fun as traveling, so he and a few friends decided to spend a year living, working, and exploring Australia and New Zealand. Living “down under” opened his eyes to the full scale of the tourism industry and solidified his desire to pursue it as a career.

After returning from the southern hemisphere, Ted earned a master’s degree in Tourism Development from Arizona State University, where his thesis research investigated ecotourism development in Central America. Following grad school, Ted became the Director of Outreach and Development for Sustainable Travel International (STI), a non-profit focused on bringing sustainability solutions to the tourism industry. Working at STI brought Ted in touch with the Nat Hab crew, where he helped establish NHA as the world’s first carbon neutral travel company. Before joining the Nat Hab team in 2011, Ted and his wife took a year-long hiatus, embarking on a round-the-world trip across 20 countries in South America, Africa and Asia. Today, Ted leads marketing and sustainability efforts, pushing Nat Hab to be a leader in "conservation travel". In his free time, Ted can be found playing music or exploring the slopes and trails of Colorado’s backcountry.
Guides & Staff 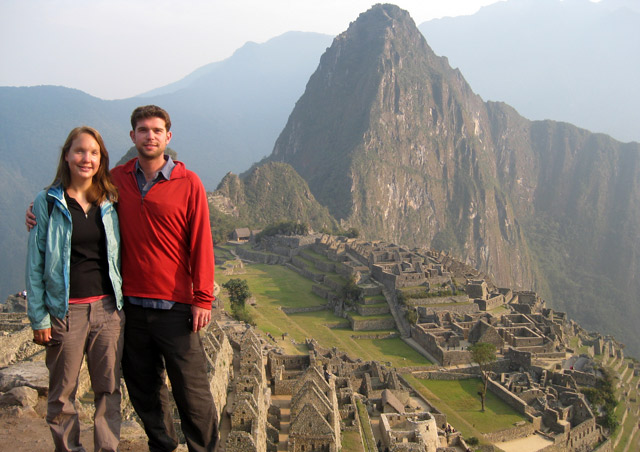 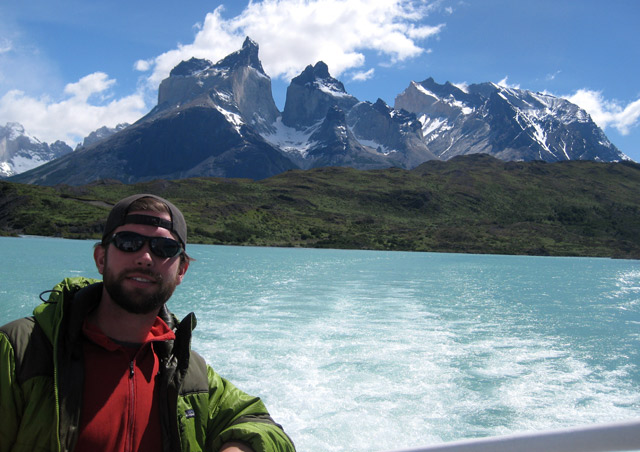 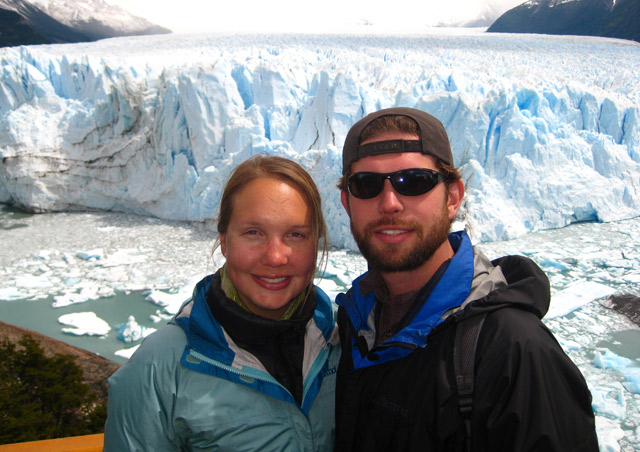 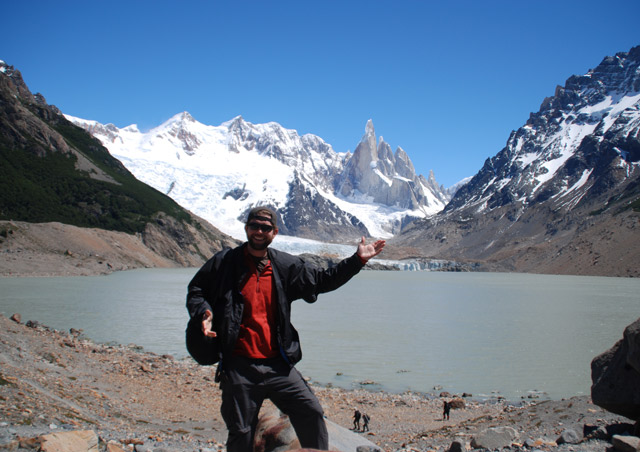 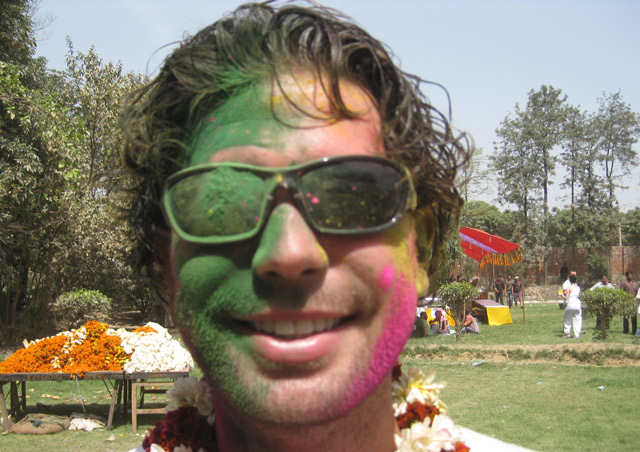 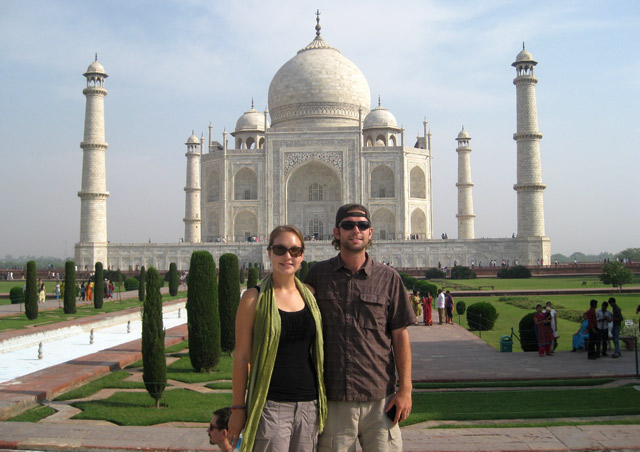 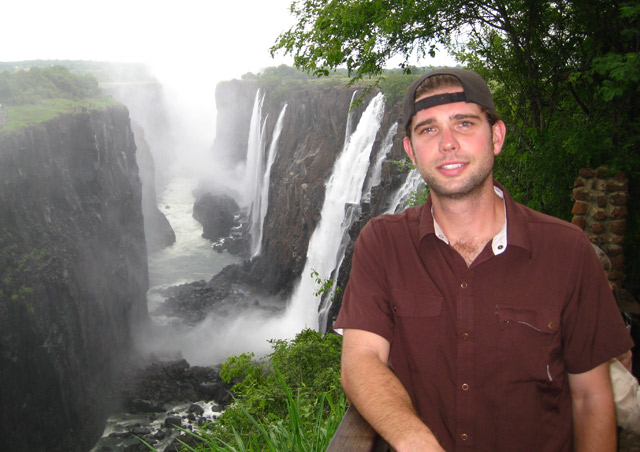 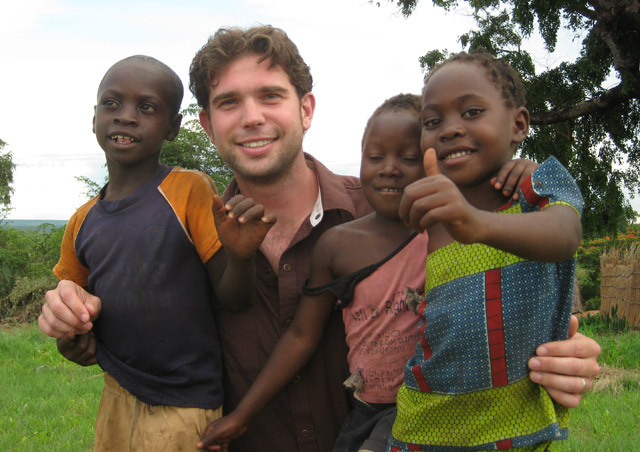 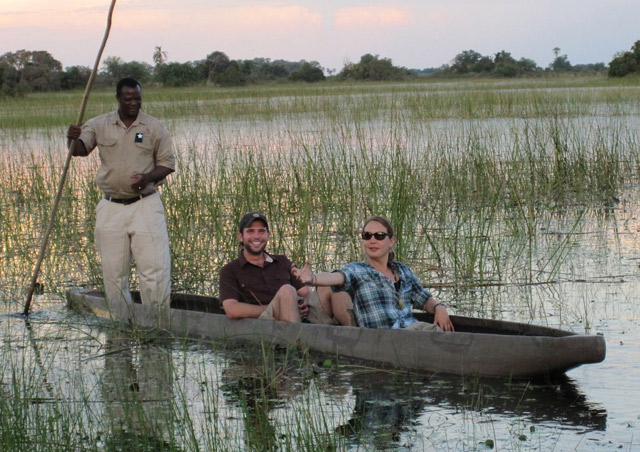 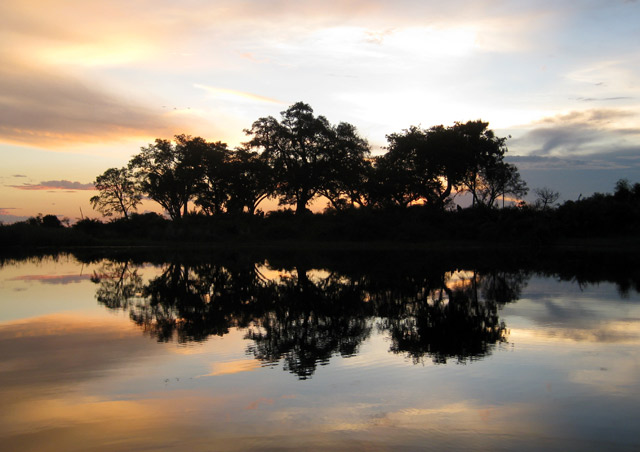 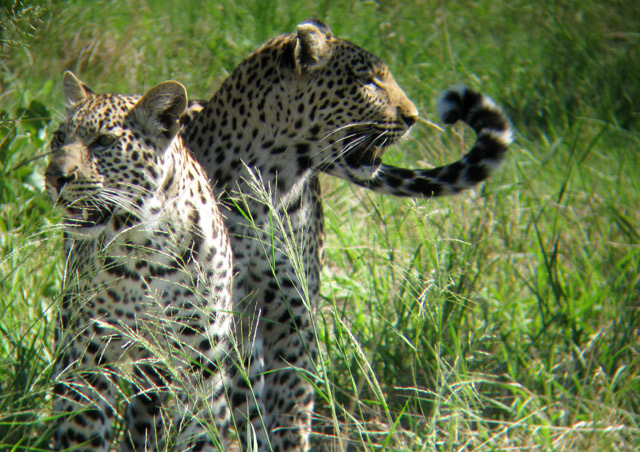 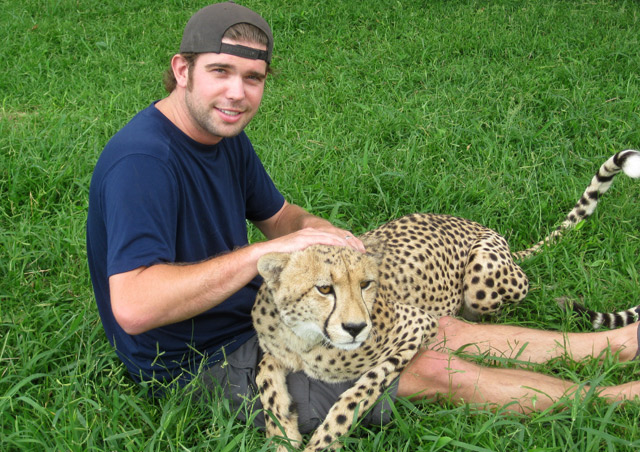 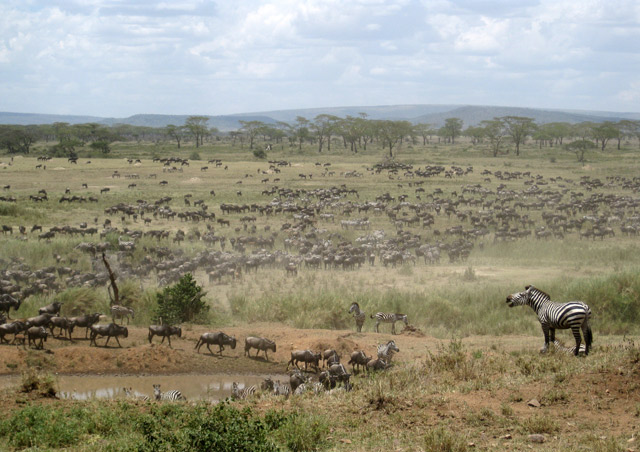 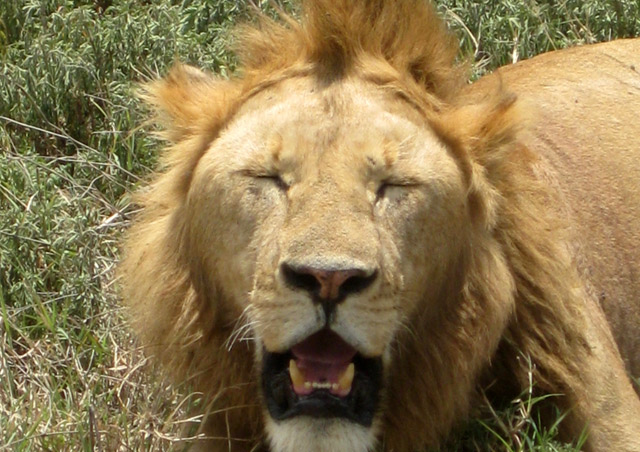 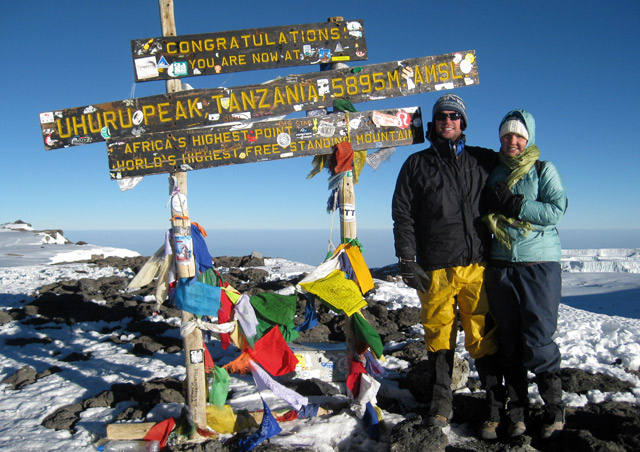 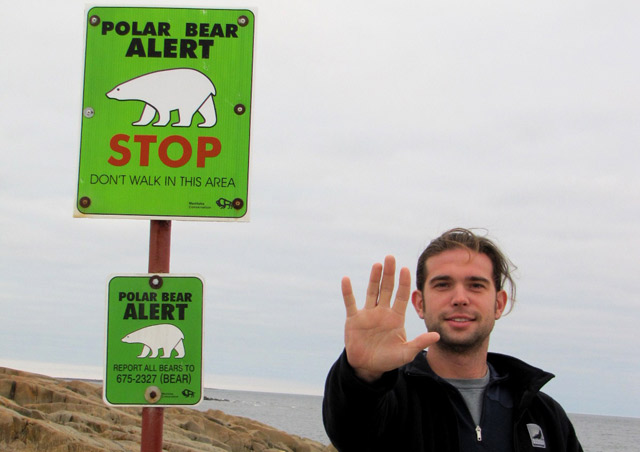 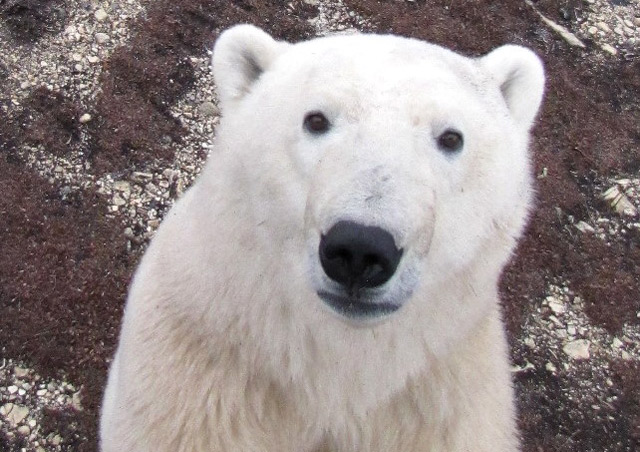 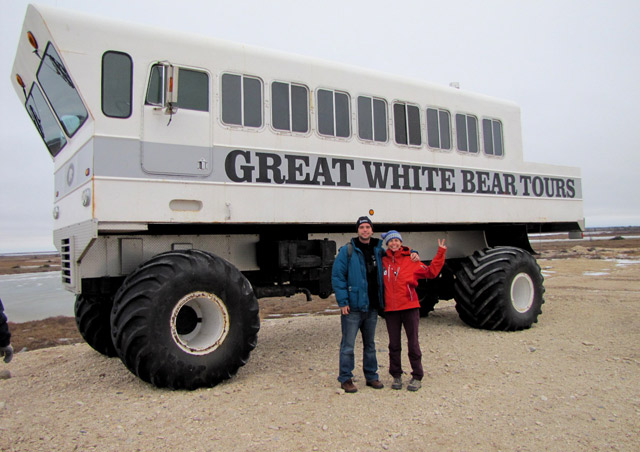 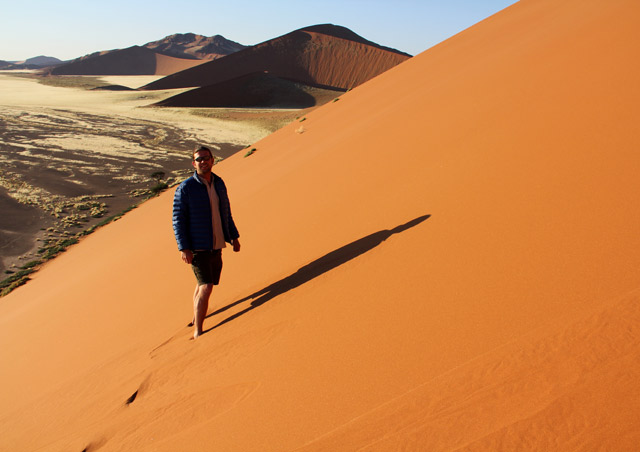 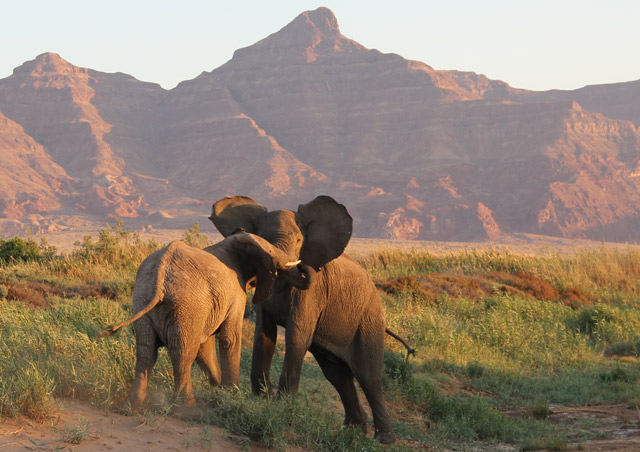 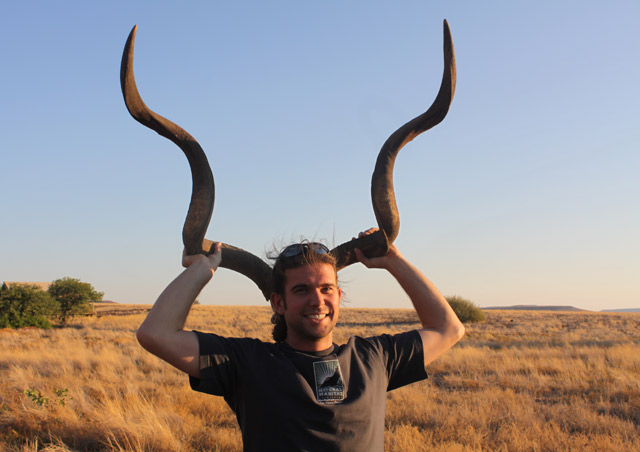 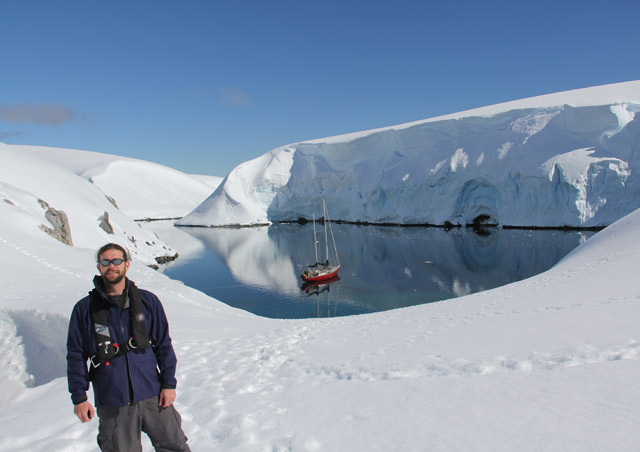 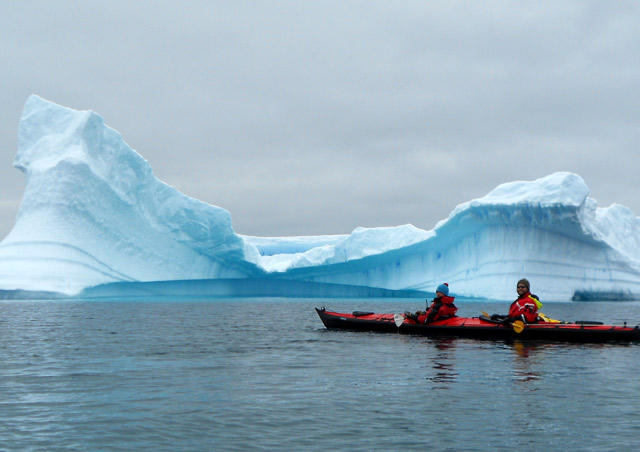 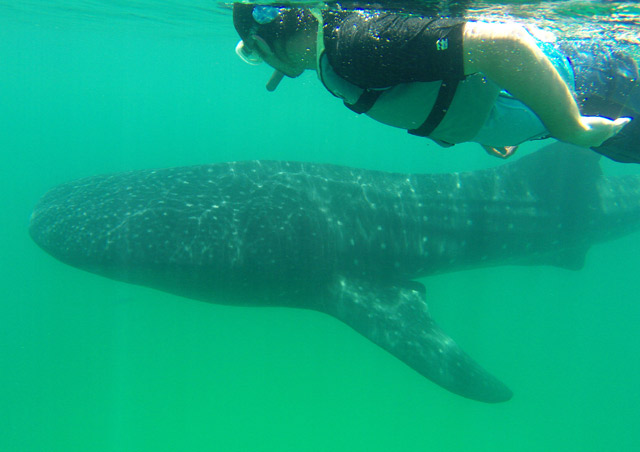