Sara grew up in the great state of New Jersey (the nice part, not like Ben) with wanna-be-ski-bum-but-became-lawyers-instead parents and two older brothers who made sure she could climb. Her childhood was spent running around the neighborhood barefoot, making up sledding resorts in the woods next door, playing every recreational sport in which a kid can participate, and being “dragged” up and down all the ski mountains on the East Coast. All of these experiences instilled an adventurous spirit, gave her a love and appreciation for the outdoors, and kept her dreaming of traveling overseas.

After finding a niche in learning languages, most notably French, the little “Madeline” in her impulsively decided at the age of 12 that she would live in Paris for a year. Sara followed this dream by attending the University of Richmond where she majored in International Studies and French, and spent her junior year abroad in Paris, indulging in the freshest baguettes, the tastiest wines and smelliest cheeses, not to mention spending every penny she had saved traveling around to as many countries as she could squeeze in between “attending classes.” After graduation, Sara moved out to Wyoming to work on a ranch, following that up with an epic road trip around the West/Southwest U.S., spending every day hiking and climbing in our beautiful national parks and every night sleeping under the stars. She spent the next year making fondue, traveling to South America, and running an adventure camp. In 2007 she bought a one-way ticket to New Zealand and booked one night in a hostel. She ended up staying for a most exciting and adventurous 1-1/2 years, followed by six months in Australia!

After adjusting to culture shock back in the U.S. (and accidentally driving on the left side of the road!), the mountains beckoned for Sara, so she moved to Colorado and booked ski vacations to support her skiing addiction. Sara soon realized Boulder was the place for her and is very excited to be working at Nat Hab! She is a member of Nat Hab’s Green Team, supporting sustainability initiatives throughout the company's global operations.When not at work (even though she is mostly talking about skiing, how much snow fell, etc.), Sara can be found trail running, skiing, mountain biking, practicing yoga, drinking chai, and exploring the wonders of Boulder and the surrounding areas.

Get Weekly Updates
Our weekly eNewsletter highlights new adventures, exclusive offers, webinars, nature news, travel ideas, photography tips and more.
Request Your 2022-23 Catalog
View Our 2022 Digital Catalog
Send Us a Message
Use the form below to send us a comment or question.
Refer a Friend
Earn rewards for referring your friends! We'd like to thank our loyal travelers for spreading the word. Share your friend's address so we can send a catalog, and if your friend takes a trip as a first-time Nat Hab traveler, you'll receive a $250 Nat Hab gift card you can use toward a future trip or the purchase of Nat Hab gear. To refer a friend, just complete the form below or call us at 800-543-8917. It's that easy! See rules and fine print here
Sara's Adventures 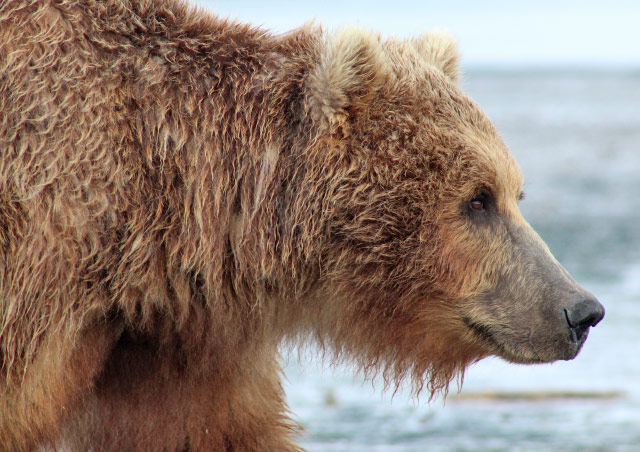 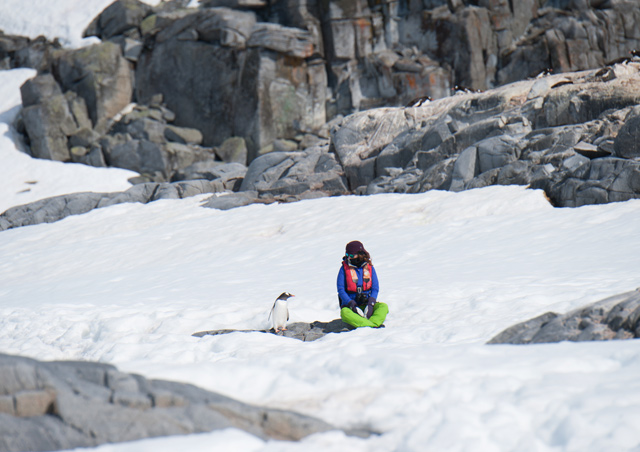 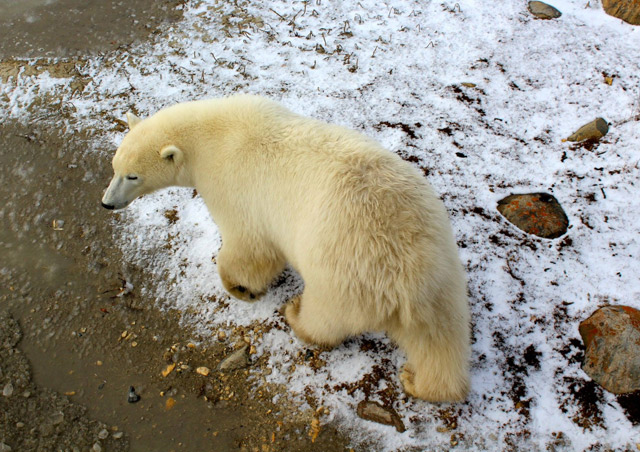 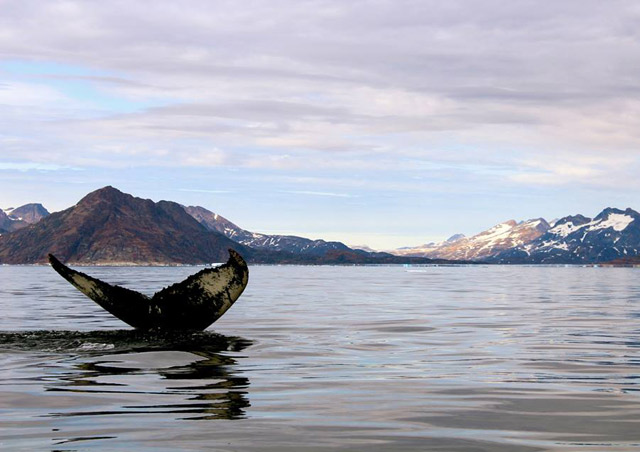 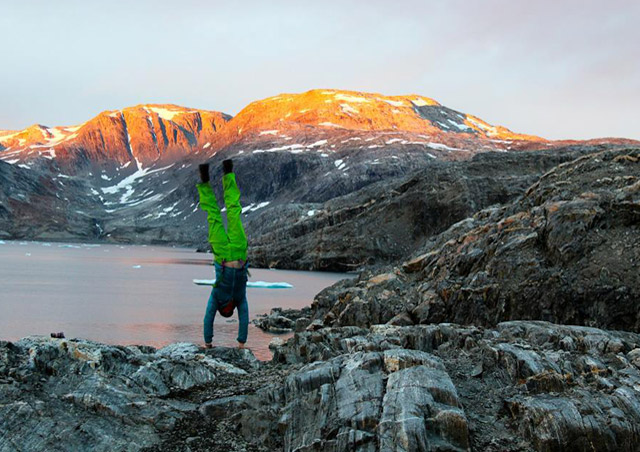 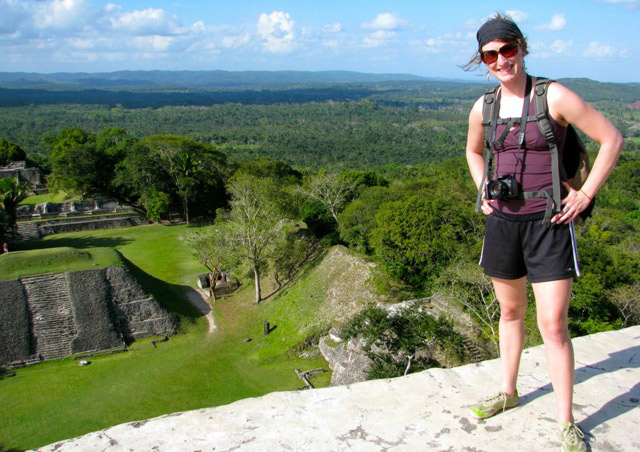 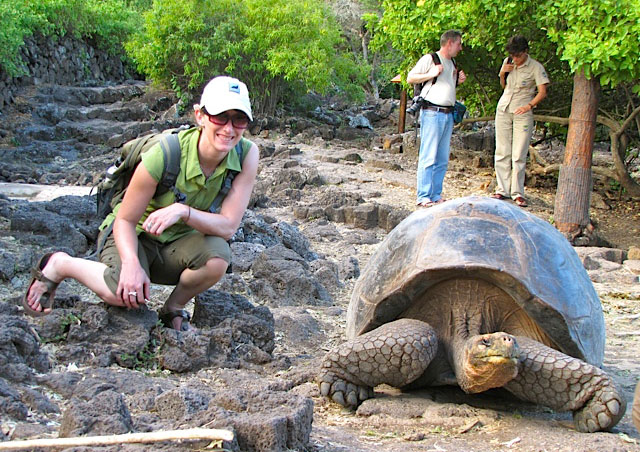 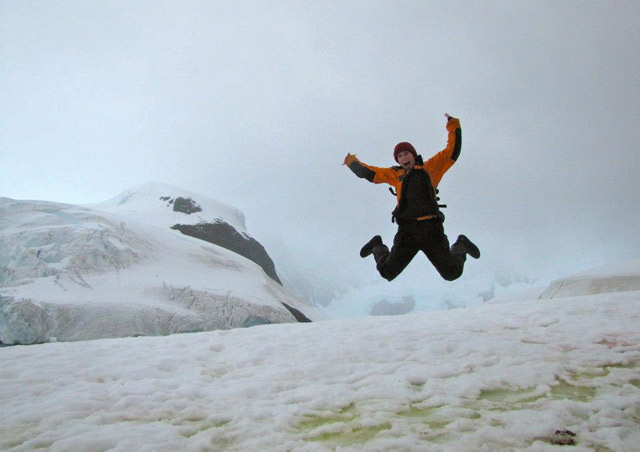 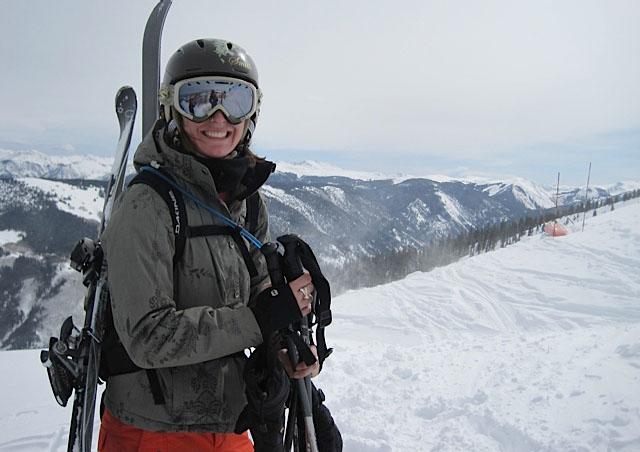 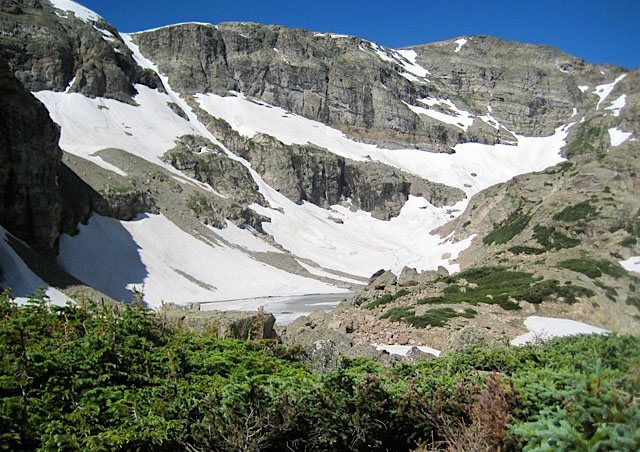 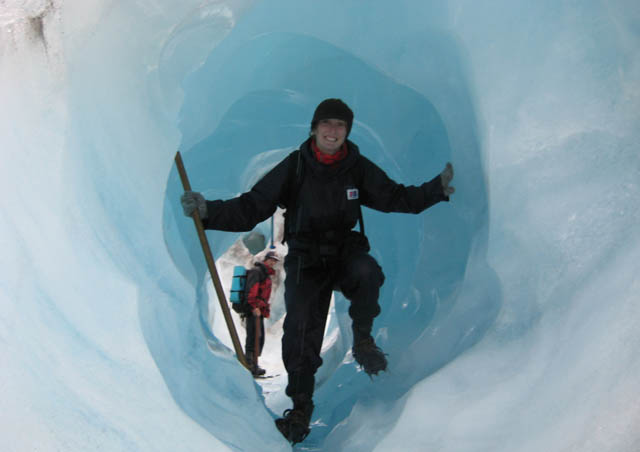 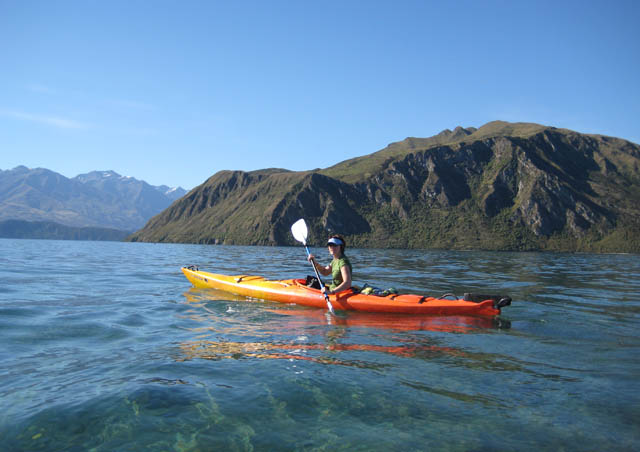 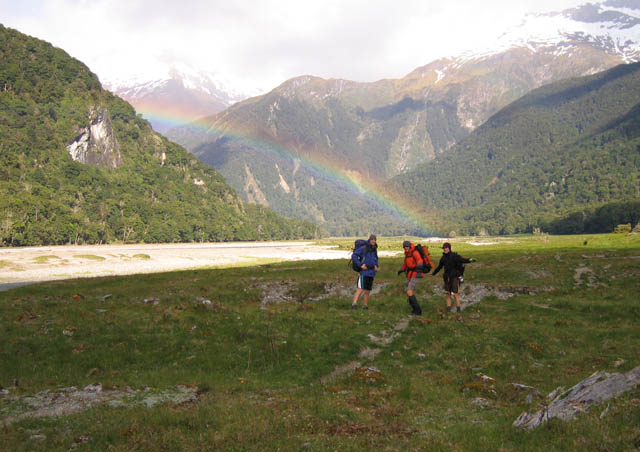 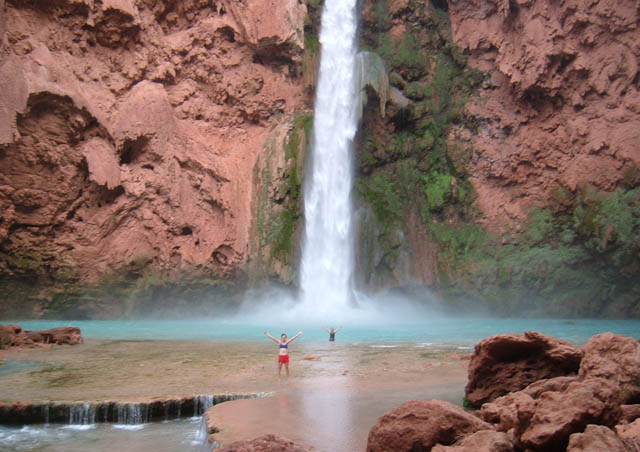 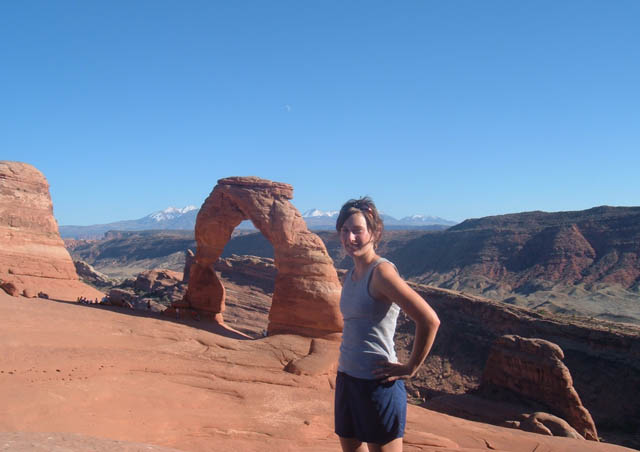 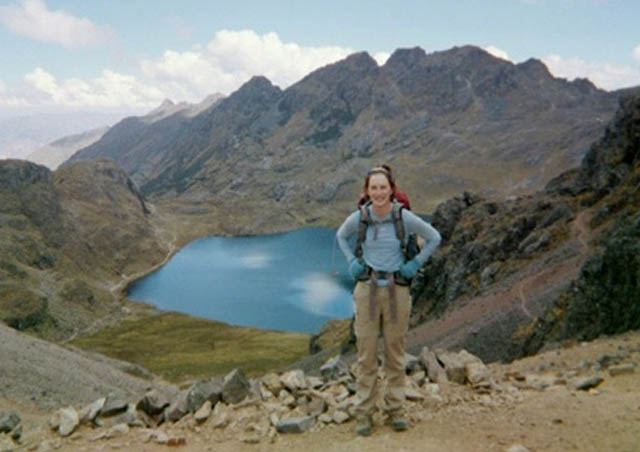