Originally from Boston, Mike joined Nat Hab as an Operations Assistant at the Boulder headquarters in 2017. It was a welcome return to the Rockies for Mike, who had come to Colorado for family ski trips and later to attend CU Boulder, where he majored in psychology.

Living at altitude in the fresh air and wide-open spaces of Colorado is a perfect fit for Mike, who developed a deep love for nature as a child. Shooed outside by his parents to burn off his endless energy, he whiled away long days climbing trees and building forts, only coming in once it was dinnertime. He also spent 12 summers at Camp Modin in Belgrade, Maine, solidifying his perpetual yearning to be outdoors.

Before his senior year of college, after student-teaching in a 2nd-grade classroom and concluding that a career in elementary education was not for him, Mike took a year off to reappraise his goals. During that time, he traveled solo through China, Australia and New Zealand. The 4-month trip was a turning point. “It showed me I was just scratching the surface of what is out there in this world. It convinced me I could never be a cube-monkey,” he said.

After Mike completed his bachelor’s degree in 2015, however, he ended up doing just that: working in a marketing job at a Boston hospital, his life became “commute, work, eat, sleep, repeat.” After a year, Mike knew he needed to find a better professional fit for his personality and values. And that’s when he joined Nat Hab. Mike believes everyone should have the chance to see and explore the world, and he is grateful to work for company where he can help people accomplish something he us so passionate about.

Sports-mad Mike remains a die-hard Boston fan, nurturing his enduring passion for the Red Sox, Patriots, Celtics and Bruins. When he’s not watching his favorite teams, he supplements his free time in competitive parkour (he made it to the American Ninja Warrior Denver qualifiers), snowboarding, fishing, and playing with Milo, his beloved black lab rescue pup.
Repeater Layout : horizontal
Guides & Staff 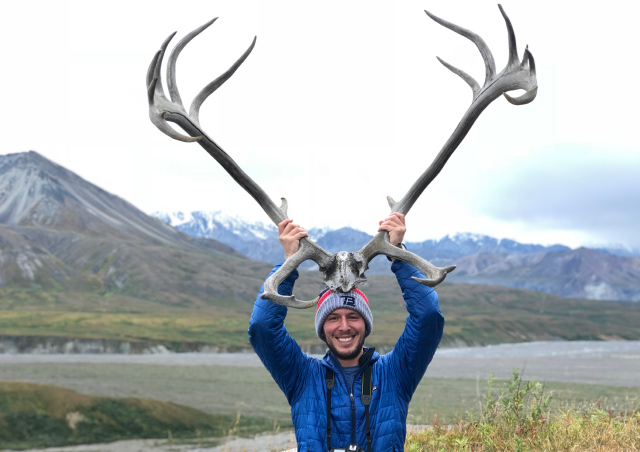 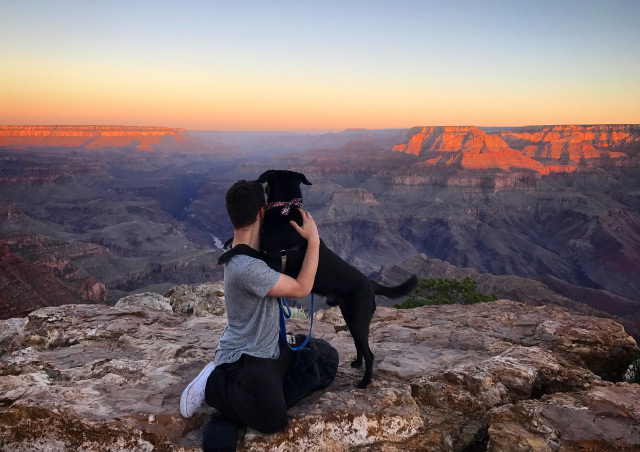 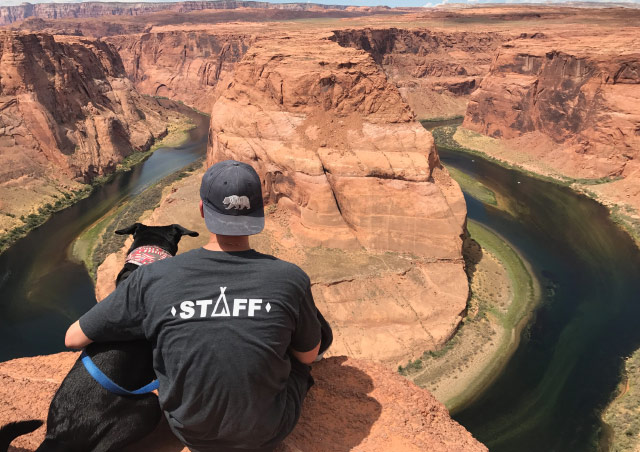 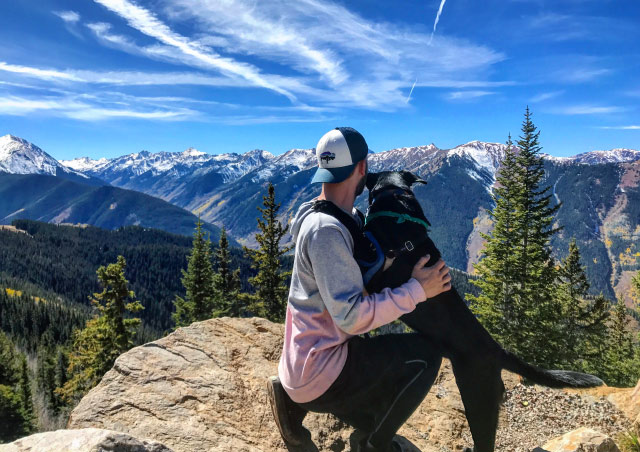 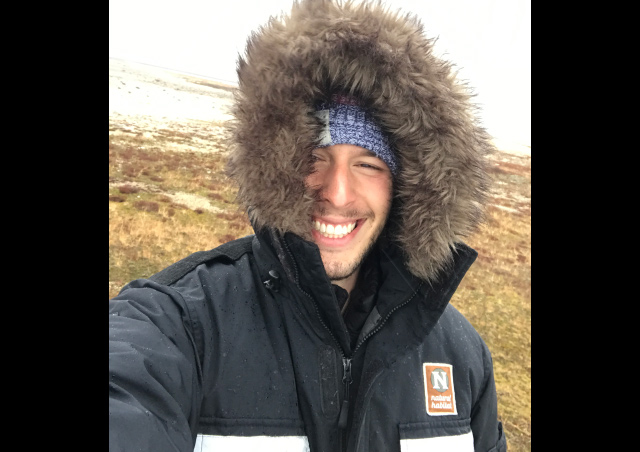 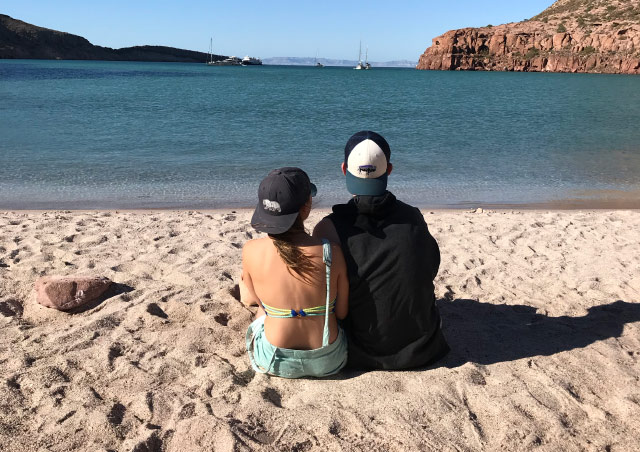 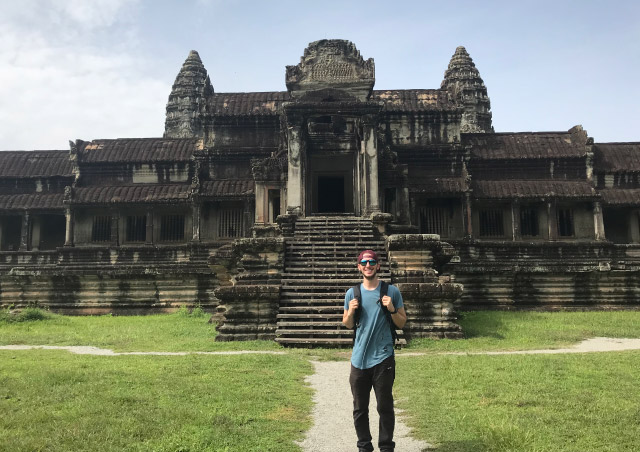 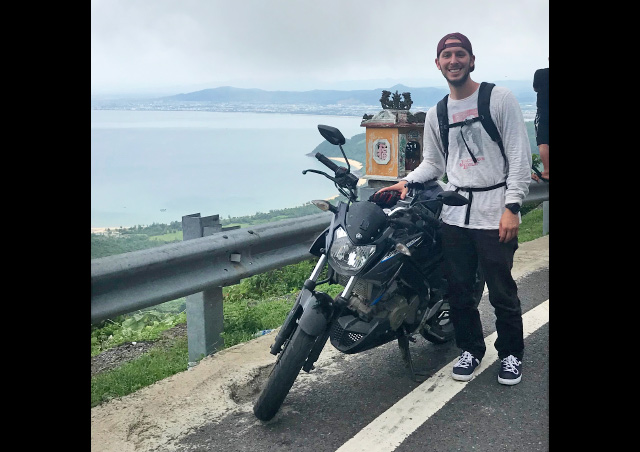 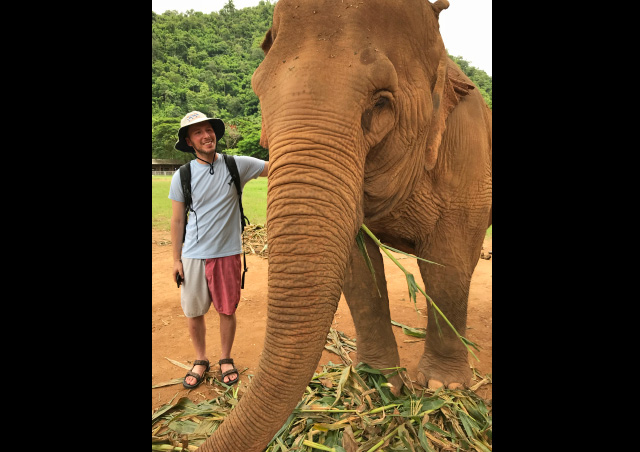 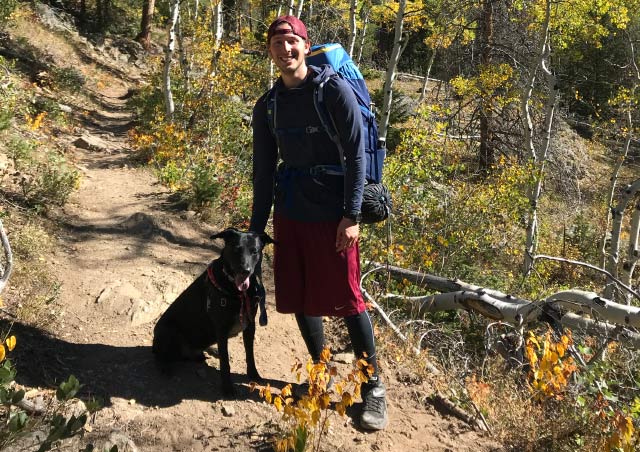