Megan was born in Oklahoma but didn’t stay there long. In fact, during her first 10 years, her father’s career took the family of four to Texas, Florida and Mississippi, ending up in north Louisiana for the next 13 years. Travel for Megan came in the form of long holiday road trips to the family farm in Tennessee and to the beach in Florida. A free spirit, Megan studied French for seven years while longing to escape the South and travel abroad. After earning a Bachelor of Fine Arts in Photography, Megan followed her parents to Tampa, Florida – her mother's childhood home – where she landed a dream job in travel. Just 30 days after taking an Africa-focused position with a high end tour operator, she had a crisp new passport in hand aboard a flight to the Seychelles Islands in the Indian Ocean.

Megan's love for languages and cultures led to a life-changing career. For the past 17 years, she has gallivanted around Europe and taken more than twenty adventures to South Africa, Botswana, Namibia, Zambia, Zimbabwe, Kenya, Tanzania, Rwanda, Uganda, Mauritius, Madagascar, Mozambique, Maldives, Seychelles, Dubai, Qatar and Oman. From surfing in Madagascar and dodging hippos on the Zambezi River to milking Maasai cows in Kenya, nothing was ever too far away or too daunting. She eventually became Africa Destination Manager for the same luxury tour operator with whom she began her career and relocated to Los Angeles where she was named one of Vacation Agent magazine’s “Under 35” Rising Stars in 2012. The same year, she made the move to Nat Hab – a dream job with a dream company. She traded in her surfboard for a snowboard and relocated to Boulder, her favorite home yet. In addition to managing Africa products for the company, you'll also find Megan microbrew tasting, salsa dancing and beard-admiring in the rugged mountains of Colorado!
Guides & Staff 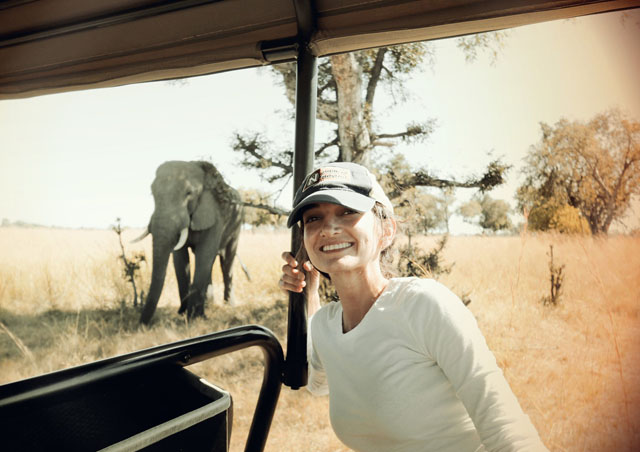 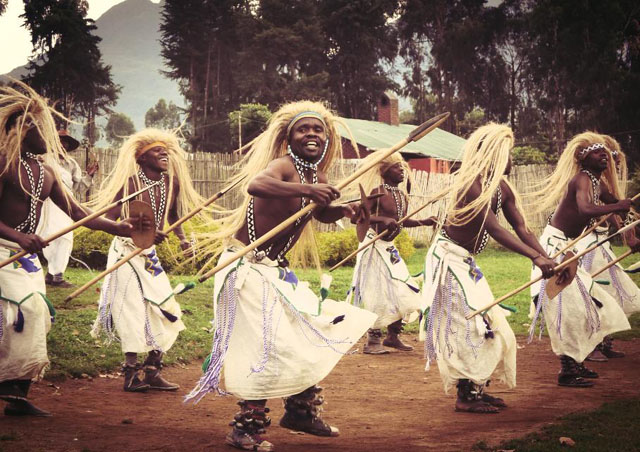 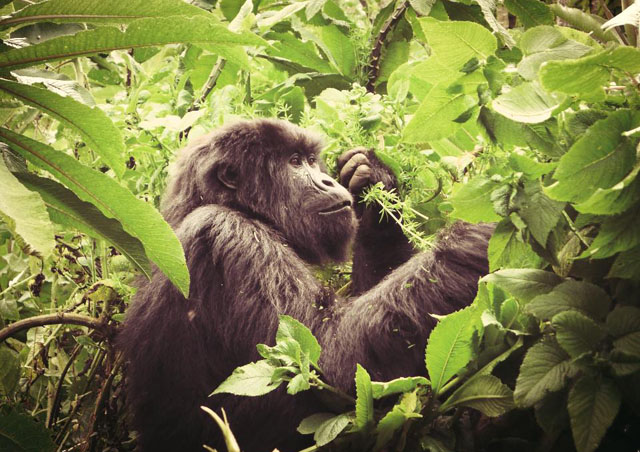 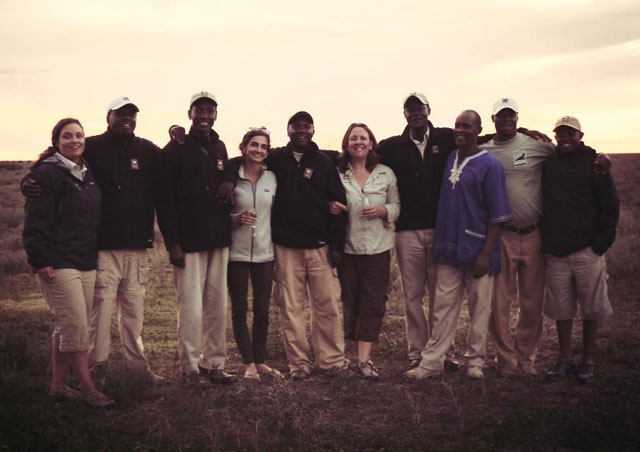 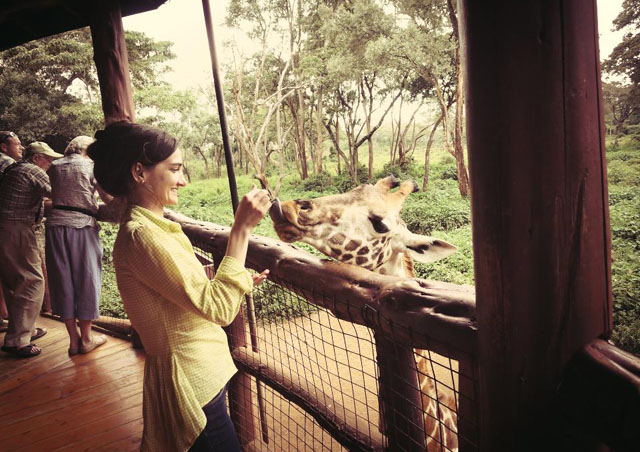 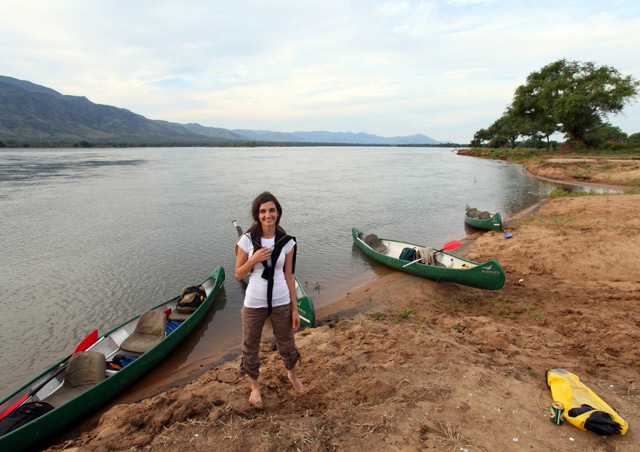 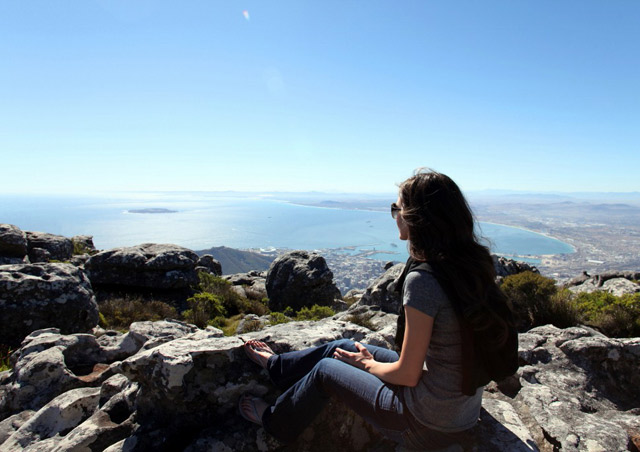 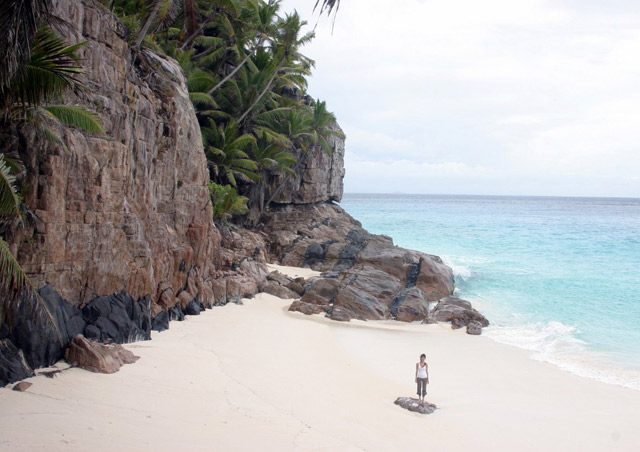 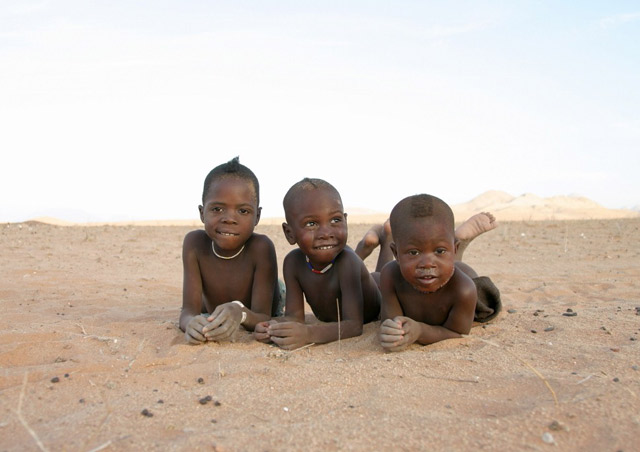 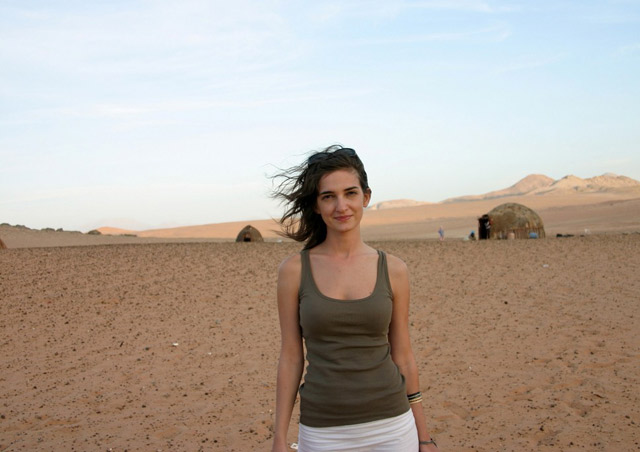 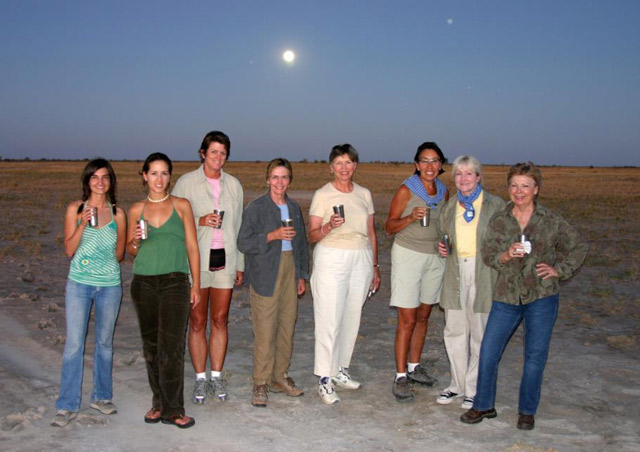 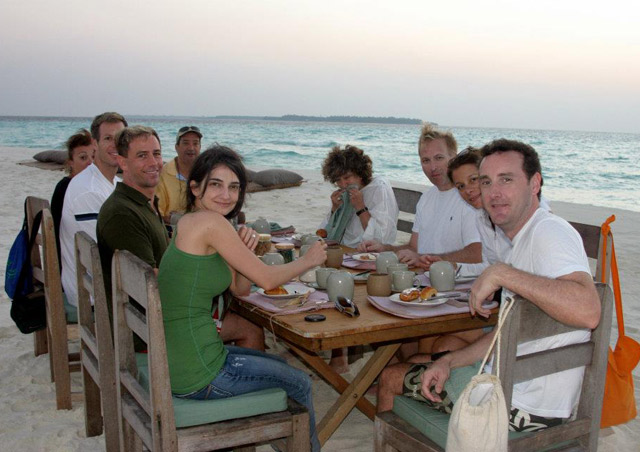 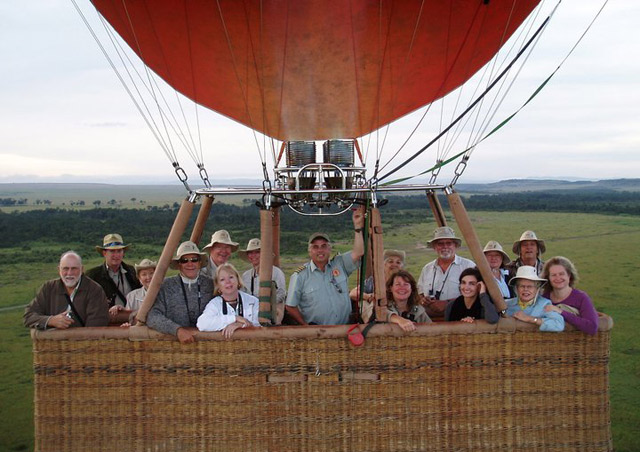 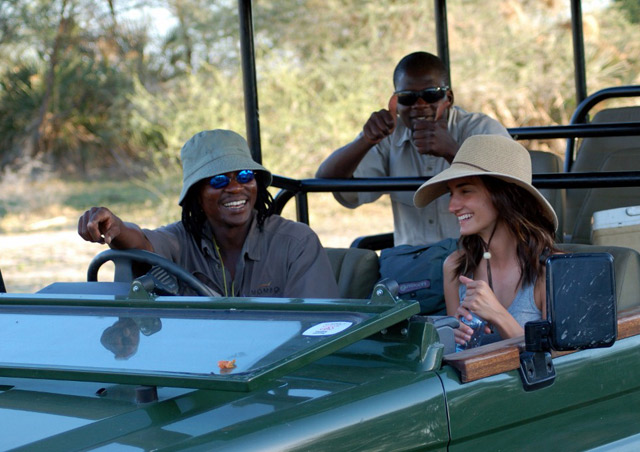 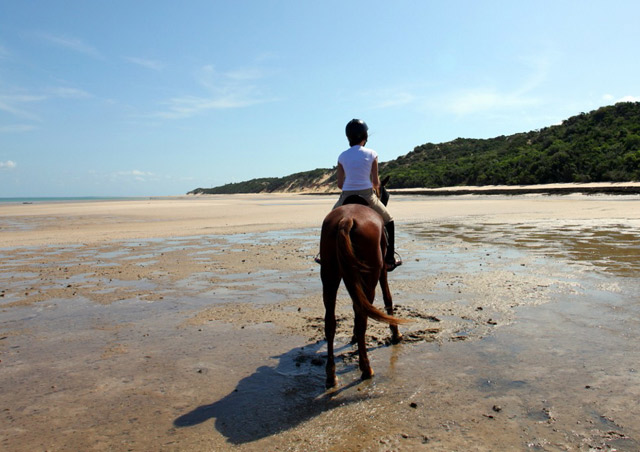 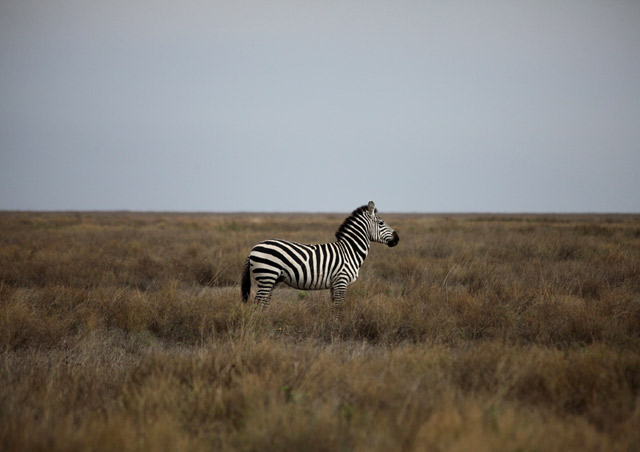 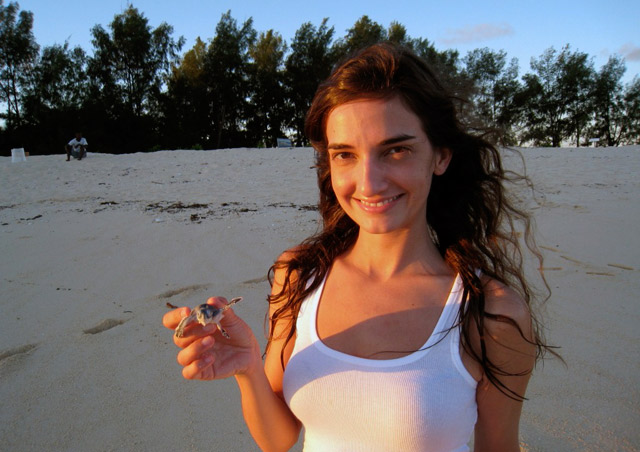 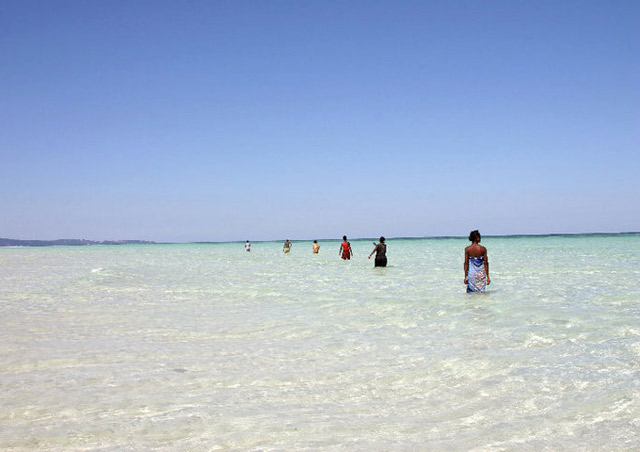 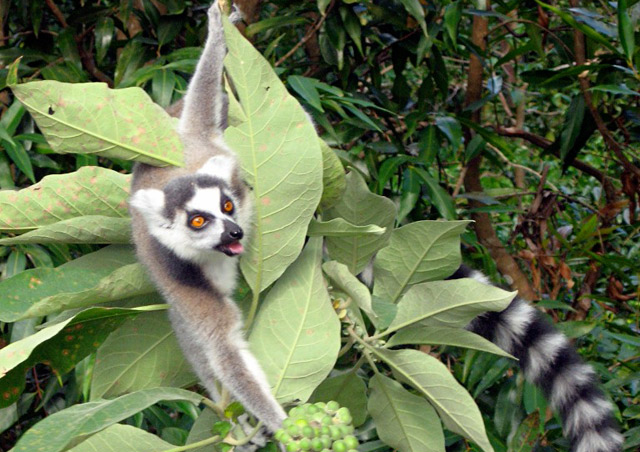 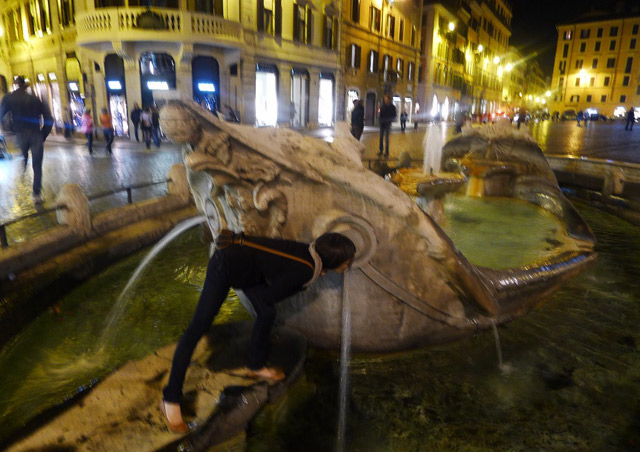 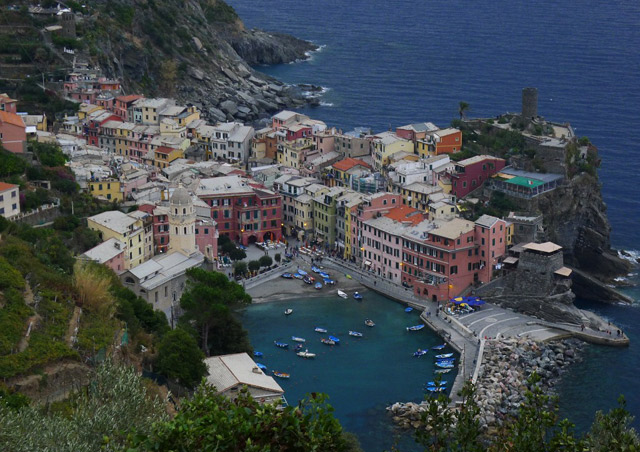 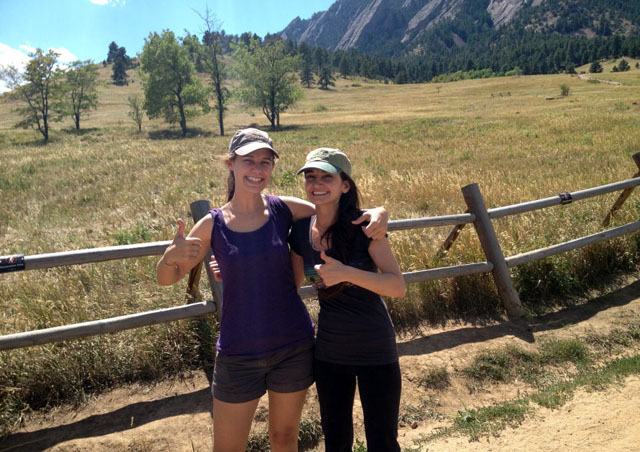