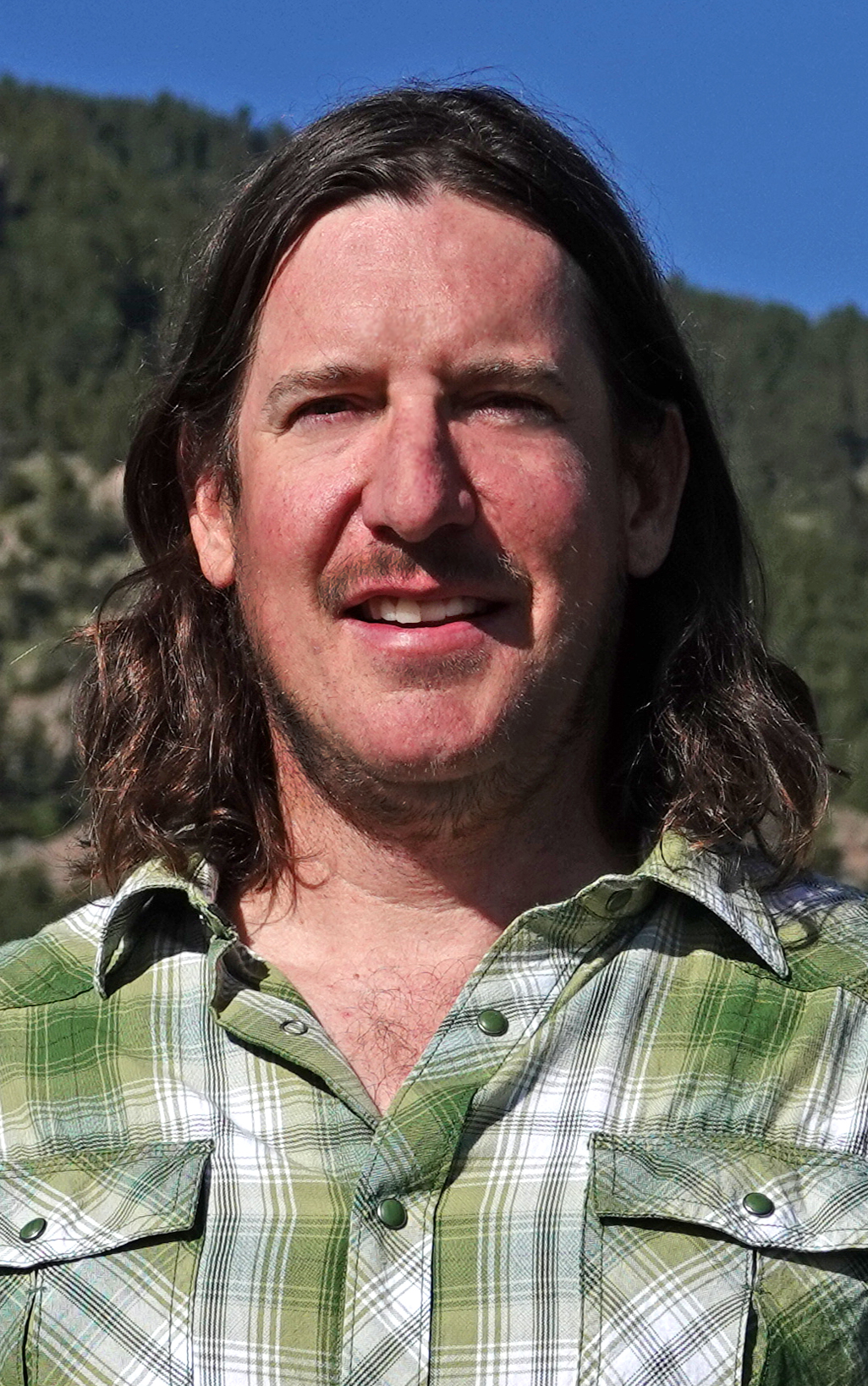 Mark was born in Hinsdale, IL, a suburb of Chicago. Part of an active family, Mark's appreciation of the outdoors was instilled at an early age. Camping and fishing trips played a big part in his childhood, as did organized sports. It was a family ski trip to Breckenridge at the age of 12 that gave him his first taste of the West, and he vowed to return. He attended the University of Illinois in Champaign, where he studied fine arts, photography, illustration and design, yet still found time for both hockey and soccer (and pinball). Somehow he always managed to scrounge the money and time for snowboarding excursions to Colorado, as well as the yearly pilgrimage to Mardi Gras with his crew. After graduation he traveled with his father through Alaska, then finally took a job as an art director for an automotive aftermarket manufacturer. He moved to Wicker Park in Chicago and continued to study film and web design... when he wasn't throwing a round of disc golf. One day he left with his dog on a fly-fishing trip to Colorado and never looked back. Somewhere along the line, he figured he should probably return to the working world and landed his job with Nat Hab. He resides in Louisville where he enjoys live music and spending time hiking with his family, and their five-year-old husky, Shiloh Blue.
Guides & Staff 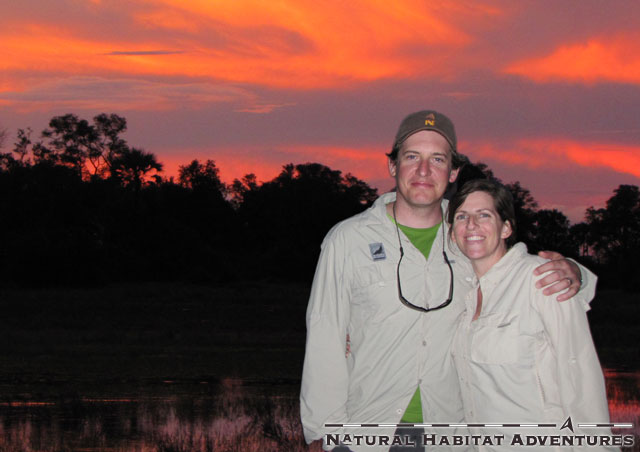 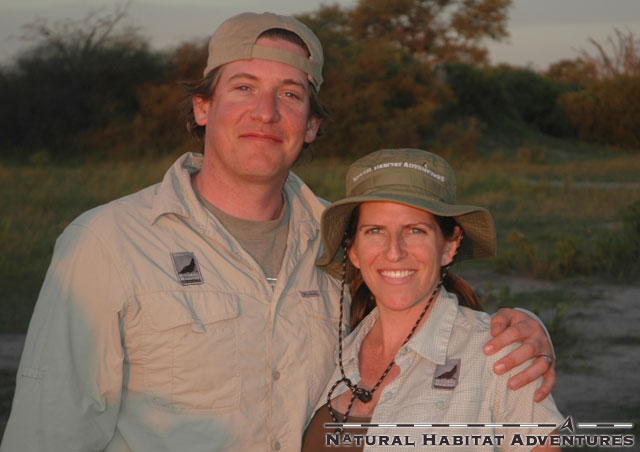 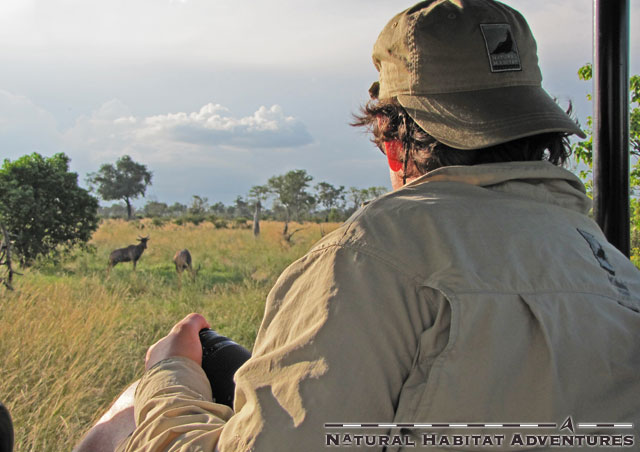 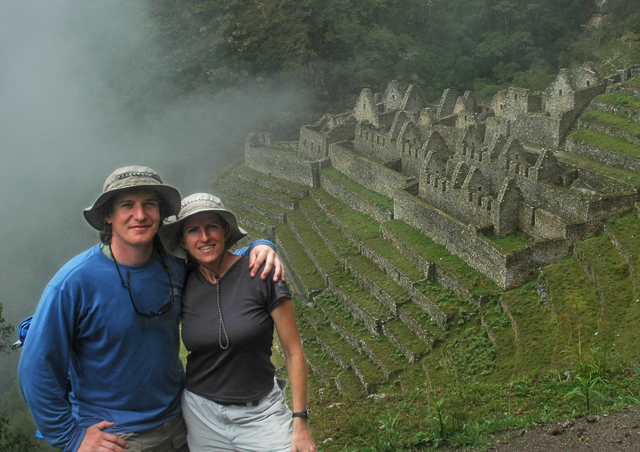 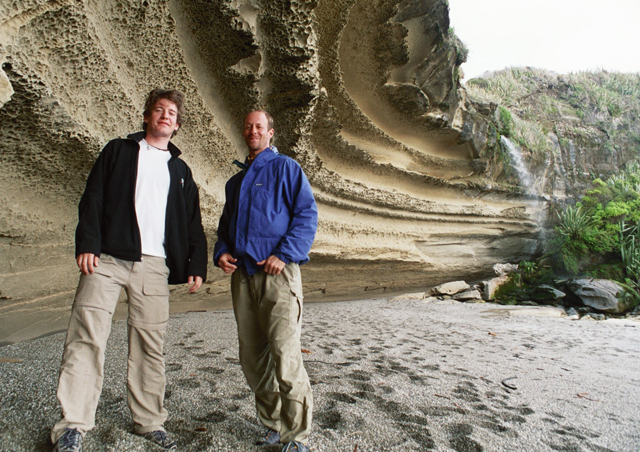 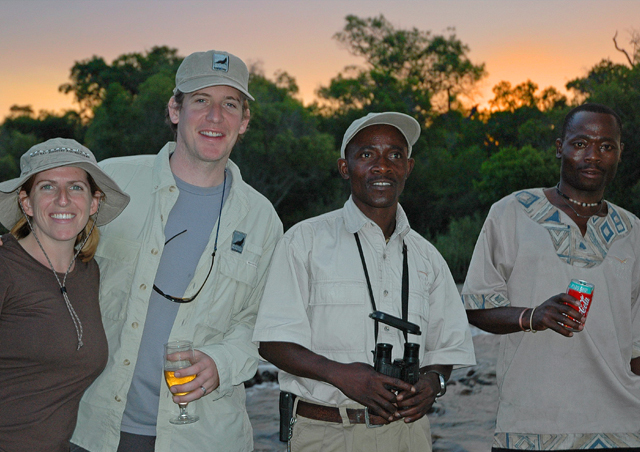 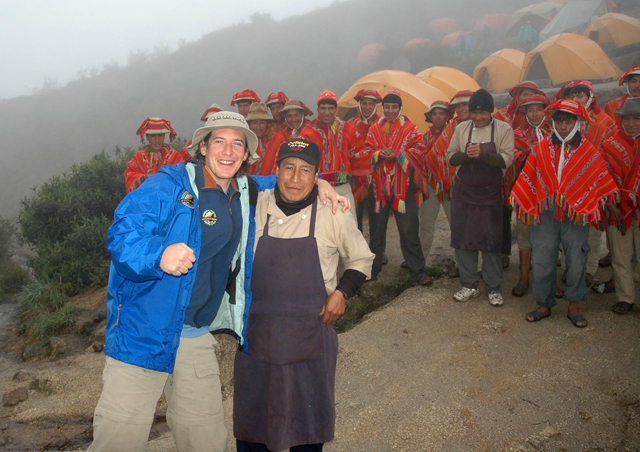 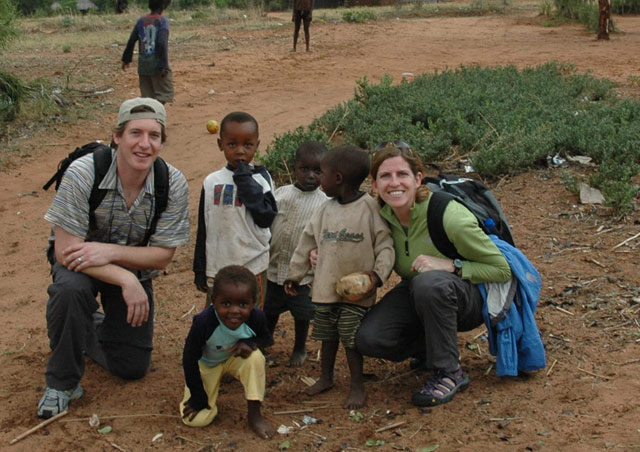 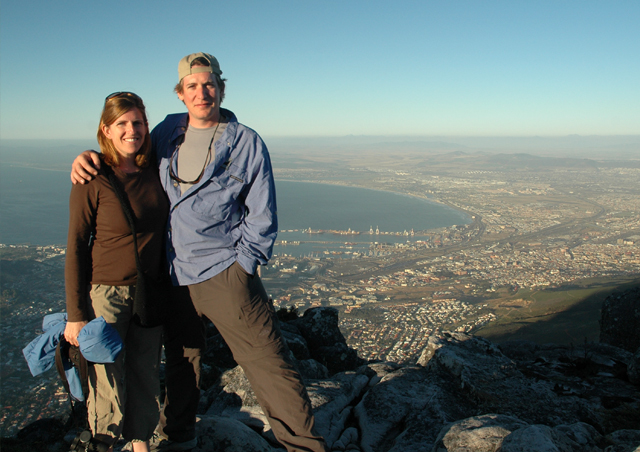 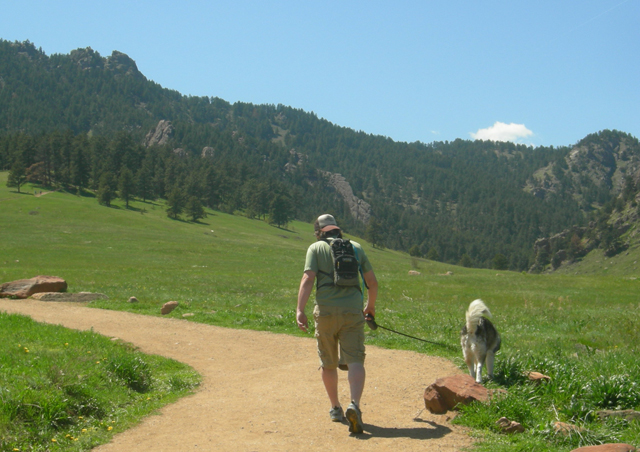 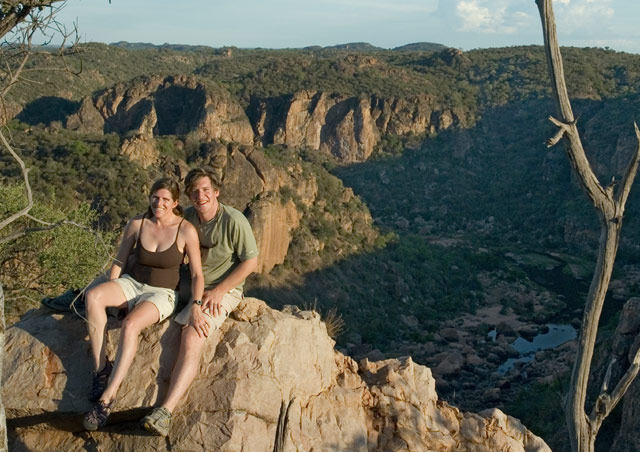 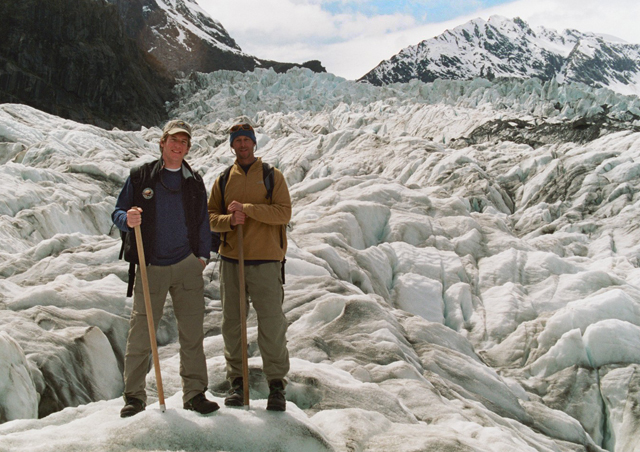 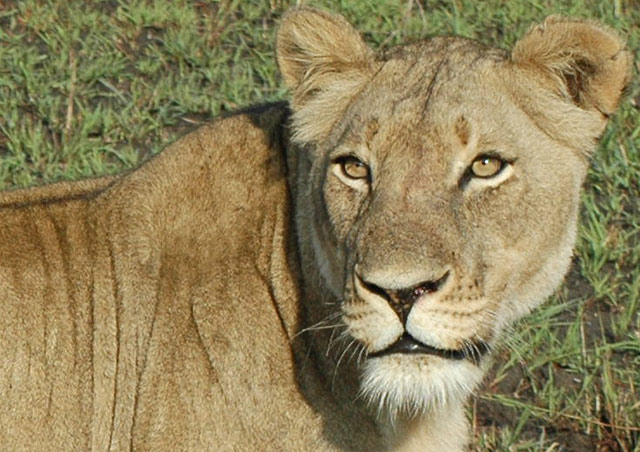 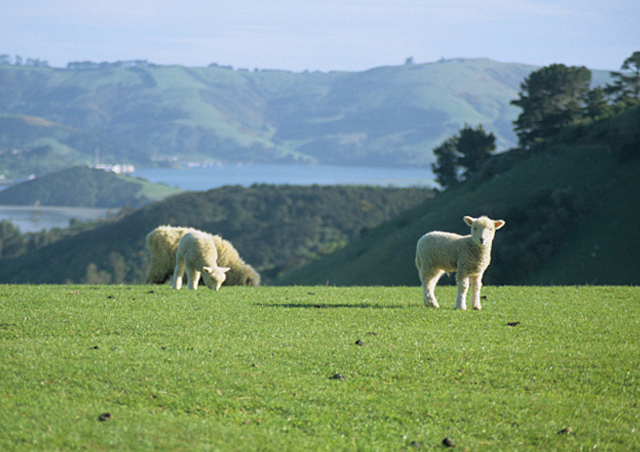 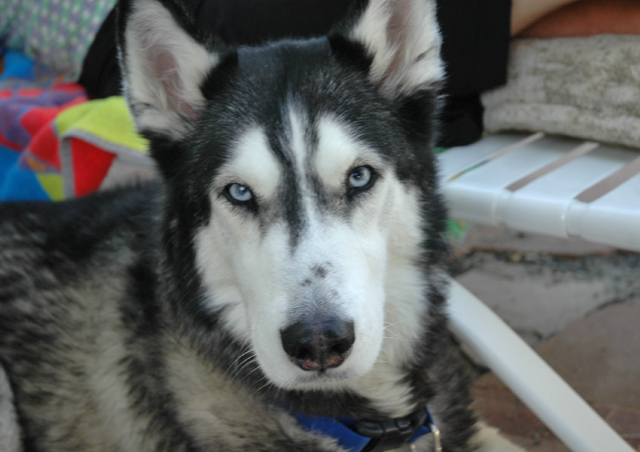 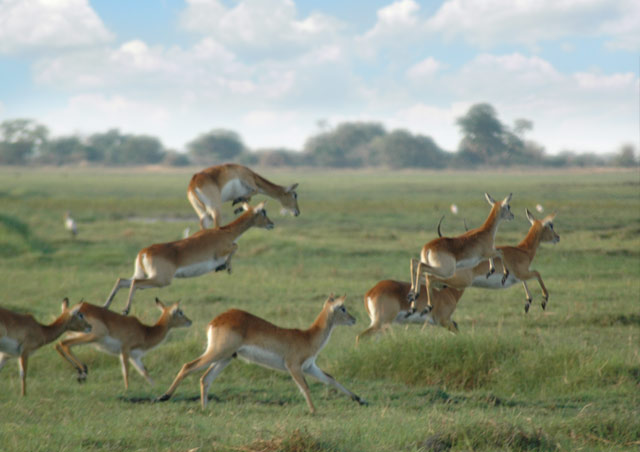 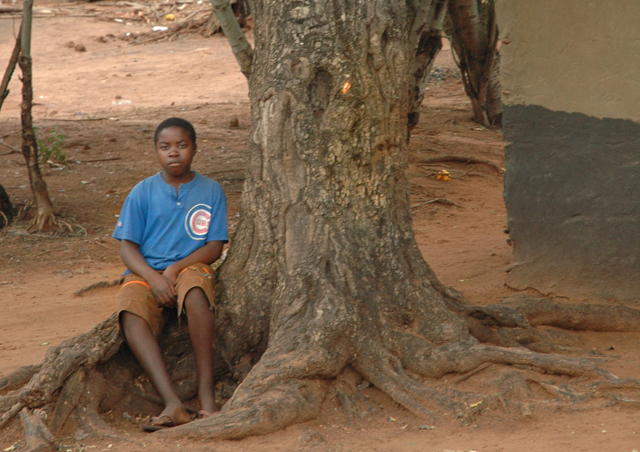 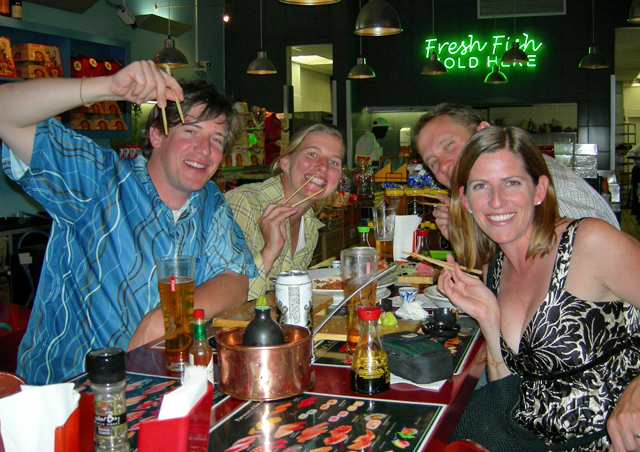