A veteran traveler who has visited 39 countries, Mark loves to share his global knowledge with anyone who will listen—so it’s appropriate that he holds a position as an Adventure Concierge at Nat Hab. His journey to the company was a long and convoluted one, though, which began in the United Kingdom where he was born and raised.

Mark caught the travel bug at a very early age as he traveled with his parents and sister throughout Western Europe and the Mediterranean each summer. By 19, he was ready to embark on an around-the-world trip on this own, focusing his exploration on Asia and Australasia. Among his many amazing experiences, Mark had a chance to volunteer at an orangutan rehabilitation center on the island of Sumatra.

Mark’s epic trip only fueled his passion for travel, and upon his return, he landed a job working for a small-group adventure travel company based in the UK. After two years as a sales consultant, he transitioned into a tour leader capacity, guiding trips in Egypt, Greece, Peru and Bolivia.

It was on one of his more memorable tours that Mark met his American wife. He was leading a group of 17 clients through Bolivia when they got tangled up in roadblocks that were the result of a nationwide political uprising. After spending a week stranded in the tiny mountain town of Sorata, Mark and his group—which included his soon-to-be wife—were rescued by Bolivian troops.

A year later, in 2004, Mark moved to Boulder to be with his fiancée, and they were married shortly thereafter. After relocating to the foot of the Rockies, Mark pursued a geography degree at the University of Colorado Boulder. Following graduation, he worked as a wildland firefighter in Colorado and Idaho and continues to work as a reserve firefighter and EMT a couple of weekends a month. When the chance arose to join Nat Hab in 2015, Mark jumped on it, excited to be back in the travel industry.
Guides & Staff 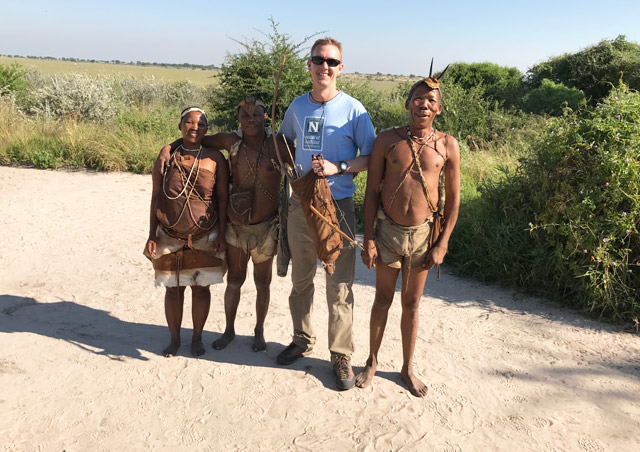 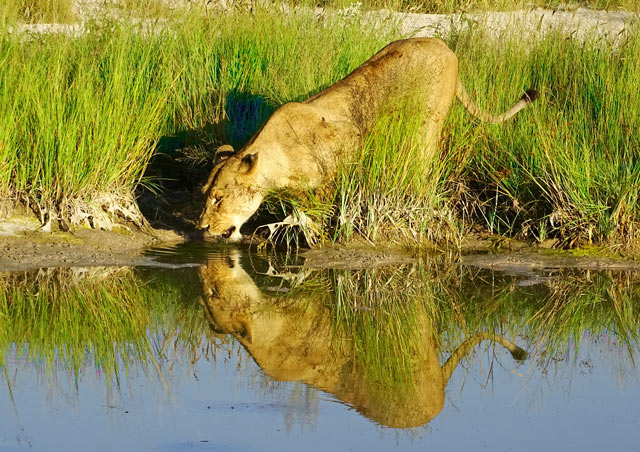 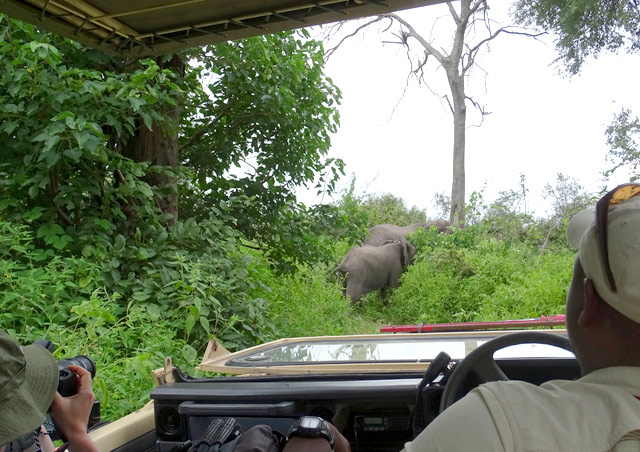 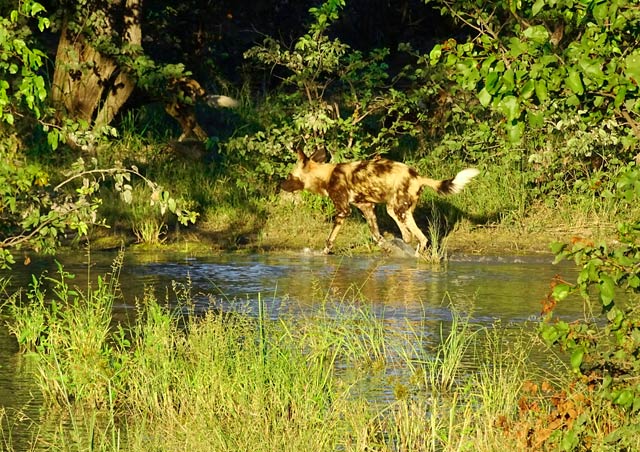 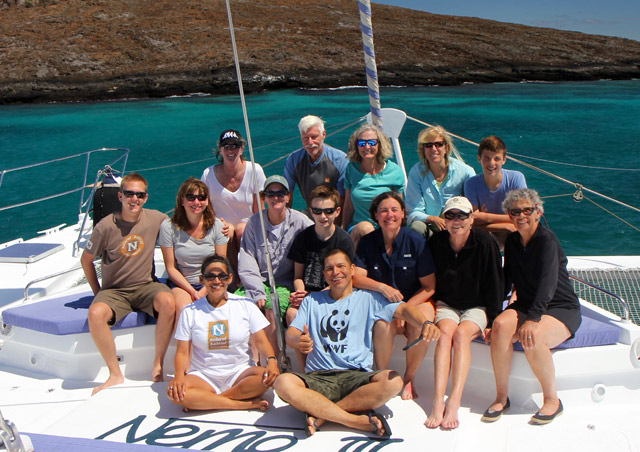 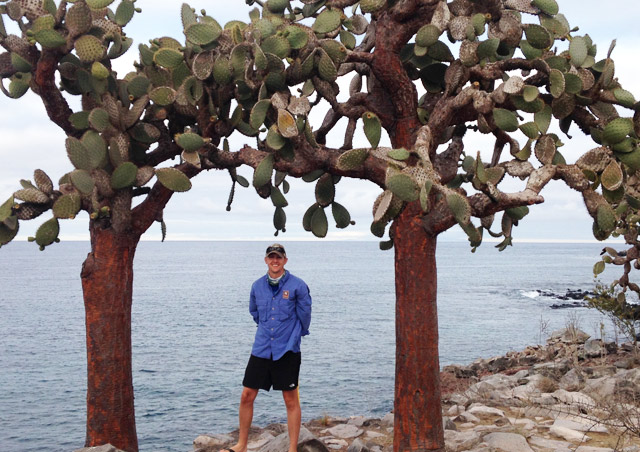 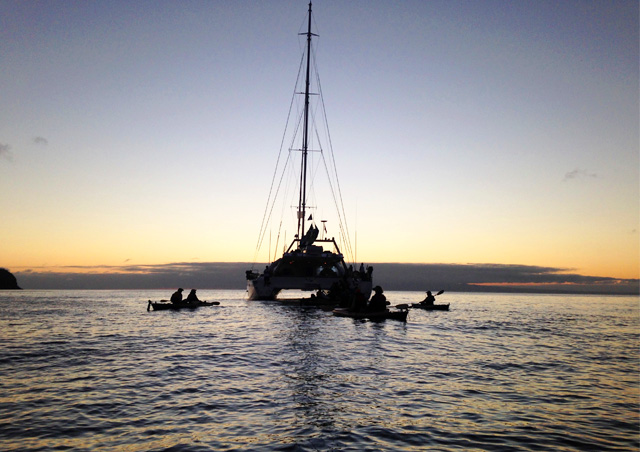 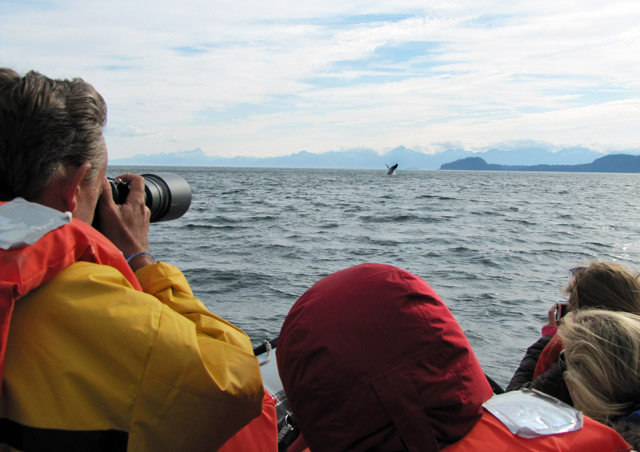 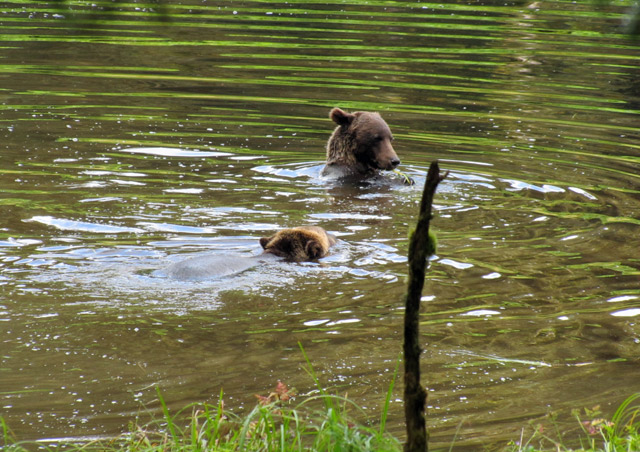 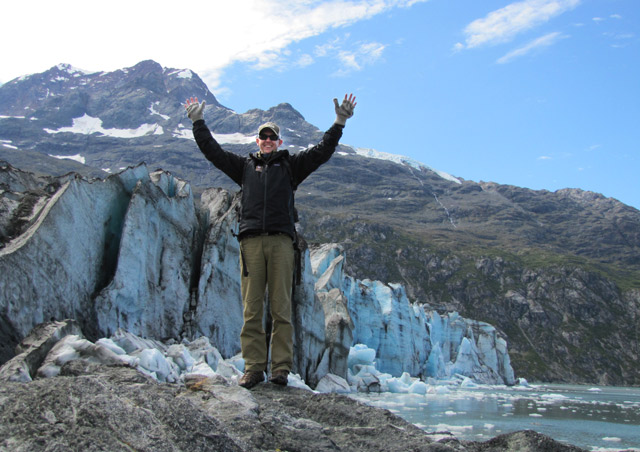 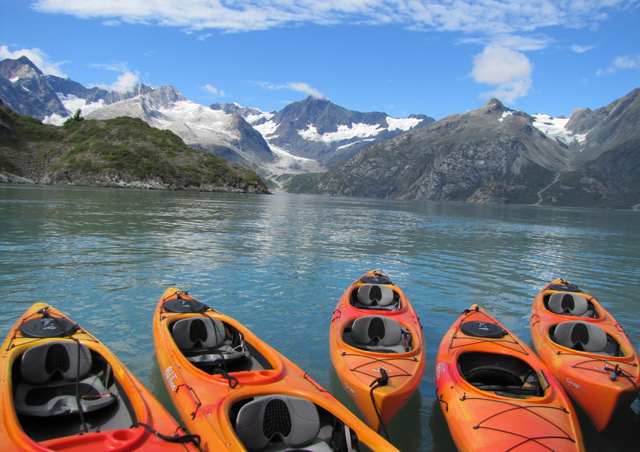 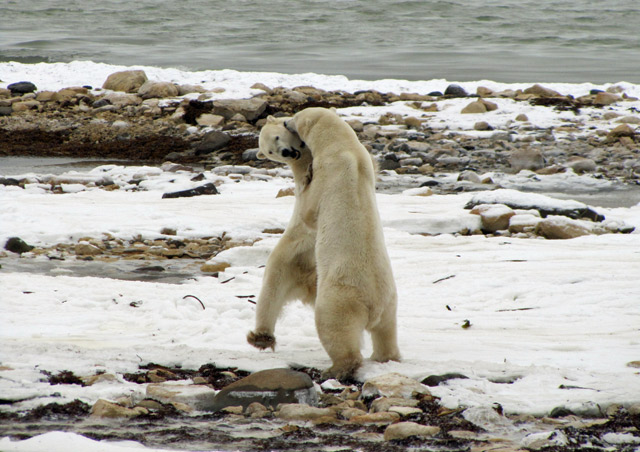 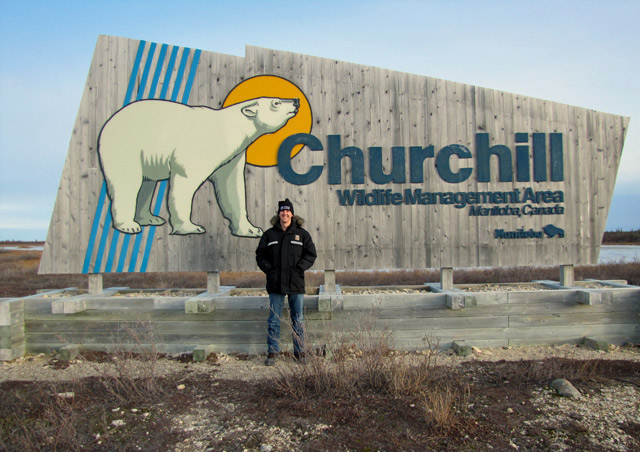 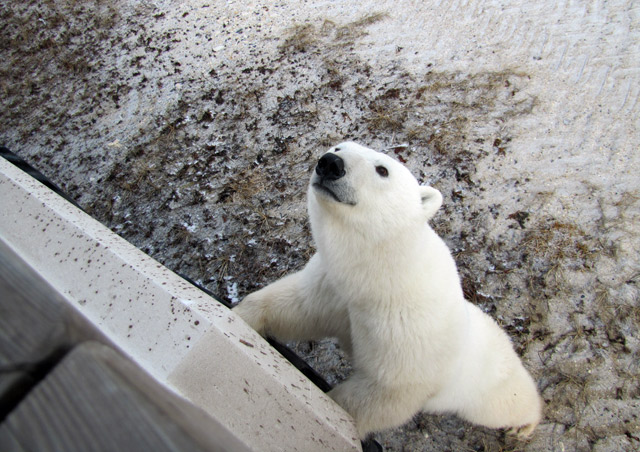