Born and raised in New York, Marga attended high school in Manhattan. Commuting daily to the city gave her a sense of independence and a strong desire for adventure. After graduating from the University of Delaware, where she majored in Psychology, she decided to book a one-way ticket to Australia and has been pushing herself out of her comfort zone ever since. She spent a year on a working holiday visa in Australia and then set her sights on New Zealand. After only planning on staying for a few months, Marga fell in love with this outdoorsy and adventurous country and ended up staying for more than four years.

Her love of exploring and adventure planning, further emphasized by a six-month backpacking trip through Southeast Asia, led her to work as an international travel agent. This opened her horizons, and she had the fortunate opportunity to travel to Nepal, the Philippines, Australia, the Canadian Rockies and Tonga. After six months backpacking around South America, Marga longed to be closer to family and headed back to the U.S. to work as a tour guide. Unfortunately, the pandemic had other plans, which caused Marga to end up back in New York.

Forever missing the mountains, Marga decided to travel across the country and move to Longmont, Colorado, and this special place has wholly stolen her heart. She got a job in the craft beer industry when she first settled here and had the privilege of working at one of the best breweries in the state. With the world opening up again, Marga began itching to get back into the travel industry, which has always been her true passion.

Marga is so happy to be working at Natural Habitat Adventures—she is an avid environmentalist, and Nat Hab’s philosophy strongly aligns with her values. In her spare time, you can find Marga hiking the plentiful trails throughout the Rockies, camping, off-roading and relishing every adventure that Colorado has to offer. 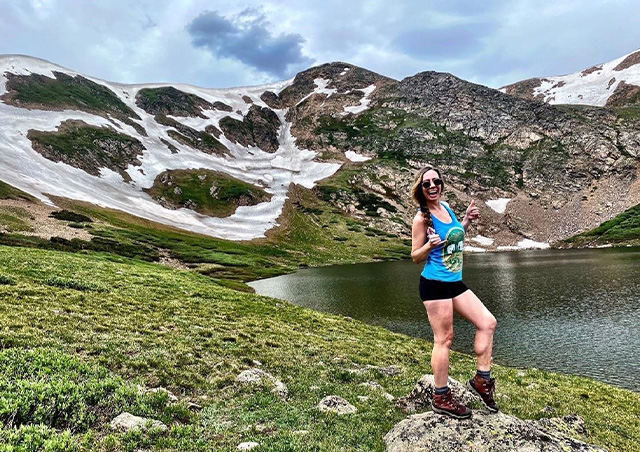