Malia has been influenced by Natural Habitat Adventures for nearly her entire life. Born and raised in Boulder, Colorado, she grew up with an incredible mom, Suzanne Kiser, the long-time manager of Nat Hab's Gear Store (Suzanne is known as the Gear Goddess among Nat Habbers!). As a kid, Malia spent days off from school wandering about the office where she  was filled with excitement and wonder by the photos of wildlife on the walls and the stories her mom told her about her exciting travels with the company. Malia has had a deep love for animals and wildlife since childhood, nurtured by many summers camping in the Rocky Mountains and volunteering at animal shelters. At the age of 14, she finally got the chance to accompany her mom on a Nat Hab trip, traveling to Churchill, Manitoba to see polar bears. It had been a long-time dream of hers, and the trip sparked a goal to travel as much as she possibly could.

After Malia's junior year of high school, she got opportunity to intern at Nat Hab over the summer, which she gleefully accepted. That role led to another summer internship, and three years later, she found her place with the company in the Reservations department. Since that first influential trip to see the polar bears, Malia has visited the Galapagos Islands, Belize, and has returned again to Churchill, this time in summer to see the enchanting beluga whales—all with Nat Hab. She has also visited England and New Zealand on solo trips, enjoying every second of her global discoveries.  Whenever possible, Malia spends time with her beloved yellow lab, Hazel, who works hard at the office too! Well, if you count napping under Malia's desk and begging her “coworkers” for treats, that is.  Thanks to Nat Hab, Malia is eager to see as much of this wild world as she can, and to help the guests she serves discover it as well. 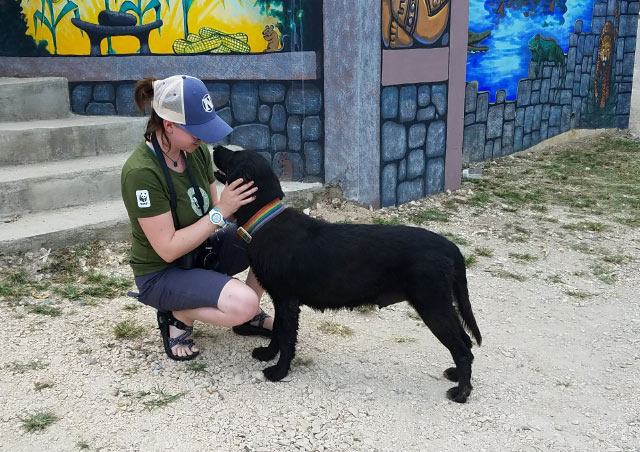 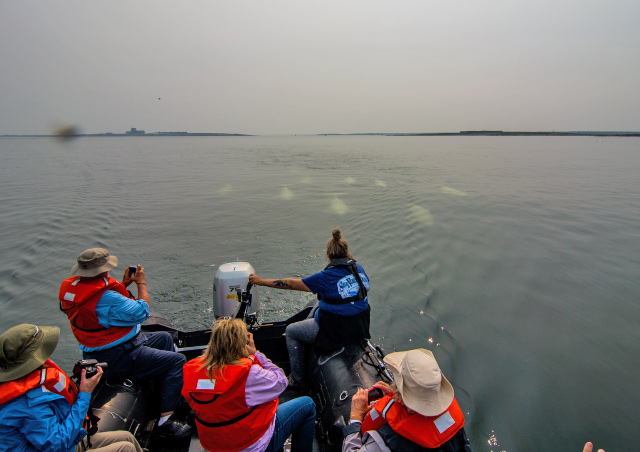 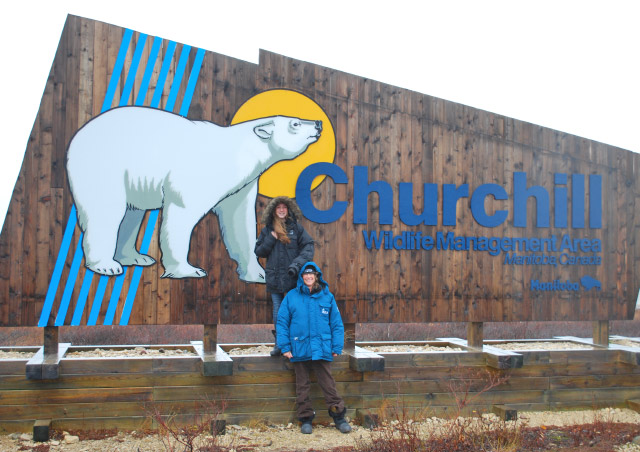 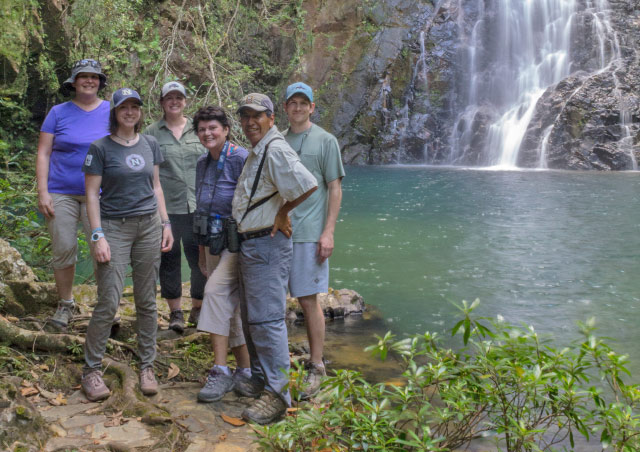 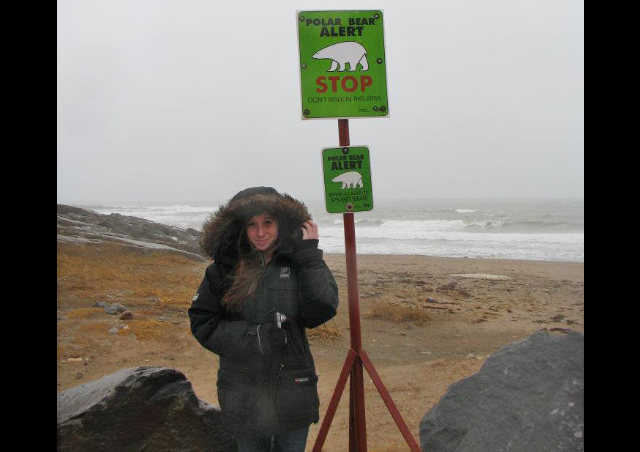 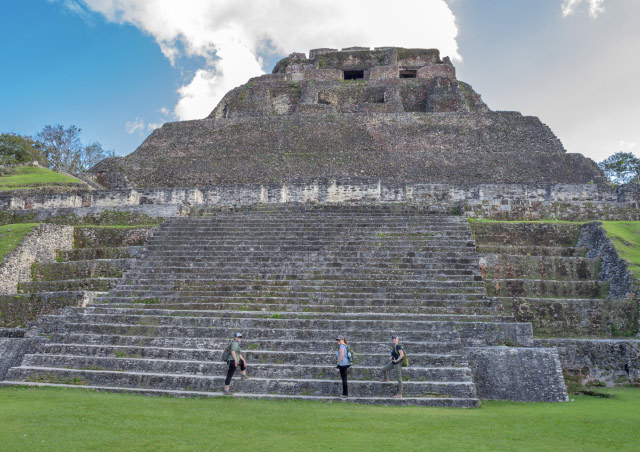 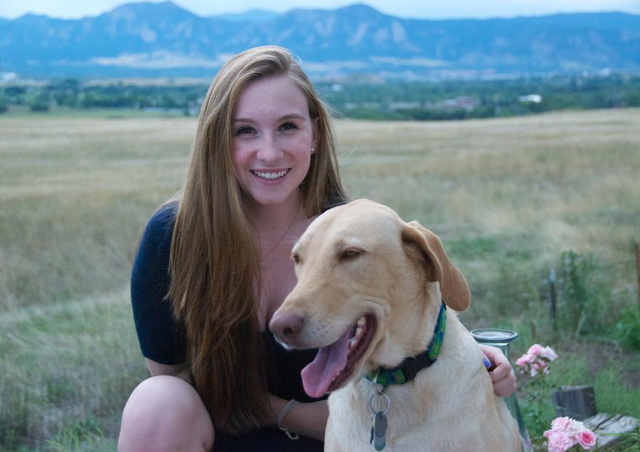 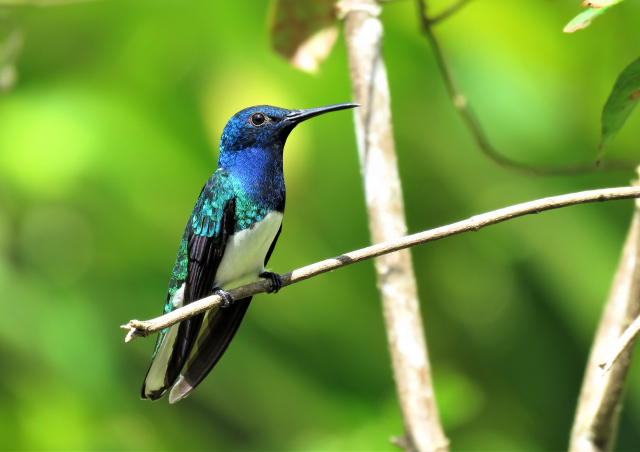 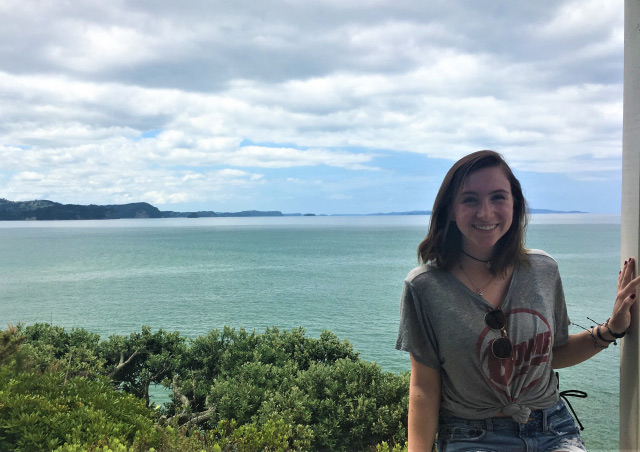 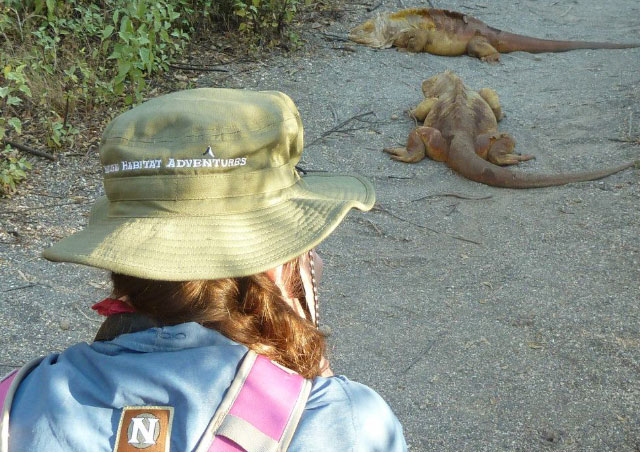 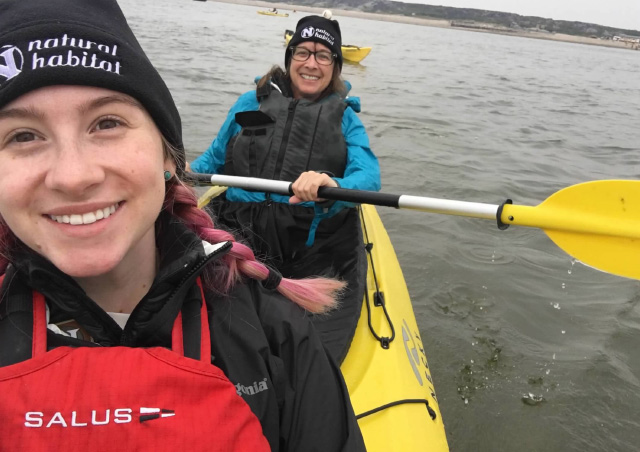 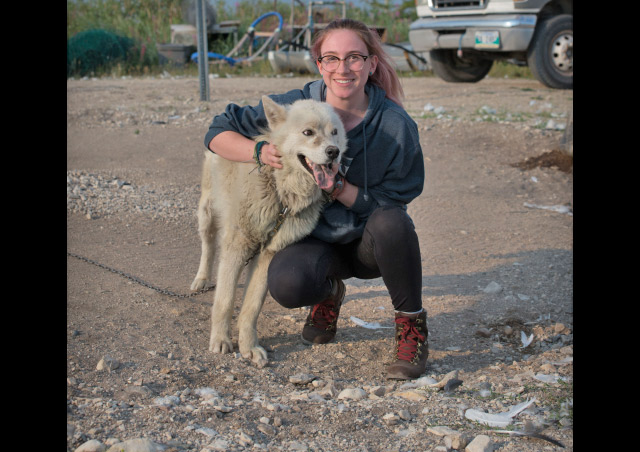 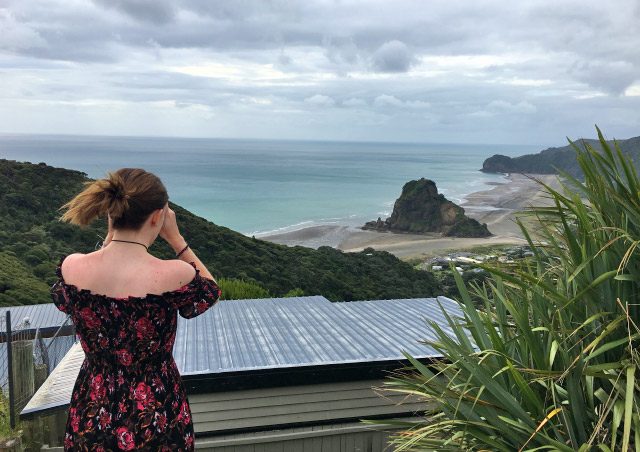 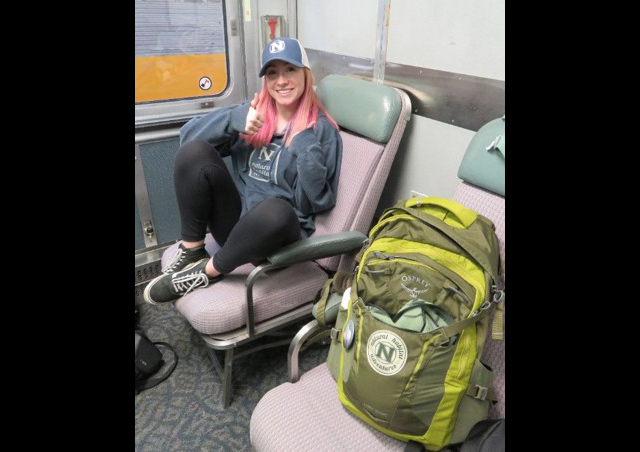