Kelly was born under a full moon in San Diego. Raised by a single mother who made a living in a man’s world, they lived in tents on the beaches of small surf towns until Kelly was 8 years old. They moved up and down the coast of California as her mom climbed telephone poles and installed cable to make ends meet. Weekends and free time were spent together, inspired by the natural world around them. The Pacific Ocean and the redwood forests were her playground. Before she was 2 years old, Kelly had explored Yosemite from the vantage of her mom’s back, and they traveled frequently to Mexico, where Kelly’s grandfather lived.
By age 10, Kelly was living on Long Island in New York, where the Catskills, Adirondacks and the Atlantic Ocean became an exciting new place for exploration. A passion for the environment grew through camping, backpacking, canoeing and Nordic skiing. She finished high school in Connecticut, where she volunteered at the Connecticut Audubon Society, worked as a camp counselor and volunteered at the wildlife sanctuary inside West Rock State Park. A love for travel and adventure had been instilled in Kelly, and after a semester studying biology in college, she hit the road to travel the U.S. in search of her passions. She made ends meet by attending festivals while selling handmade jewelry and camping on public lands. After being blessed with her first beautiful baby girl, Trinity, she returned to Connecticut and helped her family with their telecommunications engineering business. But on a cross-country camping trip, Kelly spent a week in Boulder visiting friends and family, and she met her soulmate, Shawn. Moving to Colorado, she went back to school, had another daughter, Zoie, and worked with and studied deaf culture as a Sign Language interpreter. She also taught at a local sustainable vegan preschool, eventually becoming school director. A passion to teach the next generation about the importance of living sustainably and caring for the environment deeply satisfied her soul.

Now at Nat Hab, Kelly is taking advantage of every moment she gets to share the amazing world with her family. She enjoys time in nature, doing yoga, snowboarding, paddleboarding, hiking, listening to music, spending time with her family (including dog Princess Leia) and being adventurous and spontaneous. In 2016, Kelly traveled to Peru with her daughter Trinity, spending time in Lima, Machu Picchu, the Sacred Valley and Lake Titicaca. In February 2017, Kelly and her girls traveled to eastern Mexico, the opposite coast from which Kelly traveled to as a child, spending time in beautiful Akumal, hiking ruins, swimming with sea turtles and jumping into cenotes. In November 2018, Kelly traveled with Nat Hab to Churchill to see the polar bears, a longtime dream come true.
Guides & Staff 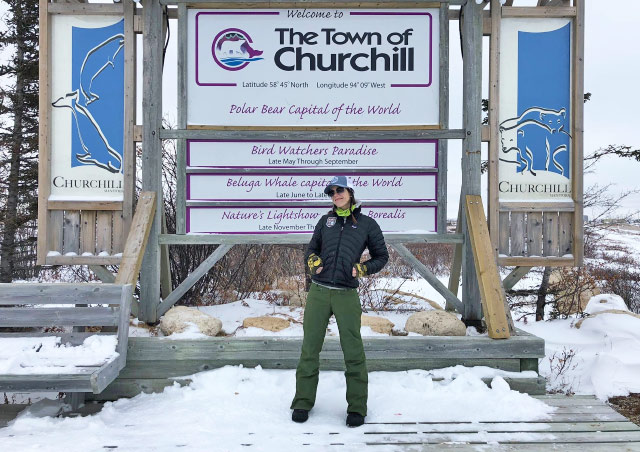 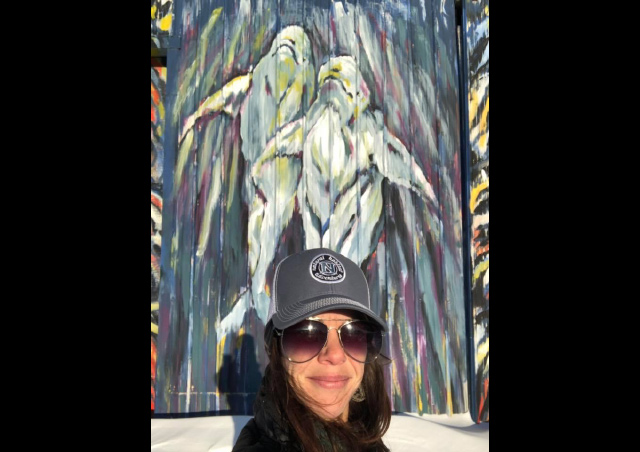 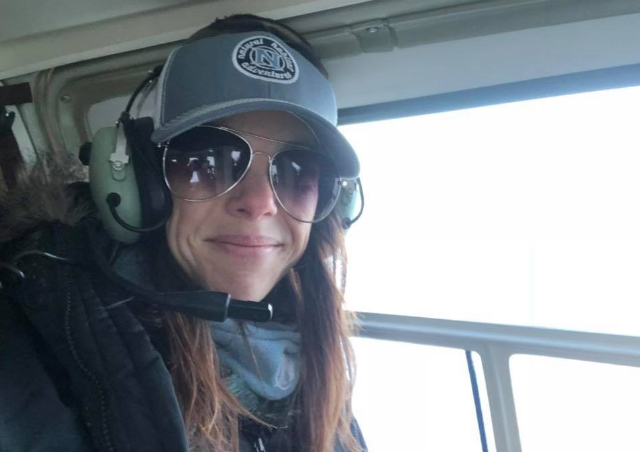 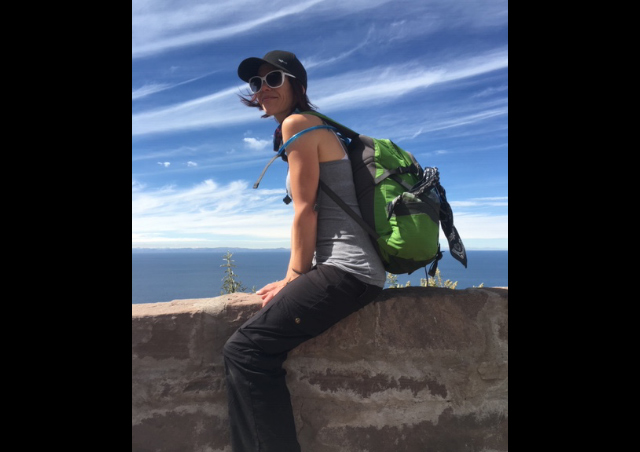 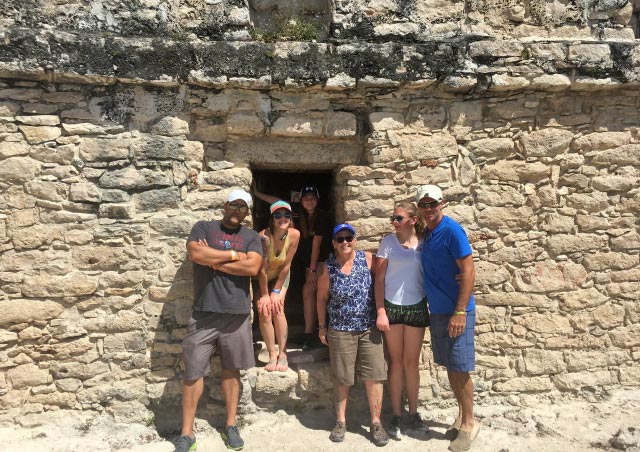 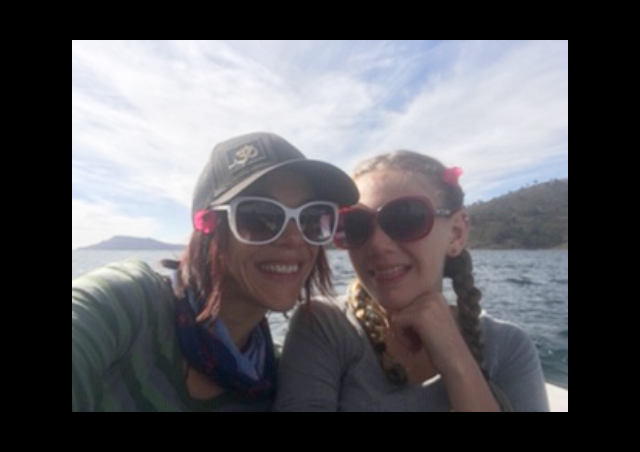 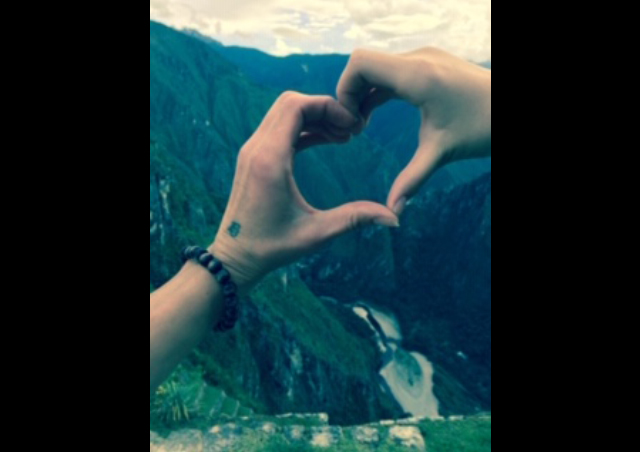 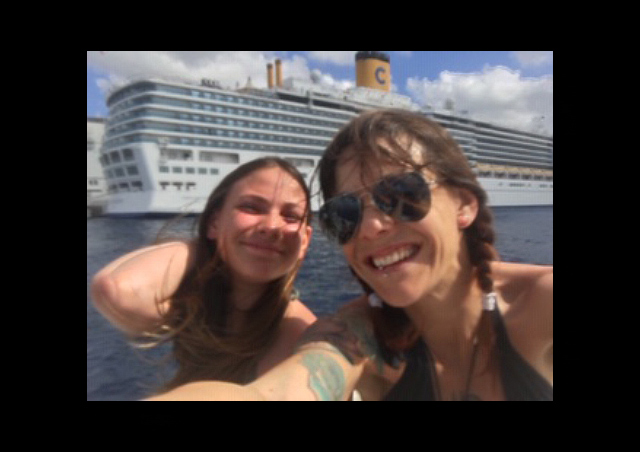 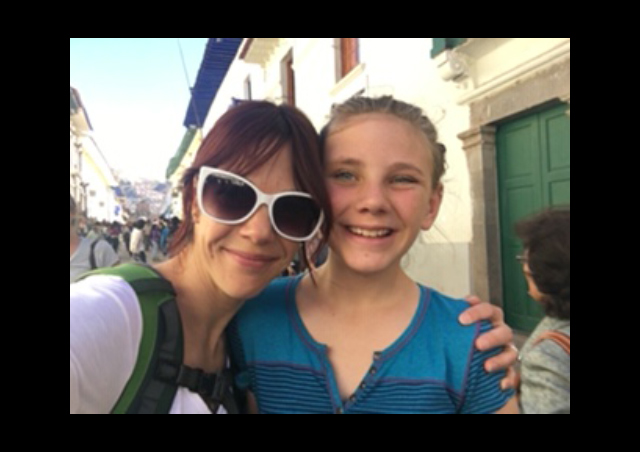