Born on the island of Key West, Florida, Kelly learned to snorkel before she learned to ride a bike. Her first foray into successful entrepreneurship and customer service happened at the age of when she partnered with a well-known bike tour company to sell homemade Key Limeade to cyclists riding by. A fifth-generation native of the Florida Keys, Kelly's heritage may include pirates somewhere down the line, and her high school mascot was the Fighting Conch.

After Kelly earned her bachelor’s degree in psychology, creative writing and gender studies from the University of Central Florida, she decided she'd seen enough of the Sunshine State and moved to London to work at a university, witnessing snow for the first time and saving for a three-month Eurail trip that took her through 20 countries. Her travel passion stoked, she embarked on a trip around the world not long after. During her 13-month journey, Kelly swam with whale sharks in the Philippines, befriended orangutans in Borneo, rode Vietnamese motorbikes through the countryside, and floated by hot air balloon over the “fairy chimneys” of Central Turkey.

On returning to the U.S., Kelly landed a job in New York City with a company offering Americans people-to-people trips to Cuba, and she ultimately led tours through the cobblestone streets of Havana. Her next gig was working with volunteer-abroad programs, where she moved into sales and operations management in Panama. After a two-year stint there, Kelly turned to digital marketing, with contracts in India and Tanzania that rewarded her with trips to the Ngorongoro Crater to spot the Big Five, a boat safari in Kenya's hippo-infested Lake Naivasha, and gorilla trekking in Rwanda.

Kelly is thrilled to be part of the Natural Habitat team as an Adventure Specialist. She has traveled to the icy tundra of Churchill to spot polar bears and other arctic fauna, to Katmai to sit mere feet away from Alaska’s largest brown bears, and, most recently, to the Galapagos and Machu Picchu. She remains astounded that while in the Galapagos her Zodiac was nosed by a pod of orcas and she got to snorkel with marine iguanas and penguins.

Living in mountainous Colorado, she hopes to get good at hiking, but she suspects her island roots will prevent her from becoming an accomplished skier. In her spare time, you'll find Kelly writing and reading poetry, butchering tenses in Spanish, checking out contemporary art museums, biking, adding stamps to her passport, and enjoying the many local microbreweries that Colorado has to offer. She lives in Boulder with her Panamanian rescue dog, Francis, and her Panamanian fiance.
Guides & Staff 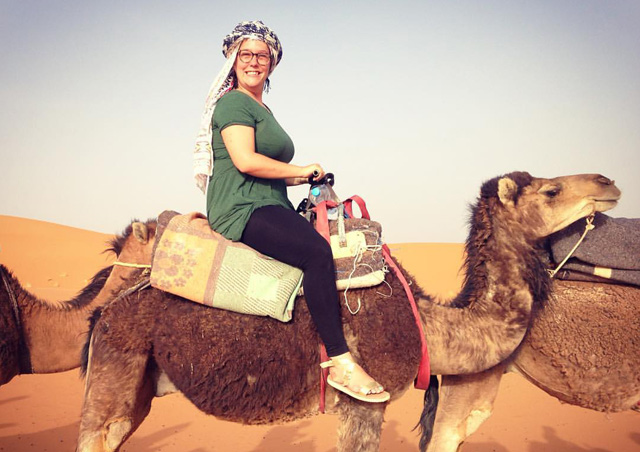 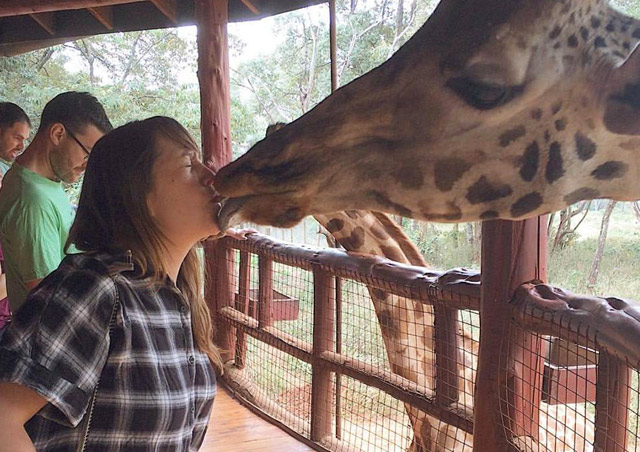 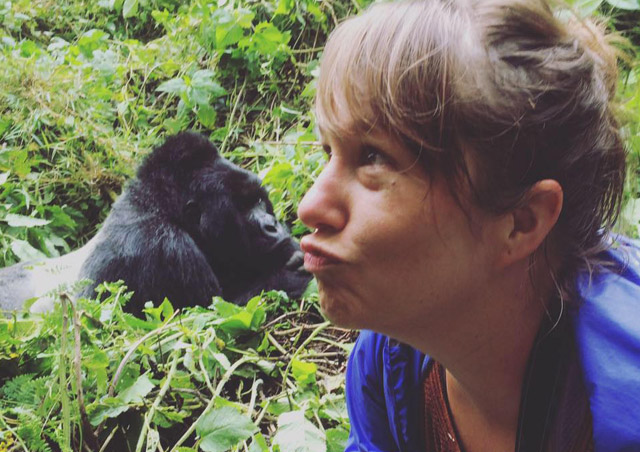 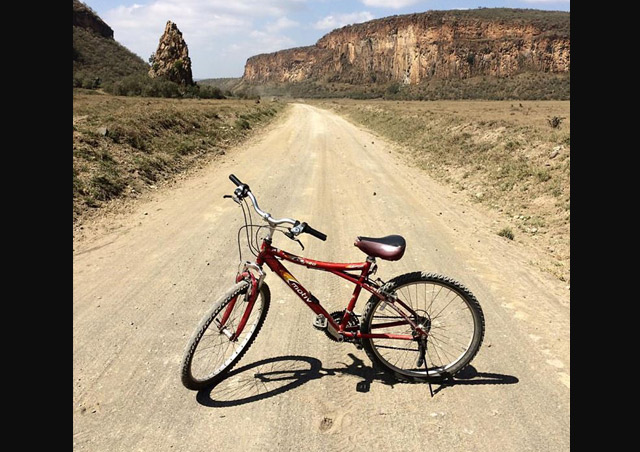 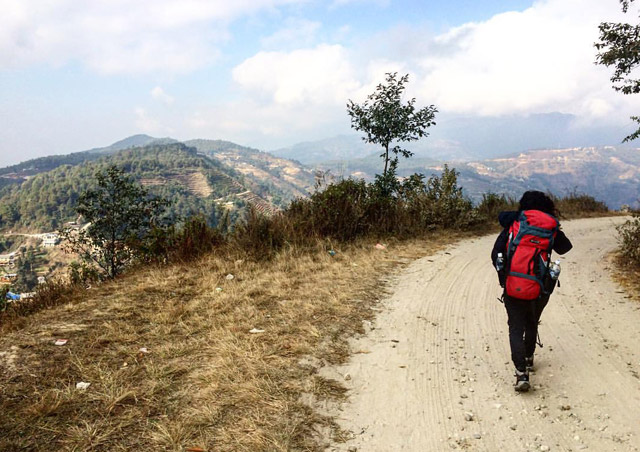 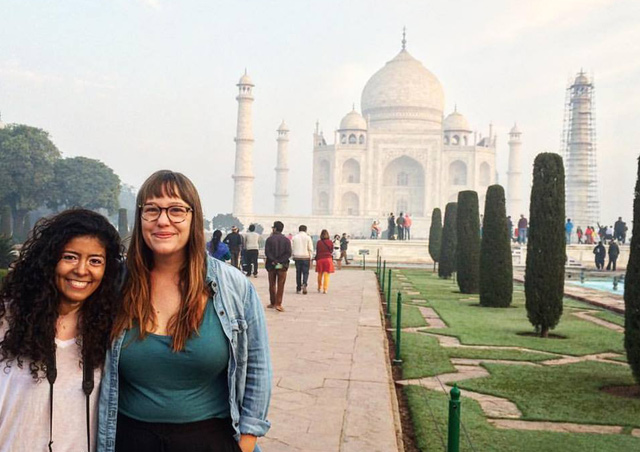 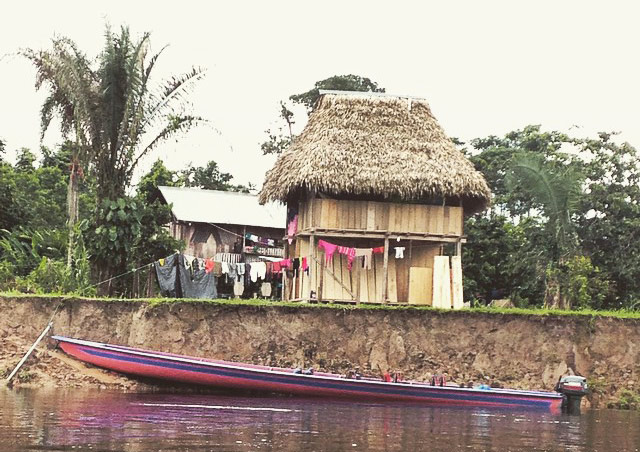 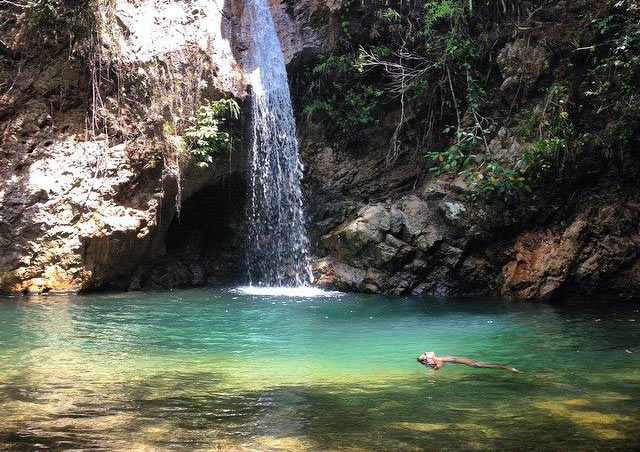 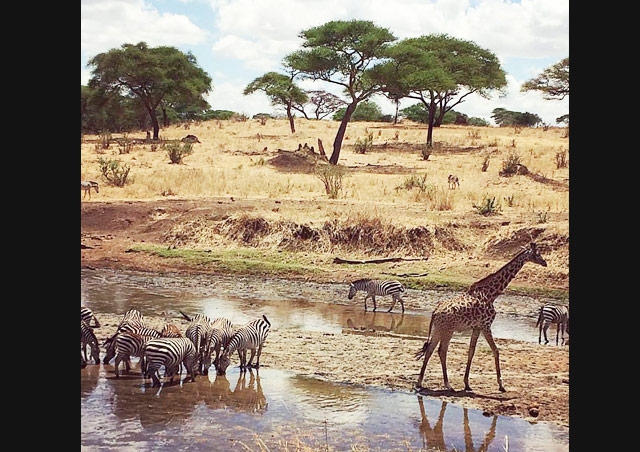 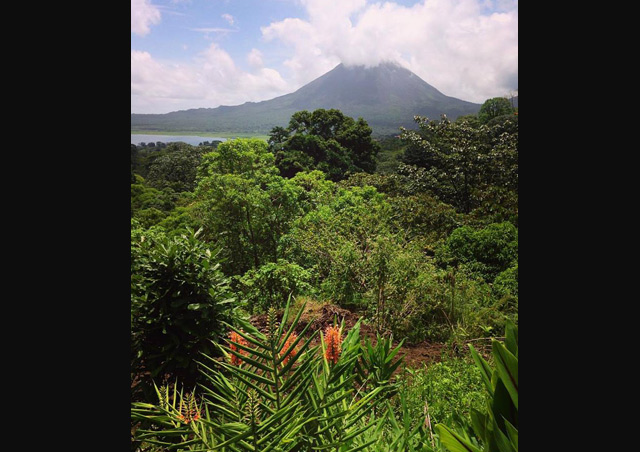 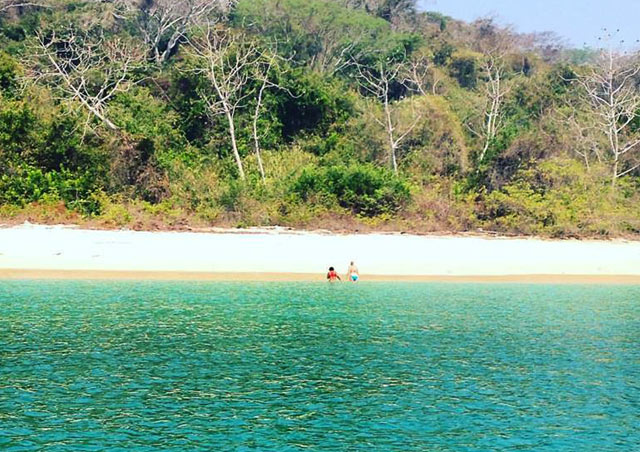