Kate became a connoisseur of adventure as a child in Atlanta, spending much of her time in her large forested backyard catching butterflies, snakes, and lizards with her bare hands, tromping through creeks looking for frogs, and building her own version of “the Chattahoochee River” using a hose and a lot of mud.

She attended Sewanee: The University of the South where she was captain of the women’s varsity soccer team. Kate took advantage of the school’s 13,000-acre campus by hiking, trail running and caving, as well as Sewanee’s various opportunities to travel. She studied in Spain for four months, backpacked across Italy, skied in the French Alps, browsed leather goods in Morocco and rafted the Nile River in Uganda. In 2009, she received a grant to fund five weeks of hands-on medical work in Kawangware slum in Kenya. While in Nairobi, she joined a local soccer team and established lasting relationships with her Kenyan teammates and coaches, assisting them to develop a sustainable program to generate income for team expenses. This trip was a profoundly life-altering experience that only fueled Kate’s desire to connect with people from different cultures across the globe.

After graduating with degrees in English and Spanish, Kate took a job teaching English and coaching soccer at an international boarding school in Rome, Georgia (not to be confused with Rome, Italy). In her free summers, she worked as an Expedition Leader for a student travel company called Moondance Adventures, guiding and teaching leadership skills in Ecuador, the Galapagos Islands, Peru, South Africa and Mozambique.

In 2013, Kate drove cross-country to pursue a master’s in English at the University of Colorado Boulder (but mostly to ski) and continued to guide in the summers. After finishing her degree in 2015, she headed to Spain to hike the Camino de Santiago with her family. Shortly after that, she fortuitously found Nat Hab and jumped at the opportunity to join the company.

Still a Southern girl at heart, Kate has made Colorado home and spends her free time doing what she loves: playing soccer, skiing, backpacking and exploring unfamiliar beautiful places, always with a good book in hand.
Guides & Staff 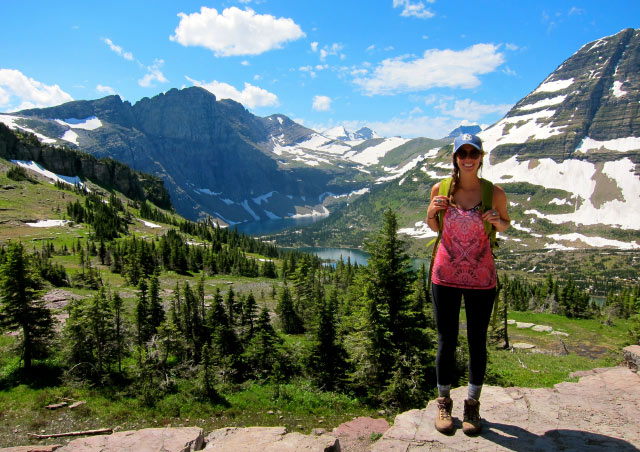 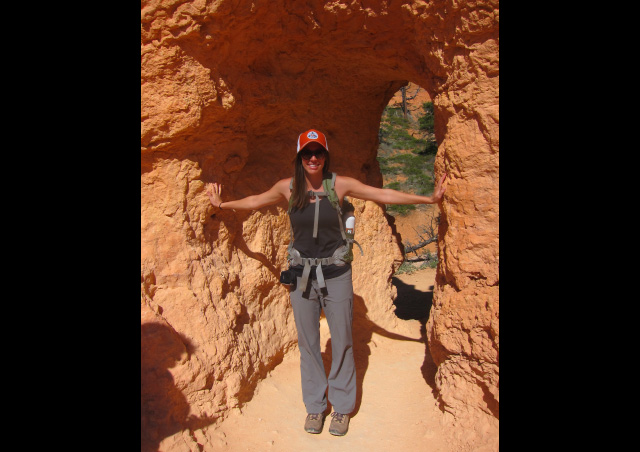 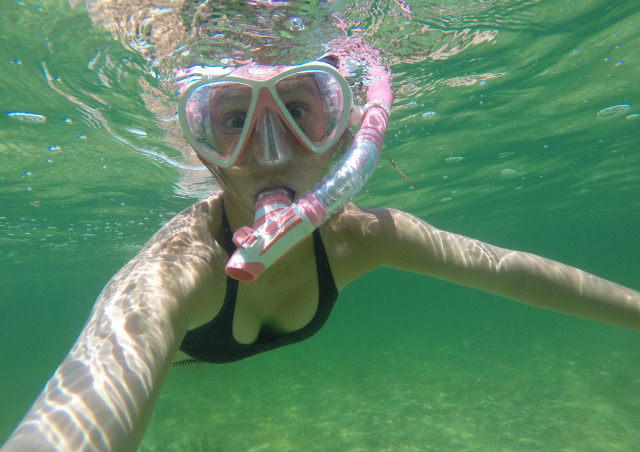