Born at the edge of the North Shore Mountains outside Vancouver, BC, Josie developed an affinity for alpine terrain through her early ski adventures at nearby Whistler. So, when her family unkindly uprooted her to move to Toronto when she was 5, she made the best of her new environment through canoe trips in Algonquin, running cross-country along the Lake Ontario beaches, and playing soccer games across the province. Before university, Josie took a gap year in Australia and New Zealand, participating in adventure-based ecotourism and environmental community service across both countries. She received her degree in Sport and Event Management and Adventure-Based Learning at Elon University in North Carolina, where she ran the Elon Outdoors program. During college she also volunteered on a farm in Costa Rica and studied abroad for a semester in Dublin, Ireland.

After graduation, Josie moved to Snowmass, Colorado, where she learned photography and videography to put together a new-hire orientation program for a local grocery store chain. Then one Friday, she received a phone call from Northeastern University. Three days later, she found herself on a plane to Thessaloniki, Greece, to start a 3-month position as an International Coordinator responsible for 212 first-year study abroad students. The job grew to include work for Northeastern in Boston, Melbourne and Prague. Her favorite adventures while working abroad included climbing the Ben Lomond trail in Queenstown, New Zealand, exploring sustainable architecture techniques and new models of education in Bali, Indonesia, and hopping on a plane to Oslo, Norway for 48 hours to see one of her favorite musicians perform live.

Embedded in local communities, Josie was surprised to discover the negative impacts tourism was having in various settings around the globe. As a result, she decided to pursue a master’s degree in International Sustainable Tourism Management at Monash University in Melbourne, Australia. She aims to use her industry experience and education to advocate for tourism that benefits local communities, inspires the protection of history and wildlife, and enhances travelers’ connections to the natural world.
Guides & Staff 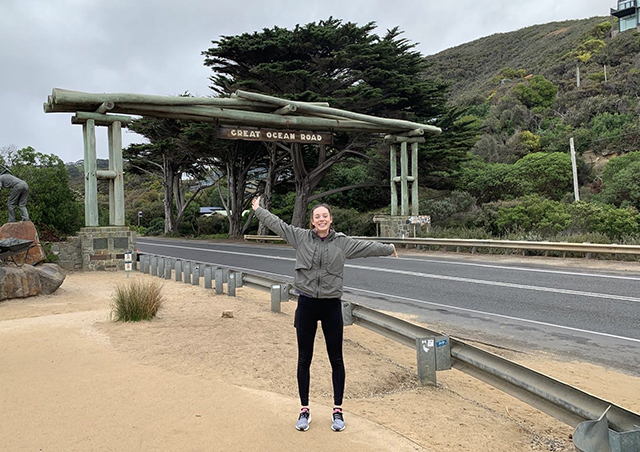 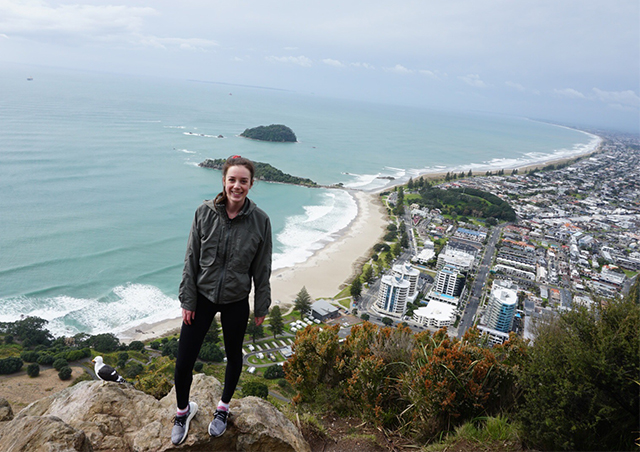 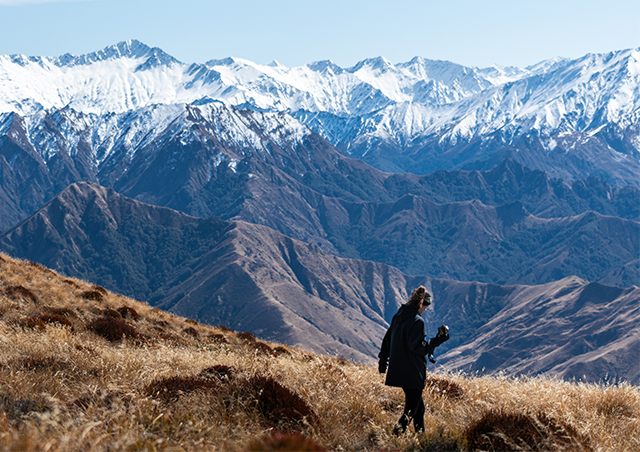 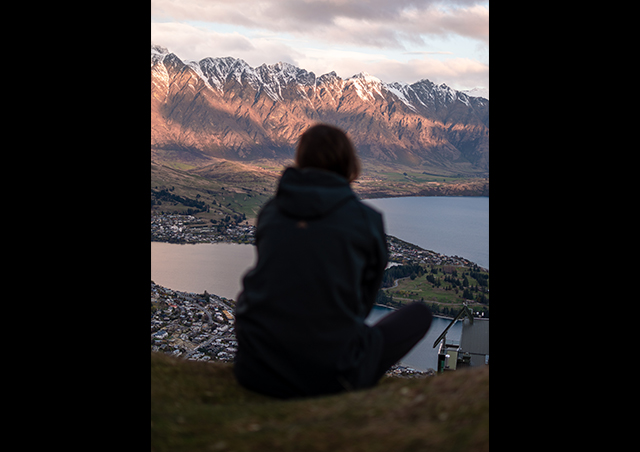 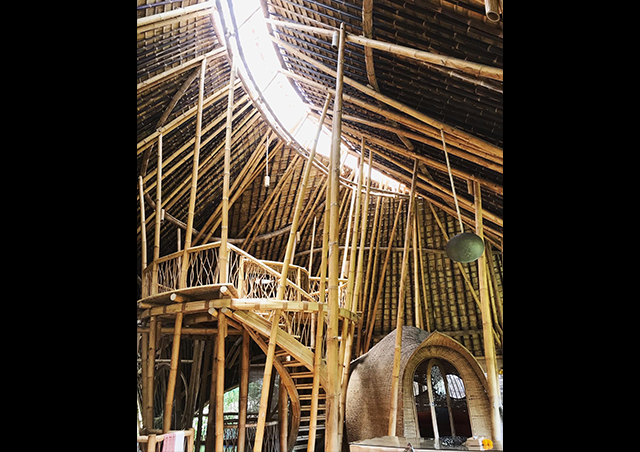 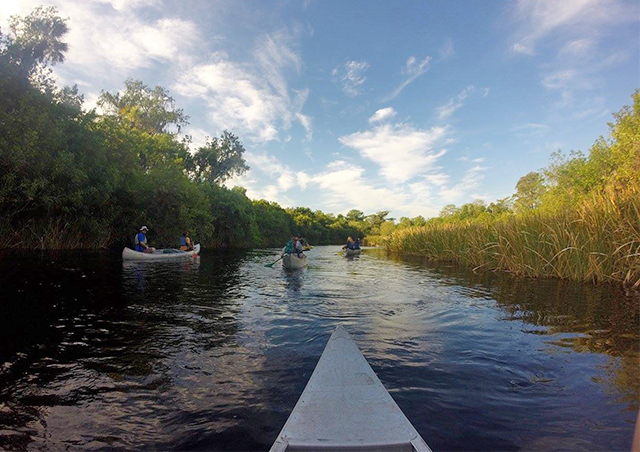 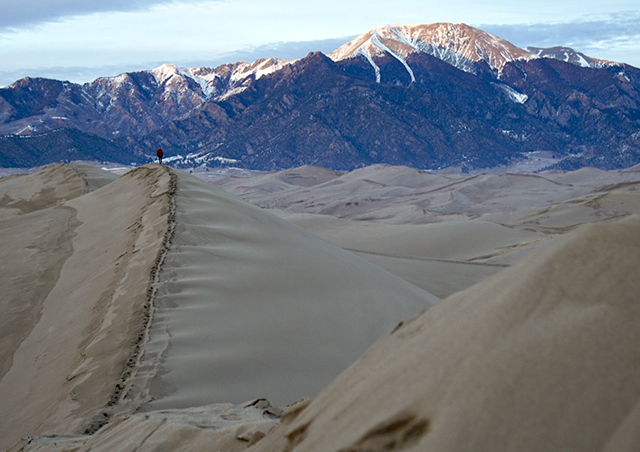 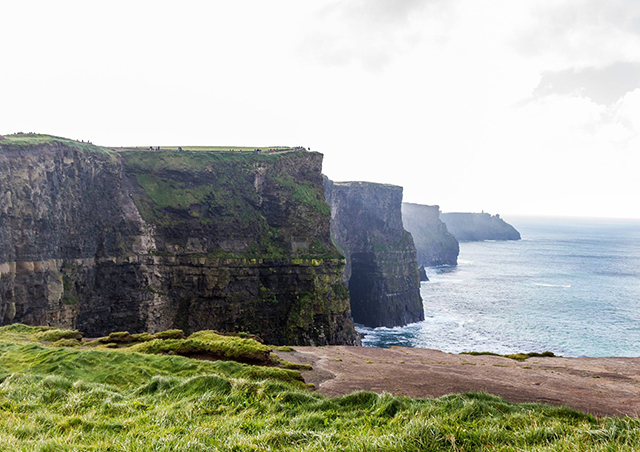 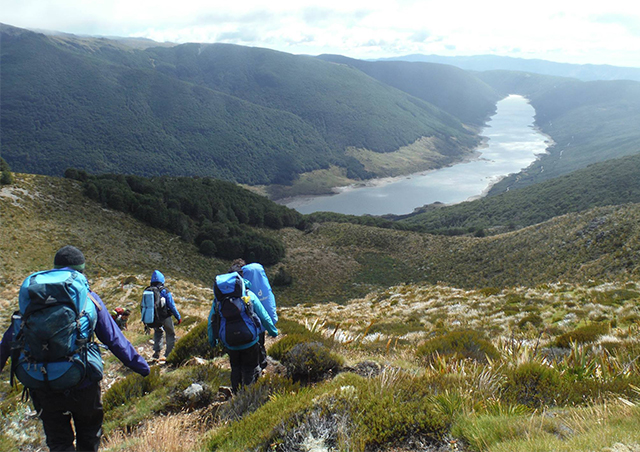 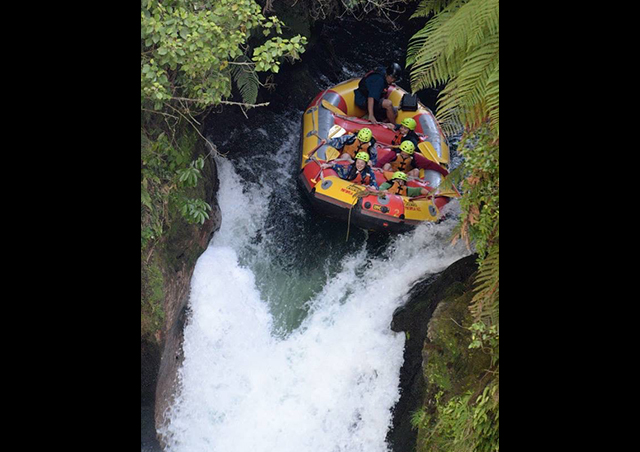 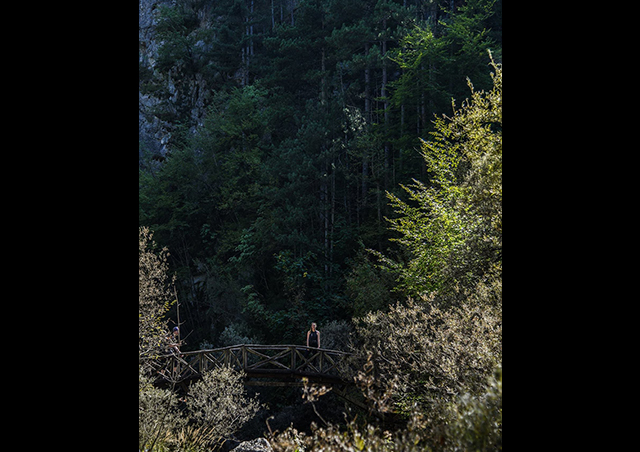 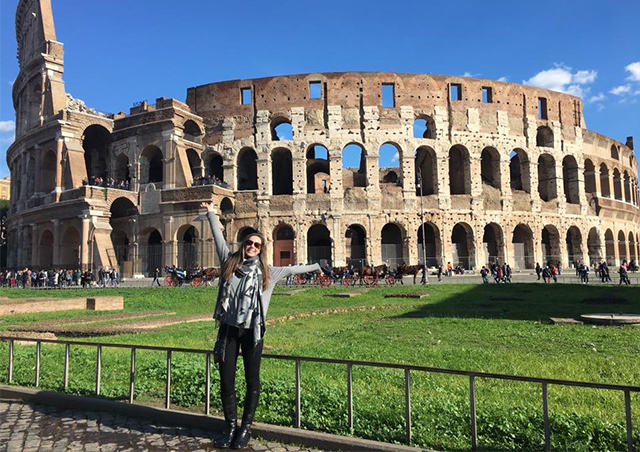 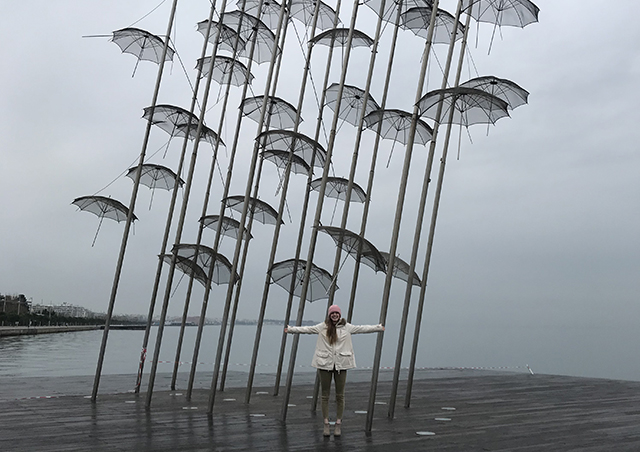