John was born and raised in the Pocono Mountains of Pennsylvania and developed a strong passion for adventure travel from a young age. While completing his bachelor’s degree in philosophy at West Chester University in his home state, he embarked on his first solo-backpacking trip across Europe. That experience inspired him to dedicate his life to international travel and study. Since then, John has visited 80 some countries on seven continents, studied abroad in Greece and South America, and has used his master’s in TESOL education (Teaching English to Speakers of Other Languages) to teach English in New York City, Ecuador and Colombia. In addition to his teaching experience, John has also managed and led several licensed American groups to Cuba under people-to-people exchange programs. As an avid runner and hiker, John has finished several ambitious treks through Asia, the Middle East, Europe, North/South America and Oceania. John joined Natural Habitat Adventures in 2014 as an Adventure Specialist and enjoys sharing his experiences and trip knowledge with travelers from all walks of life. With Nat Hab, John has visited the polar bears of Churchill, along with Botswana, Zambia, Greenland, Tanzania, Kenya, Uganda, Rwanda, Patagonia, Madagascar, Antarctica, Northern India and Borneo. When he's not in the office, John spends his time with his nose buried in The Economist, along with practicing Brazilian Jiu Jitsu, meditating, exploring Middle Eastern geopolitics, writing on his travel blog, and planning his next journey to the edge of civilization. 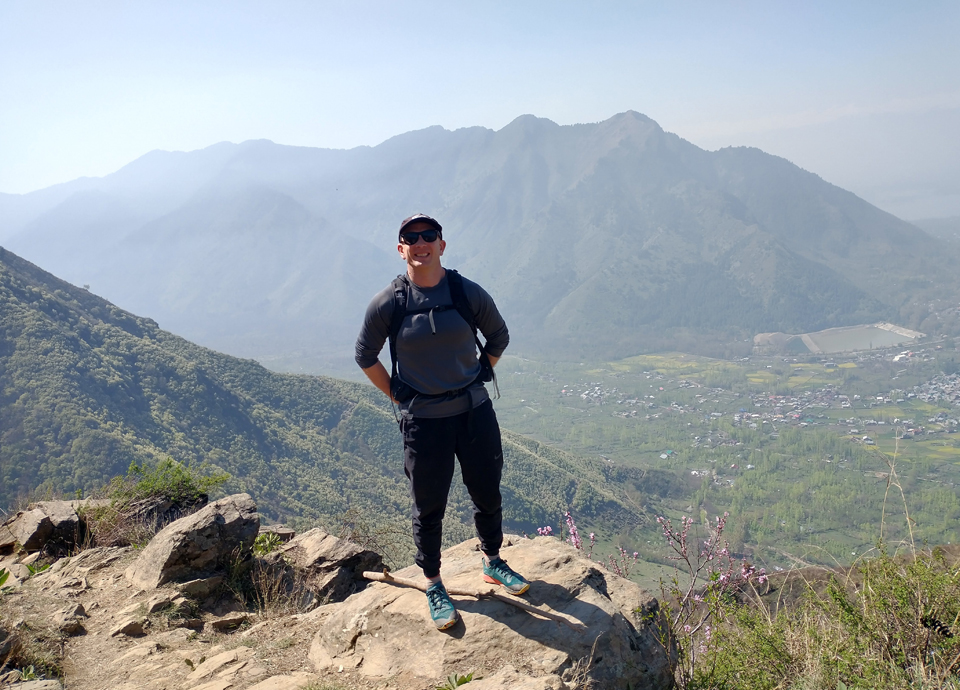 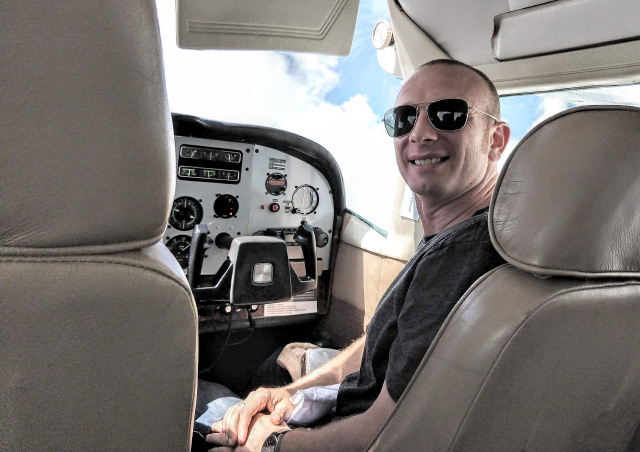 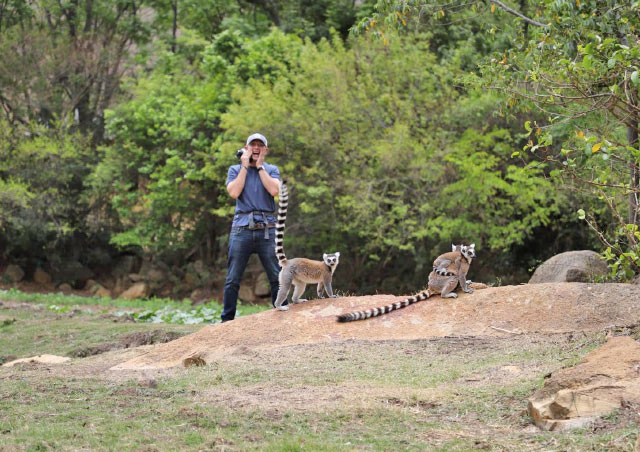 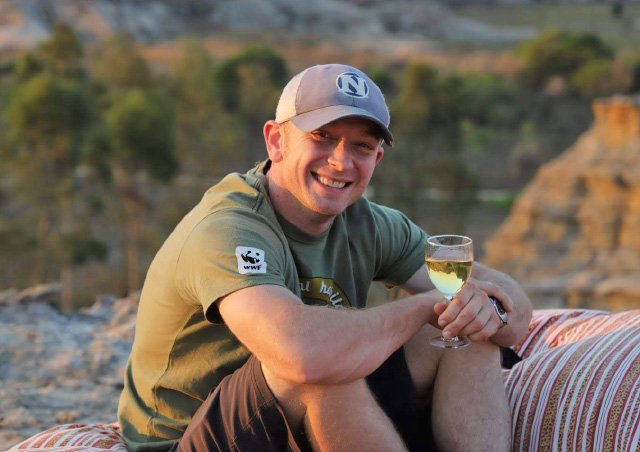 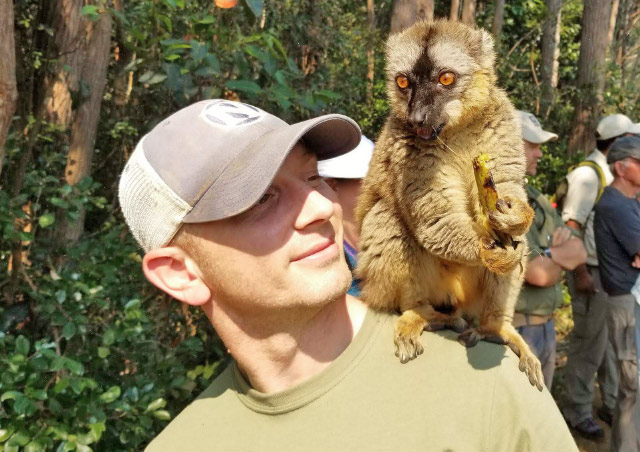 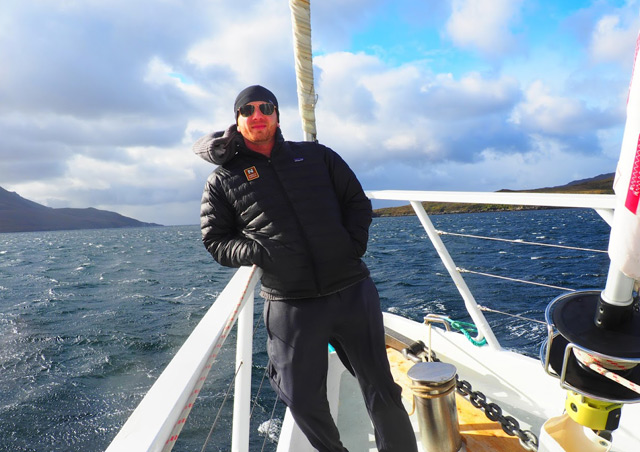 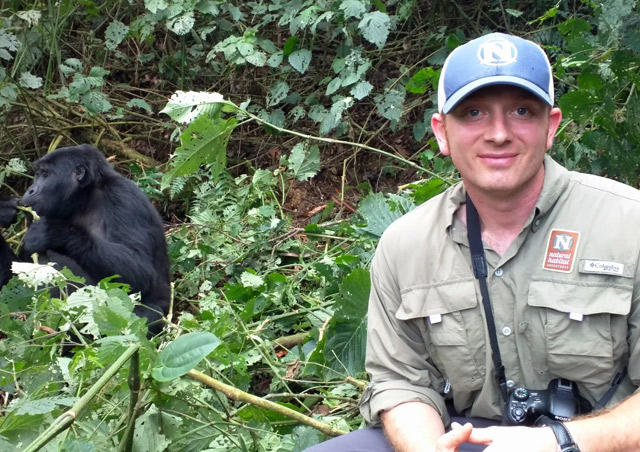 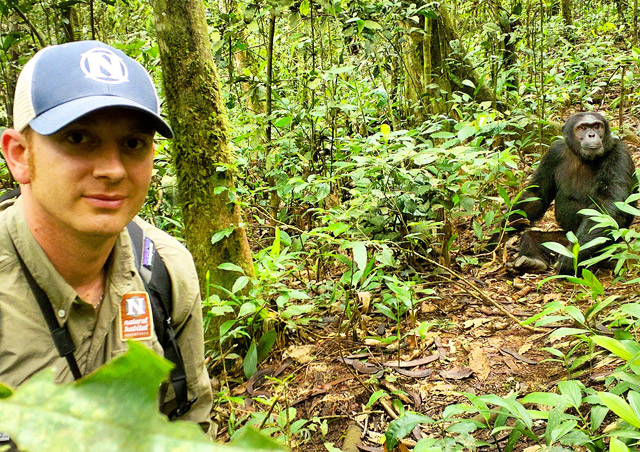 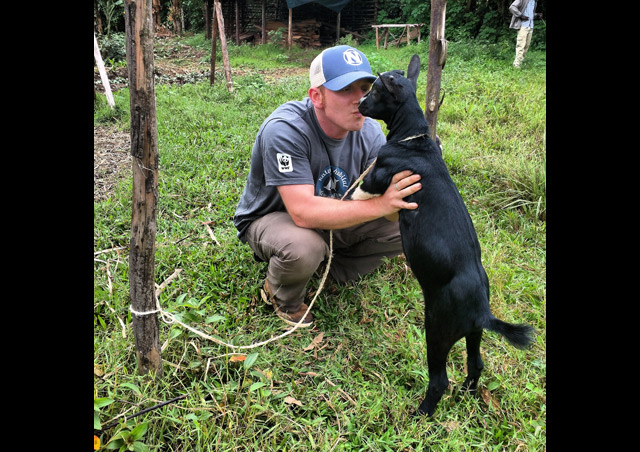 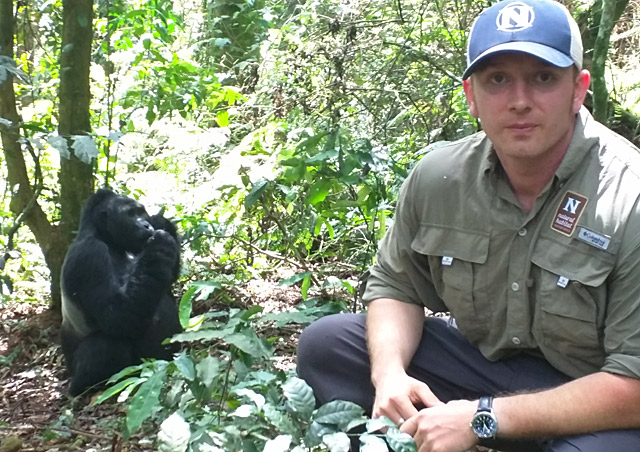 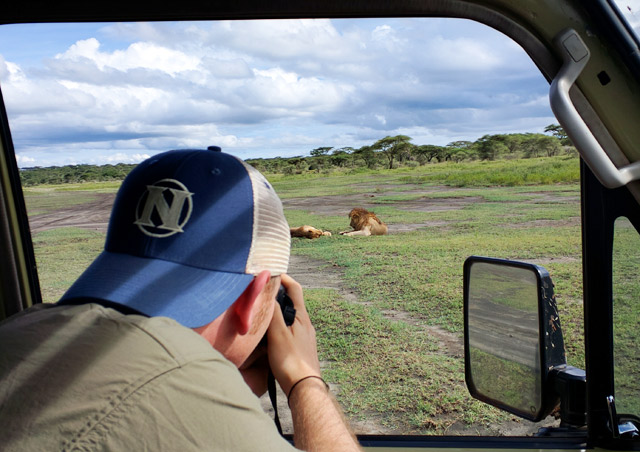 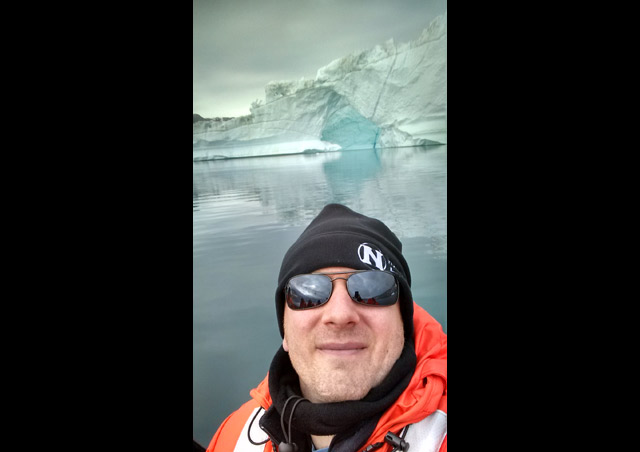 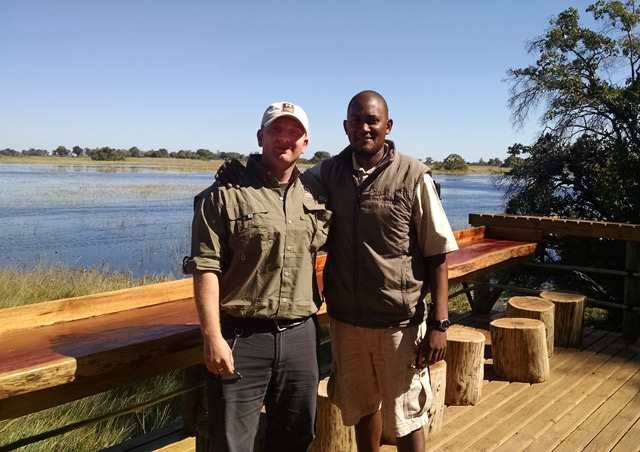 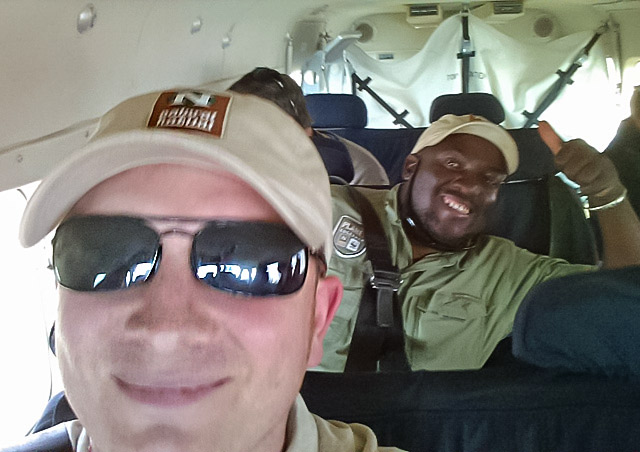 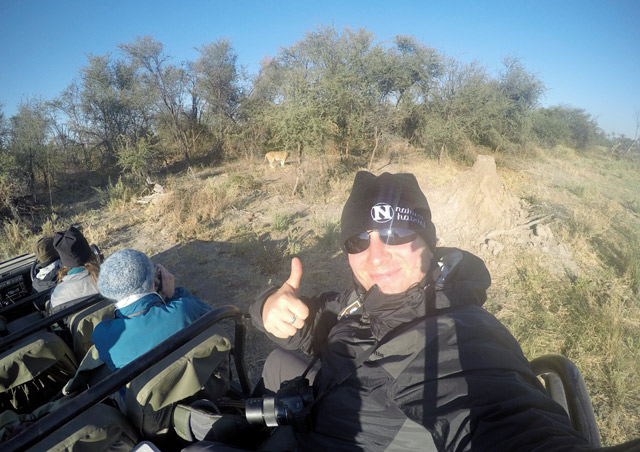 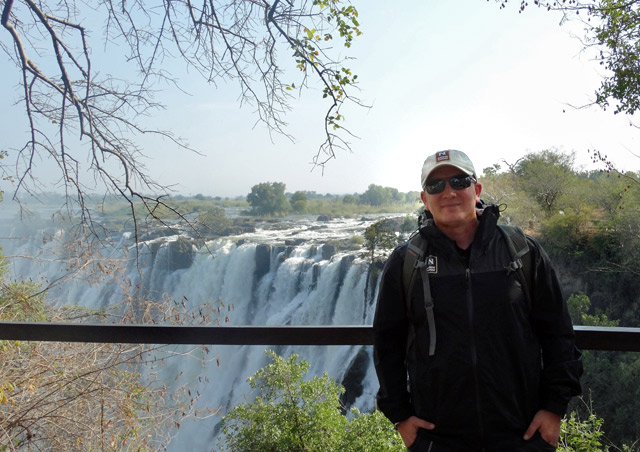 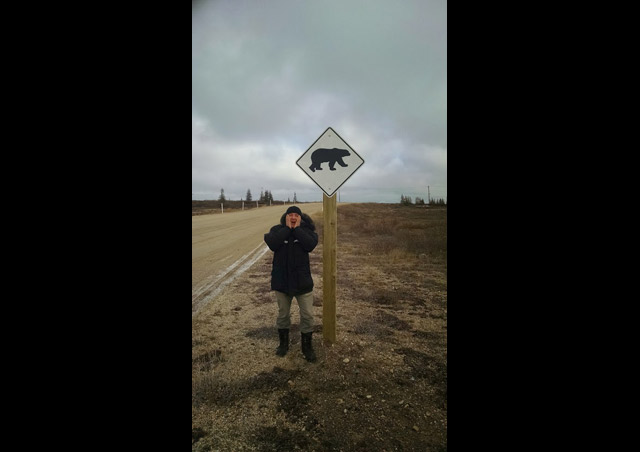 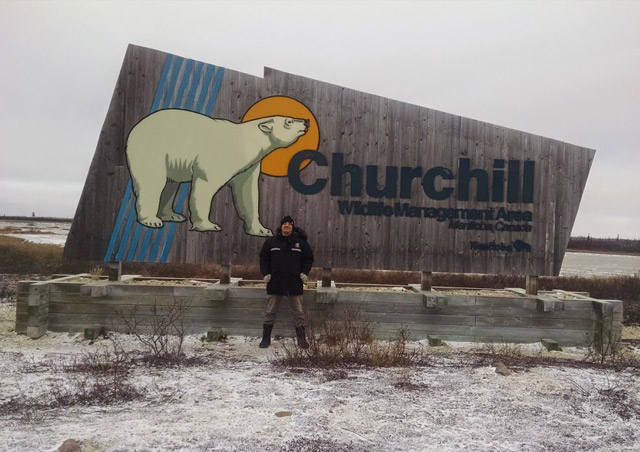 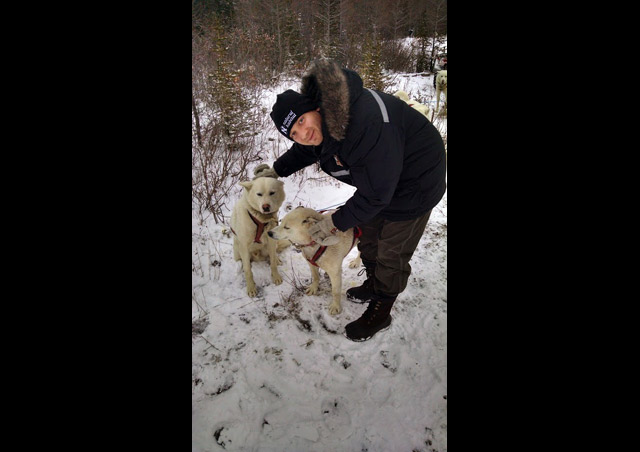 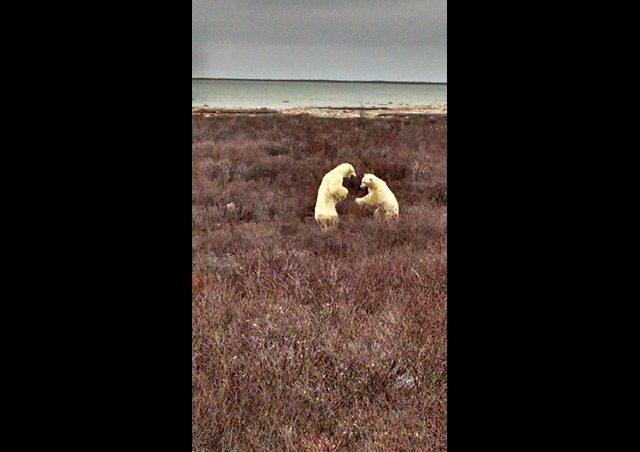 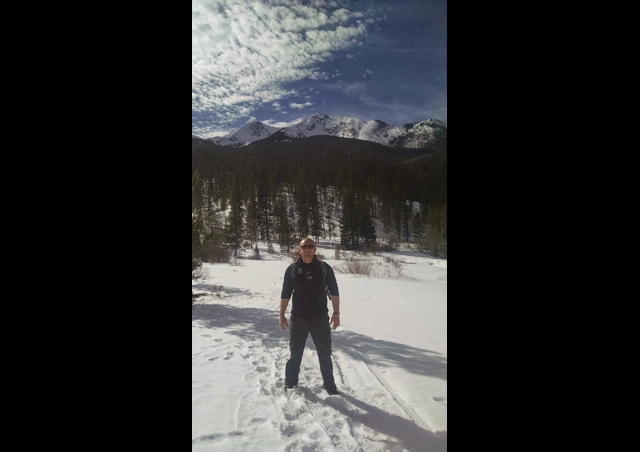 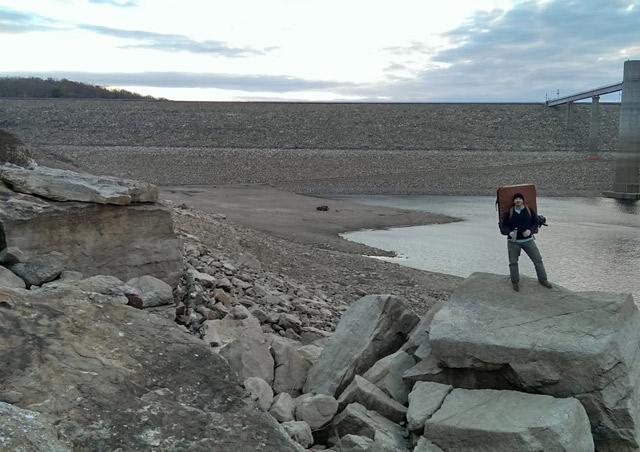 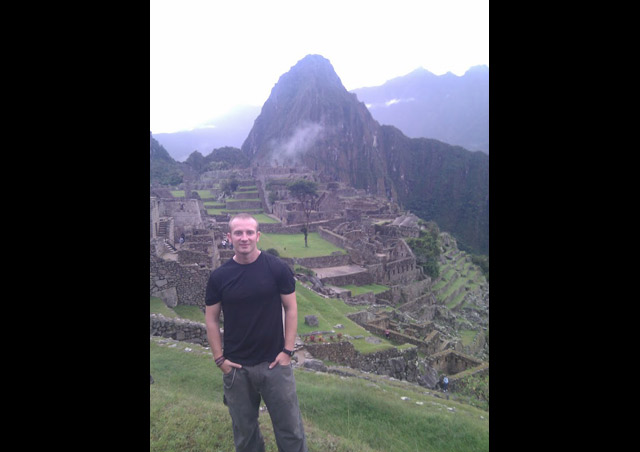 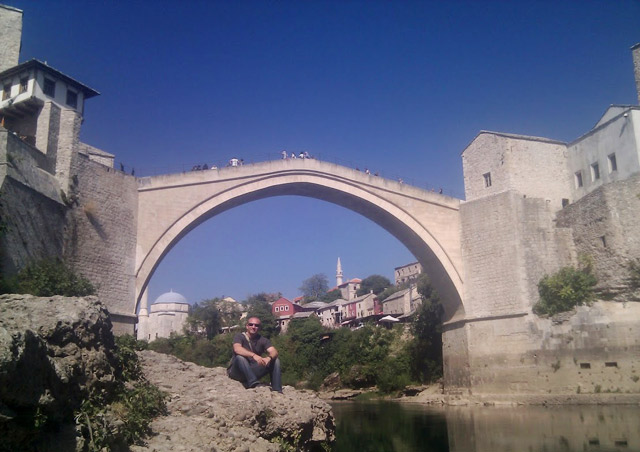 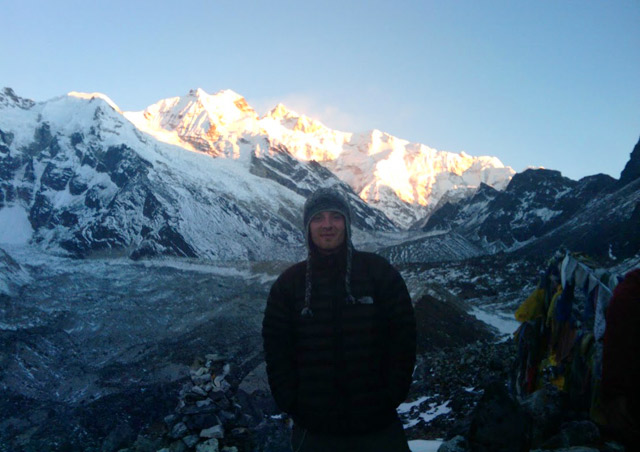