Joey grew up in Colorado, camping, skiing, snowboarding, mountain biking and doing everything active in the outdoors you can imagine. He studied ecotourism at James Cook University in Cairns, Australia. Truth be told, he'd had three traveling goals since he was 10 years old: Egyptian pyramids, African safari and Australia, so college in Cairns was checking one off of the bucket list. There, he was fortunate to live just 5 minutes' walk from the for regular hikes in an environment completely new and unknown to him, and about a mile from the coast and the Great Barrier Reef, where he dove and snorkeled weekly.

After graduating college, Joey got a job at Walt Disney World and perfected his Mickey Mouse impersonation while working in customer service and finance. Following his stint at the “Happiest Place on Earth,” Joey moved back to Colorado and spent 10 years in the travel and hospitality industry working at 4-star hotels. Later, he helped build a few startups, including an experience-based wedding registry which represents his passion for collecting memories rather than things.

Joey's time in Australia sparked a passion for travel that likely never will be extinguished, so he has found creative ways to budget time and money for trips around the world. He has been to dozens of countries in search of adventure. Memorable experiences include napping with kangaroos, experiencing rainfall in the Amazon, making friends with a llama at Machu Picchu, and getting ecstatic every time he sees a monkey in the wild. When he’s not exploring other countries or helping plan adventures for others as an Adventure Specialist at Nat Hab, Joey enjoys those same outdoor activities in Colorado that he grew up with, as well as playing in a variety of volleyball tournaments throughout the year. 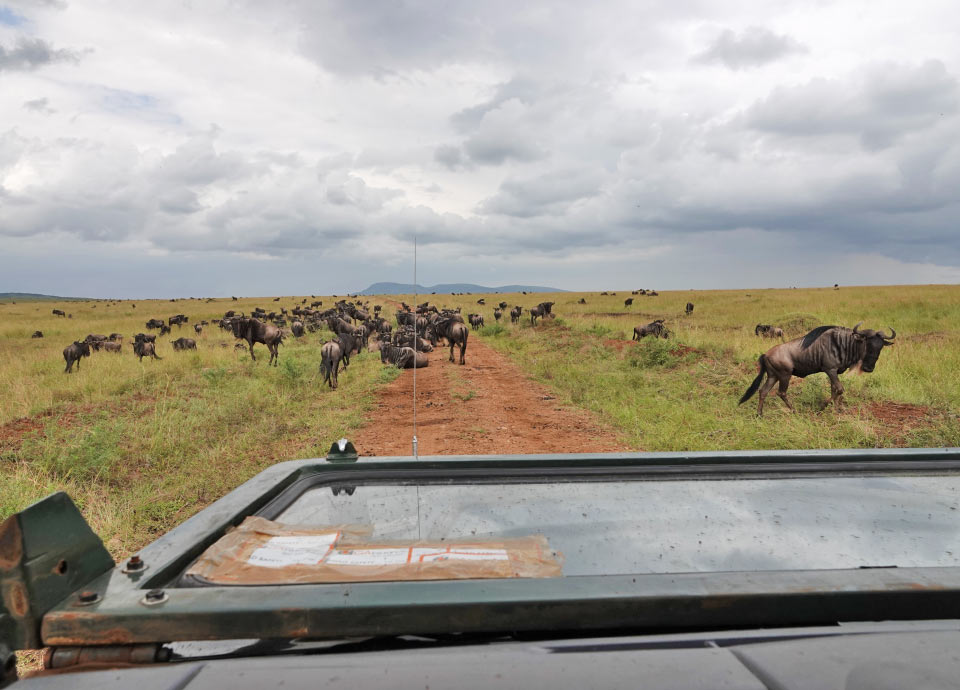 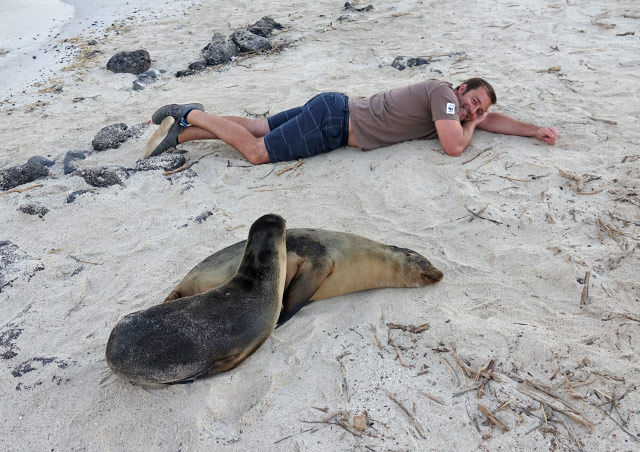 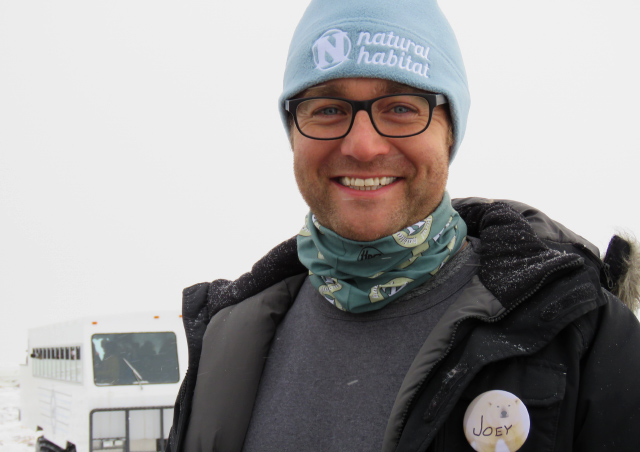 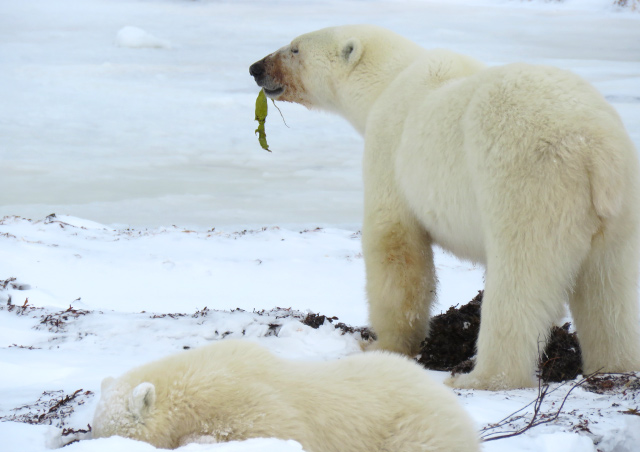 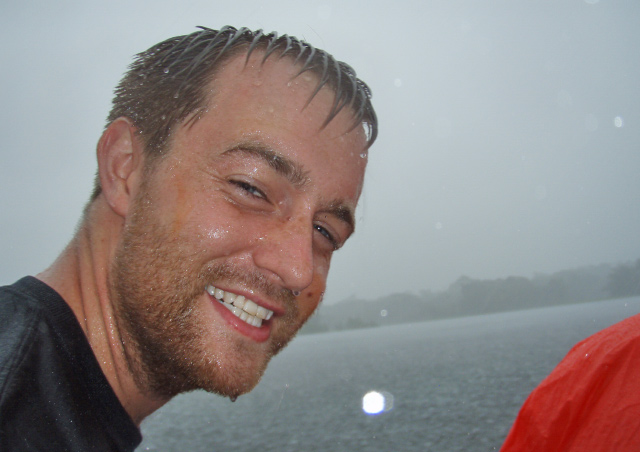 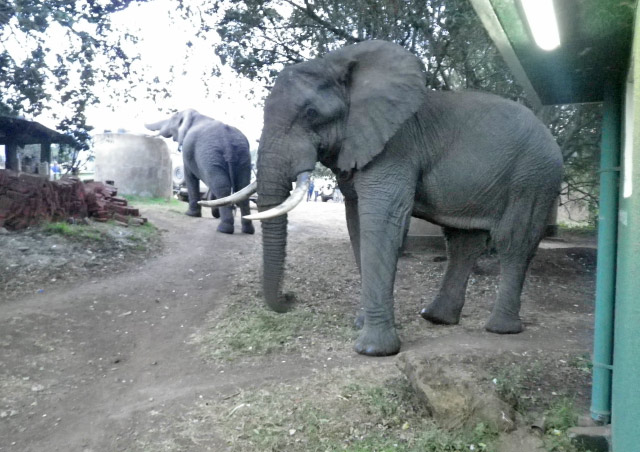 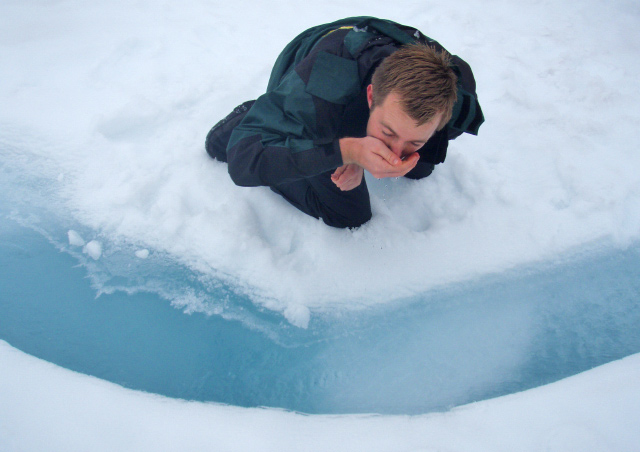 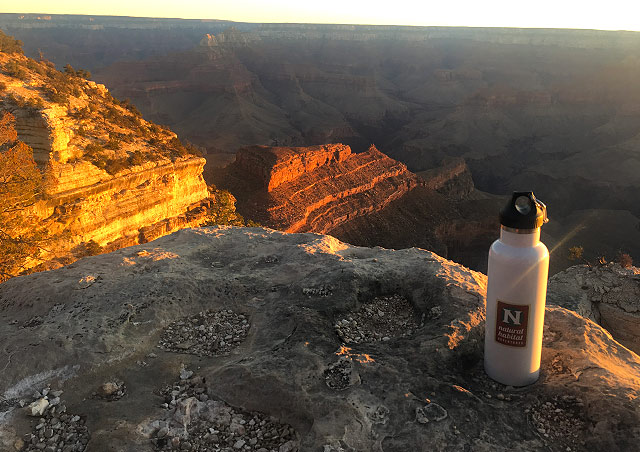 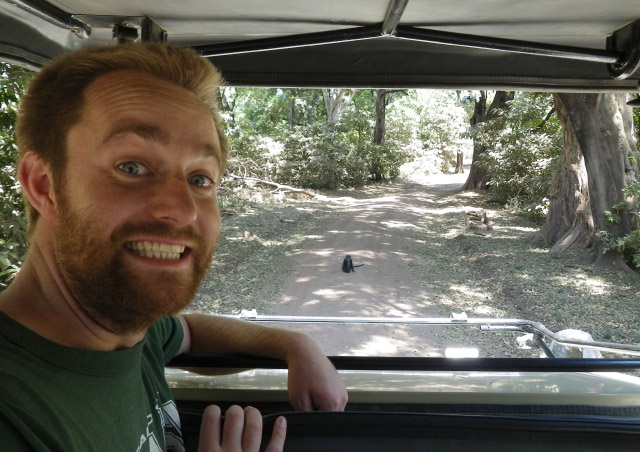 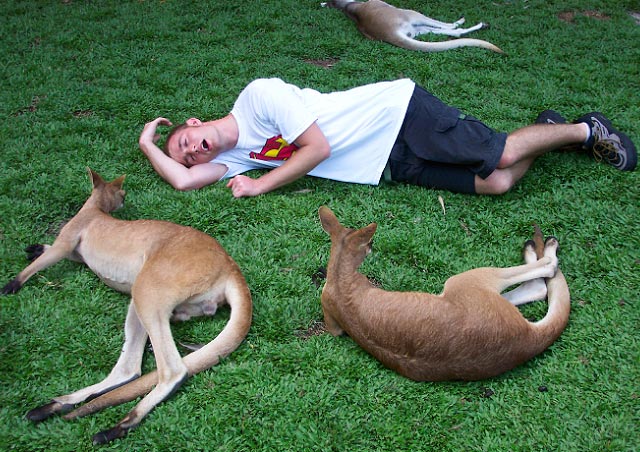 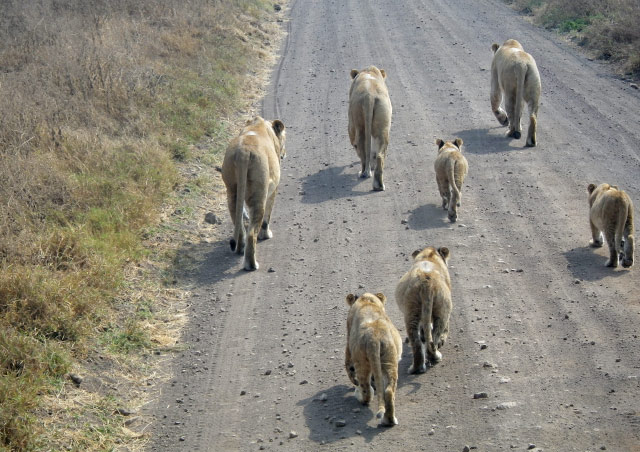 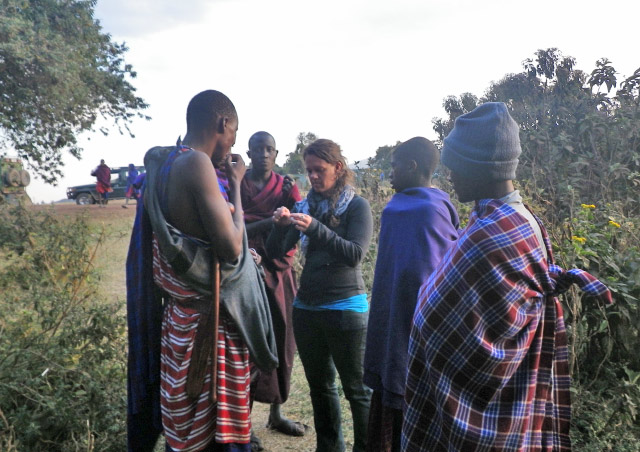 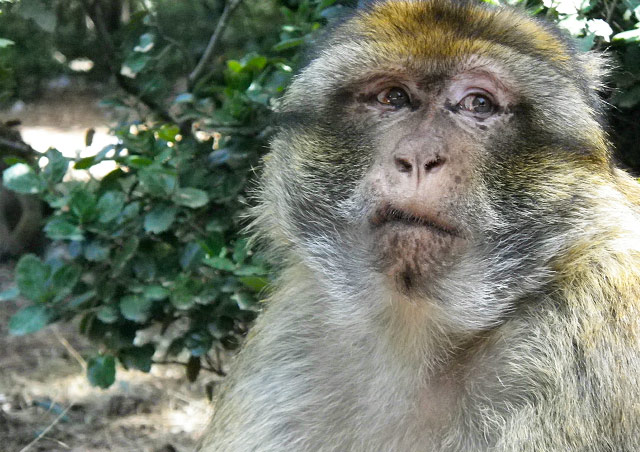 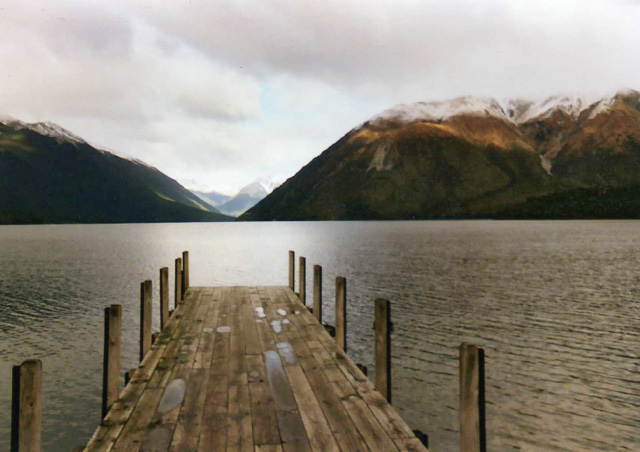 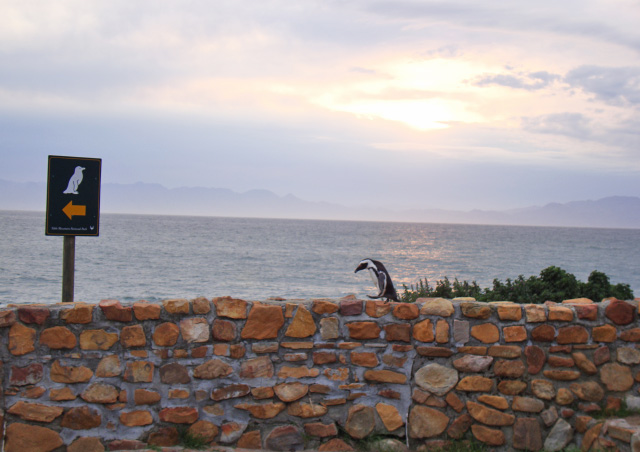 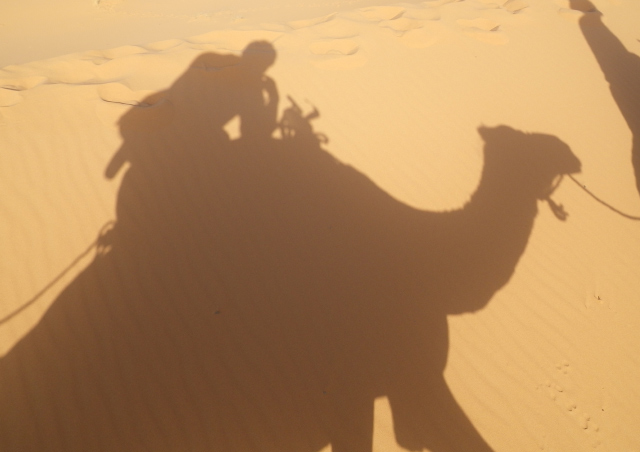 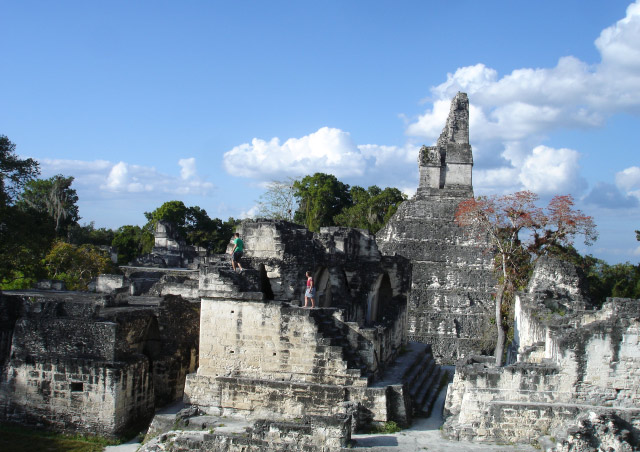 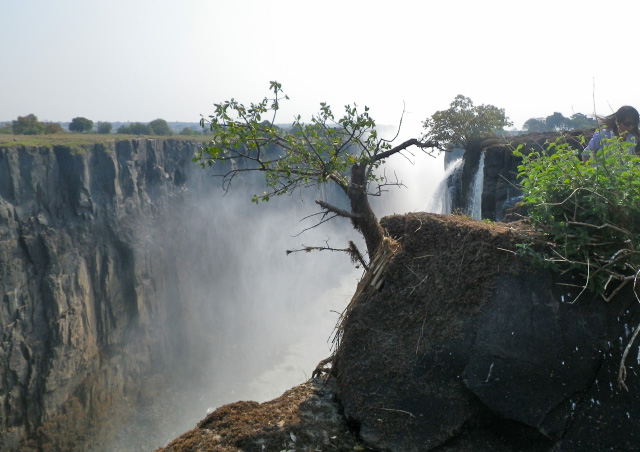 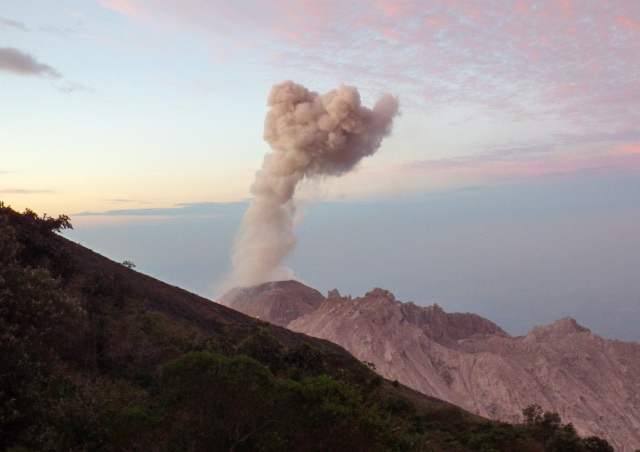