Janet grew up in Michigan, where she received a B.S. degree in Environmental Science from the University of Michigan. Since then, she has lived in Virginia, Florida, Hawaii and now Colorado. After 20 years in the environmental consulting field, Janet switched her career focus to conservation travel and has never looked back. She is married to her high school sweetheart and has three incredible children and two sweet dogs. She never tires of the beauty of the Colorado Rockies and is excited to raise her kids in such an amazing environment.

For Janet, adventure travel provides the ability to connect with nature, break away from crowds, slow down the pace, observe beauty (and photograph it), create memories, learn and grow. Among her most memorable adventures are exploring a cenote in Mexico; visiting the prehistoric fort of Dun Aengus on Inishmore in Ireland’s Galway Bay; whitewater canoeing to the top of a waterfall in Canada’s Agawa Canyon; viewing the northern lights; watching bison cross her path while cross-country skiing in Yellowstone; snorkeling with sharks, turtles and stingrays in Costa Rica; watching wolves hunt moose from a helicopter in Churchill, Manitoba; SCUBA diving in New Mexico’s Blue Hole; and spending time with her family on any adventure.
Guides & Staff 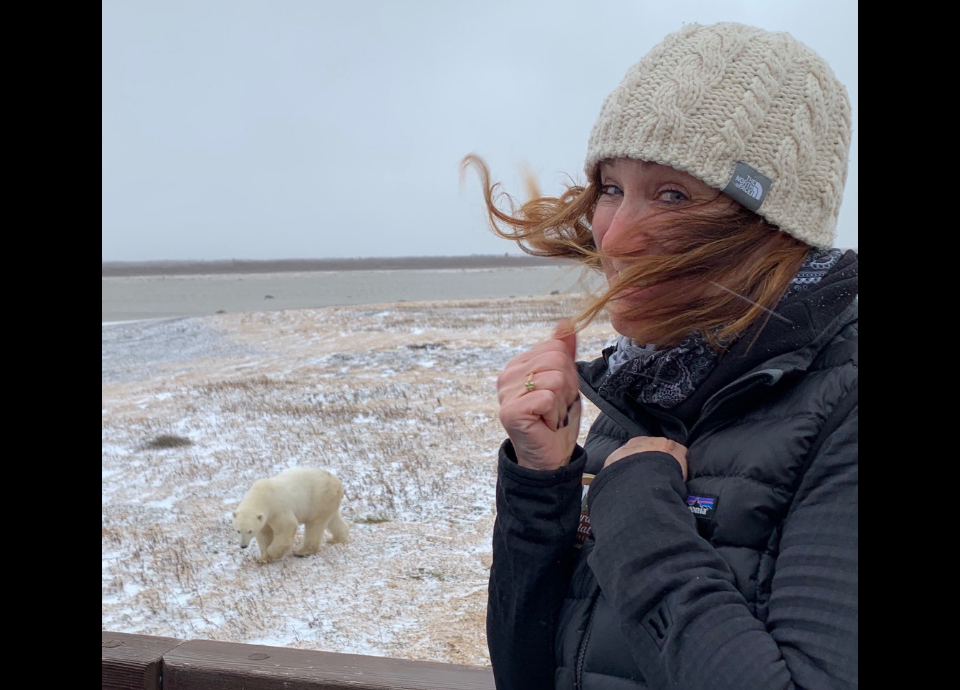 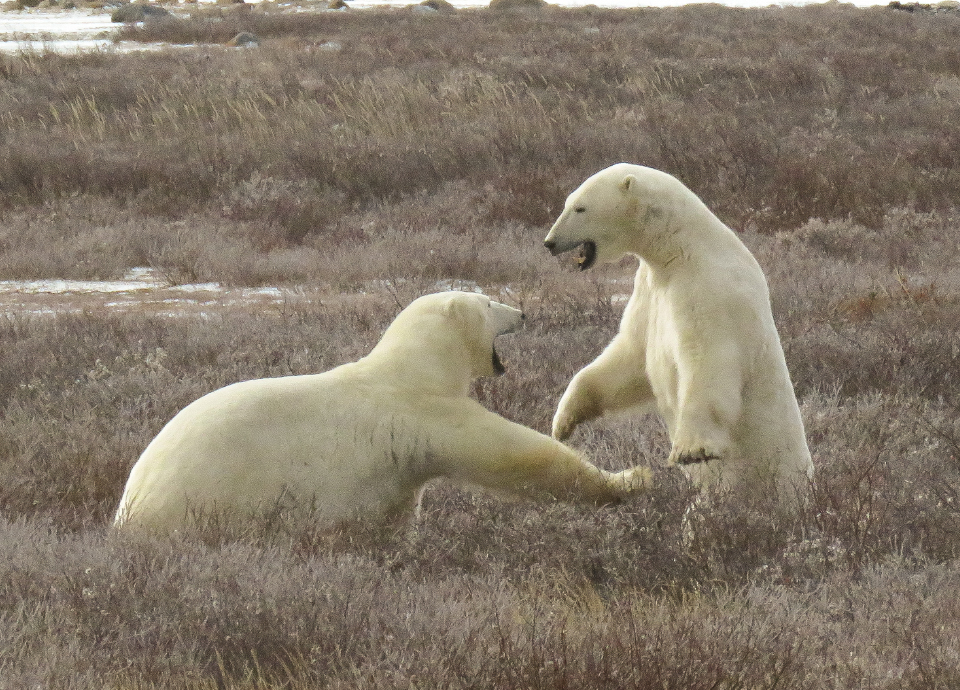 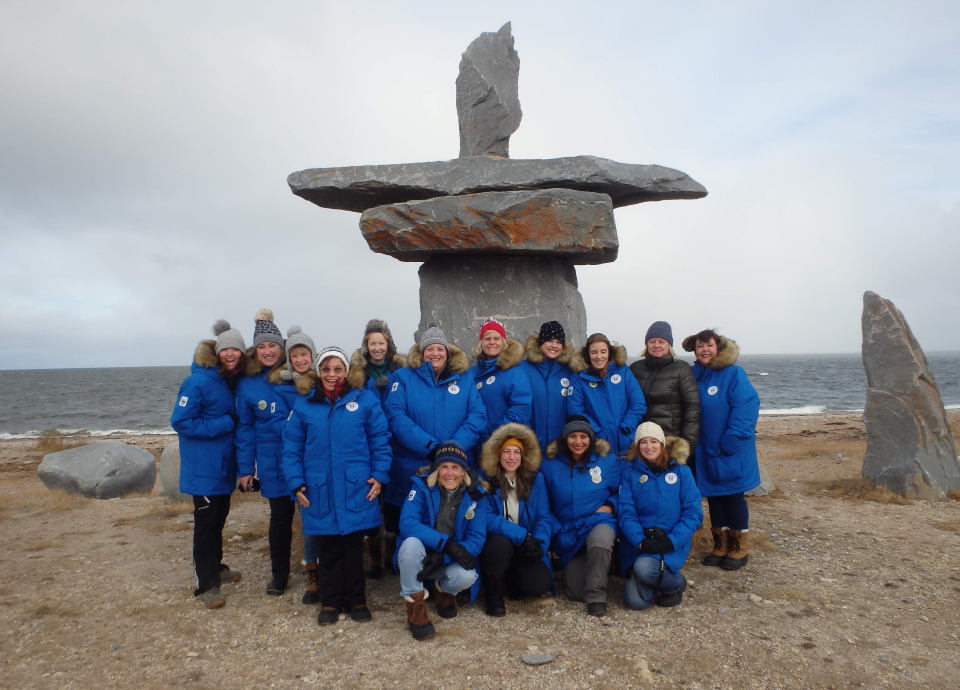 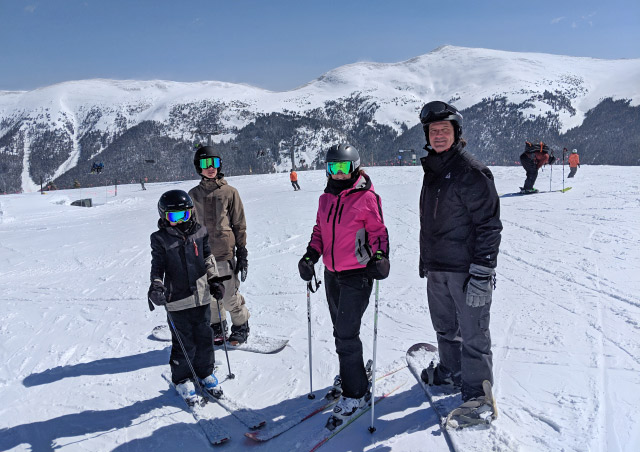 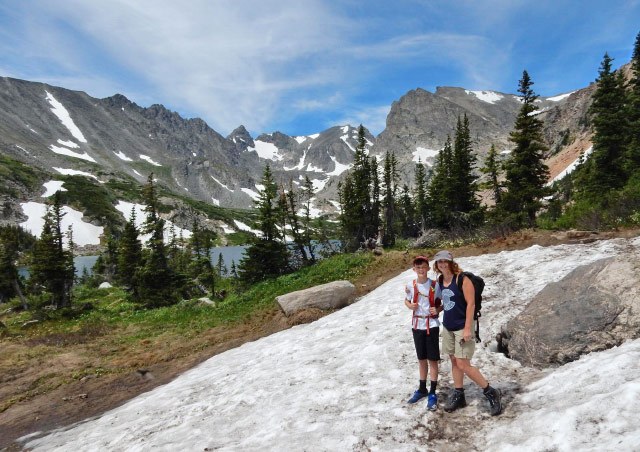 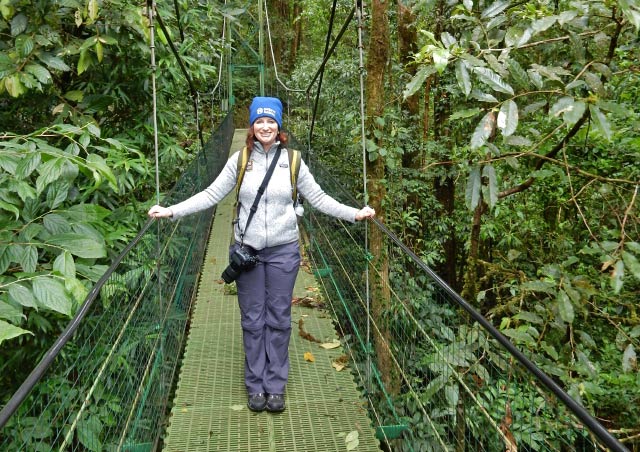 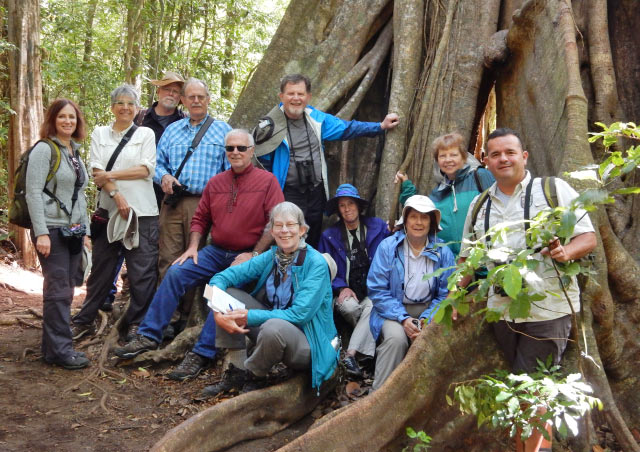 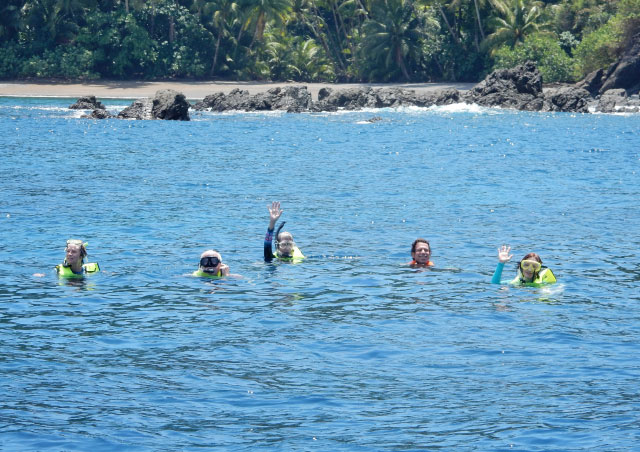 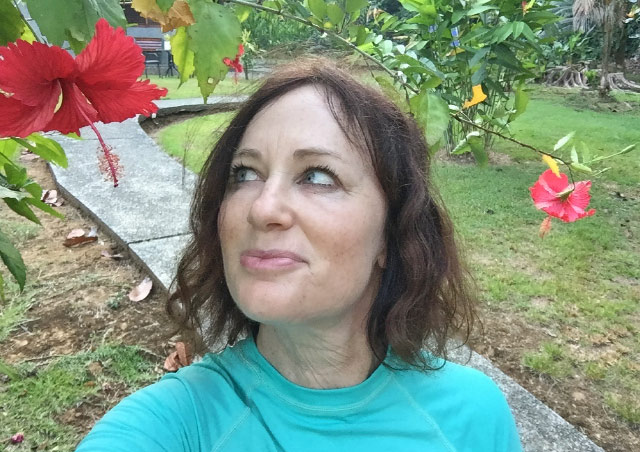 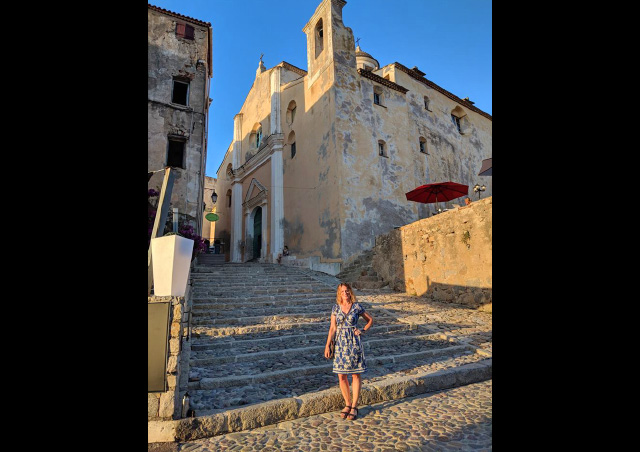 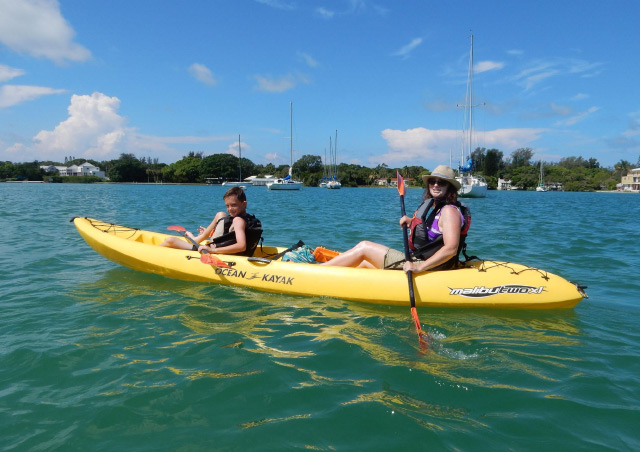 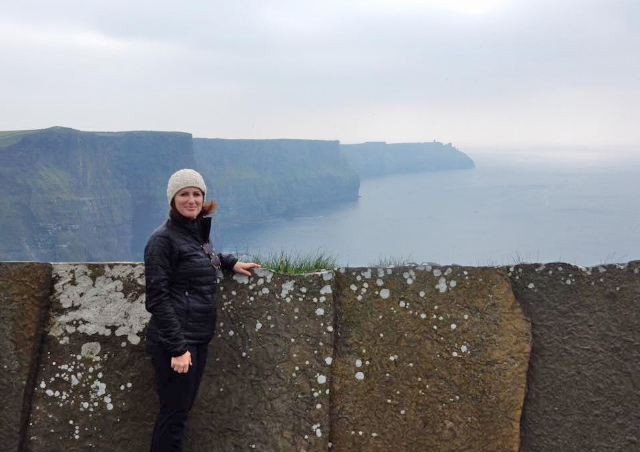 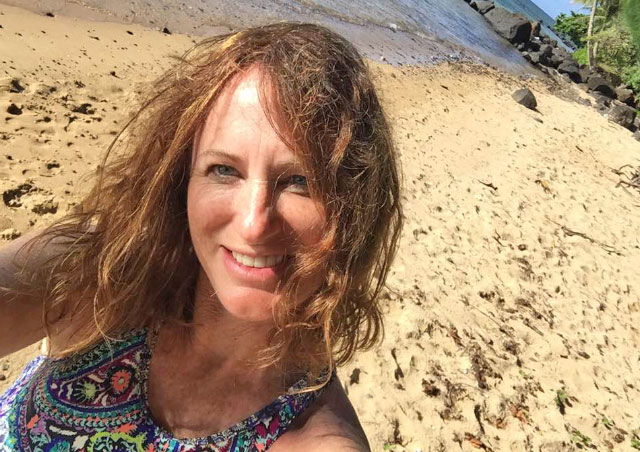 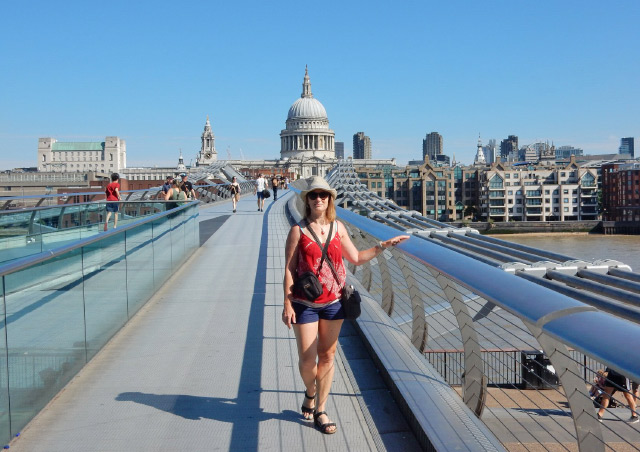 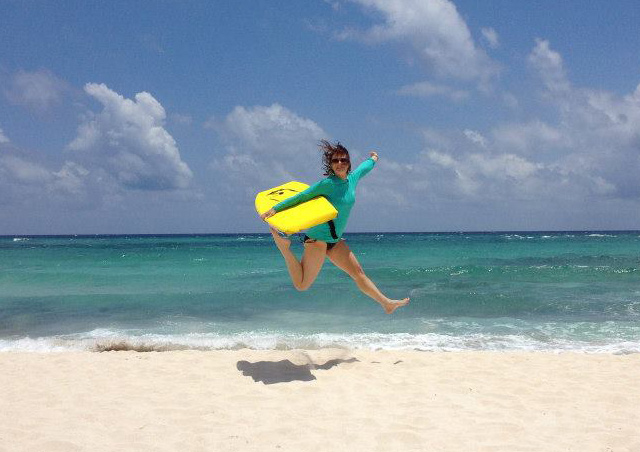 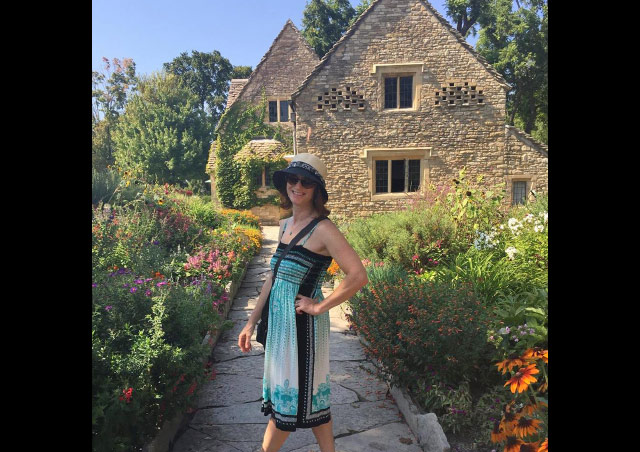 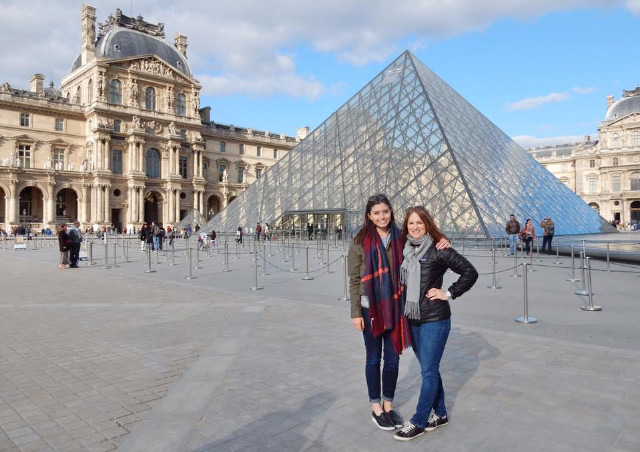 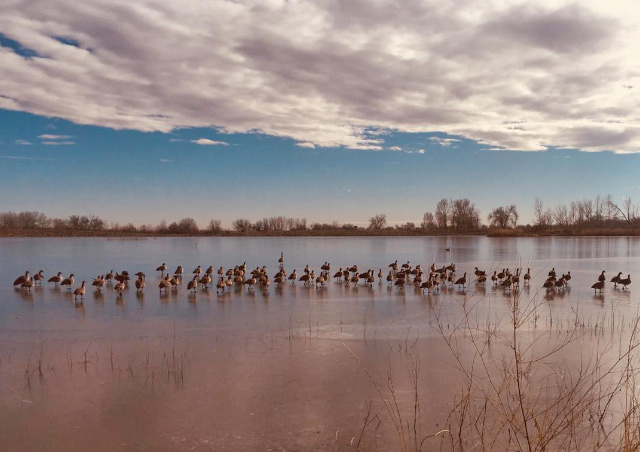 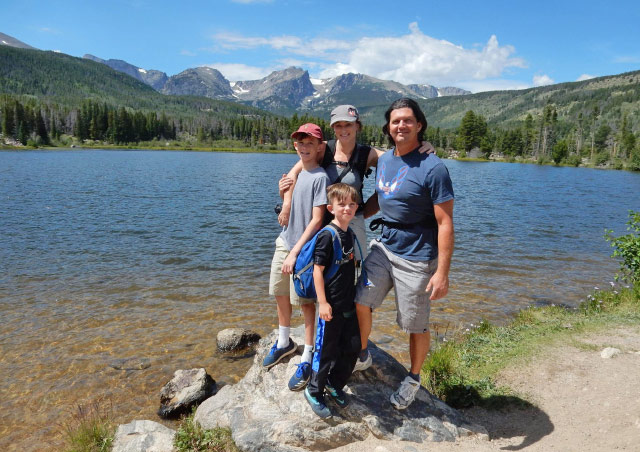 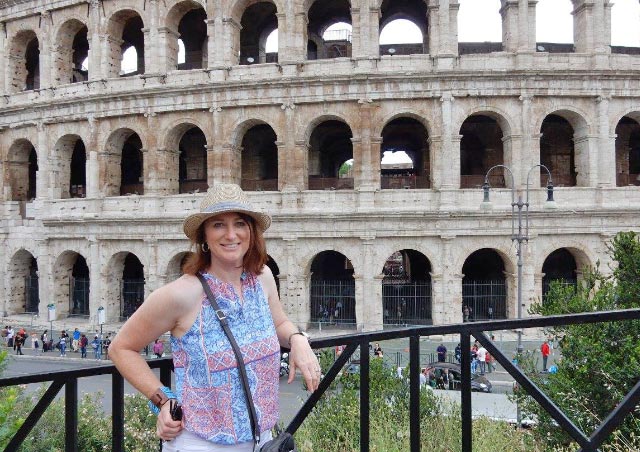 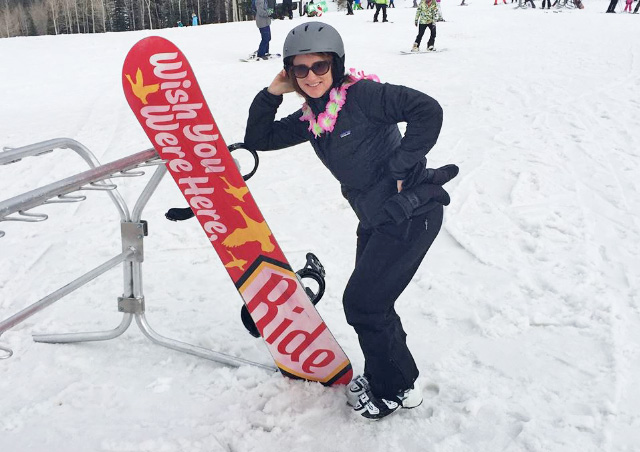 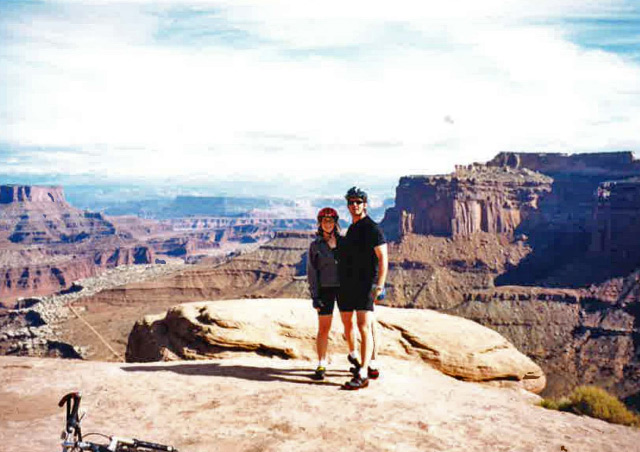