Jack had an early introduction to Natural Habitat Adventures, after his grandparents traveled with the company to Glacier National Park and came back raving, when Jack was a kid. In the years that followed, more stories and photos from his grandparents' travels left an impact on Jack, sparking his own fascination with nature and adventure. He was surrounded by a great teaching ground being born and raised in Boulder, Colorado, where he explored his "big backyard" with his friends, his younger twin sisters and lots of animals. He remembers watching many wildlife documentaries with his family, and he grew up nurturing an obsession with maps. As a middle schooler, he won his school's National Geographic Bee. In high school, he landed his first outdoor job at Eldorado Canyon State Park in the foothills near Boulder, reaffirming his passion for nature and launching an interest in protecting the wild places we value.

Animated by maps of faraway places he yearned to explore, Jack embarked on his first solo travel experience after high school—to Tajikistan. He calls it "a mind-blowing experience that lit a fire within me." He had been aware of Boulder’s sister city, Dushanbe (the capital of Tajikistan), but his decision to travel to Central Asia was a somewhat spontaneous one, sparked by a desire to experience something truly new and different. Jack is a passionate mountain climber, and counts summiting peaks among the greatest joys of his life. Yet he has found an even greater joy in getting to know the cultures, landscapes and wildlife that he encounters on his way to those peaks. Climbing allows him to further his love of geology, too, which was nurtured spending lots of time with his dad searching for rocks and minerals. Jack is also deeply interested in water conservation, and a long-held dream is to visit every major river on Earth, following them from glaciers to the sea. You're also likely to find Jack fishing and reading from his extensive book collection.

Amid his explorations, Jack worked as a hotel concierge, but he was long drawn to a career in ecotourism and conservation. Following that pull, he joined Nat Hab as an Adventure Concierge, a role that surely fills the bill! Woven through all his outdoor encounters is a wish to inspire others to explore and protect these magnificent places, a goal that's intrinsic to his work at Nat Hab.
Guides & Staff 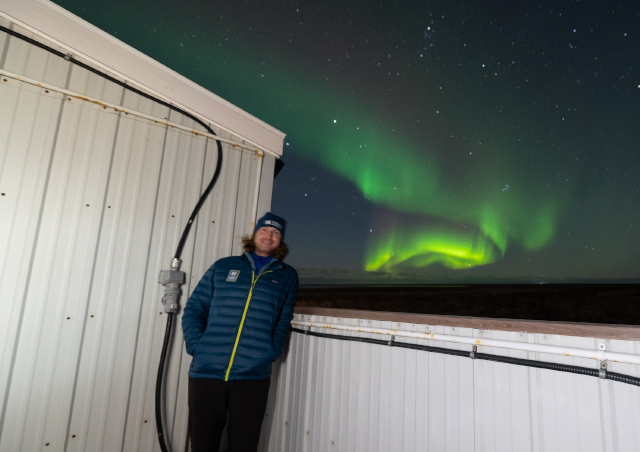 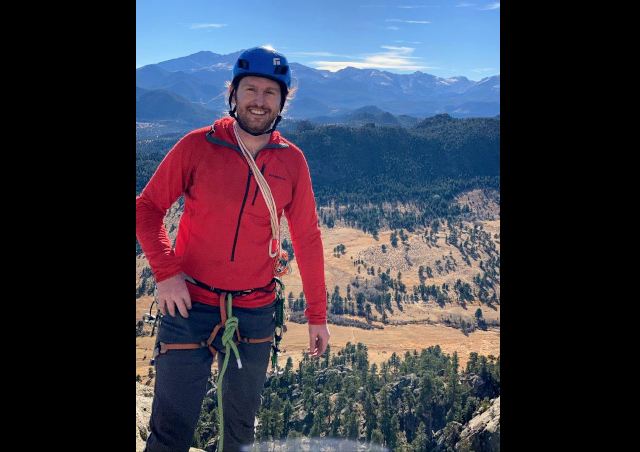 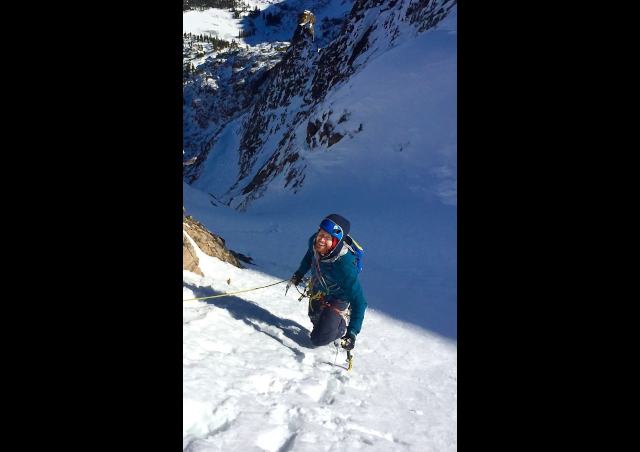 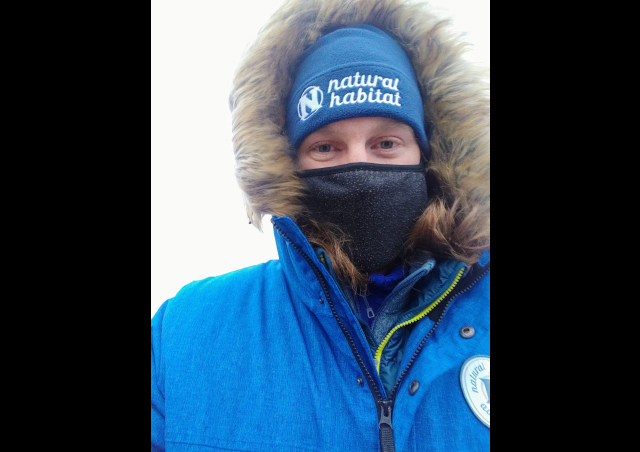 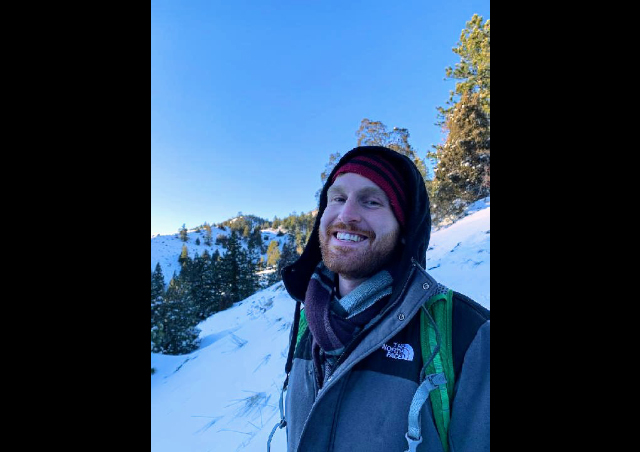 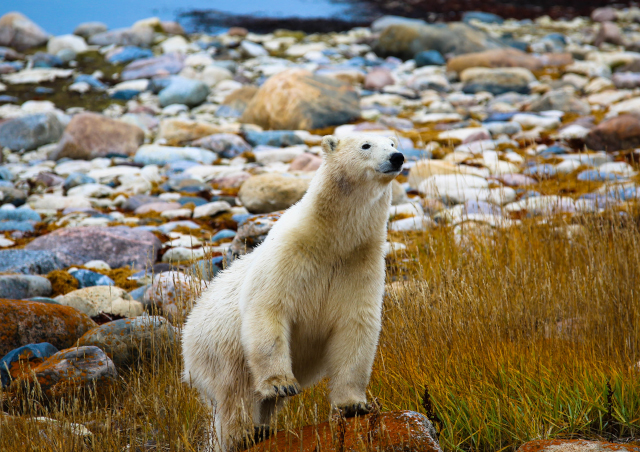