At age 2, when Flannery fell into Havasupai Creek in Arizona and gleefully embraced her first impromptu river float, her distressed parents knew she would be destined for adventure. Growing up on Colorado's rural Western Slope, she spent her childhood beating boys at soccer and mile races during recess, camping and climbing 14ers with her family, and darting between peach trees and farm animals on her family’s land with her sister and brother. Flannery's love of travel was launched on a trip to Brazil with her mother, where she drank fresh watermelon juice and learned Portuguese from local girls instead of going to Disneyland like many of her young peers.

In her teens, Flannery set her focus on playing Division I soccer, earning an athletic and academic scholarship to Saint Mary’s College in the Bay Area. Her love for travel grew during those undergraduate years; when she wasn't playing soccer in California, she was off on month-long trips abroad through her school, trekking Sri Lanka's southern Hill Country and gazing in awe at the Big Five in Kenya's Maasai Mara. Though she graduated with a business degree, her most valuable education derived from an extended hunger to learn about and share compassion for other cultures, species and places.

After an initial job with a health tech startup in California, Flannery returned to Colorado to work for Natural Habitat Adventures. Tapping her experience in Asia, Africa and Europe—she backpacked through nine European countries in 35 days—Flannery is eager to share her love of adventure and passion for sustainability with other travelers. During her time at Nat Hab, she has had the honor of viewing polar bears in the wild in Churchill and venturing through East Africa, exploring the many species and sights offered by Kenya and Tanzania. When she’s not chatting about travel with anyone who’s willing, she spends her free time trail running and drinking craft brews (except for IPAs—yuck!), and sometimes mixing the two!
Repeater Layout : horizontal
Guides & Staff 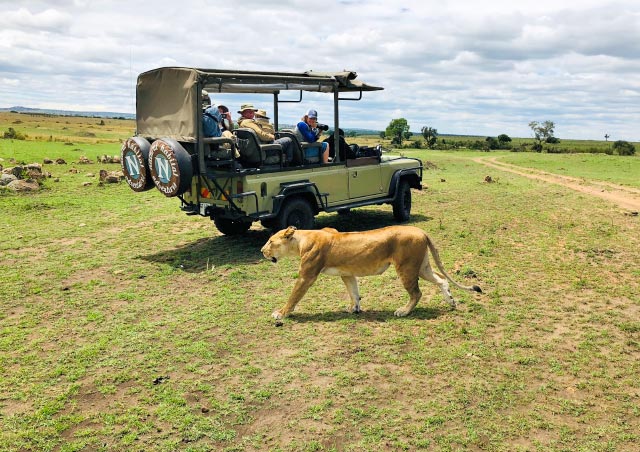 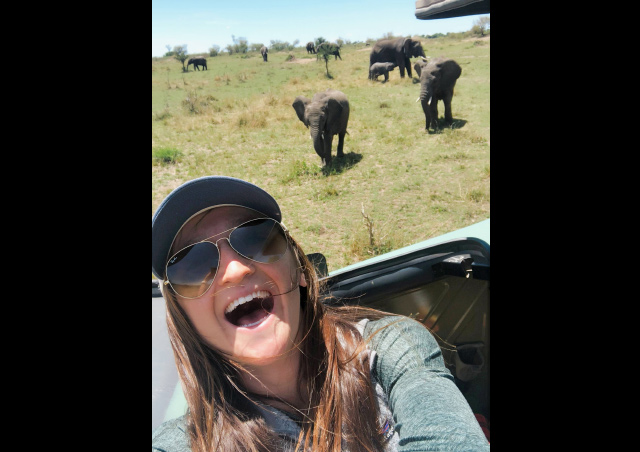 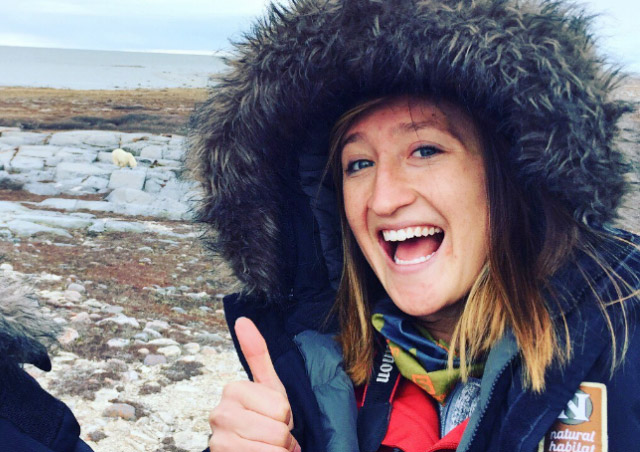 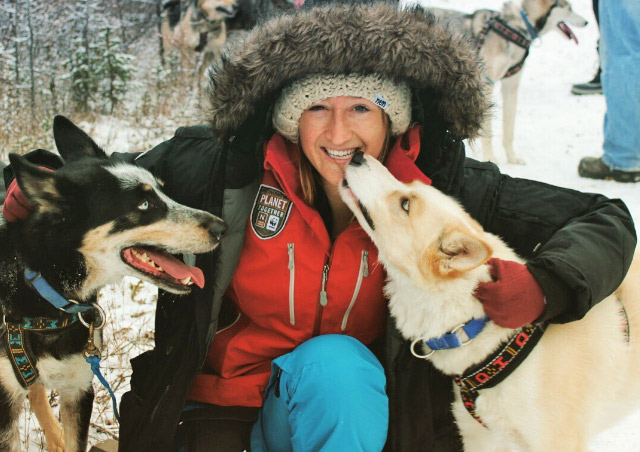 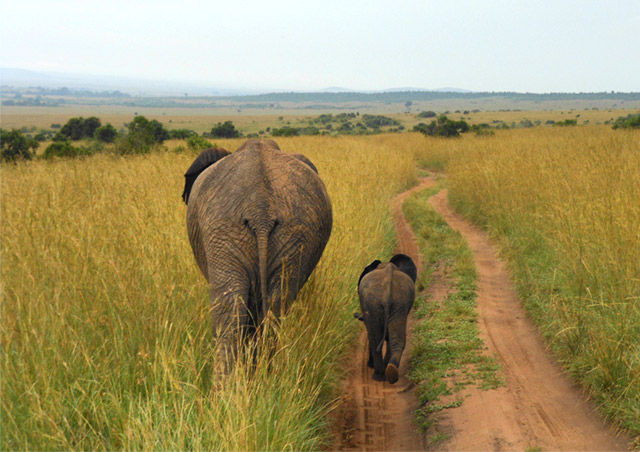 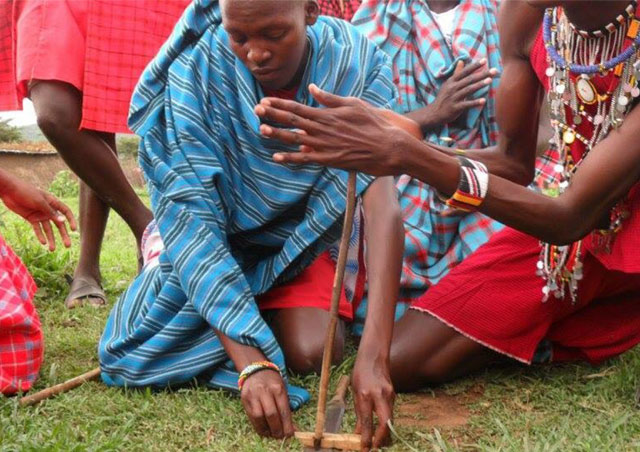 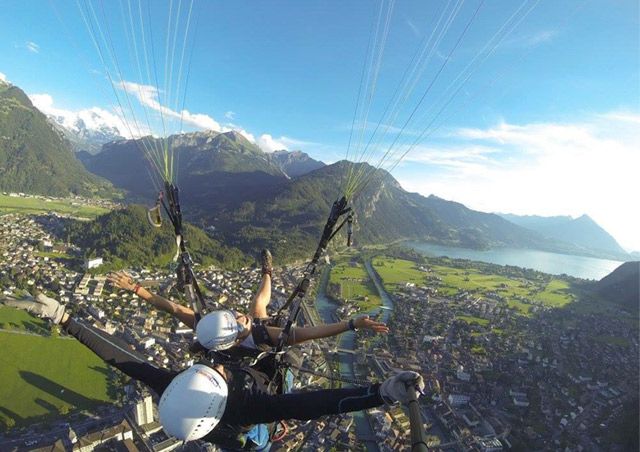 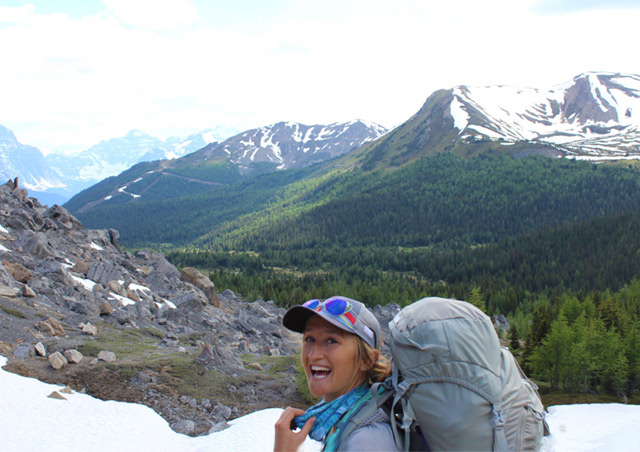 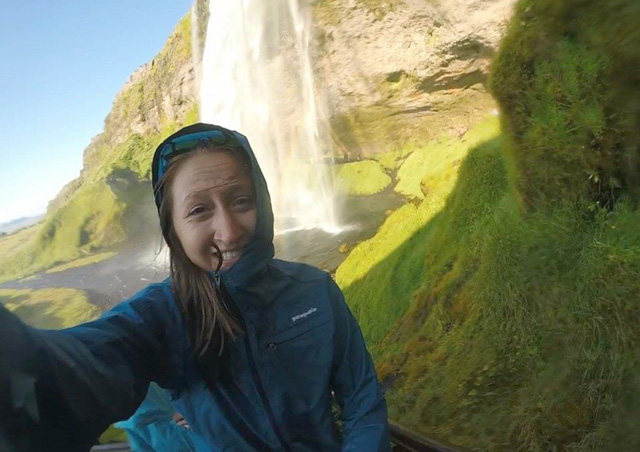 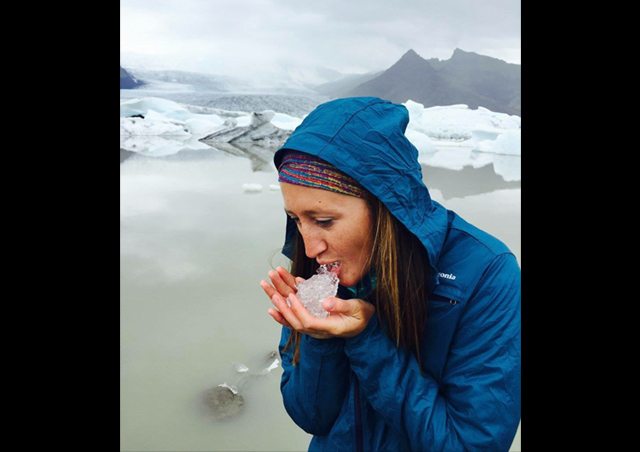 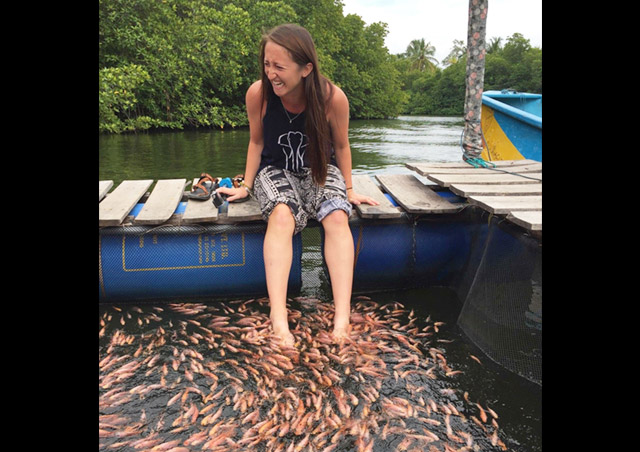 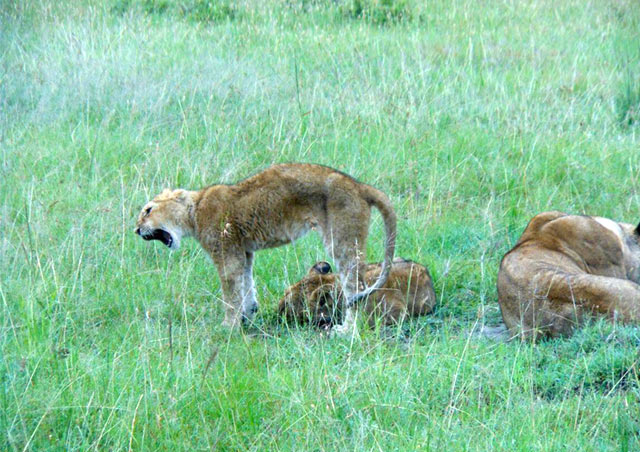 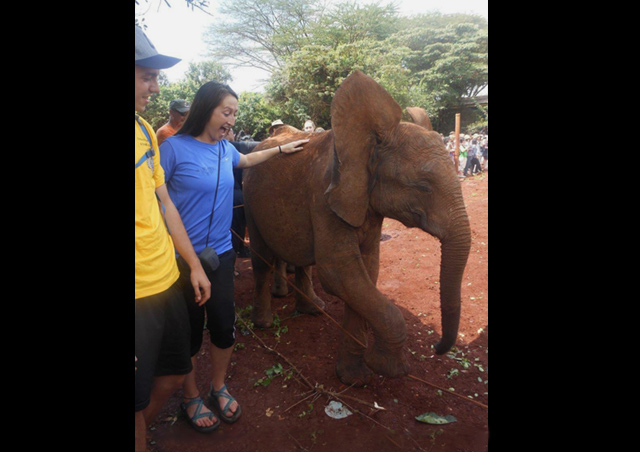 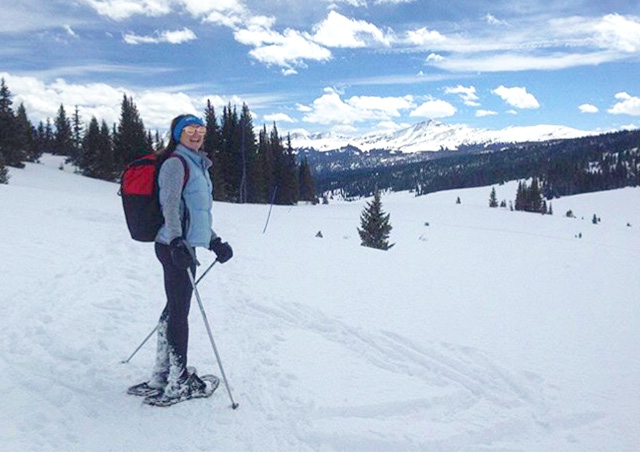 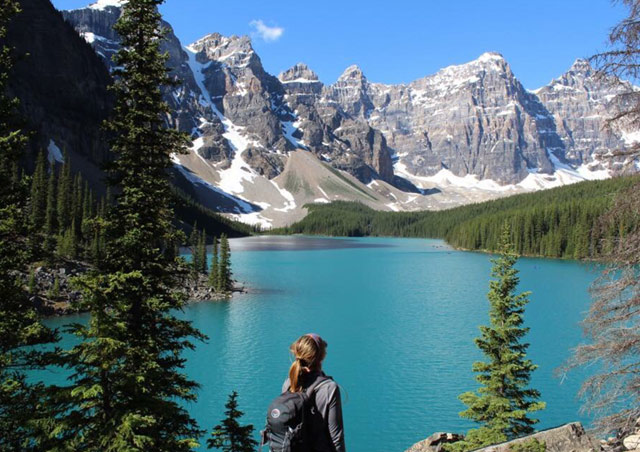 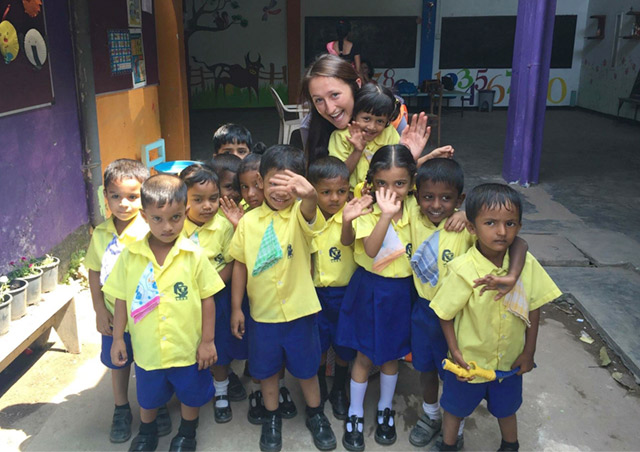