Devon was raised in Michigan, but fortunately her parents forced her to travel and learn to ski in Colorado at an early age. She studied Commercial Recreation and Event Management at Central Michigan University and had her first taste of international travel while studying abroad in Ireland. After finishing her last class, she packed up her car and drove to Colorado.

Since that move, Devon has worked at Gateway Canyons Resort as an Adventure Guide in Northwest Colorado’s redrock country, for Meeting and Event Services at the United States Olympic Committee, planned travel logistics for International film festivals and served as the Guest Services Manager at the Denver Coliseum and Red Rocks Amphitheater. It wasn’t until she volunteered at The International Ecotourism Society’s conference in Bonito, Brazil that Devon knew she knew she could pursue a career that combined her background in recreation and planning with her passion for travel and tourism. In that capacity, Devon came on board in 2018 as part of the Operations team.

Devon currently resides in Golden, Colorado where you’ll find her trail running or mountain biking. If there’s snow on the ground, she’ll be skiing. She aspires to visit every U.S. state and national park. Her international travels include Peru, Brazil, South Africa, New Zealand, Iceland, Italy, France, England, Luxembourg, Belgium, Switzerland, Canada and Dominican Republic, Chile and Argentina. And she looks forward to adding more to her list as part of the Nat Hab team! 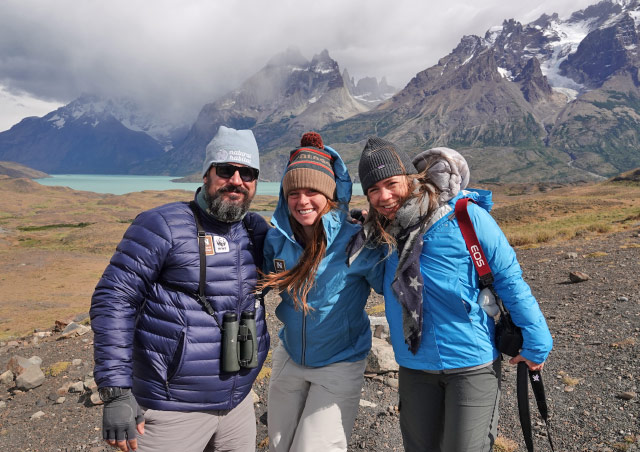 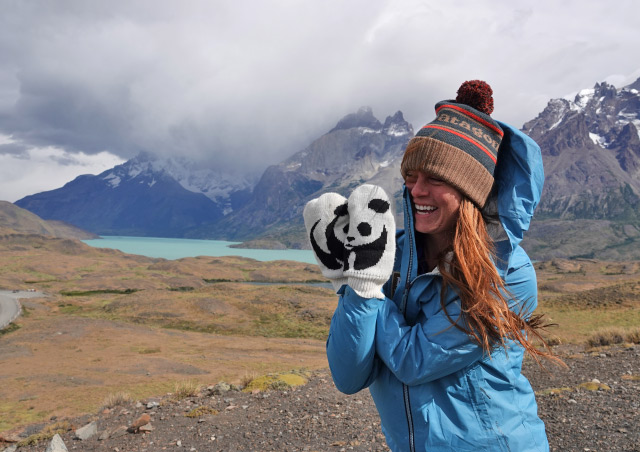 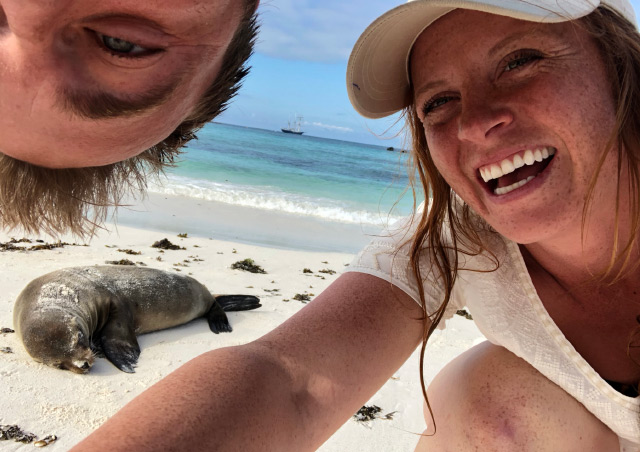 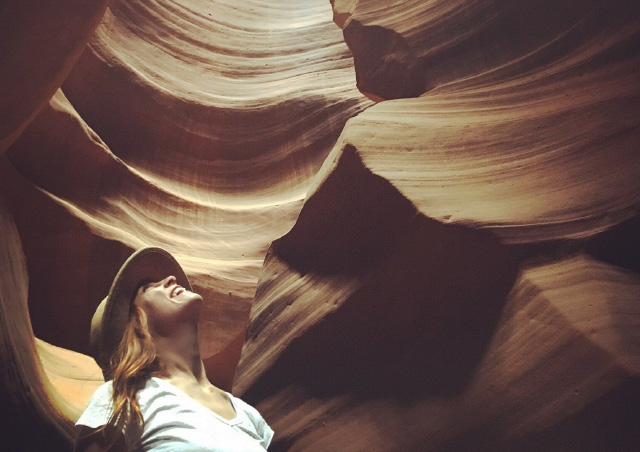 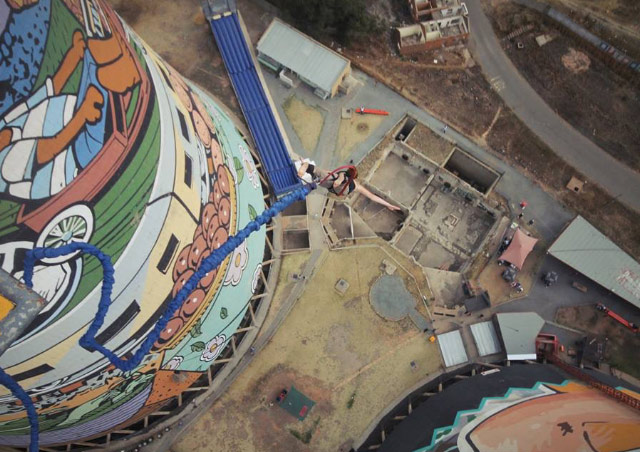 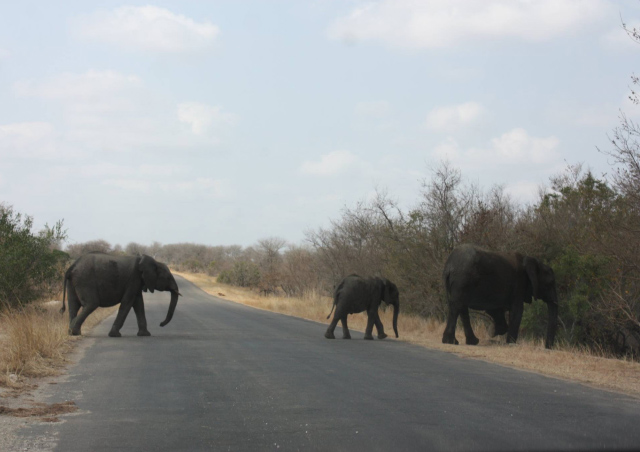 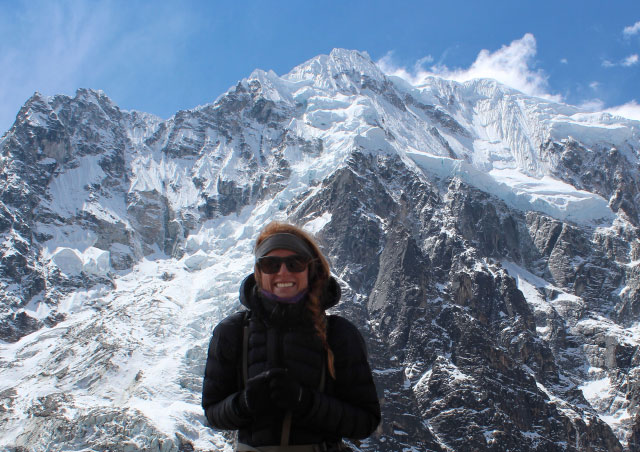 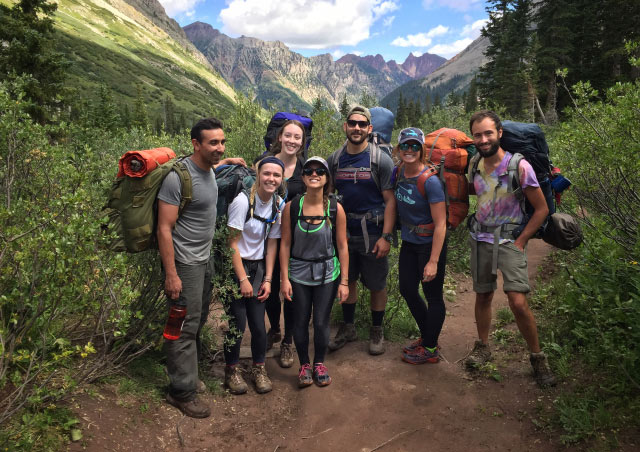 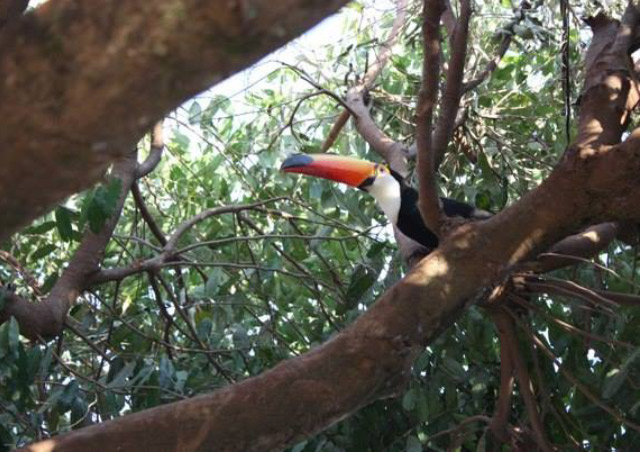 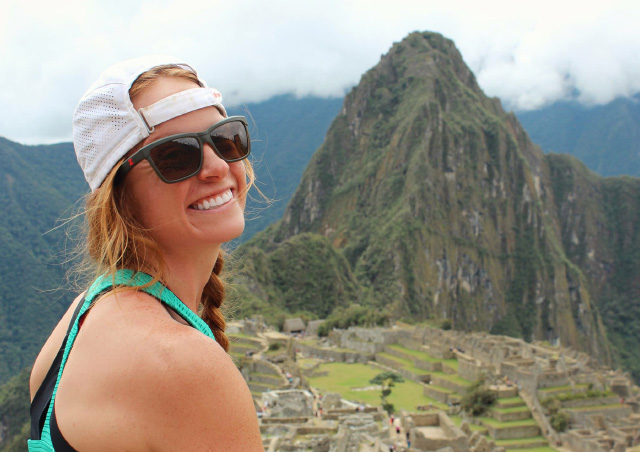 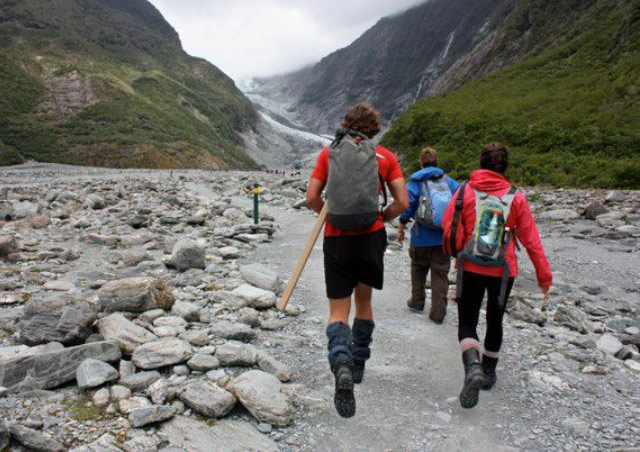 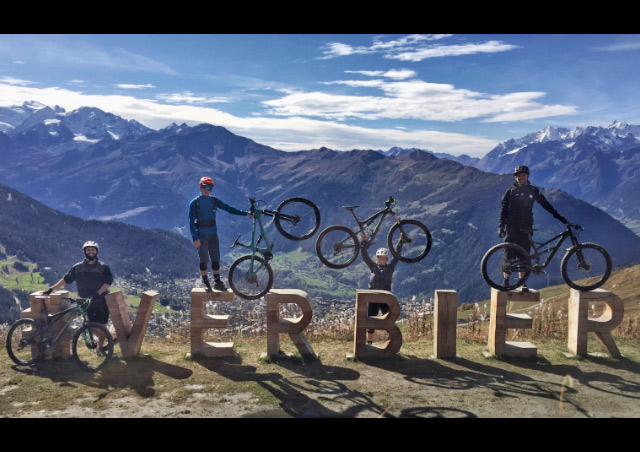 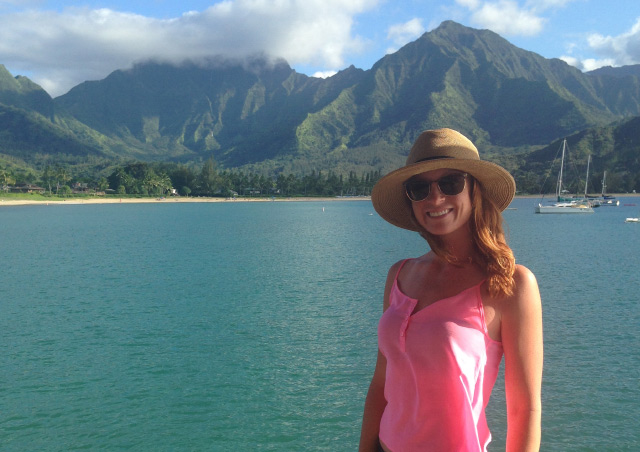 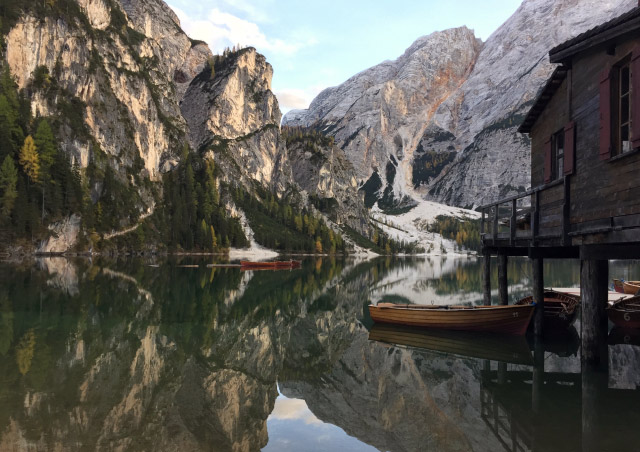 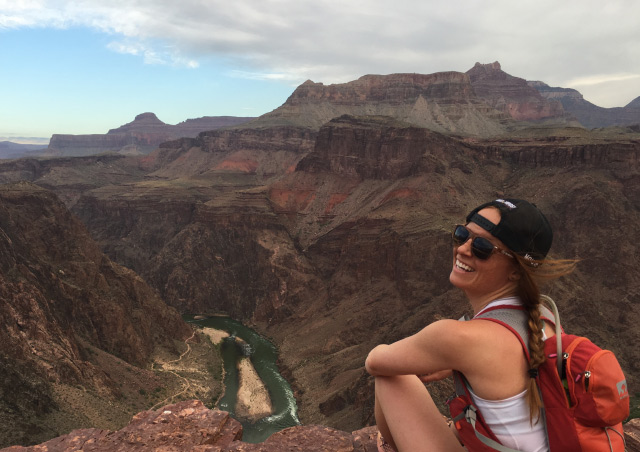 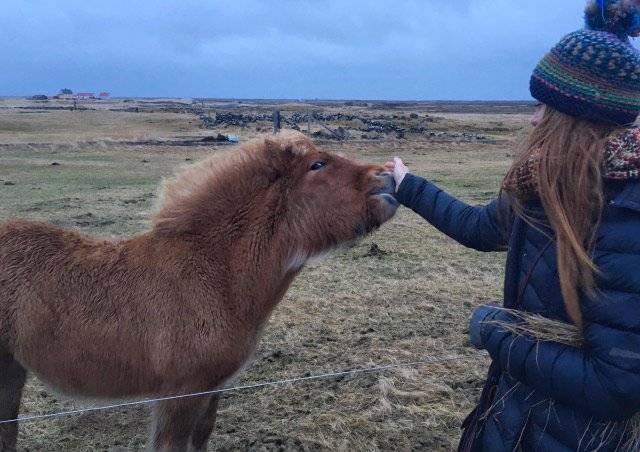 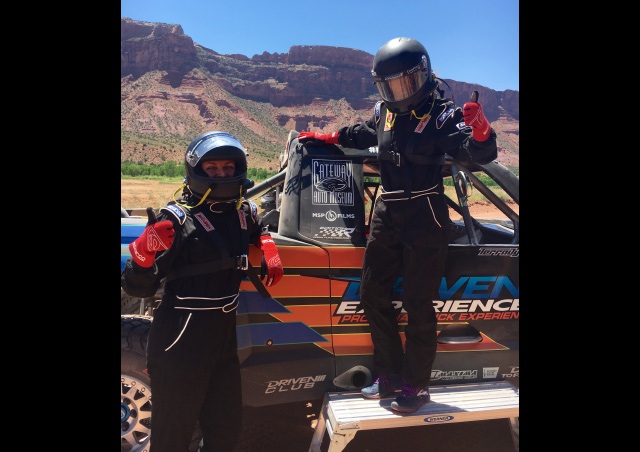 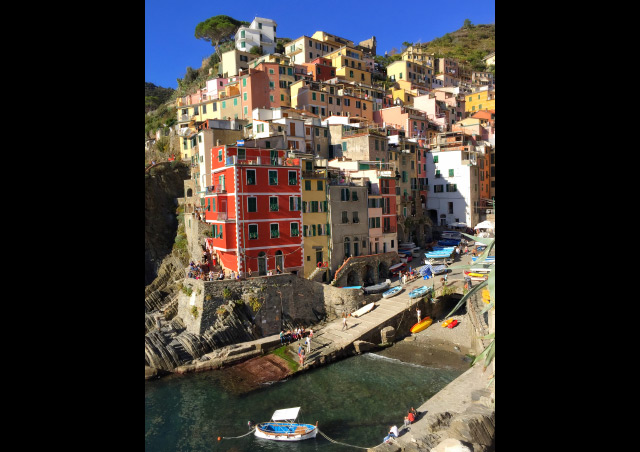 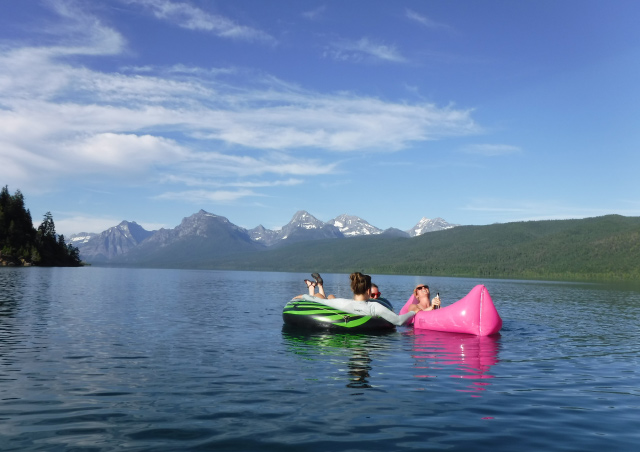 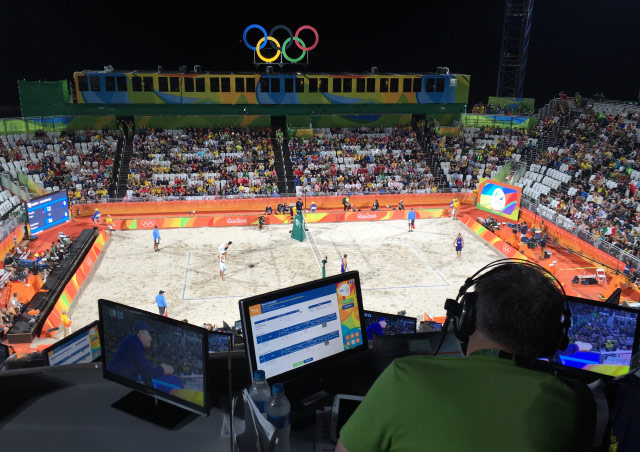 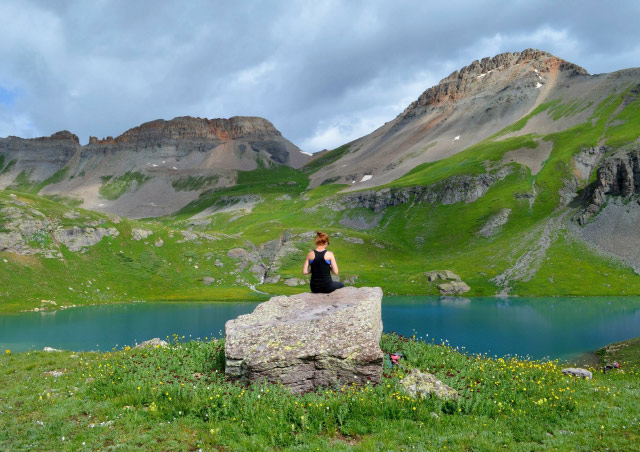 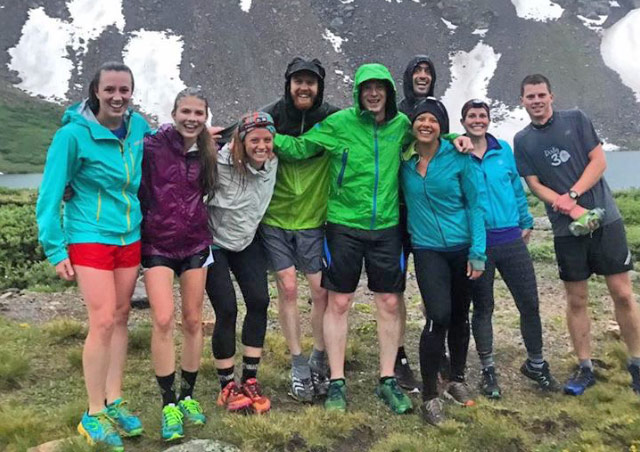