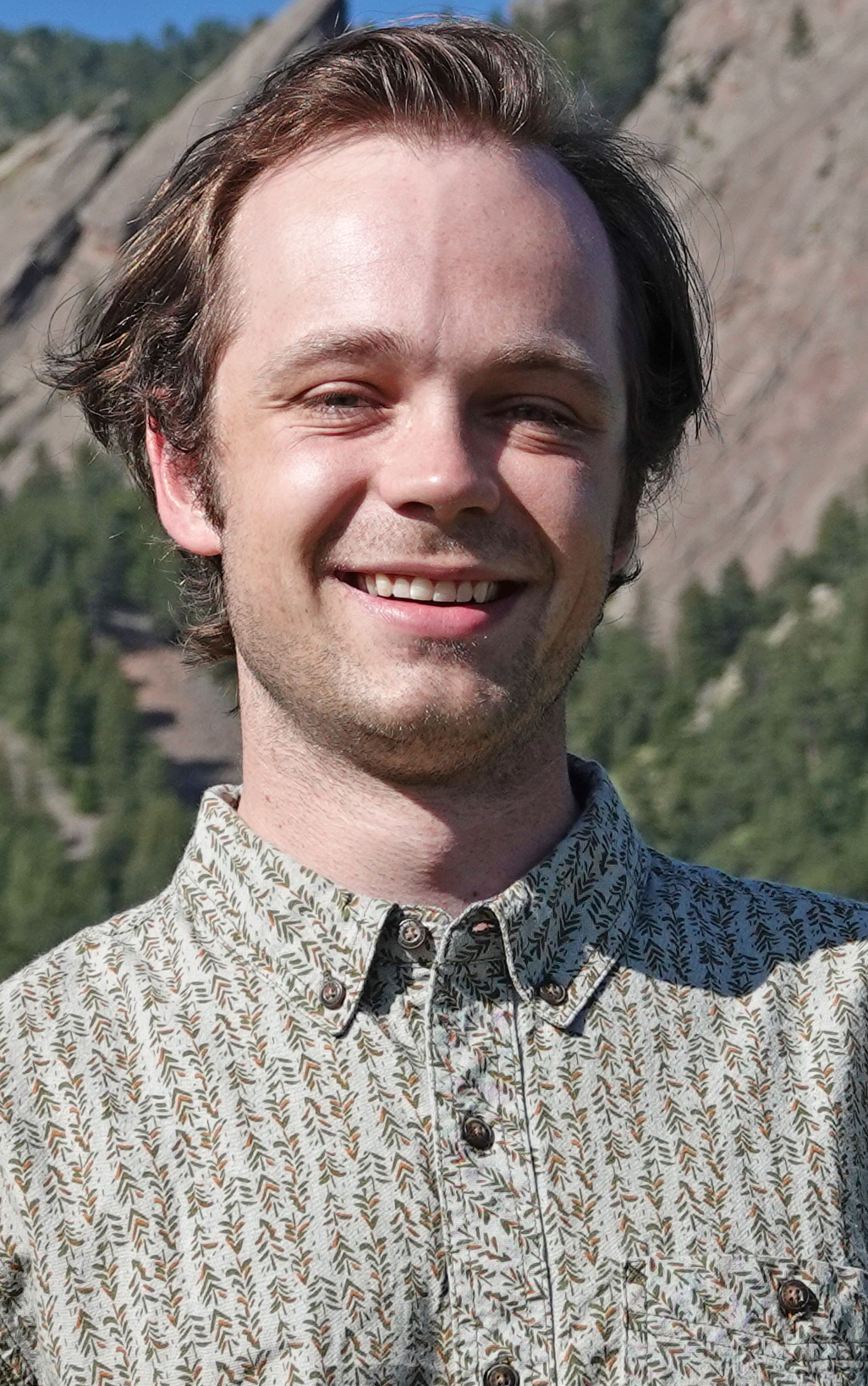 Raised near the sunny foothills of Colorado’s Front Range, Davis began his love affair with nature at an early age. The mountains at his doorstep provided all the wonder a kid could ever need to develop a proper affinity for the natural world; and his thirst to explore was insatiable. When he was very young, Davis was on his way up to his family's cabin in northern Minnesota when his grandfather pointed out a wolf in the woods. He remembers the sheer thrill of his first "notable" wildlife sighting, and gets goosebumps thinking about the magic of that moment on the way to his favorite place on Earth. Since then, some of his favorite wildlife encounters include more wolves in Minnesota, grizzlies in Alaska, kangaroos in Australia and manatees in Belize. He began traveling solo at age 10 to experience these natural wonders—as an exchange student in Canberra, Australia—and his curiosity for the world around him has yet to peak.

Davis attended Colorado State University, where his eclectic set of interests led him to a BA in journalism and media studies, as well as a minor in business administration. He worked as a DJ at the campus radio station and as a staff columnist for the student-run newspaper at CSU. Upon graduation (and after a three-month backpacking trip), he moved to Portland for a contract position at a marketing agency, but quickly learned that the drizzle of the northwest is a poor substitute for the blue skies of Colorado. Since returning to his home state, Davis has worked in marketing, web development and video production for various travel/outdoor companies—all with the goal of working with Natural Habitat Adventures and getting back to his nature-loving roots. Now that he's joined the Nat Hab tribe, Davis truly feels as though he's found a home and career that mirror his deep-set drives and values.

During his free time, Davis enjoys skiing, hiking, woodworking, music, playing piano and spending time with friends and family. He travels as much as he's able, and always has an eye out for wildlife.

Some of my first experiences traveling with Natural Habitat Adventures include meeting the King of the Arctic (polar bears) up in Churchill, Manitoba, Canada, and the Giants of Baja (Gray Whales) in Baja California Sur, Mexico (with Lindblad Expeditions). I’ve enjoyed every minute of it, and would love to talk more about each of these regions. Feel free to ask me anything!
Guides & Staff 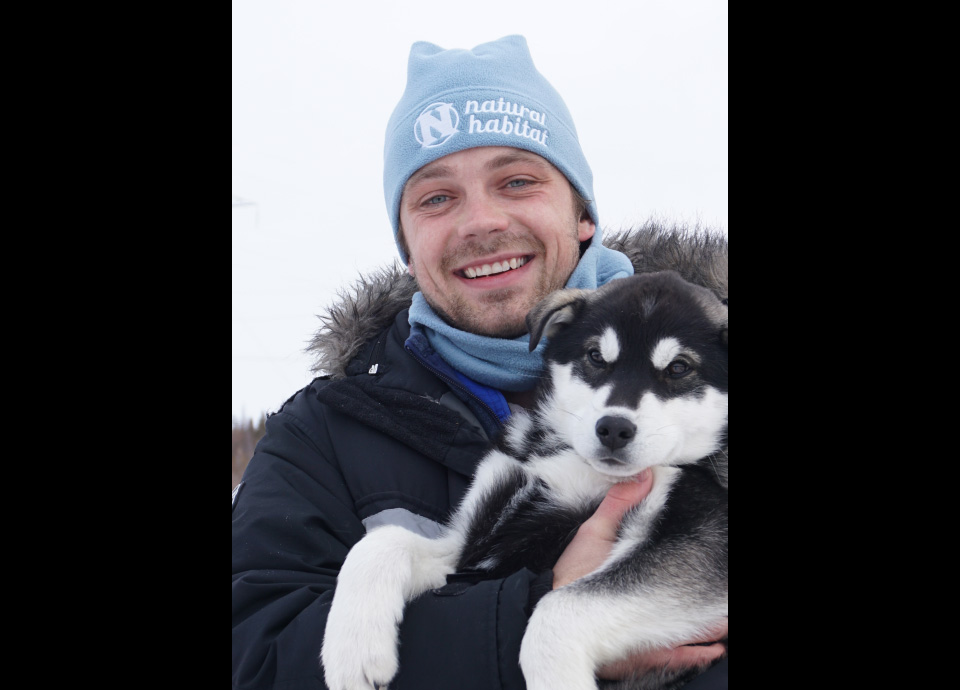 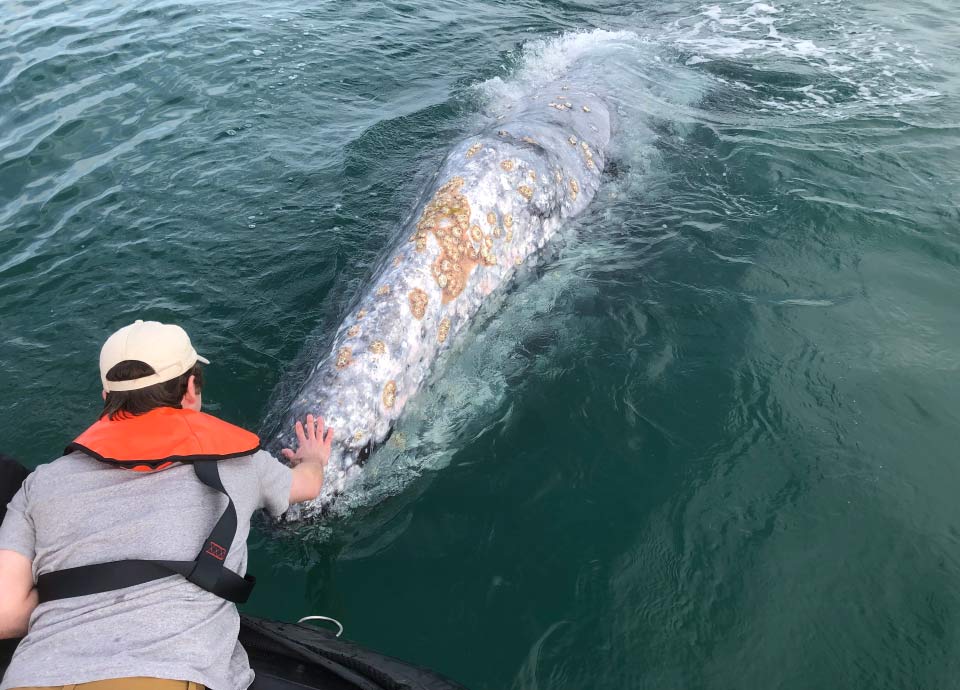 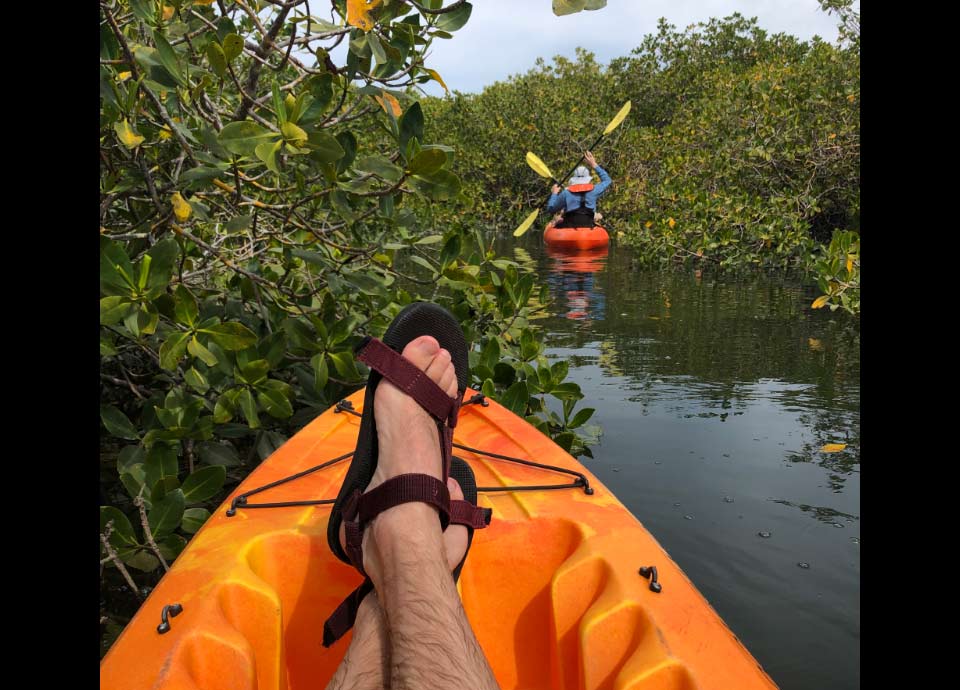 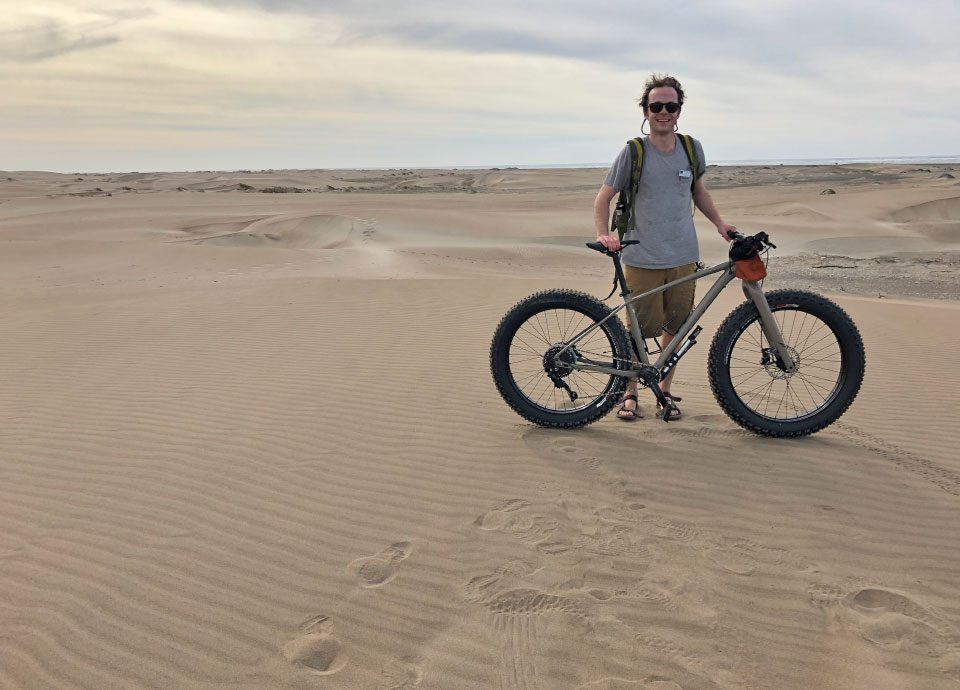 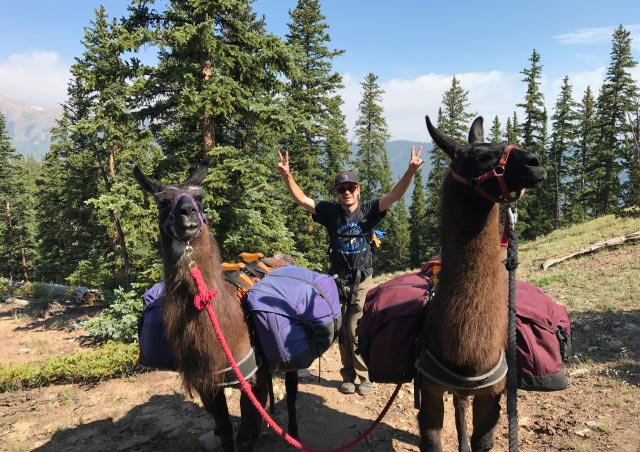 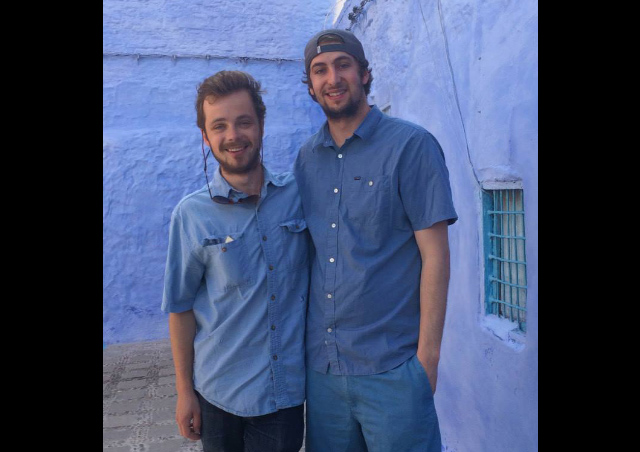 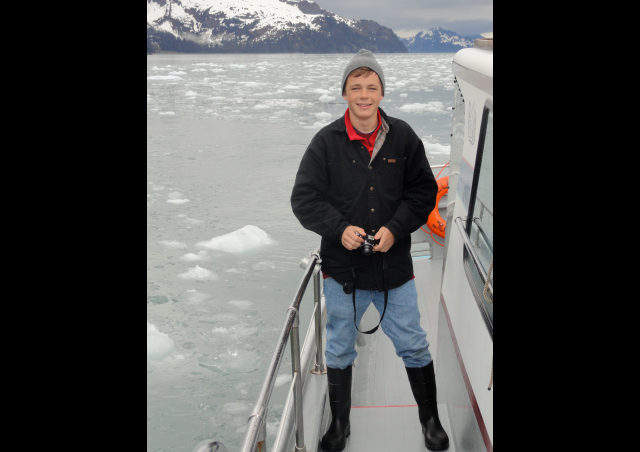 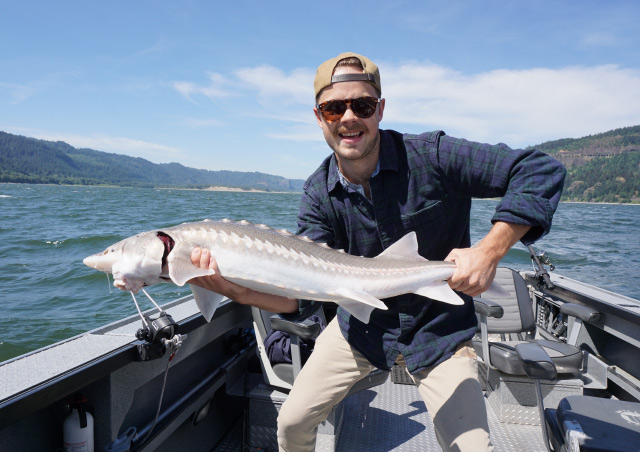 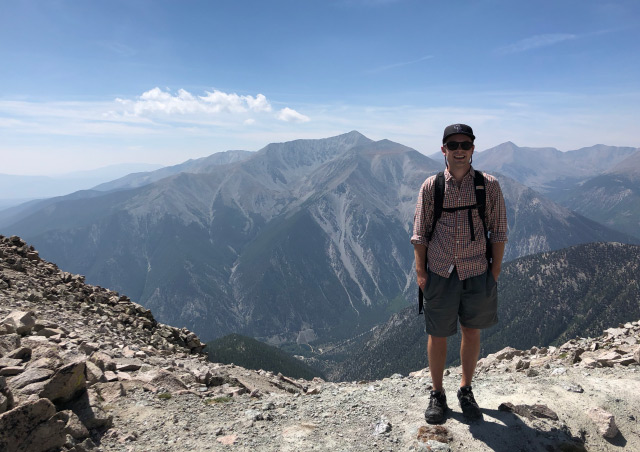 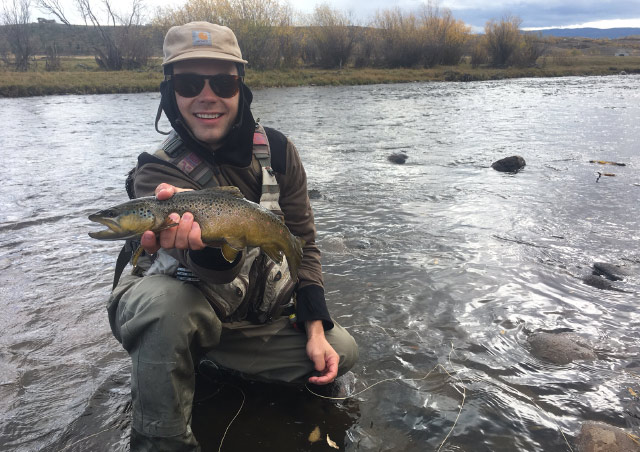 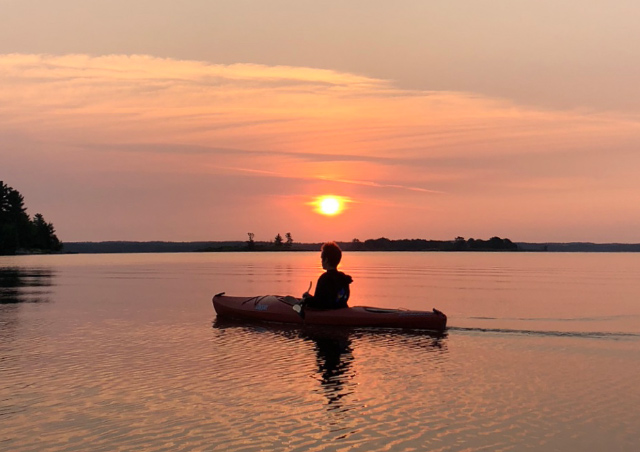 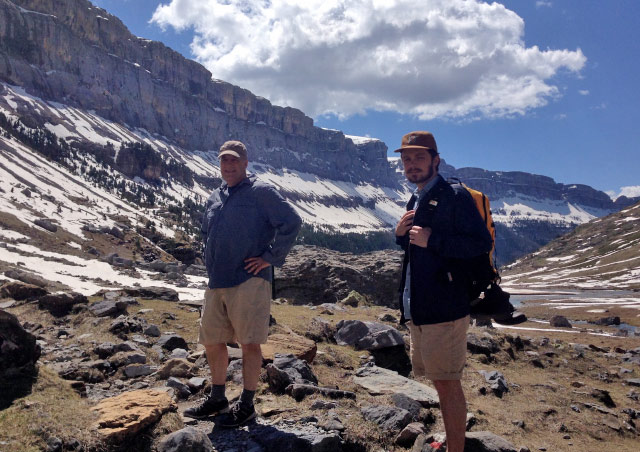 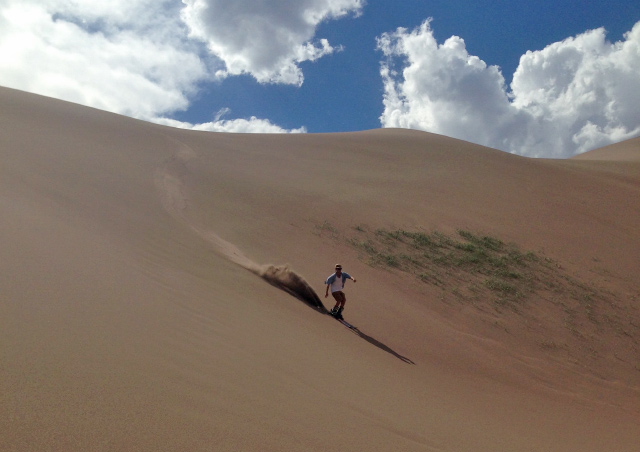