Courtney was born and raised in South Florida, where she developed a love for nature at an early age after spending countless hours wandering the beach and exploring the ocean. After moving north to spend two years as a 2nd-grade teacher in New York City, she relocated to Boulder, Colorado, to pursue her long-standing passion for travel with Natural Habitat Adventures. Previously, Courtney was an editor at The Daily Meal and has been published more than 400 times in various publications. In 2017, she swapped the cityscape for mountains when she joined Nat Hab’s Travel Desk team.

As a teen, Courtney volunteered at Gumbo Limbo Nature Center, a Florida turtle conservancy where her interest in conservation and wildlife grew. She studied journalism at the University of Florida while fostering her commitment to conservation with Gators Going Green, a UF group dedicated to promoting environmental sustainability. When she wasn’t harvesting kale in the UF sustainable gardens, Courtney served as the UF Campus Tree Director, which earned her the nickname “The Lorax.” Her love for both wildlife and surfing led her to study marine biology at the University of Queensland in Australia, where she researched marine animals and got very friendly with koalas.

Courtney’s passion for travel was likewise fostered early on, encouraged by her parents as she traveled with them to numerous countries, experiencing new and exciting cultures. Her most memorable trips include a journey to Bhutan, where she was “adopted” by a local family for the day, and to the Philippines for a medical mission trip during which she made long-lasting friendships with local people. These early travels prompted a desire to explore on her own. At 20, Courtney backpacked solo around Europe, visiting 11 countries. Having now explored more than 30 countries on five continents, Courtney can’t wait to complete her list with travels to Antarctica and Africa. In the meantime, she’s happy exploring the mountains and trails that the beautiful state of Colorado has to offer.
Repeater Layout : horizontal
Guides & Staff 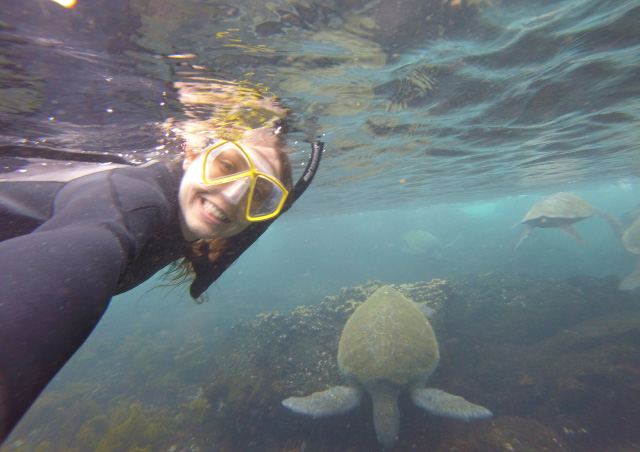 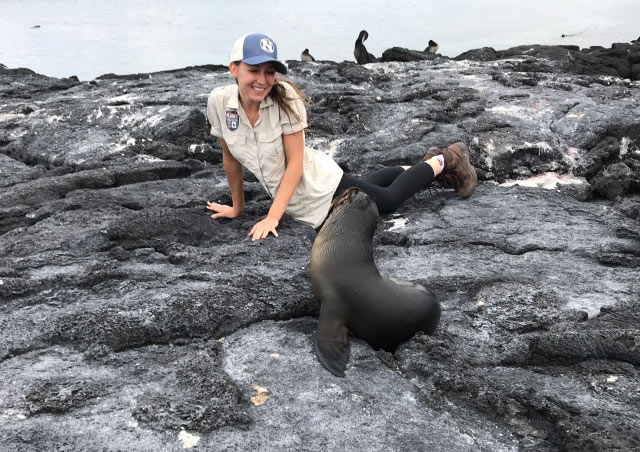 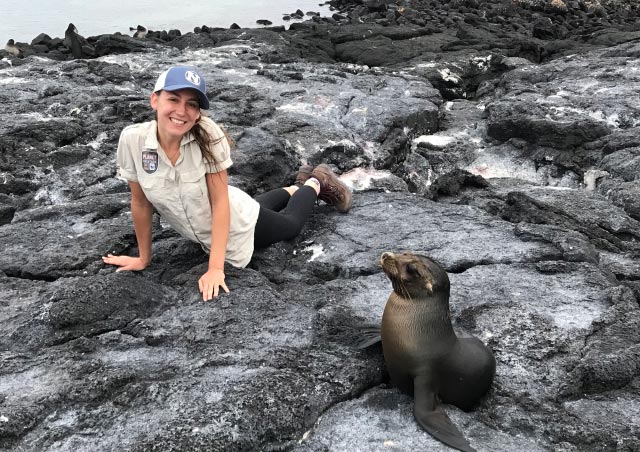 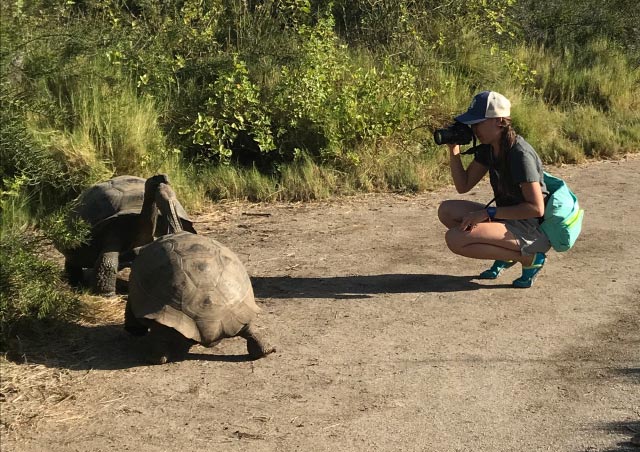 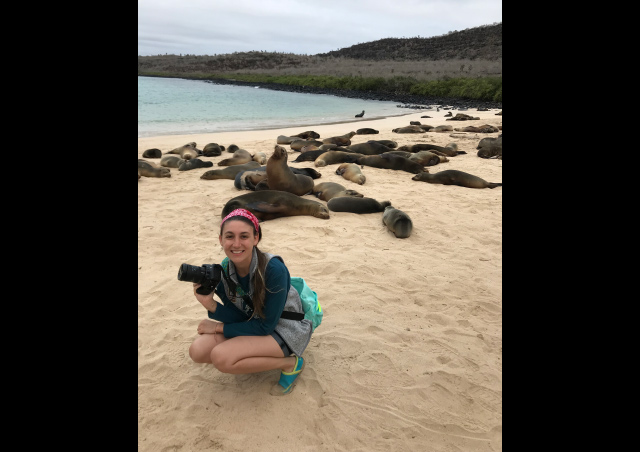 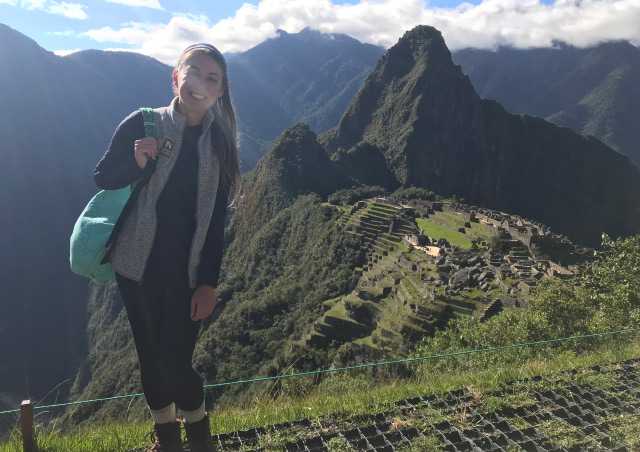 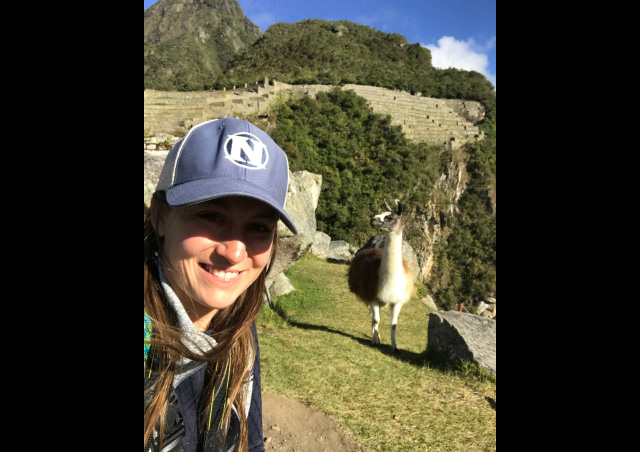 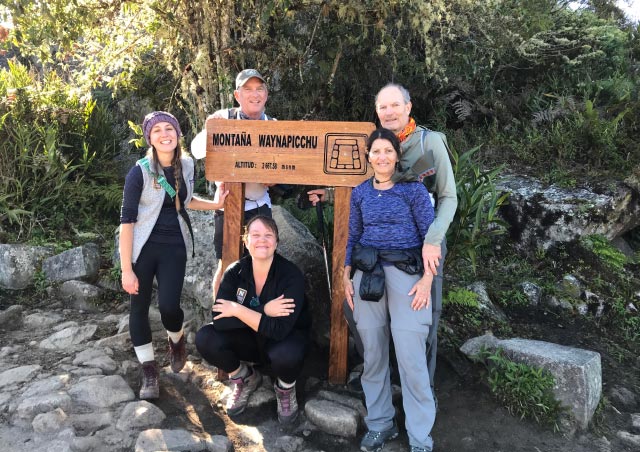 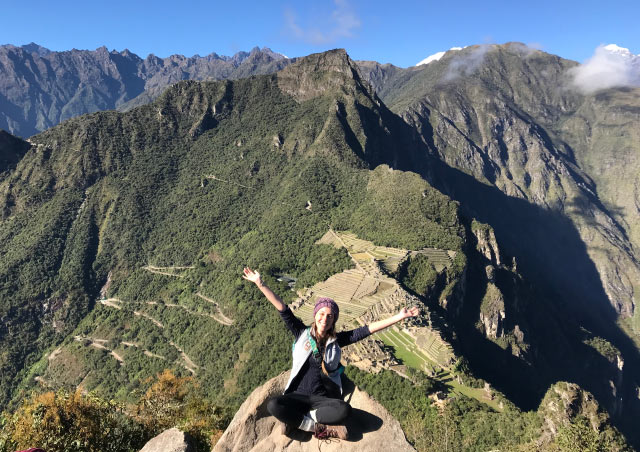 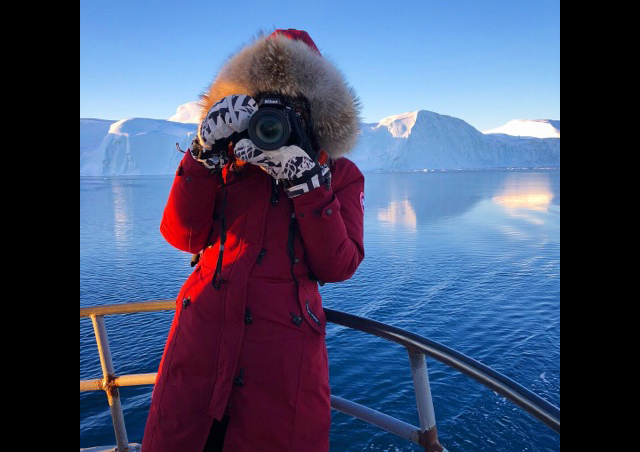 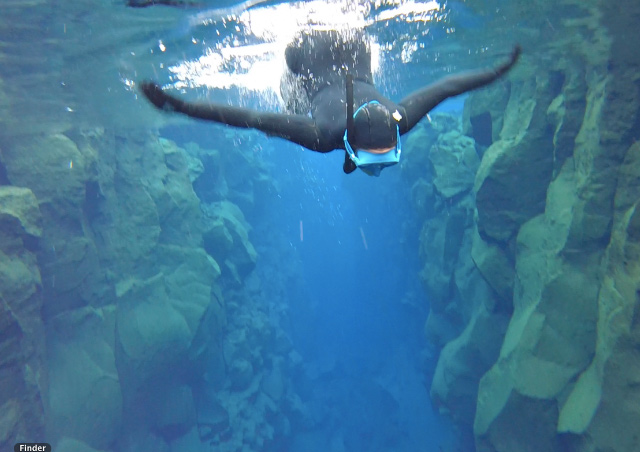 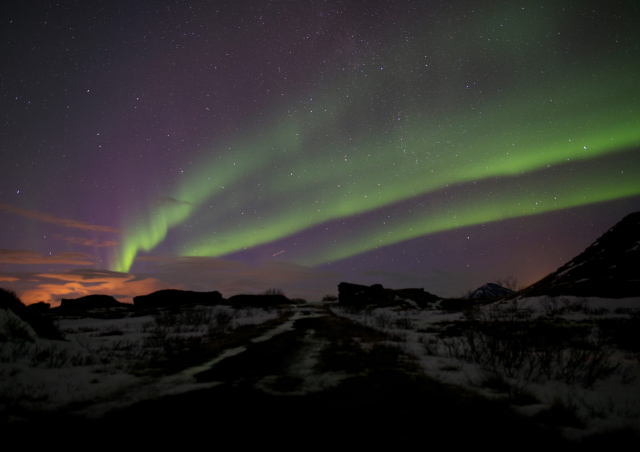 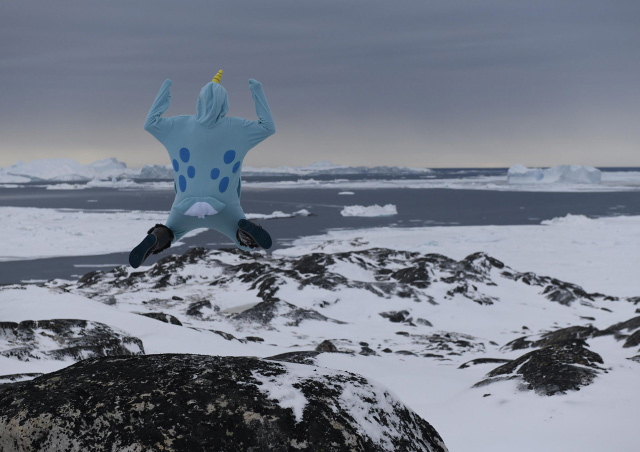 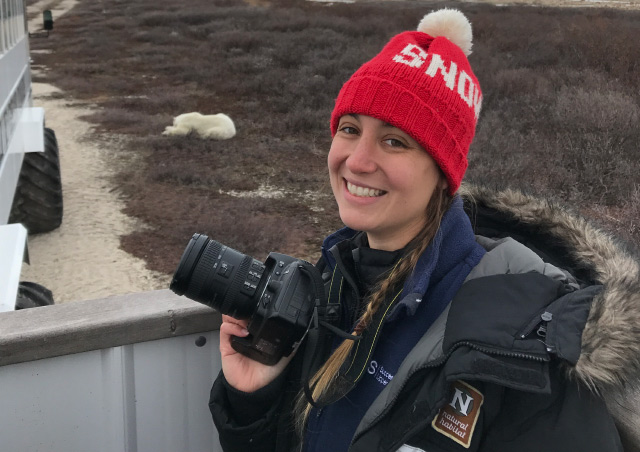 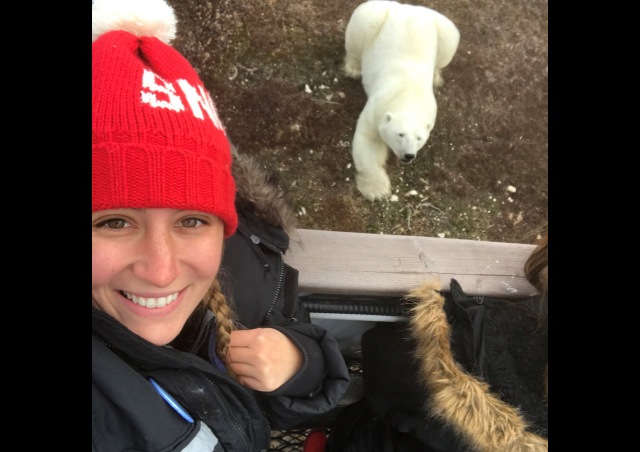 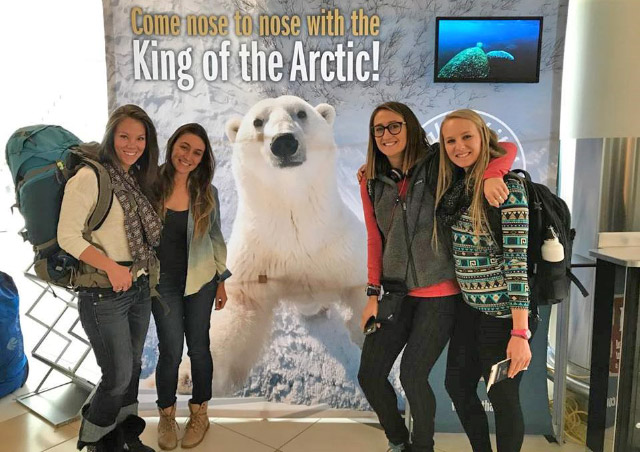 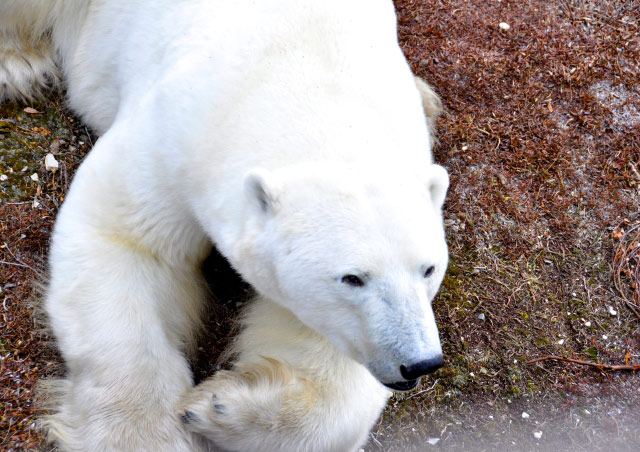 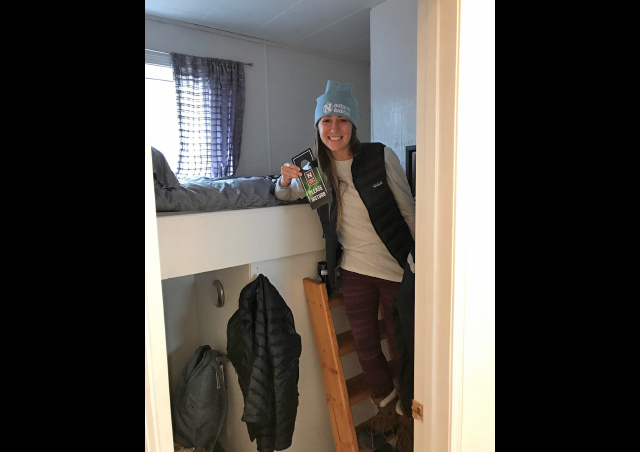 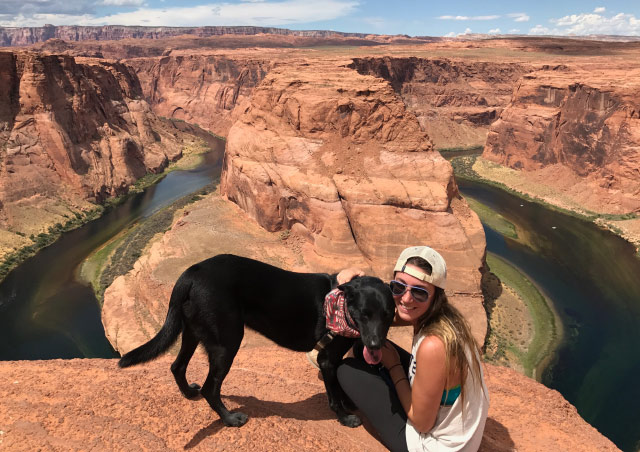 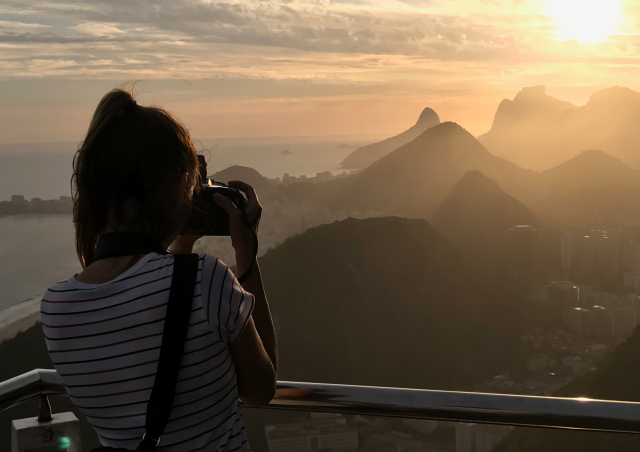 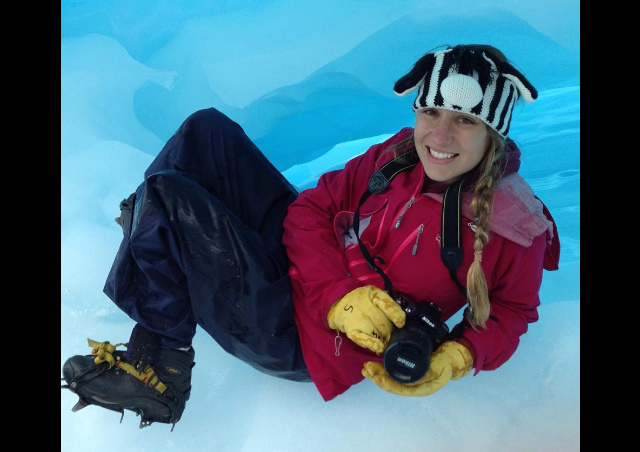 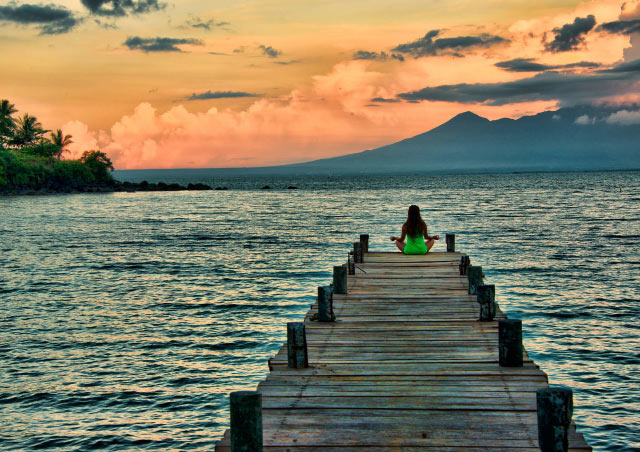 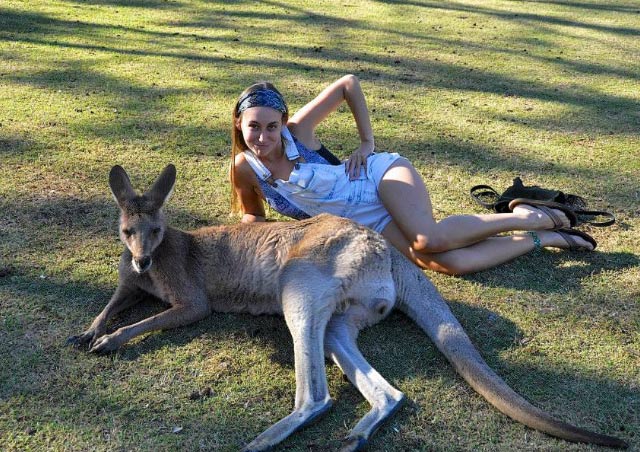 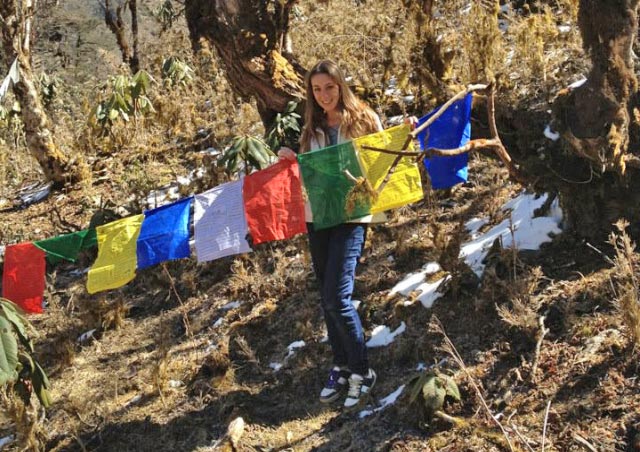 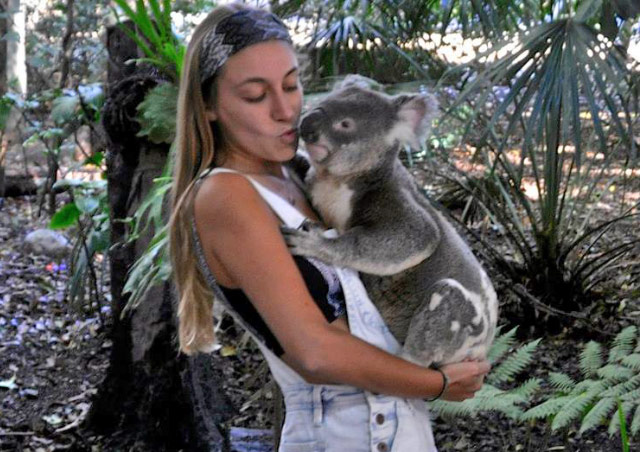 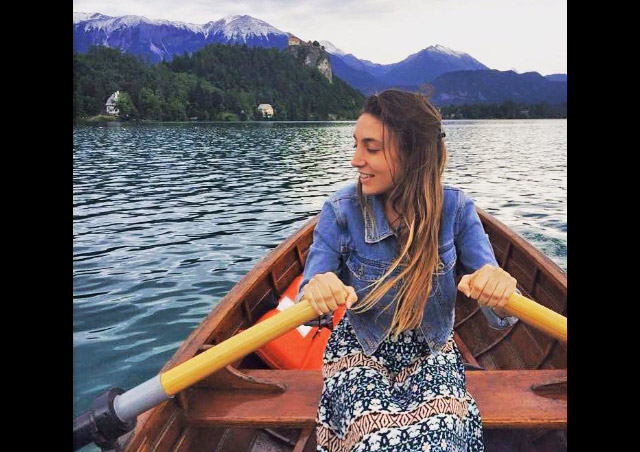