Passionate about primates as a girl growing up in Green Bay, Wisconsin, Corrin first proclaimed to the world at age 8 that she was going to be a “monkey doctor” and travel to Africa to save gorillas. Her inspiration was the movie “Gorillas in the Mist,” based on the life of the late primatologist Dian Fossey. And while many told her it couldn’t be done, she actually managed to structure her life around monkeys! The first step was earning a bachelor’s degree in Anthropology from the University of Colorado Boulder, followed by a master’s in Primate Conservation Biology from Oxford Brookes University in Oxford, England where her research focused on environmental education and alternative livelihood development in Bangladesh.

After a stint as lead primate keeper at the Gibbon Conservation Center in Santa Clarita, California, Corrin spent 5-1/2 years as Senior Conservation Education Research Coordinator for the San Diego Zoo Institute for Conservation Research, leading field conservation projects in Vietnam, Malaysian Borneo, and Mexico’s Baja Peninsula. In 2009, she founded a non-profit organization called Primate Connections, which has financially empowered more than 70 primate conservation organizations around the world including hundreds of students and researchers. Corrin has also served as a consultant on conservation projects with local community members in Costa Rica, Panama, Kenya and Madagascar.

A life goal of Corrin’s is to be personally involved with the protection of wildlife—finding ways to make wild animals more valuable alive than poached or destroyed—and her journey to Nat Hab was a logical step in fulfilling that mission. She was thrilled to discover the company’s conservation travel focus and is proud to represent an enterprise whose ethos and dedication to preserving wildlife mirrors her own. When Corrin traveled to Alaska observe grizzly bears in Katmai National Park, she was impressed to discover a sense of peace between humans and the bears, an experience she attributes not only to the bears' willingness to share their world with humans, but to Nat Hab's exceptional guides. In Churchill to see polar bears, she fell in love with the tundra and was so intrigued by native wildlife like Arctic foxes and snowy owls that she almost considered the bears a bonus! Most recently, Corrin visited the Galapagos with Nat Hab, a trip that taught her much about the islands' at-risk endemic species and reinvigorated her pro-conservation commitments to reducing plastic and cleaning up our oceans and beaches.

Currently, Corrin is in training to become a naturalist guide for Nat Hab, expanding her work into the field as well as the office. During the summer of 2018, she trained on the company's Safari America: Under the Desert Sky adventure in the canyon country of Utah and Arizona. 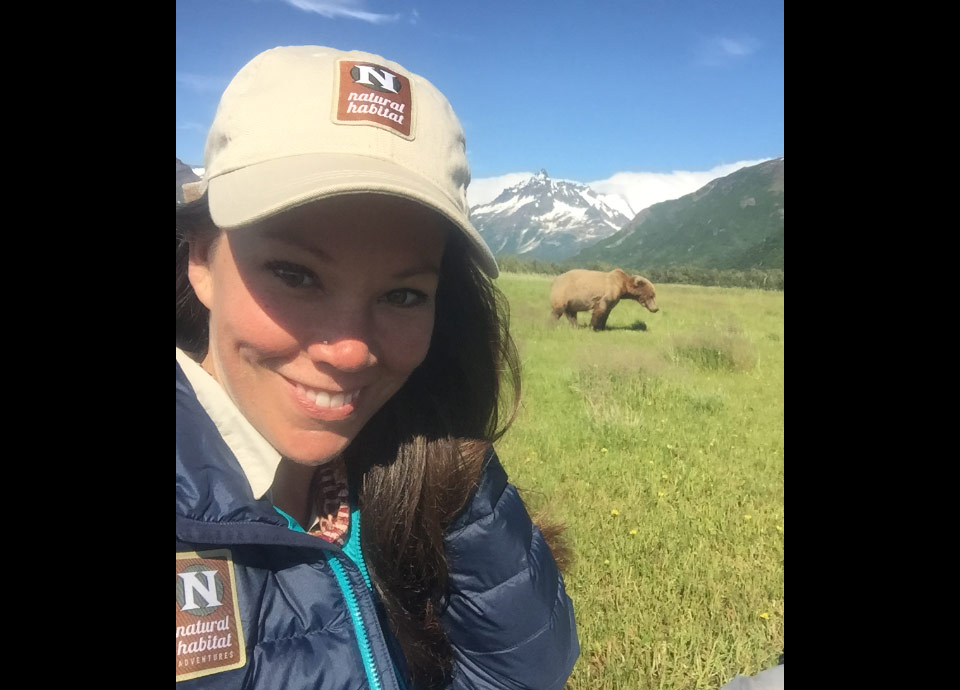 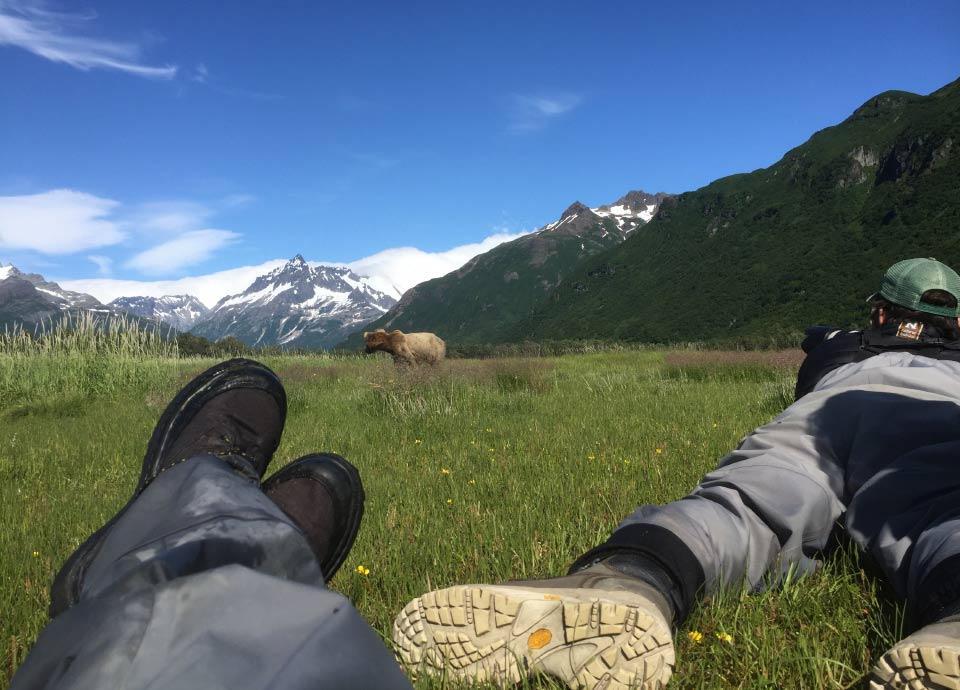 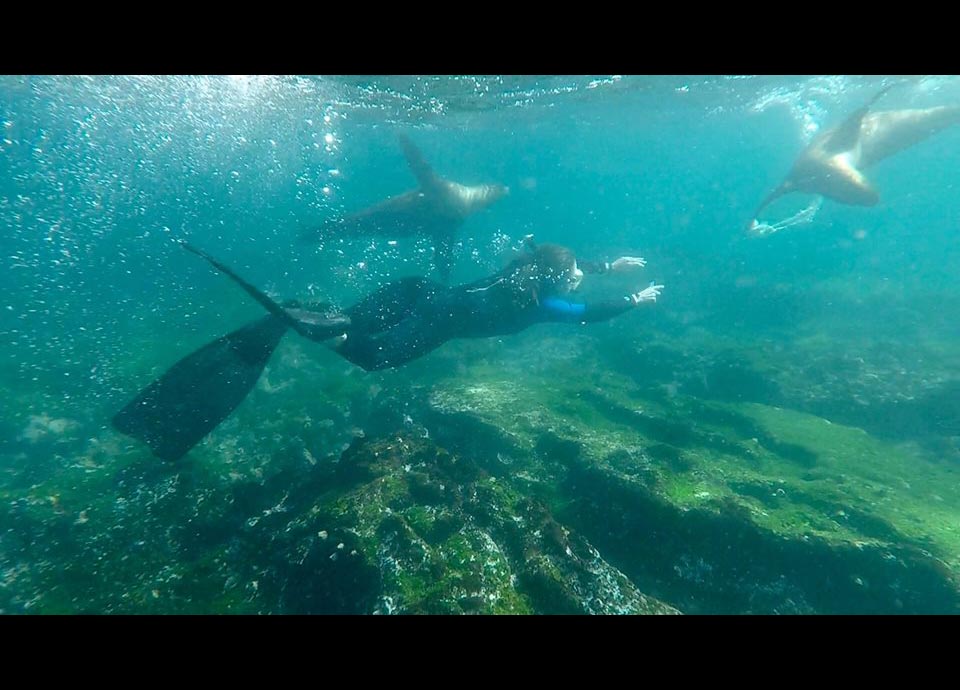 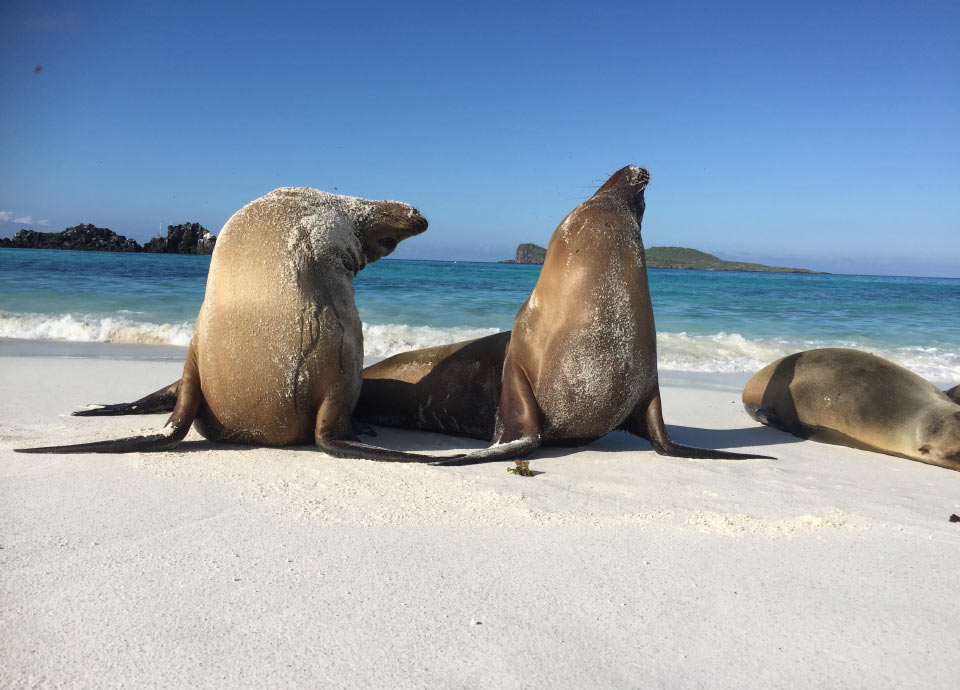 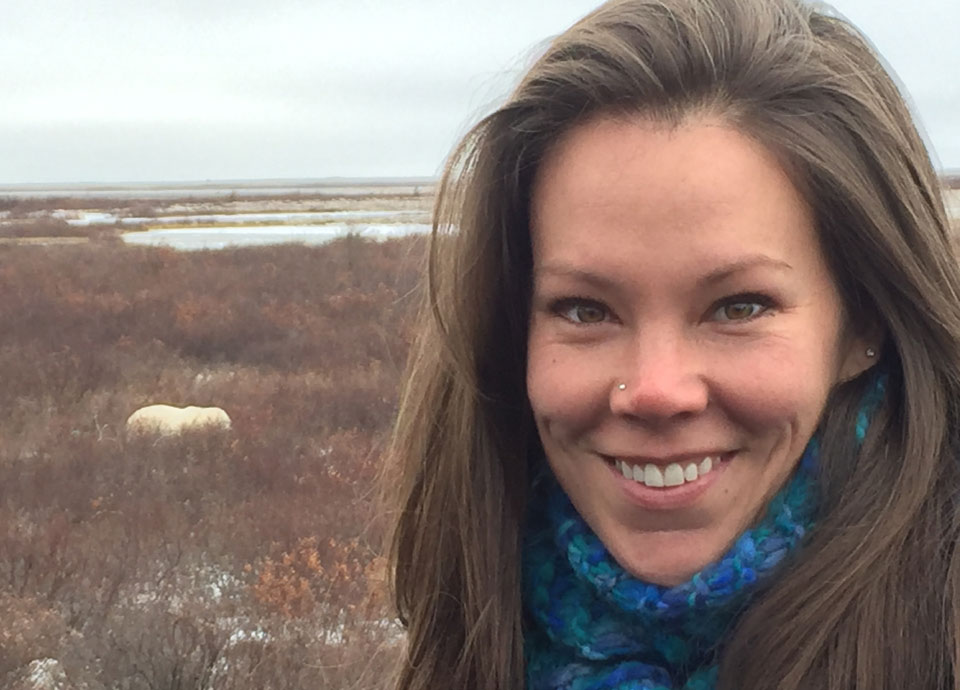 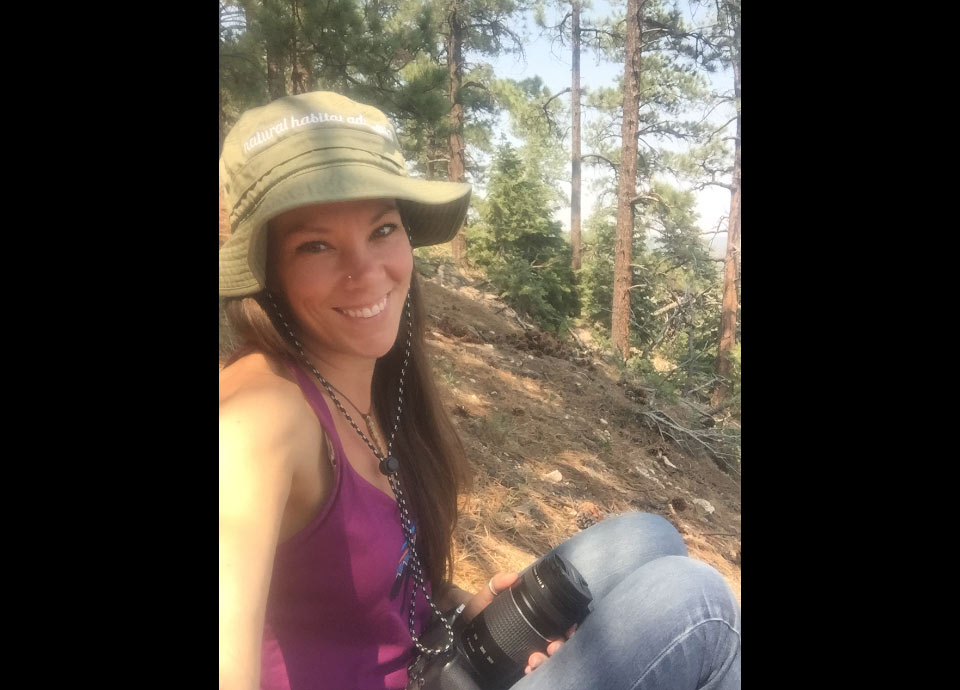 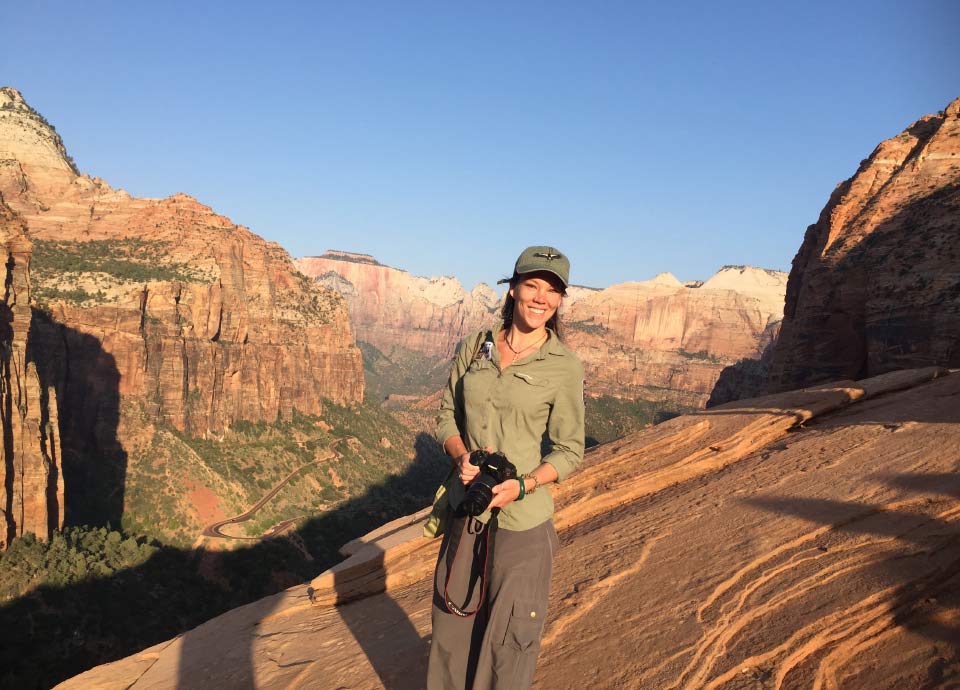 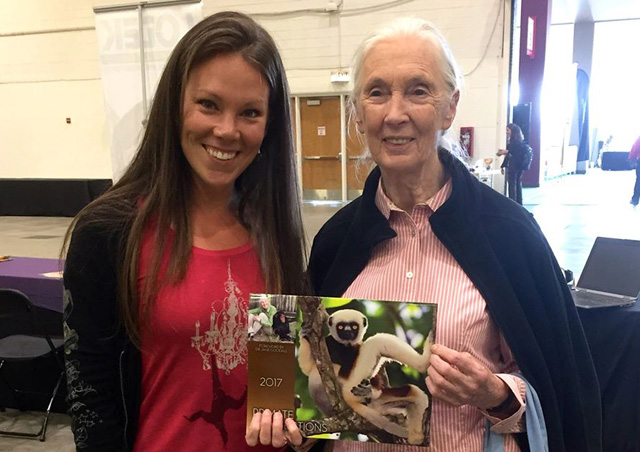 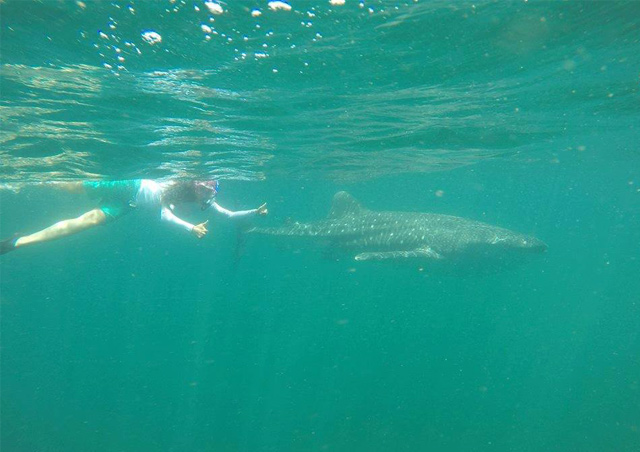 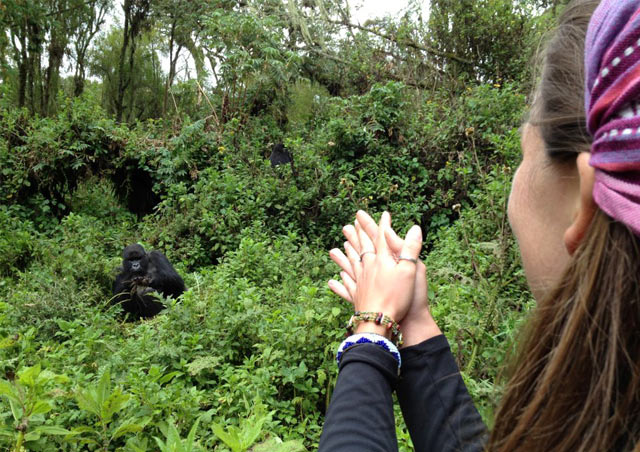 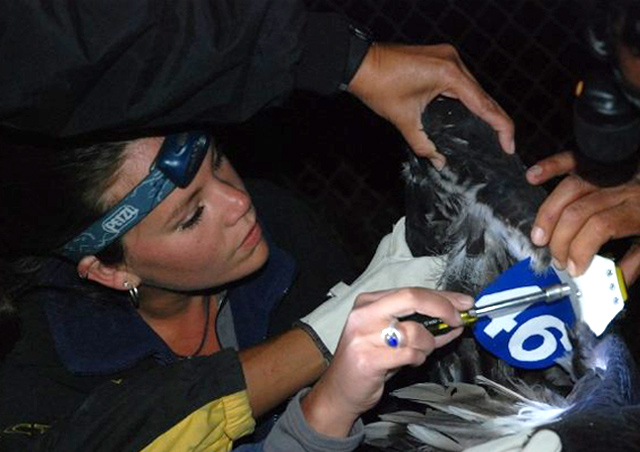 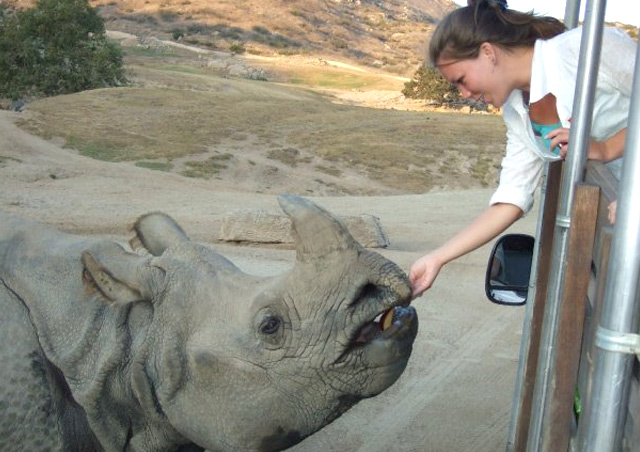 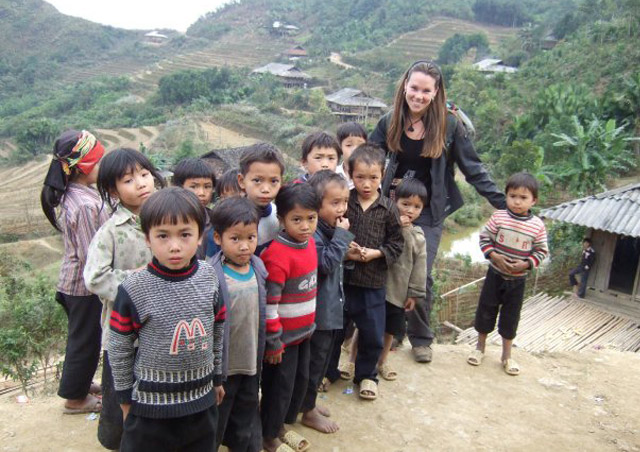 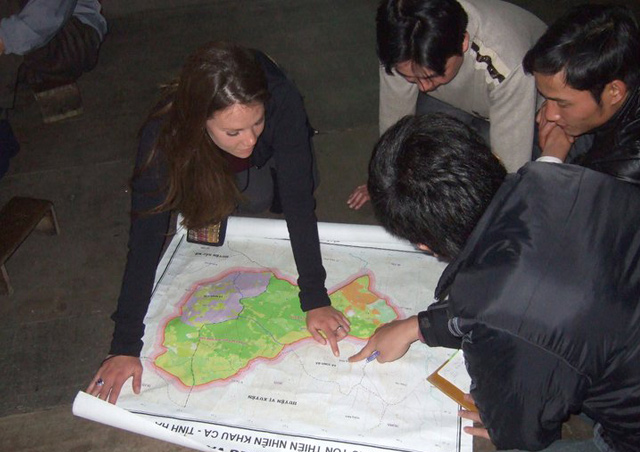 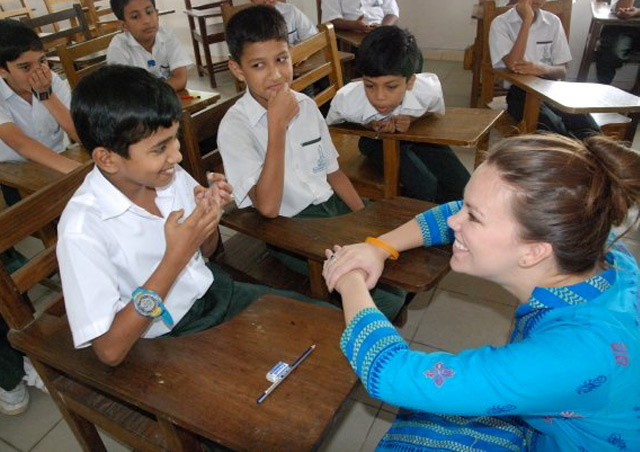