A Colorado native, Camie has spent much of her life exploring the Rocky Mountains. When Camie was a child, her mother rescued many homeless and injured animals, fostering in Camie a great fondness for wildlife and insects. Later, her high school sweetheart, now her husband, opened her eyes to the wider world. Outside of Colorado, Camie has enjoyed many road trips and adventures to major cities, tiny towns and national parks like Yellowstone, Mesa Verde and Grand Canyon. She discovered that not only does she love seeing grand monuments, but also finding quirky roadside attractions like the world's largest ball of yarn, the Corn Palace, Seattle’s Fremont Bridge troll and other fun oddities. She has enjoyed visits to the pyramids of Tulum in Mexico, the botanical gardens of Ocho Rios, Jamaica, and the beaches of Maui and the Big Island of Hawaii.

Through her position at Nat Hab, Camie has had the pleasure of seeing wild polar bears and watching the magical northern lights in Churchill, Manitoba; following Darwin’s footsteps with her son in the Galapagos Islands; snorkeling with sea lions with her daughter in Baja; and feeling the majestic power of elephants, listening to wild dogs' chatter and tracking leopards in Botswana. She soaked up the wet air in Scotland with her husband while enjoying its rich history and abundant seabirds. On New Zealand's South Island, she hiked through ancient forests, pebble beaches and deep glaciers. Most recently, she explored Brazil's Pantanal, where she encountered abundant wildlife and saw the true strength and power of jaguars. “Carpe Diem” is truly Camie’s motto as she embraces all this amazing world has to offer. She is grateful to be able to explore it with like-minded colleagues who share her love for animals and adventure.
Guides & Staff 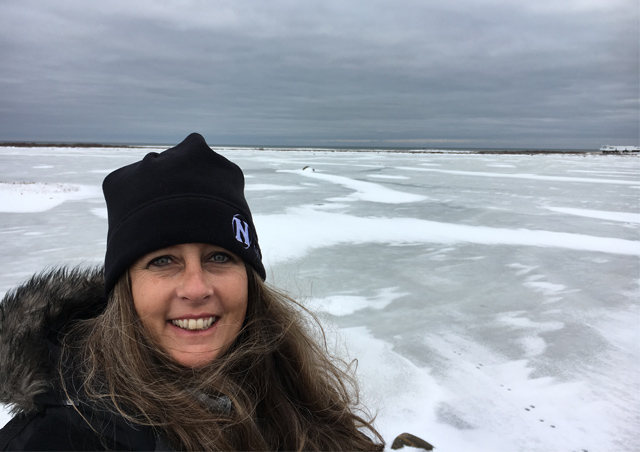 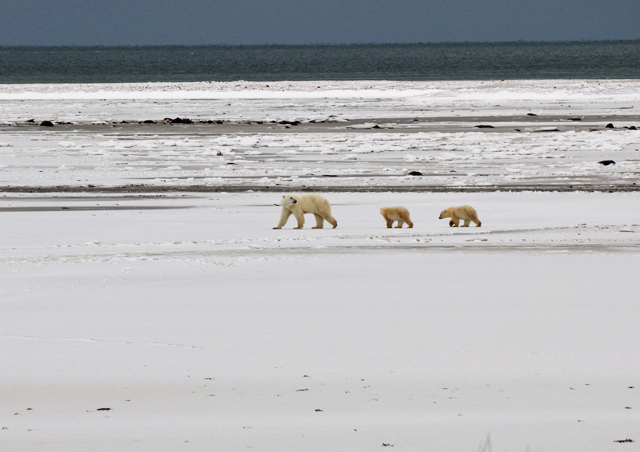 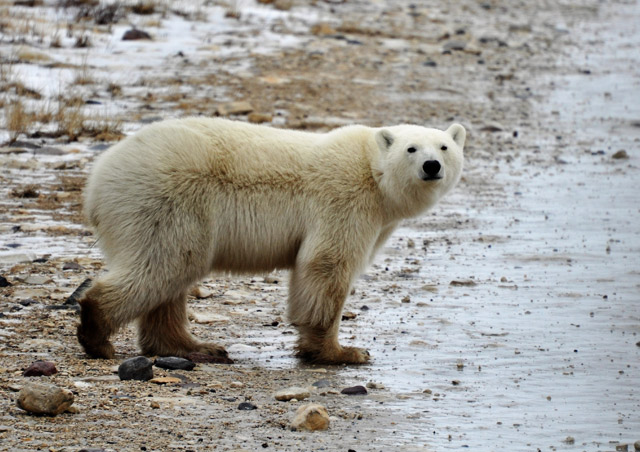 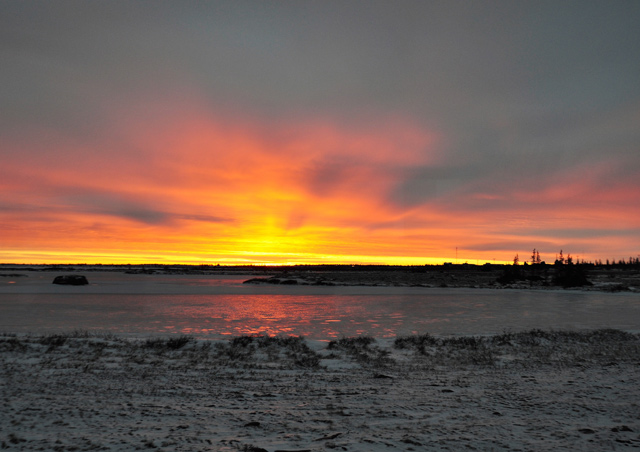 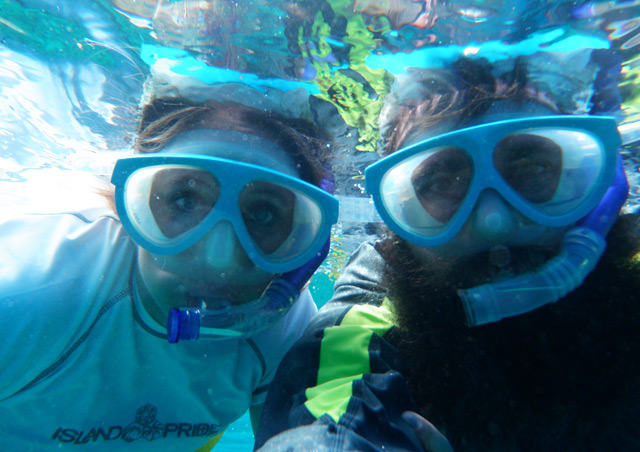 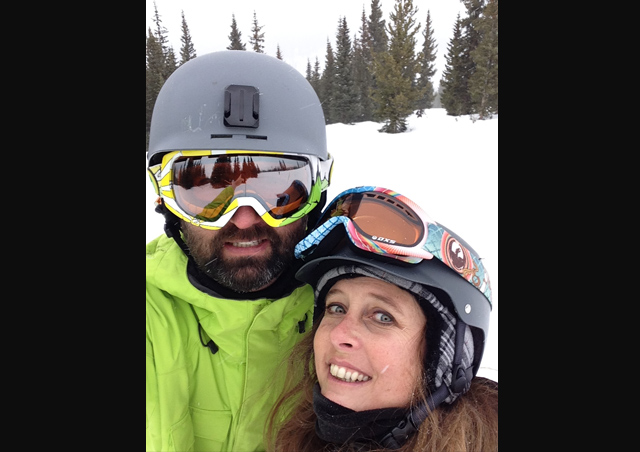 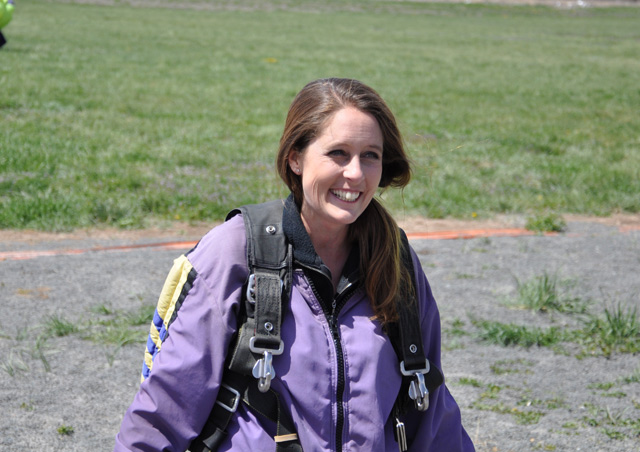