Ben was raised in New Jersey and received his higher education at Skidmore College in Saratoga, New York. Ben's first short-lived job was teaching and coaching soccer and skiing at a boarding school in New Hampshire where, he confesses, he was a dreadful teacher, but he and the kids had a grand time playing soccer in the yard and listening to music in the dorm.

During his one-year teaching career, Ben took a group of students on a spring break skiing and outdoor adventure to Colorado and knew immediately that he was going to pursue a career combining travel and nature. Not given to working for others (his experience with the headmaster of the prep school was a disaster, for him and for the headmaster both), in 1985 Ben decided to pursue his dreams independently. It wasn't long before the International Fund for Animal Welfare put out a feeler to find a young and ambitious adventure travel company to help them develop a seal-watching tourism industry to replace the baby harp seal hunt in eastern Canada. Ben jumped on board, and the fledgling company found its focus on travel as a means for conserving nature and wildlife.

In the 35 years since, Ben has grown Nat Hab to become a global leader in nature travel, offering life-enhancing adventures to the world's most wondrous wild places. He himself has journeyed to dozens of countries in search of spectacular nature experiences…and a good time, whenever possible. Aside from heading a meaningful company that provides “The World’s Greatest Nature Expeditions," Ben's professional ambition is to change the way people think about travel, from large group consumptive tours to small group, personal travel experiences that serve to protect the areas they visit and preserve the planet. When he's not working, Ben rides his mountain bike, skis, smokes Cuban cigars and enjoys time with his family.
Guides & Staff 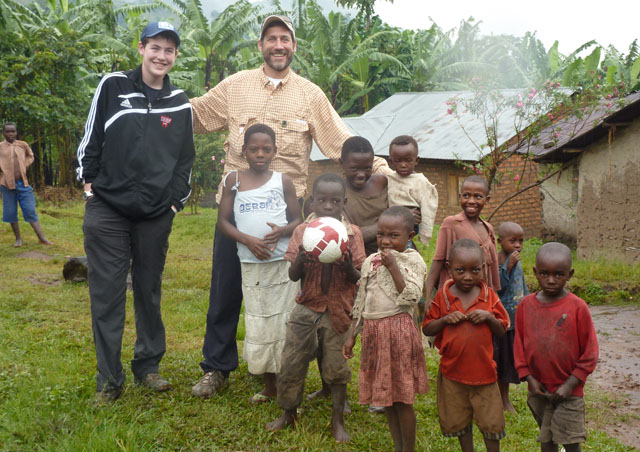 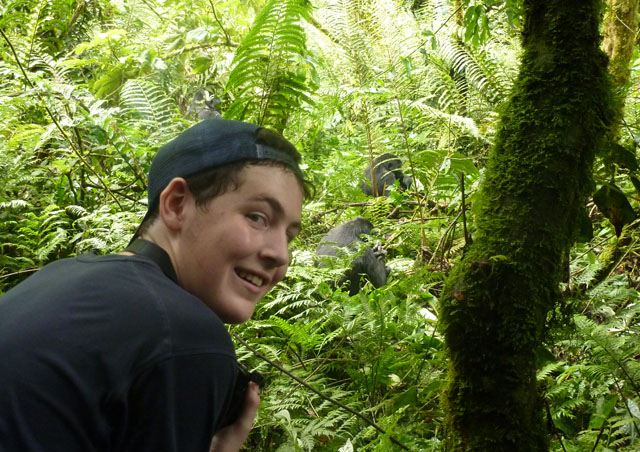 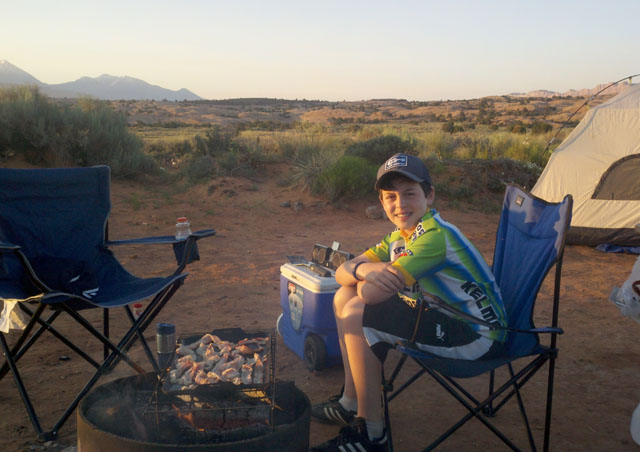 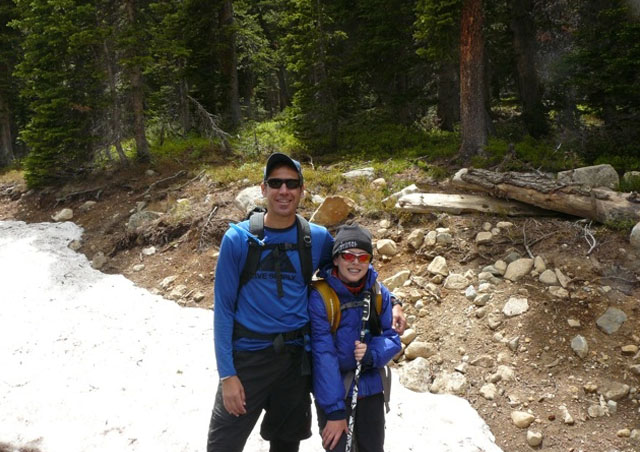 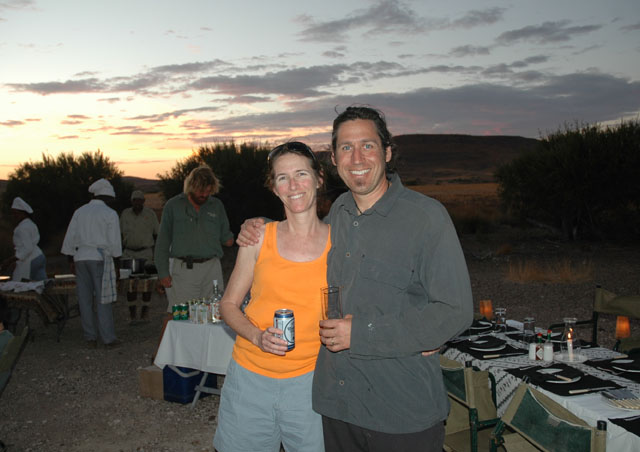 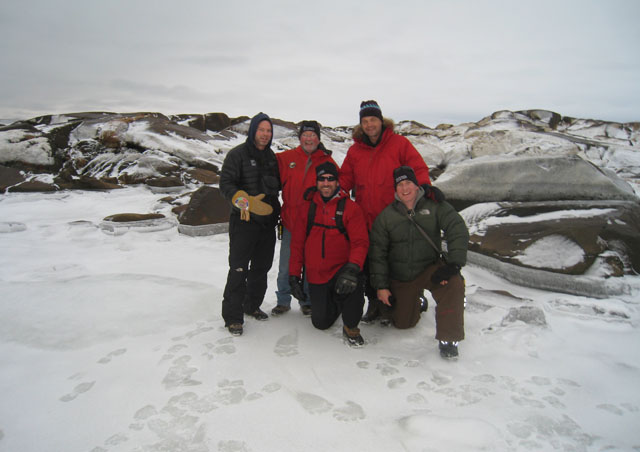 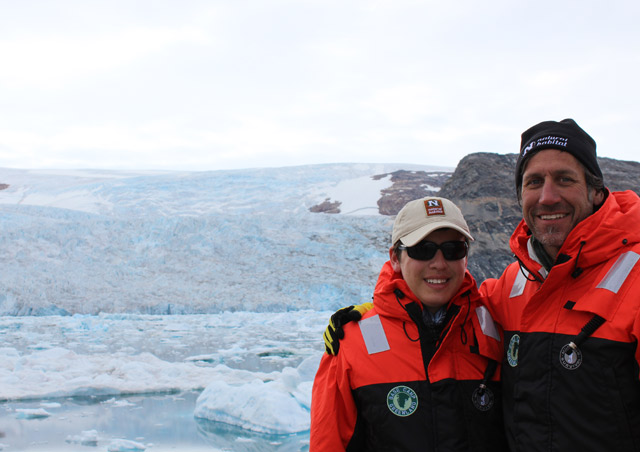 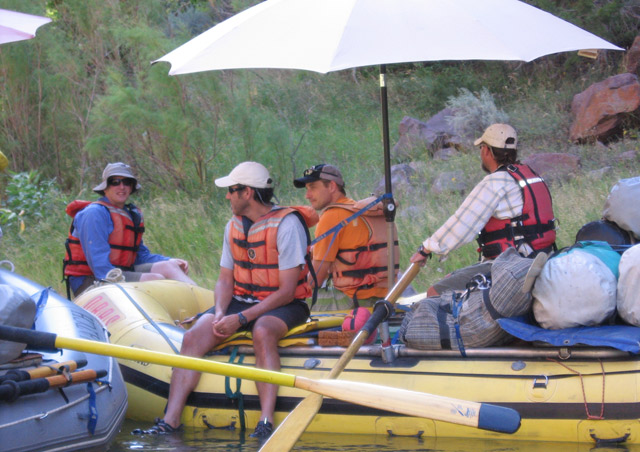 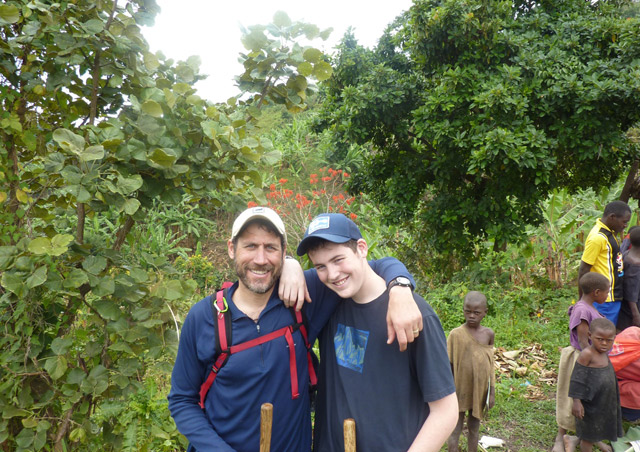 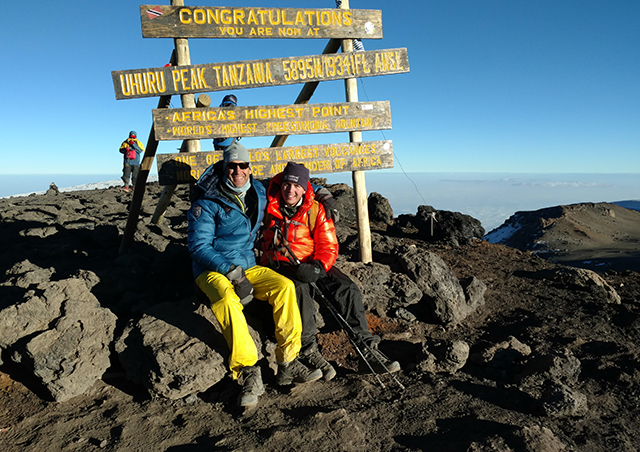 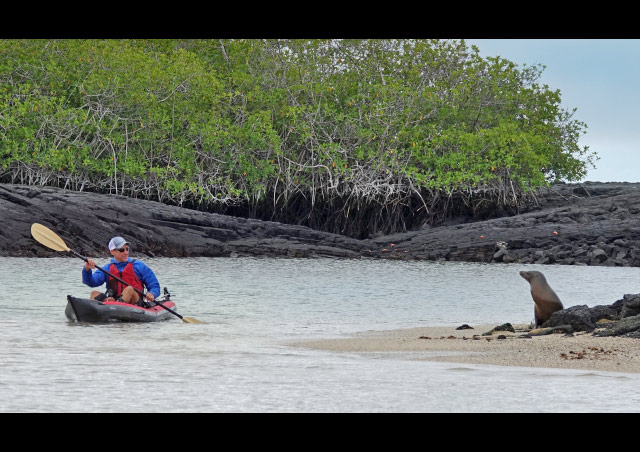 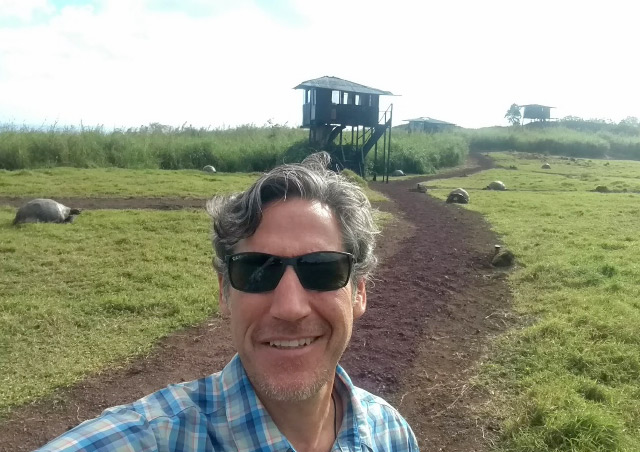 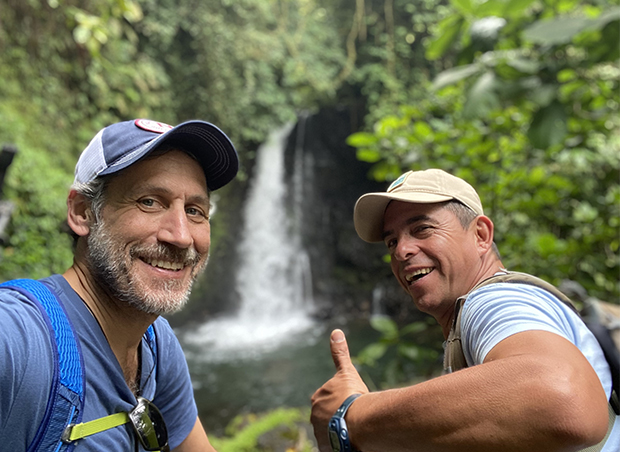