Arthur was born in Paris and grew up in Key Biscayne, Florida, just off Miami, raised by parents from an international background in an international city. Island life shaped his childhood as he spent time sailing, fishing, kite surfing and becoming mesmerized by the alien beauty and biodiversity of marine ecosystems. A cosmopolitan identity defined him early on as he traveled the world with his family, developing a love for the diversity of the planet’s landscapes and wildlife. Arthur’s grandfather was an engineer for the United Nations in Africa, and his mother lived on the continent for nearly 10 years, eventually sharing her love for Africa’s wild places and species with her son. As a result, Arthur grew up with a strong environmental consciousness.

At the University of Florida, Arthur earned degrees in Finance and Innovation and did preparatory work for graduate studies in Climatology. After college, he turned down a promising corporate job to pursue a career focused on conservation through creative and inspiring approaches. He moved to Colorado in 2017 after falling in love with the mountains of the Front Range (though he continues to long for the ocean), initially working for REI before joining Nat Hab 6 months later. As an analyst, Arthur assists multiple departments from finance to sales and marketing, focusing on driving efficiency in the company’s business practices. He also holds a leadership position with human resources and payroll. Arthur is also a member of Nat Hab’s Green Team, helping to solidify the company’s role as the industry leader in sustainable conservation travel.

Though his roots are in Florida, Arthur is fascinated by the polar regions, for their biodiversity and remote “edge-of-the-world” feeling. His biggest aspiration is to sail around the world working to raise awareness about climate and conservation solutions. For now, exploring nature closer to home is a weekly pastime, whether through board sports, backpacking, or simply venturing off-trail to discover places few others have. A self-described “gear junkie,” Arthur is also a kiteboarding instructor and marine life educator.
Repeater Layout : horizontal
Guides & Staff 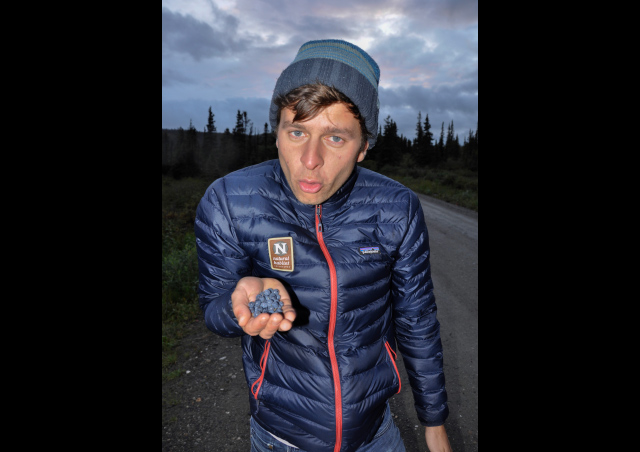 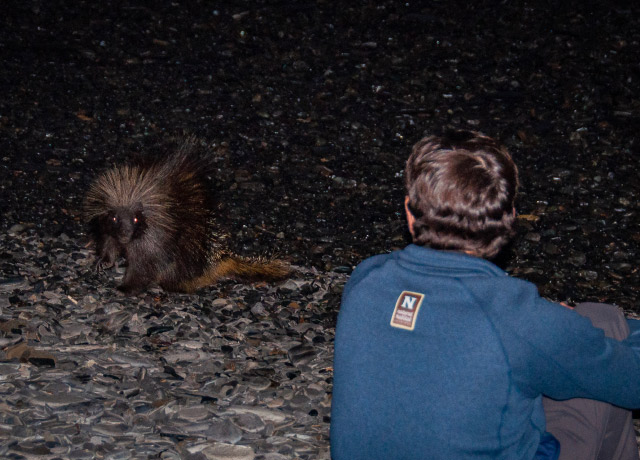 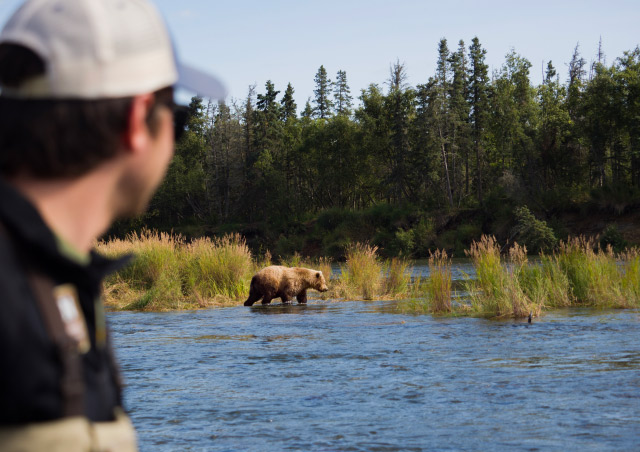 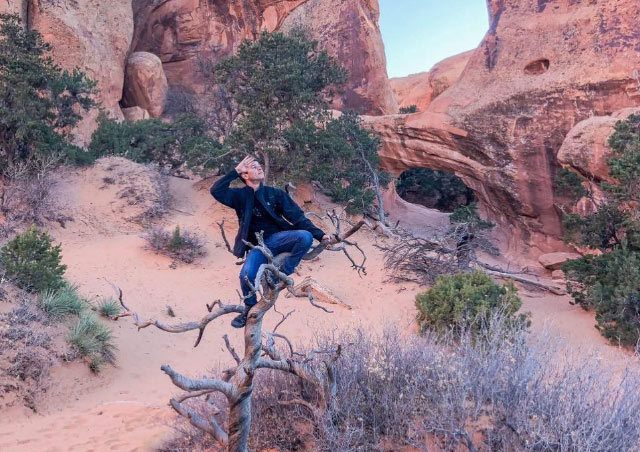 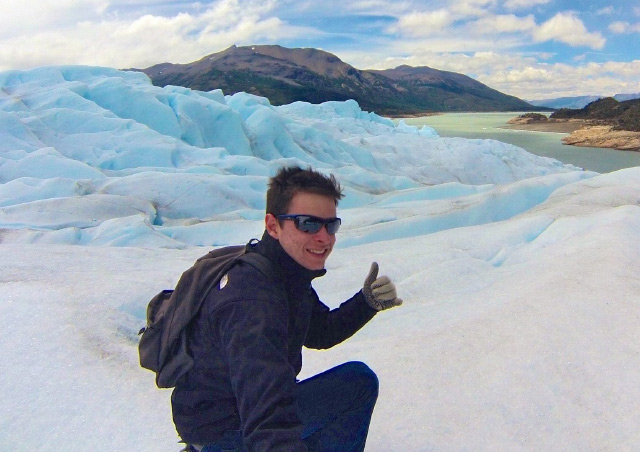