Born and raised in Colorado, Ami has always been in search of adventure, satisfying her pursuit of curiosity in nature in the Rocky Mountains. She remembers being taught at a young age how moss grows, to follow the river to the road if you get lost, and that the sun always rises in the fields and sets over the mountains. Ami's passion was spurred at a young age as she thumbed through her father's National Geographic magazines. She also supported a young girl from India with her own allowance money, which was the turning point in bolstering her desire to see and experience the world beyond her own.

As soon as she was able to pay for a passport and hit the road, Ami sought out the people, and cultures she had so avidly read about. Some of her most exciting adventures include time spent deep in the Brazilian Amazon shooing away pit vipers, learning how to build her own shelter and drinking water from a vine, nearly sinking on a Dutch vessel off the coast of South Korea, swimming through cenotes—underground rivers—in Mexico, attending the 2014 World Cup in Brazil, gazing out over the water atop Pacha Tata in Lake , and seeing her first polar bear in the wild in Churchill.

Ami pursued her degree in International Studies and Sustainable Tourism at the Metropolitan State University of Denver. She has also pursued independent study in Guatemala, studied abroad in Peru, and served as Global Leader Fellow and Explorer with U.S.-Brazil Connect in Salvador and Manaus, Brazil. Her mantra is to continue seeking adventure while showing unselfish concern for the welfare of others and the environment, and sharing these commitments with others. She is passionate about creating experiences that connect people to nature, and being part of a bigger project that furthers sustainability and conservation. Ami continues these pursuits through many different avenues, including as a member of Natural Habitat Adventures' Green Team, a group of dedicated employees committed to continually raising the bar on conservation. Today, you can find Ami seeking out new corners of the Rockies, skiing, planning her next adventure and spending time with family and friends.
Repeater Layout : horizontal
Guides & Staff 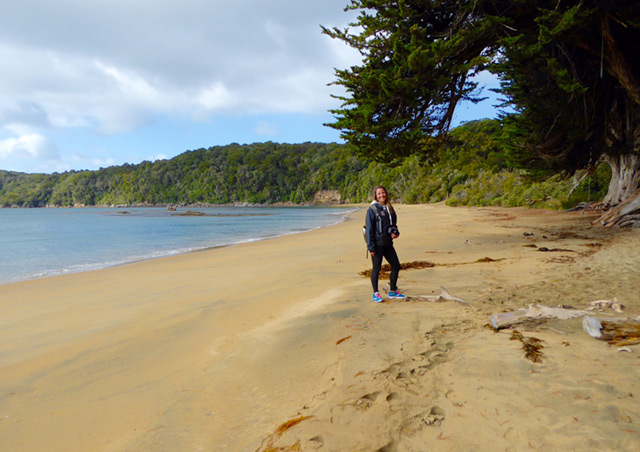 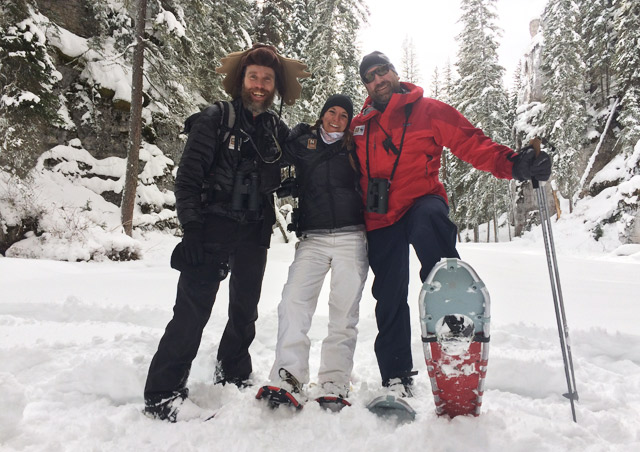 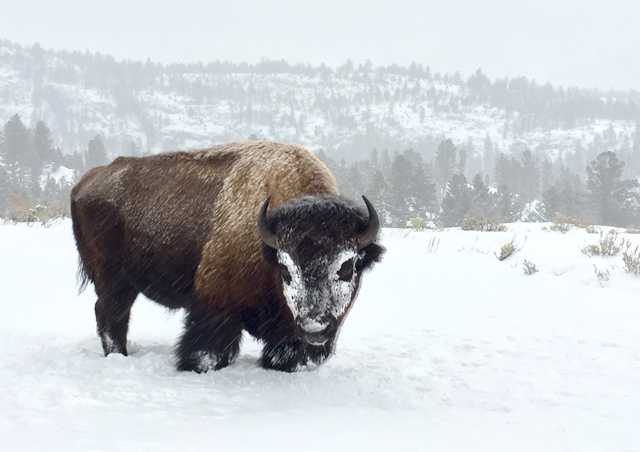 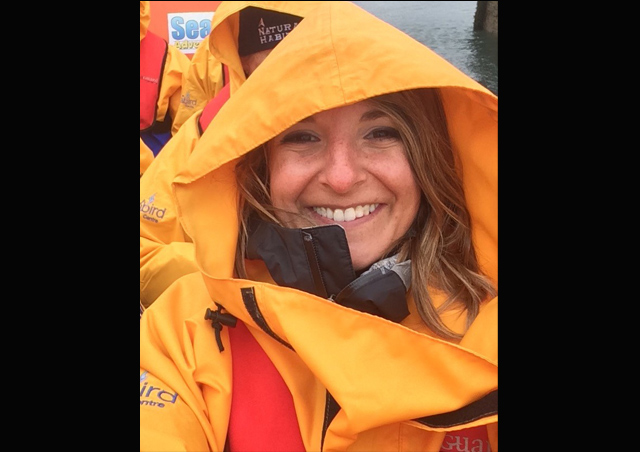 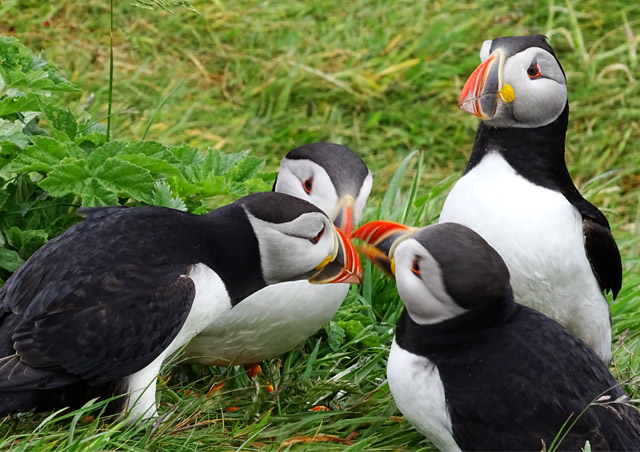 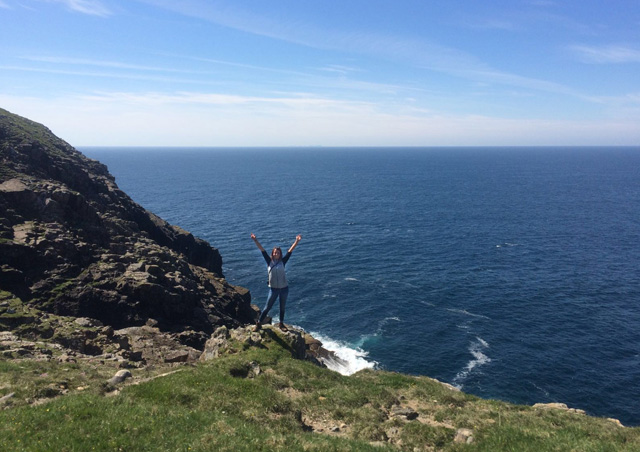 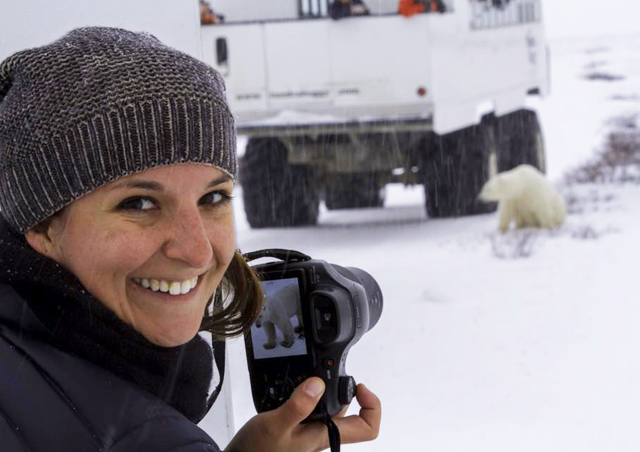 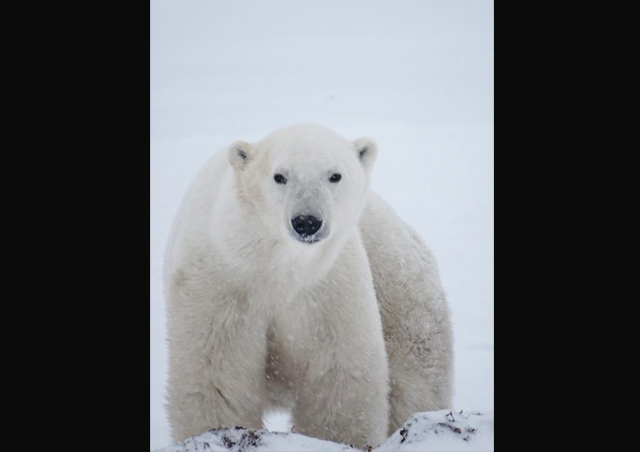 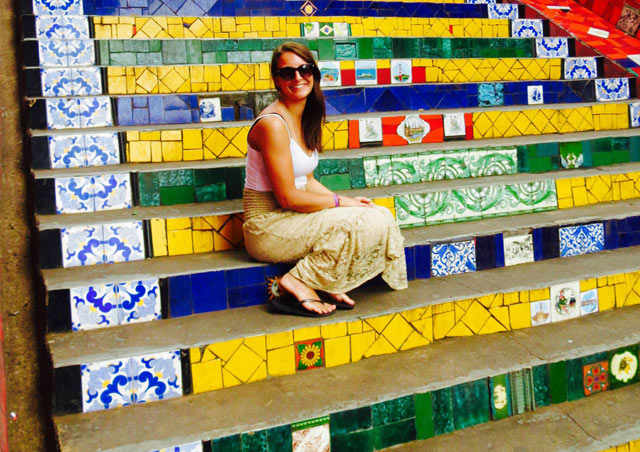 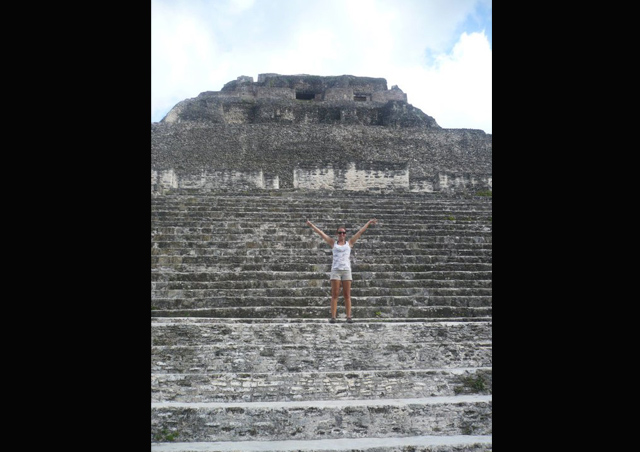 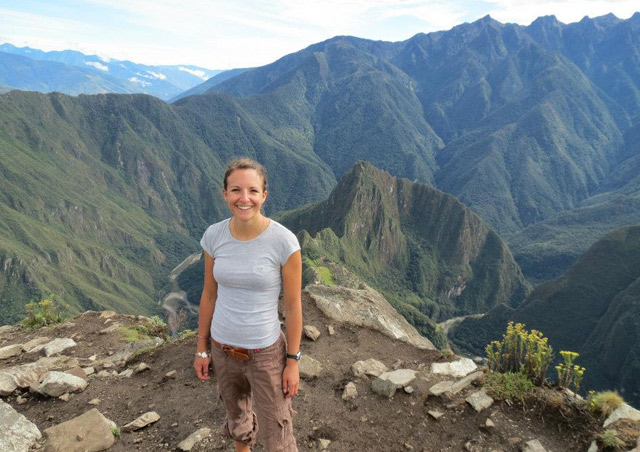 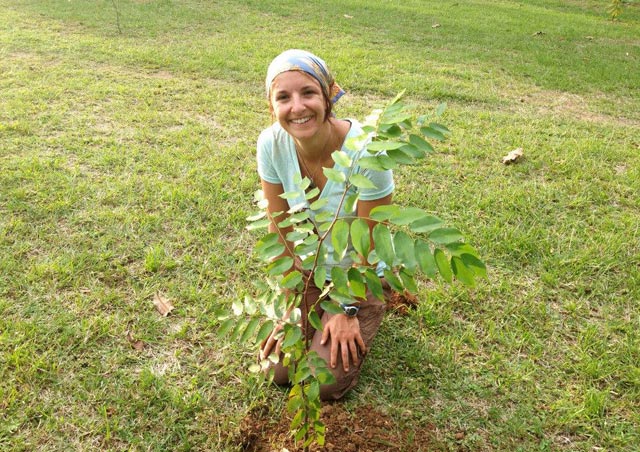 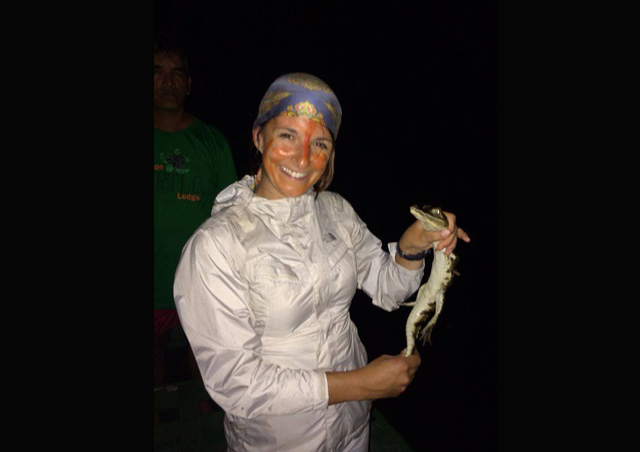