Amanda Jamieson discovered the seductive allure of travel as a teenager growing up just outside Ann Arbor, Michigan, and she’s been on the move ever since! She first traveled overseas during high school, spending three weeks in Australia and New Zealand and six weeks in Ecuador, including the Galapagos and Amazon. As a college student, she headed to Europe on a study tour, covering 14 countries in four months.

Since then, Amanda has moved into selling travel so that others can share the same rewards she has discovered. Her work in sales has taken her on safari to Tanzania, Botswana, Malawi and South Africa; she spent three weeks in Ethiopia; and she’s traveled to Churchill to watch wild polar bears from Nat Hab’s exclusive Tundra Lodge. She later relocated to Scotland where she sold active adventures around the world, then headed to the foothills of the Sierras where she sold rafting and kayaking adventures.

Amanda’s latest move is to Colorado, to join Nat Hab’s team of Adventure Specialists. It’s a great new home, since she loves the mountains, hiking and being active in the outdoors. Amanda's journeys with Nat Hab include adventures to Baja, the Galapagos Islands, Peru, Botswana, Namibia, China, India and Kenya.
Guides & Staff 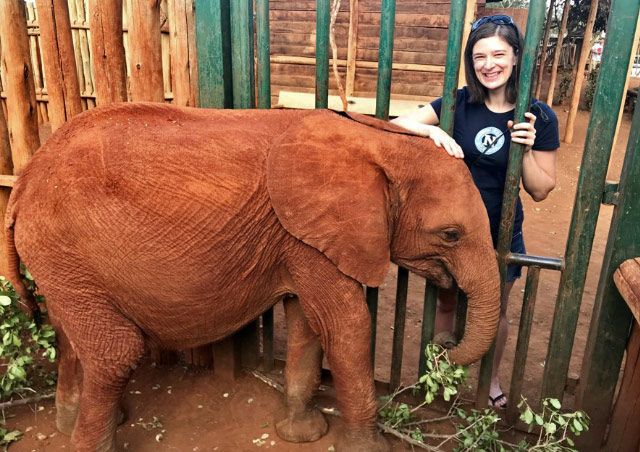 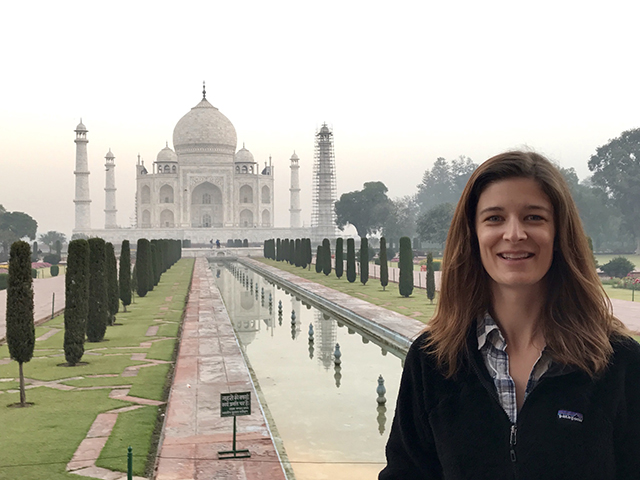 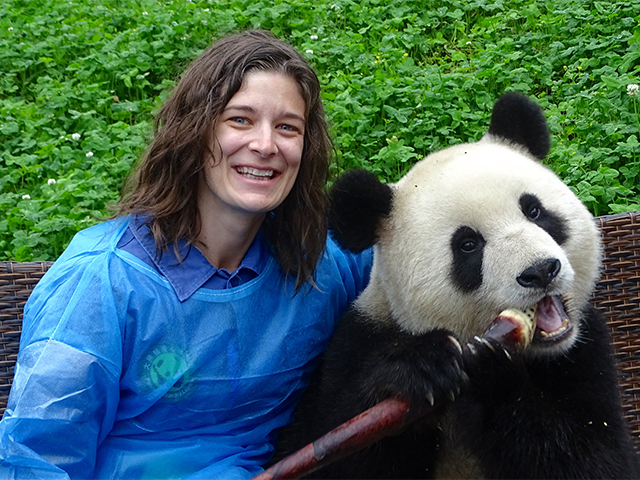 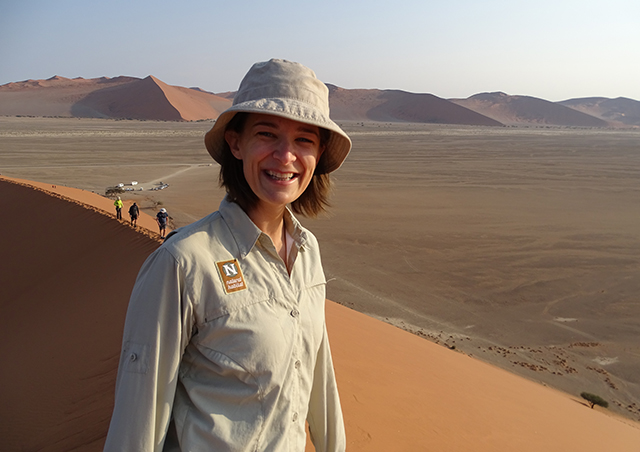 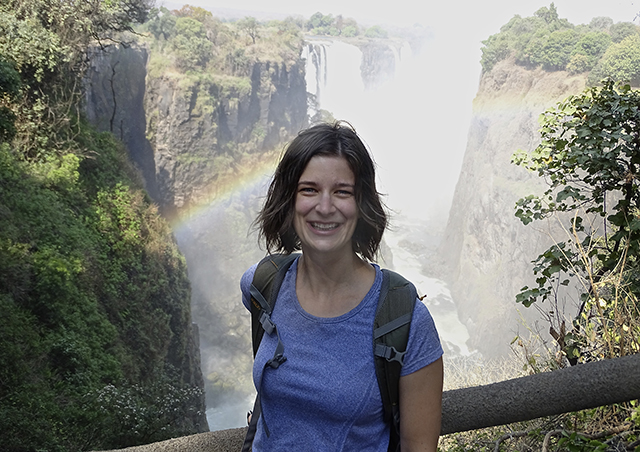 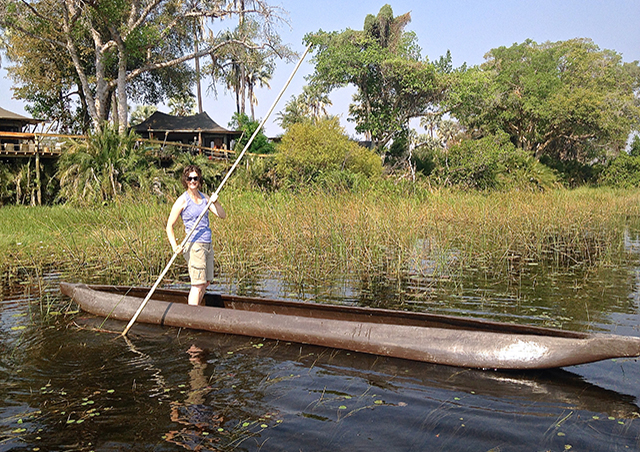 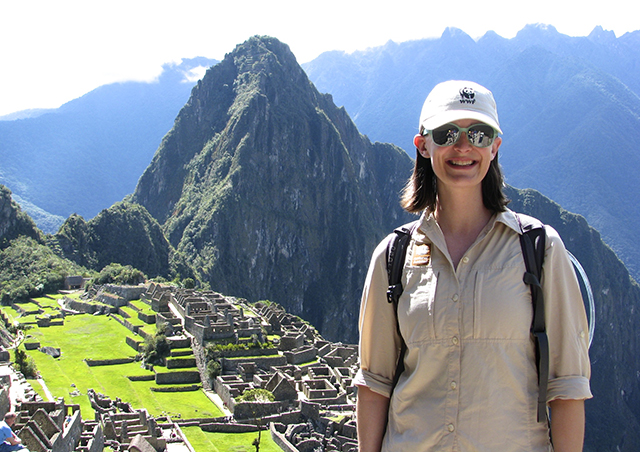 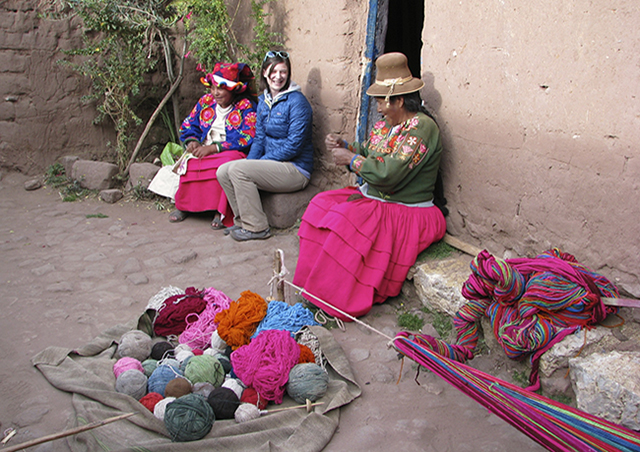 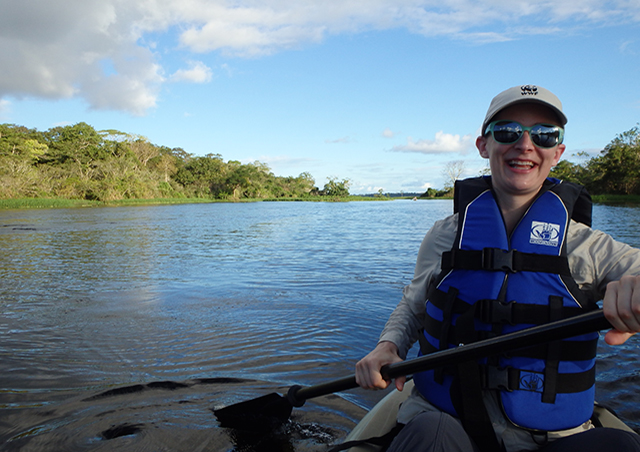 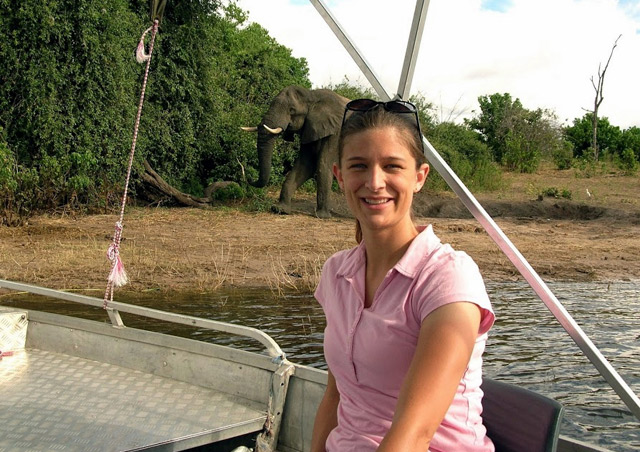 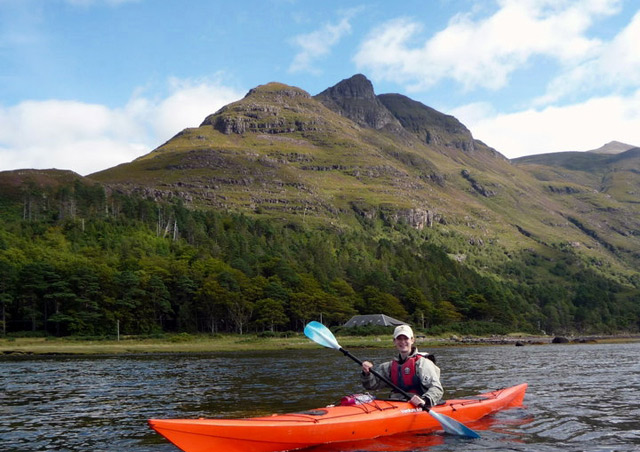 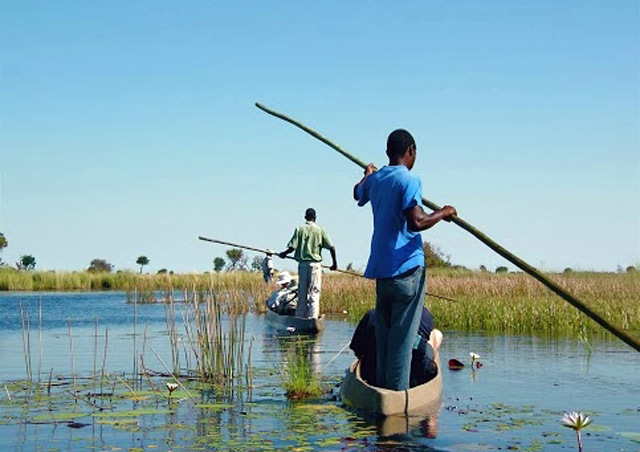 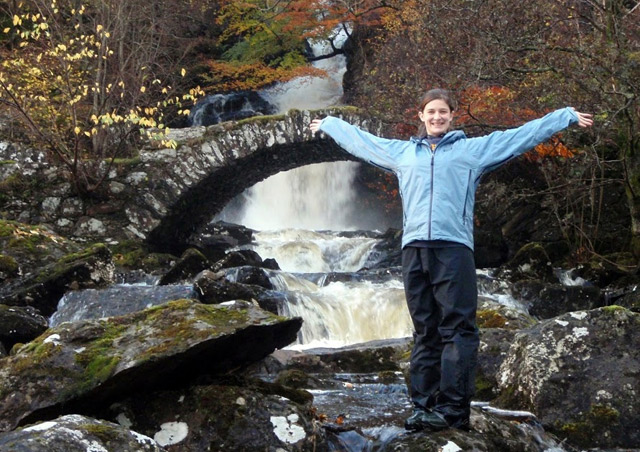 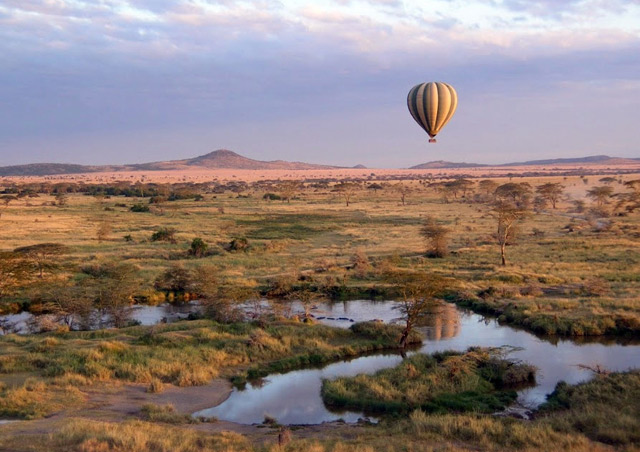 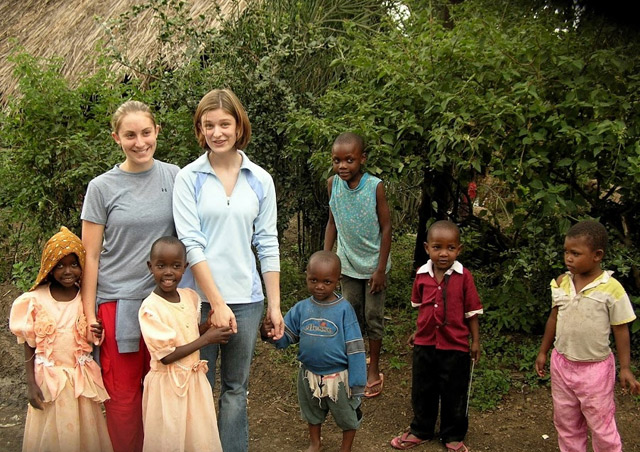 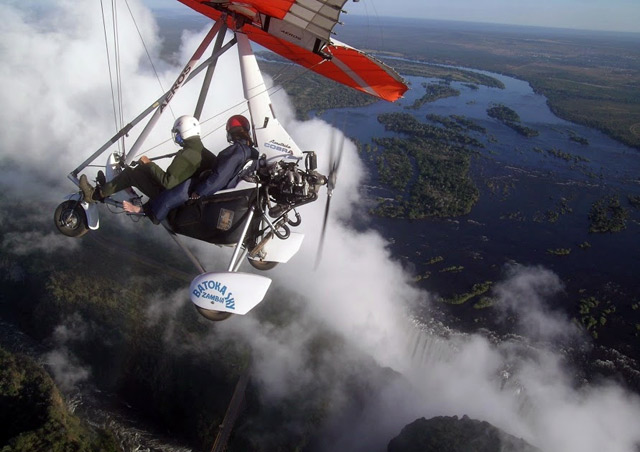 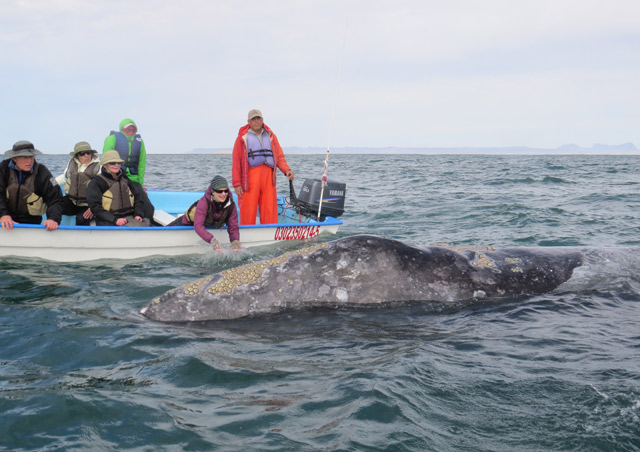