Known for his zeal, vigor and inquisitiveness, Surya is renowned as a photo safari guide who captivates his guests and sends them home equally enthused—and with extraordinary images to remember their adventures by.

Surya hails from the South India city of Chennai. While his academic background and formal training are in engineering, the call of the wild was stronger, and he switched careers to pursue his passion for nature and wildlife. His jungle journey commenced in the forests of Satpura National Park and Tiger Reserve, where he began as an intern at an acclaimed safari lodge, eventually becoming a full-time naturalist guide and wildlife photographer. Surya's interests broadened to encompass the region's multitude of varied species, especially its lesser fauna and their microhabitats. His exceptional enthusiasm led him to pioneer Central India’s first walking safari, as well as canoeing, wilderness camping and night drives in Satpura. With Satpura's focus on more than just tigers, Surya had the chance to explore other activities beyond standard jeep safaris.

After five years at Satpura, Surya moved on to Kanha National Park, where the emphasis is much more tiger-centric. While becoming a tiger expert, he also pursued his love for diverse wildlife, and his eagerness to learn deepened his knowledge of India’s rare and special mammals, birds, reptiles and butterflies. Whether in Satpura, Kanha or elsewhere in wild India, what Surya enjoys most is showing and explaining the little secrets of the jungle to visitors, rather than merely seeing it for himself. His love for guiding prompted him to write a book, a Photo Field Guide to Central India. The comprehensive volume covers 850 species in the region, a first-of-its-kind field guide in India. During the monsoon season, when India safari tourism takes a break, Surya leads his own group tours to Africa.

Surya believes that the key to sustainable ecotourism is to keep local people at the helm of leadership and involvement. In addition to his work with Nat Hab, he is currently setting up wildlife lodges in the northern Indian region of Ladakh, in the trans-Himalayas where snow leopards and other lesser fauna are the focus. Integral to the project is collaboration with local villages and valley residents, ensuring their participation that is so important to the potential conservation success of the venture. Surya believes such a model is crucial in helping to address many of the conservation issues India faces.

As a naturalist, documenting wild species is the most important aim behind Surya's nature photography. Getting into the details of the life of each creature—from a mammal to a frog or a mantis—the need to capture the perfect picture is key, which requires being in the forest day in and day out. Once the initial documentation is complete, he starts experimenting with unique moments, behaviors of species that he can predict, or just with the play of light.

When it comes to wildlife photography, Surya prefers to capture two kinds of photographs: one that powerfully evokes the story of the subject or a particular encounter, and another that seeks to be a perfect documentation of the species in all its glory. Stories and portraits are the two emphases Surya likes to combine when he's behind the lens. View Surya's latest photography portfolio additions on Instagram at @surya_ramachandran. 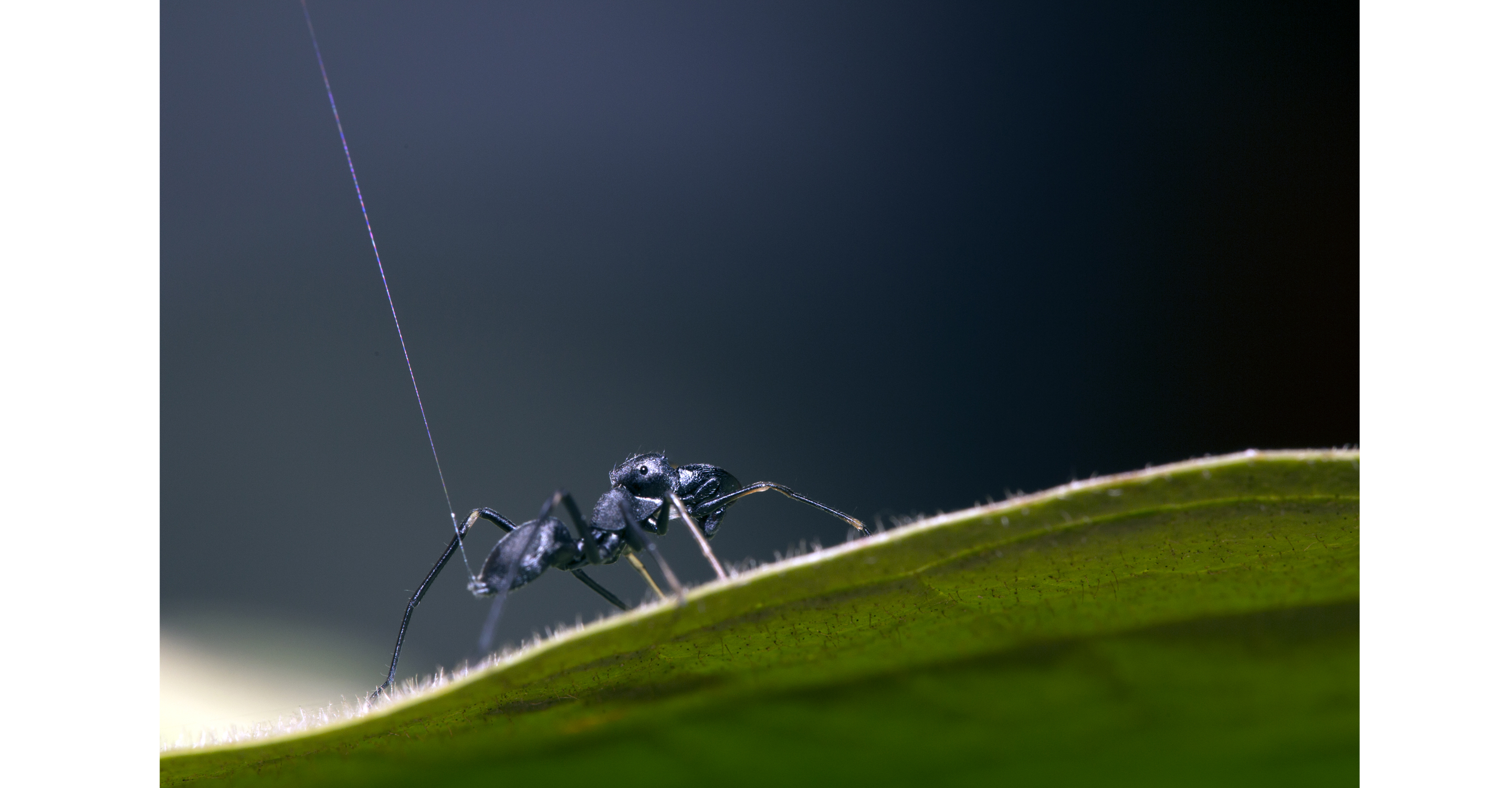 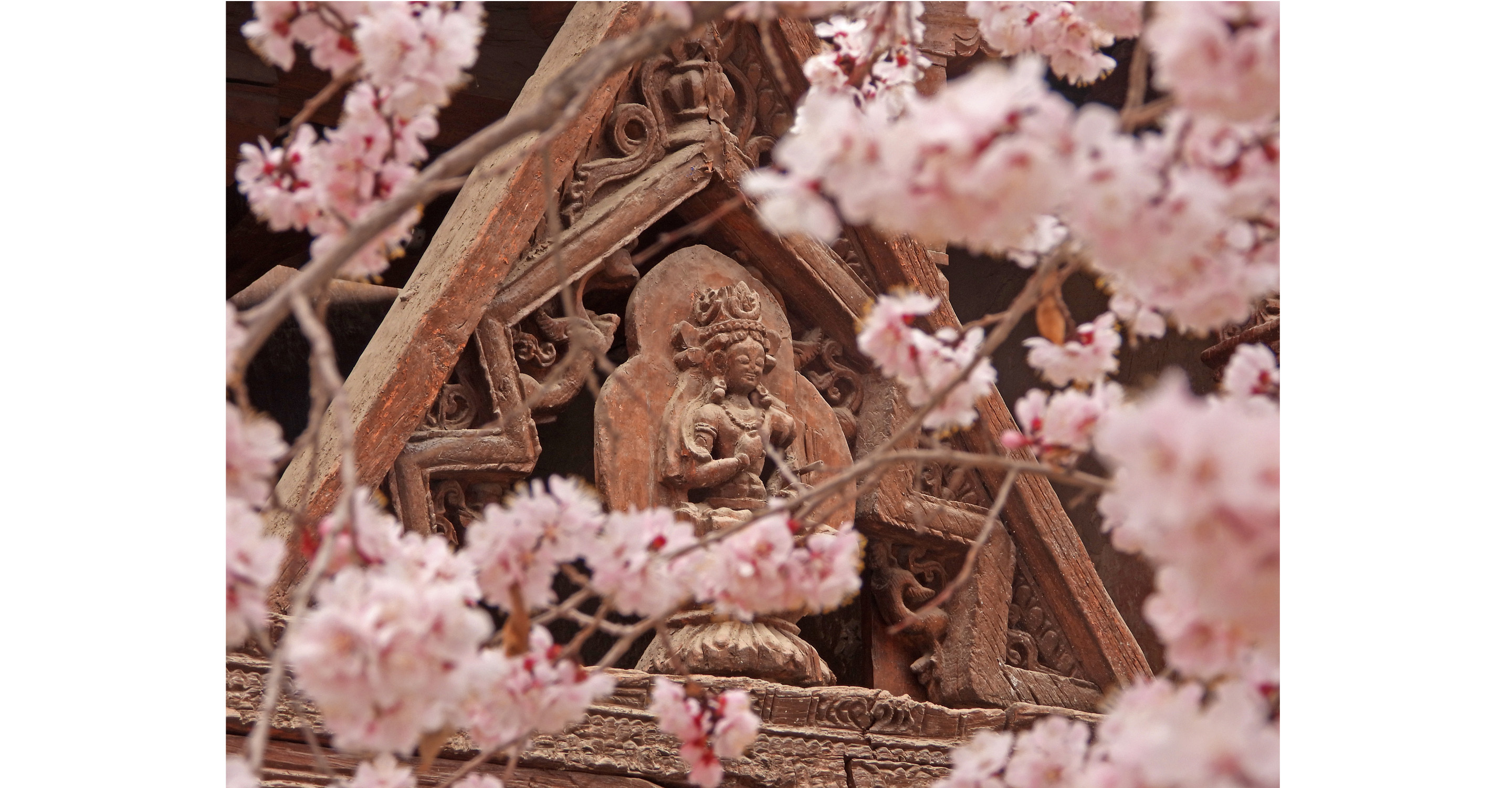 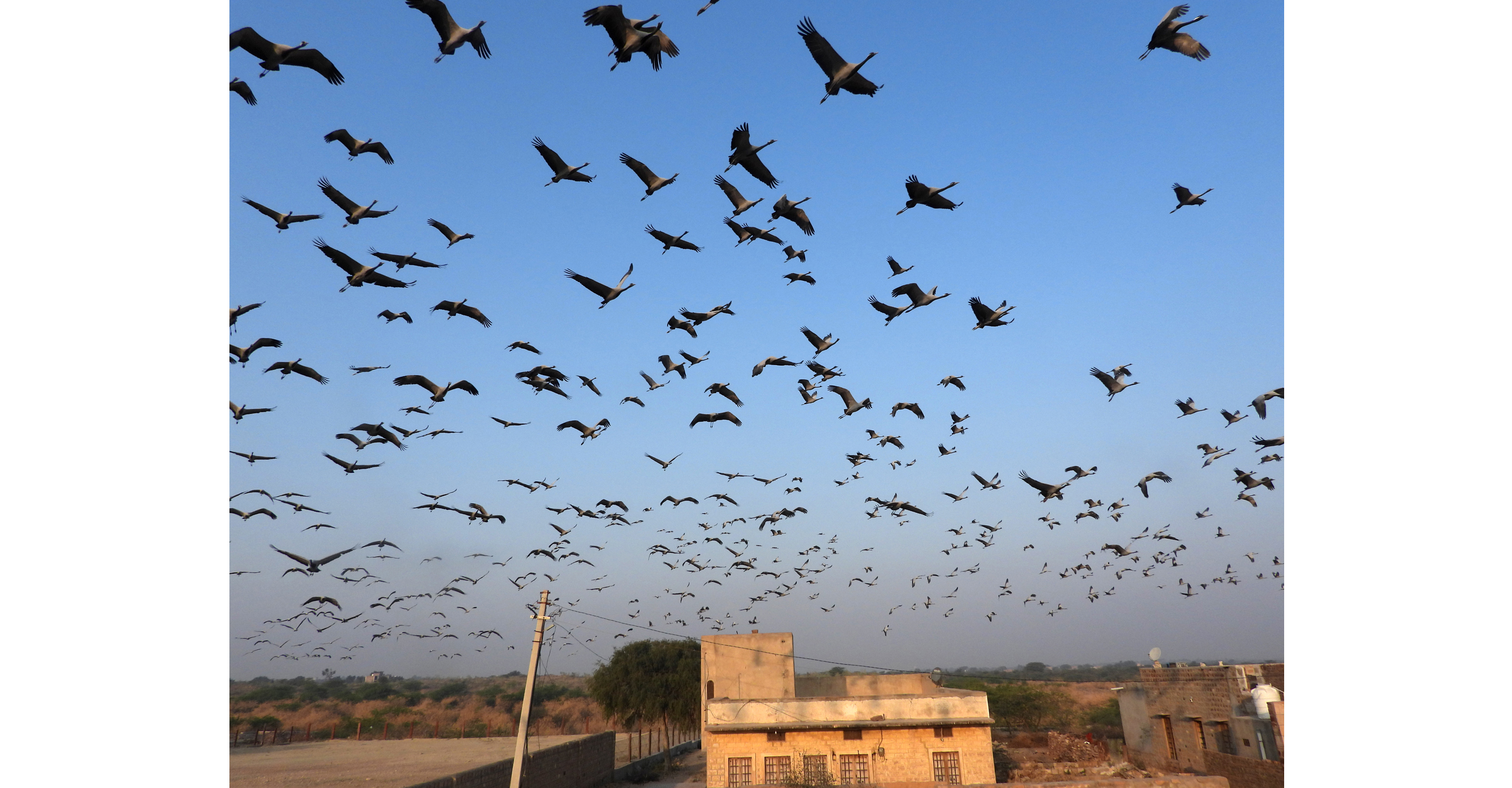 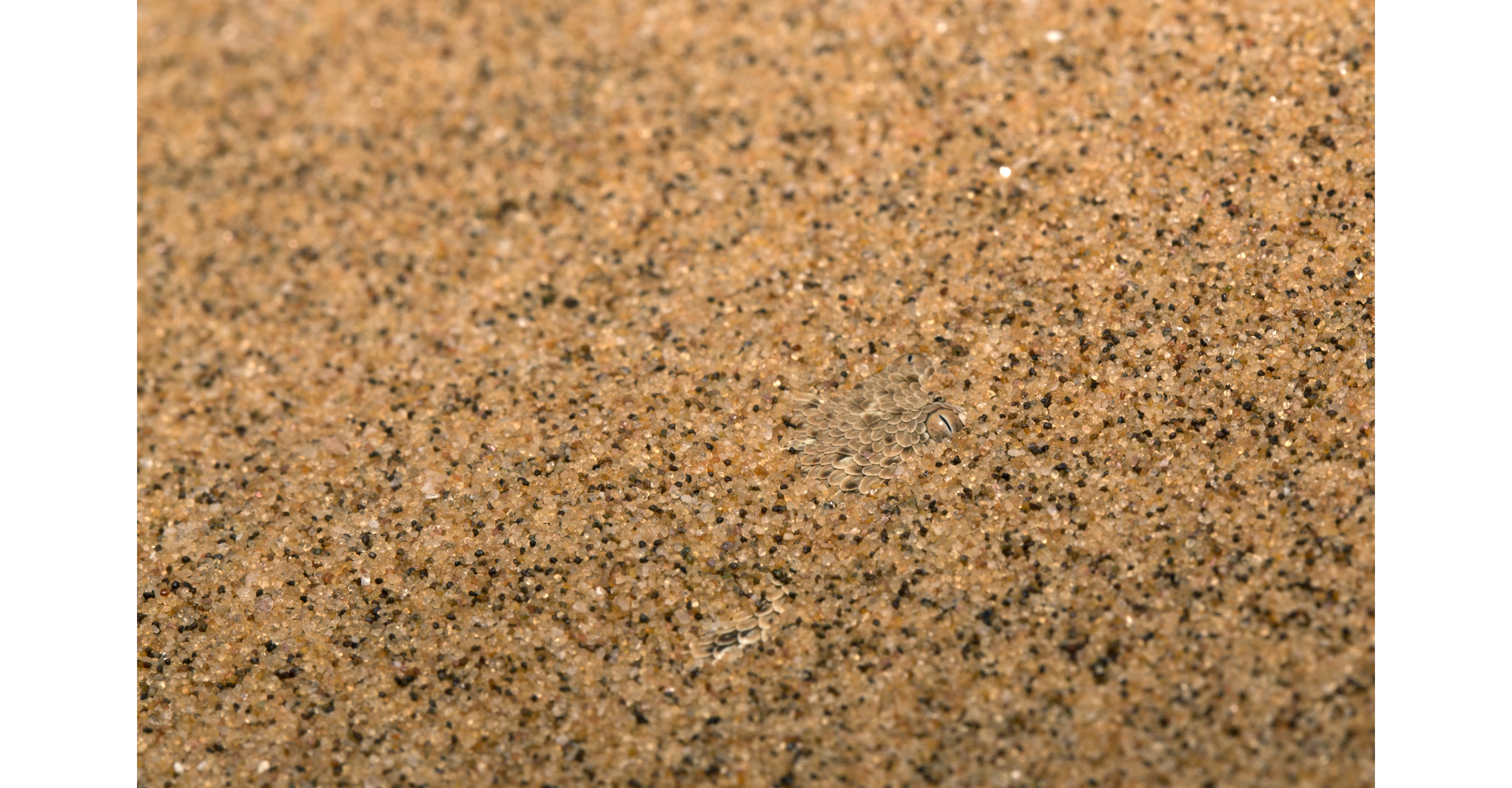 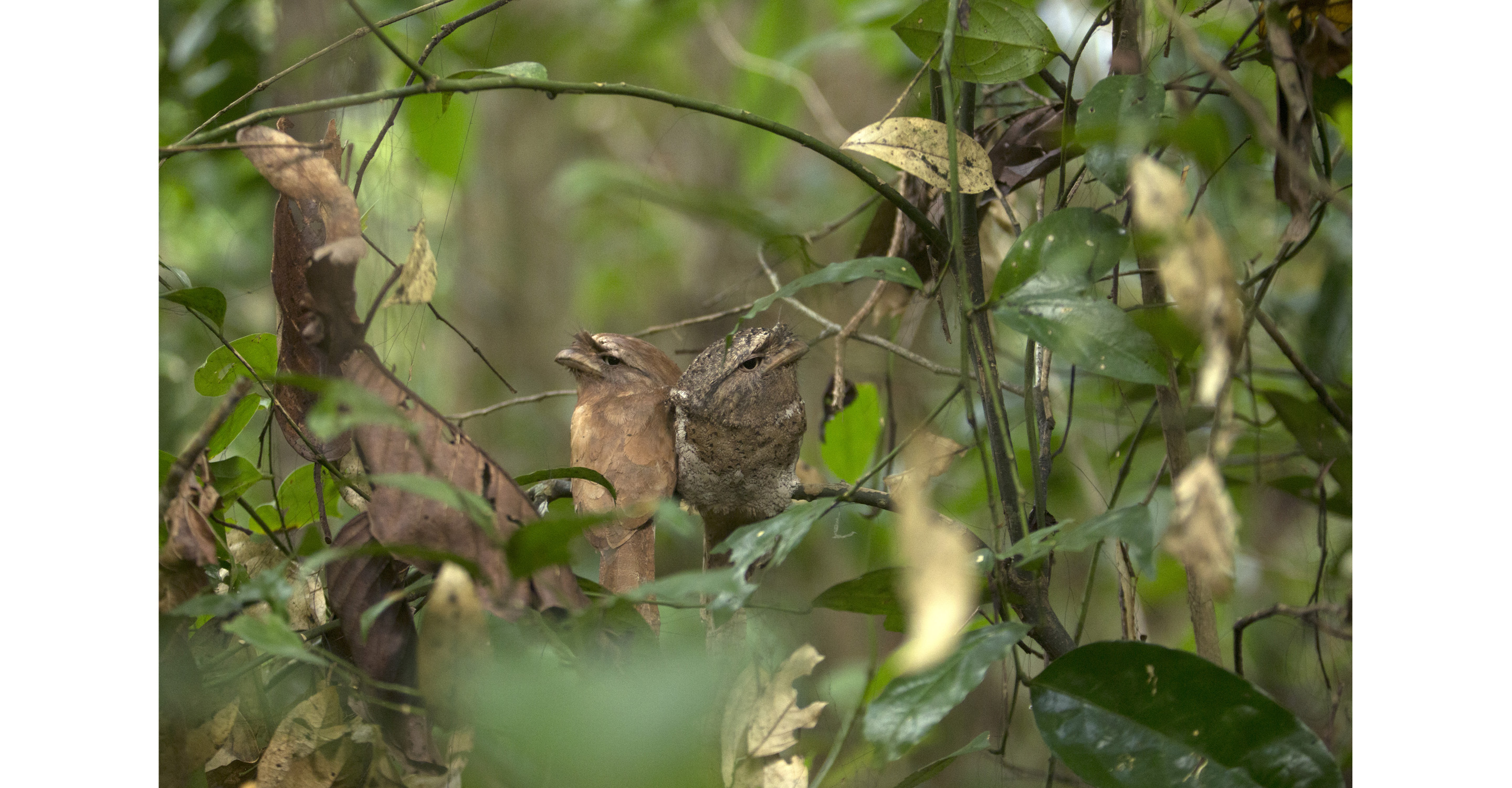 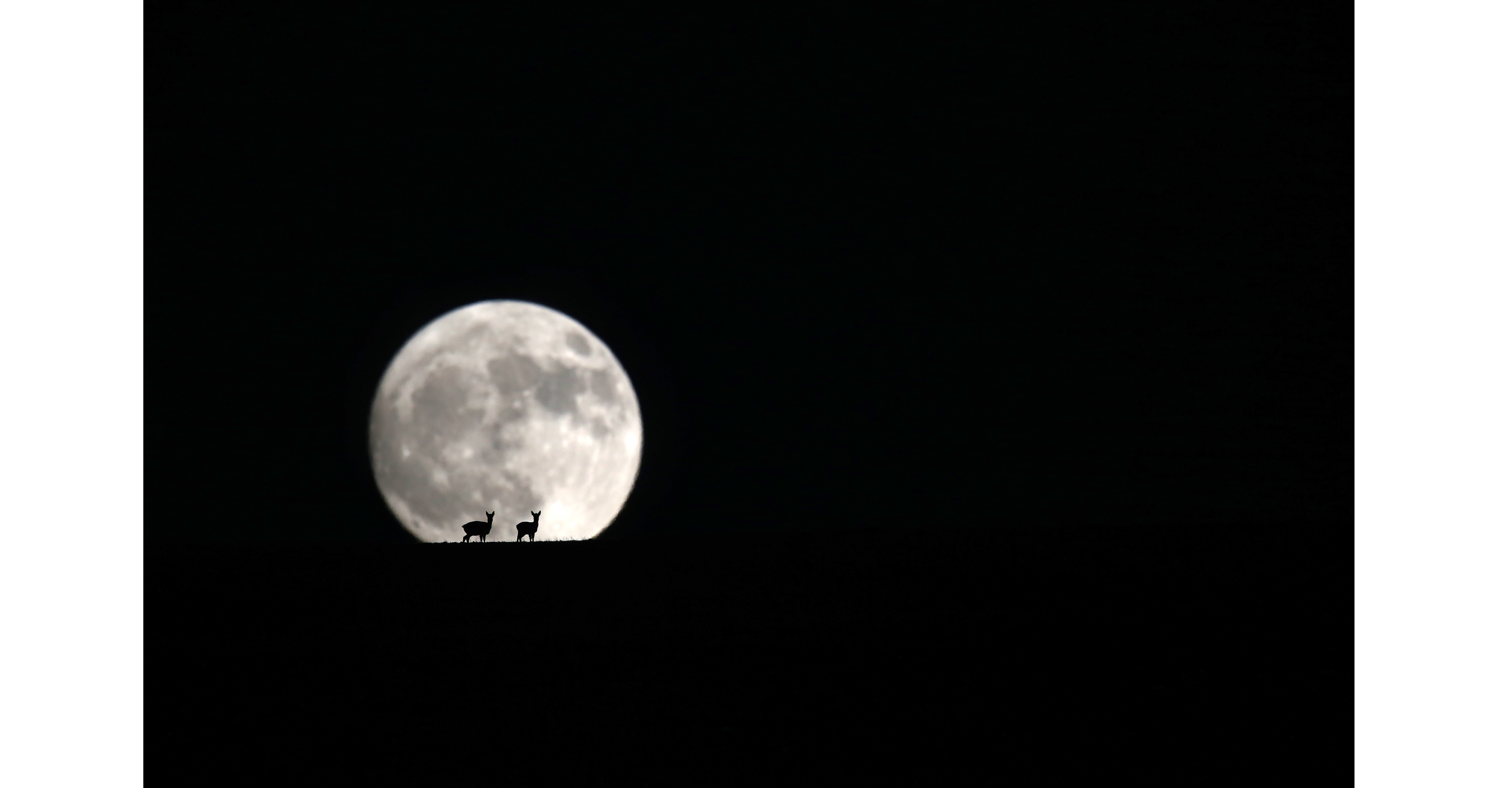 R. Rahm
"We could not have asked for a better Expedition Leader. Surya is highly knowledgeable, professional at all times and possesses exceptionally good people skills. He showed constant care and concern for everyone's safety and enjoyment. I would happily travel with him again."

C. Sharfstein
"Surya was exceptional in his skill, knowledge, kindness and attention to every detail on our behalf. You could not have a better ambassador of your company."

M. Dillon
"Surya was excellent throughout. His breadth of knowledge was outstanding but was matched by his care and consideration for each member of our group."

M. Cadem
"We were quite fortunate to have Surya assigned as our Expedition Leader. Besides his encyclopedic knowledge of the local fauna and flora, he went far beyond what might be required to ensure each and every member of the trip was comfortable and well cared for throughout the trip. His enthusiasm was boundless and contagious, he was a pleasure to be around and he really is a top ambassador for Nat Hab! Well done folks, you have a real keeper there!"

S. Furner
"Surya was so attentive to each traveler and their interests. He made sure that everyone's dreams came true on this trip."

D. Iacobelli
"Your Expedition Leaders are second to none, and Surya was no exception. He bent over backwards to make sure everyone was happy and comfortable. He was so knowledgeable, and it really showed how much he loves his job."
Guides & Staff