Following a lifelong attraction to wildlife and the natural environment, Richard initially began his career as an environmental consultant, conducting environmental impact assessments for various companies. However, he found that such a role did not adequately meet his yearning for creativity and exploration, and he sought a more direct encounter with nature by becoming a safari guide. Complemented by his passion for photography, such a role equipped him perfectly for employment within the Greater Kruger National Park in his native South Africa, where he launched his guiding career. He then spent five years working at one of the world’s premier safari destinations, Sabi Sabi Private Game Reserve, where he became Assistant Head Ranger.

Eager to expand his guiding terrain, Richard left lodge life in 2014 to become a professional private guide across Africa. Since then, he has explored some of the most incredible wilderness on the continent with his guests, from the mountain jungles of Uganda and Rwanda to the varied biomes of Southern and Eastern Africa and the island of Madagascar. He specializes in teaching wildlife photography and finds reward in helping people learn how to make beautiful images through a greater understanding of both their equipment and the environment.

A Sony Alpha Ambassador, Richard lends his photography expertise to a diverse audience—holding workshops, testing out new gear and adding value to the photographic community he is part of. He loves sharing his images of wildlife and nature with the world, and he specifically enjoys portraying animals in their natural environment. He utilizes photography as a means of preserving nature through arresting imagery, hoping to touch people with the beauty of wild places and creatures and in the process, helping them understand the plight of these animals and their habitats. Richard believes in being ready for the moment and making images that tell a story. Through his expert tuition, you'll learn how to be prepared for those amazing moments as you also think about composition and storytelling, while Richard shares his deep knowledge of the wild animals that are your subject. Richard has also started digging deep into videography and leverages both photos and video to share his imagery with the world. 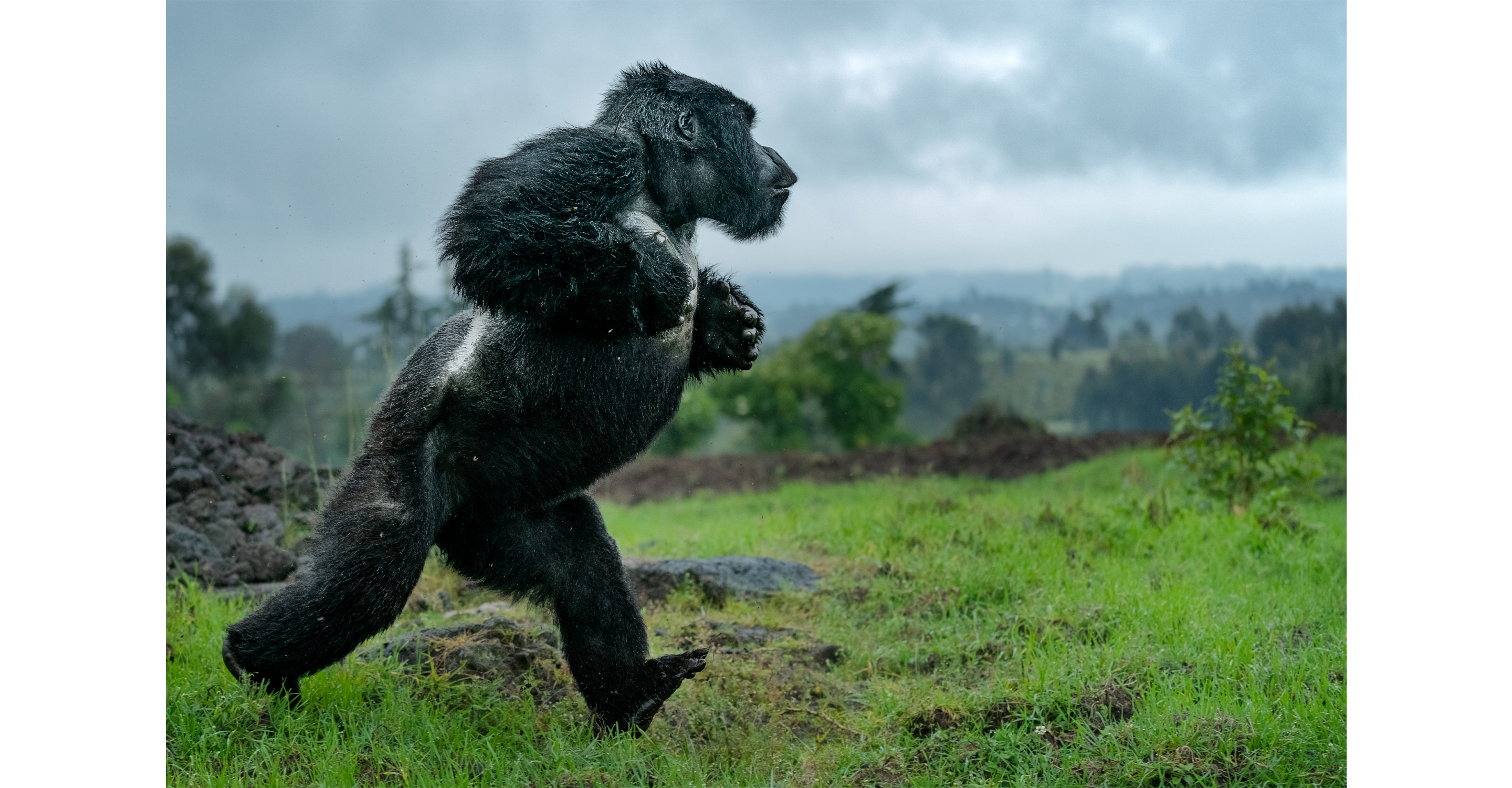 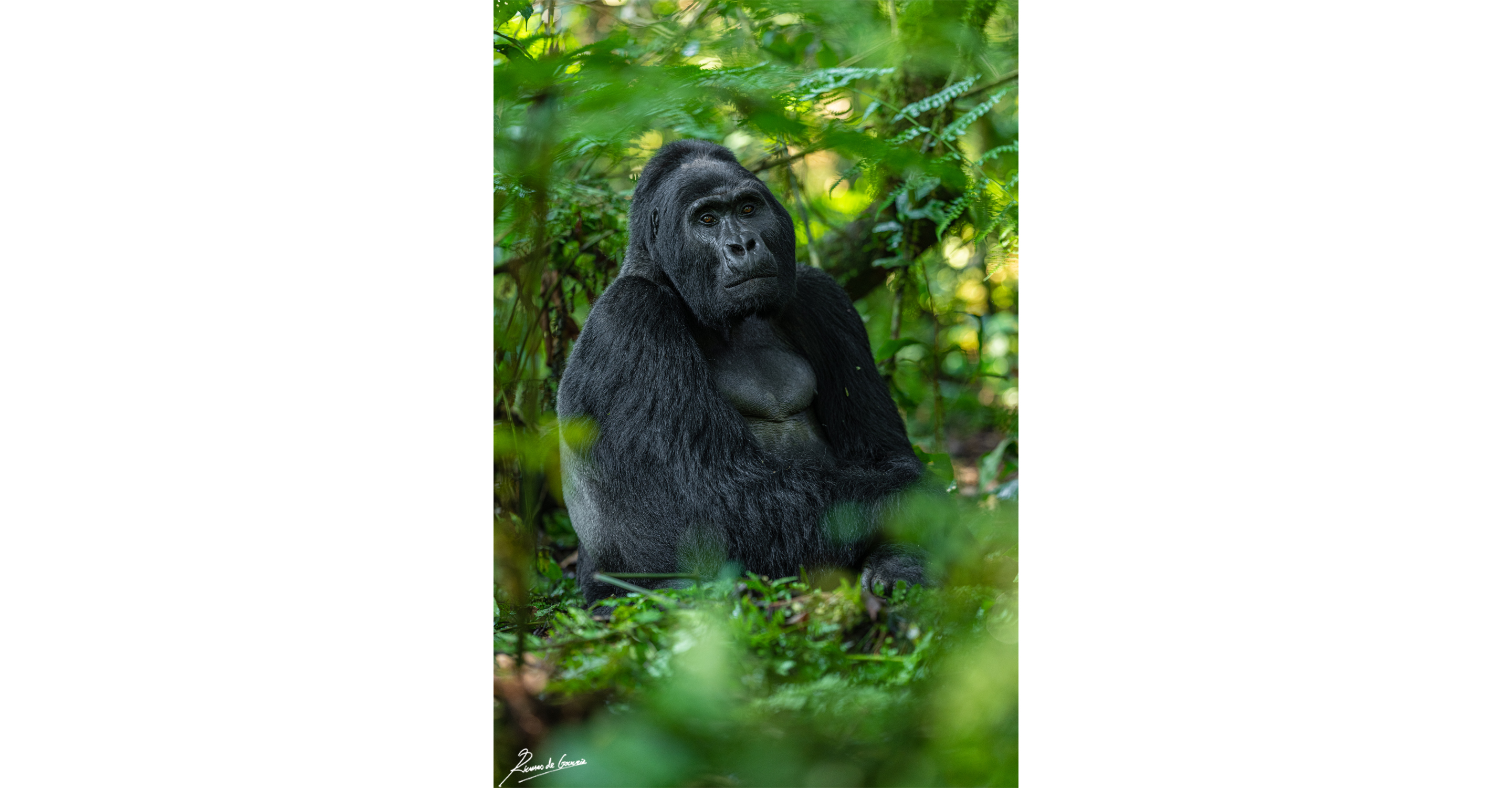 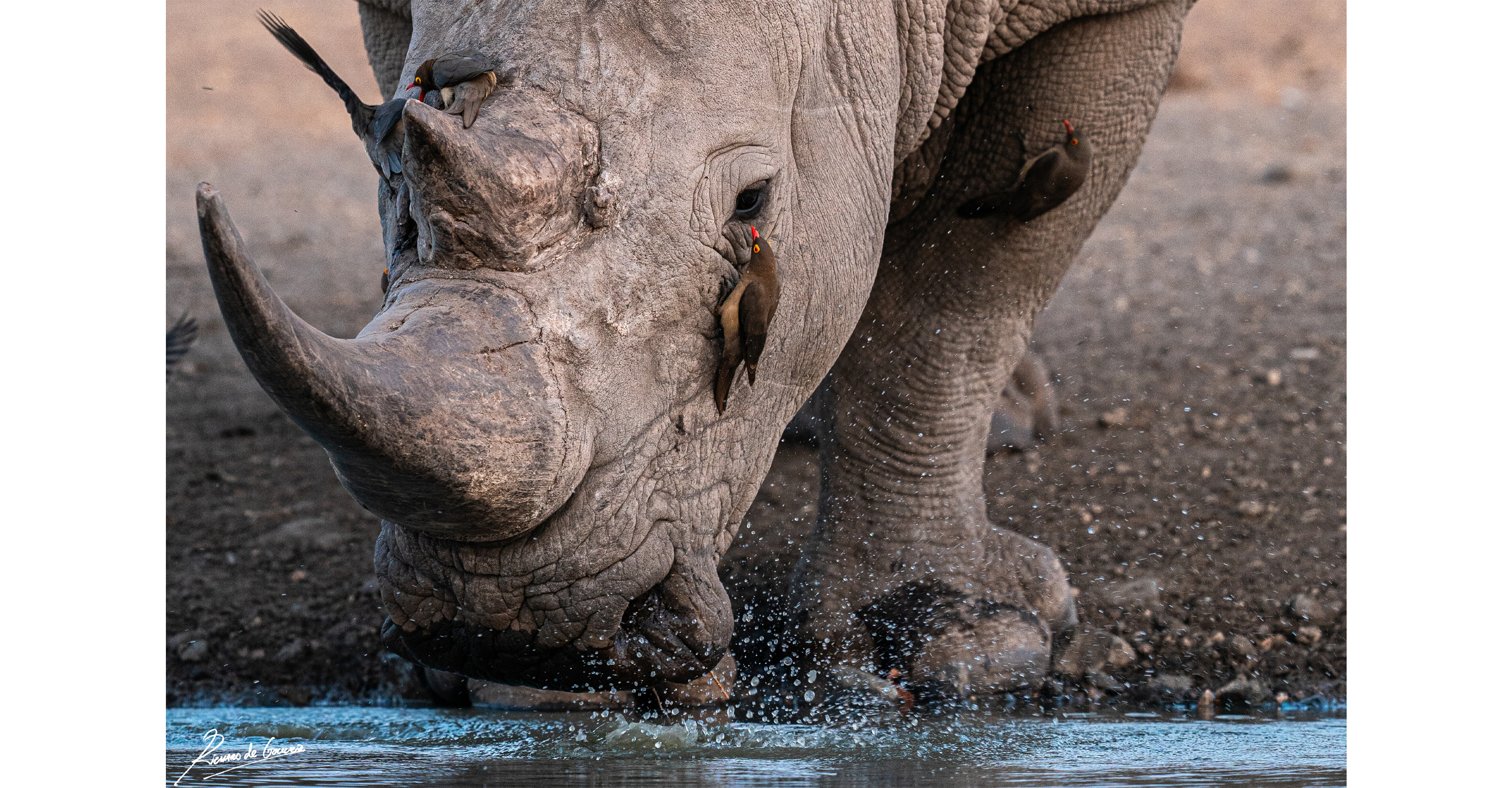 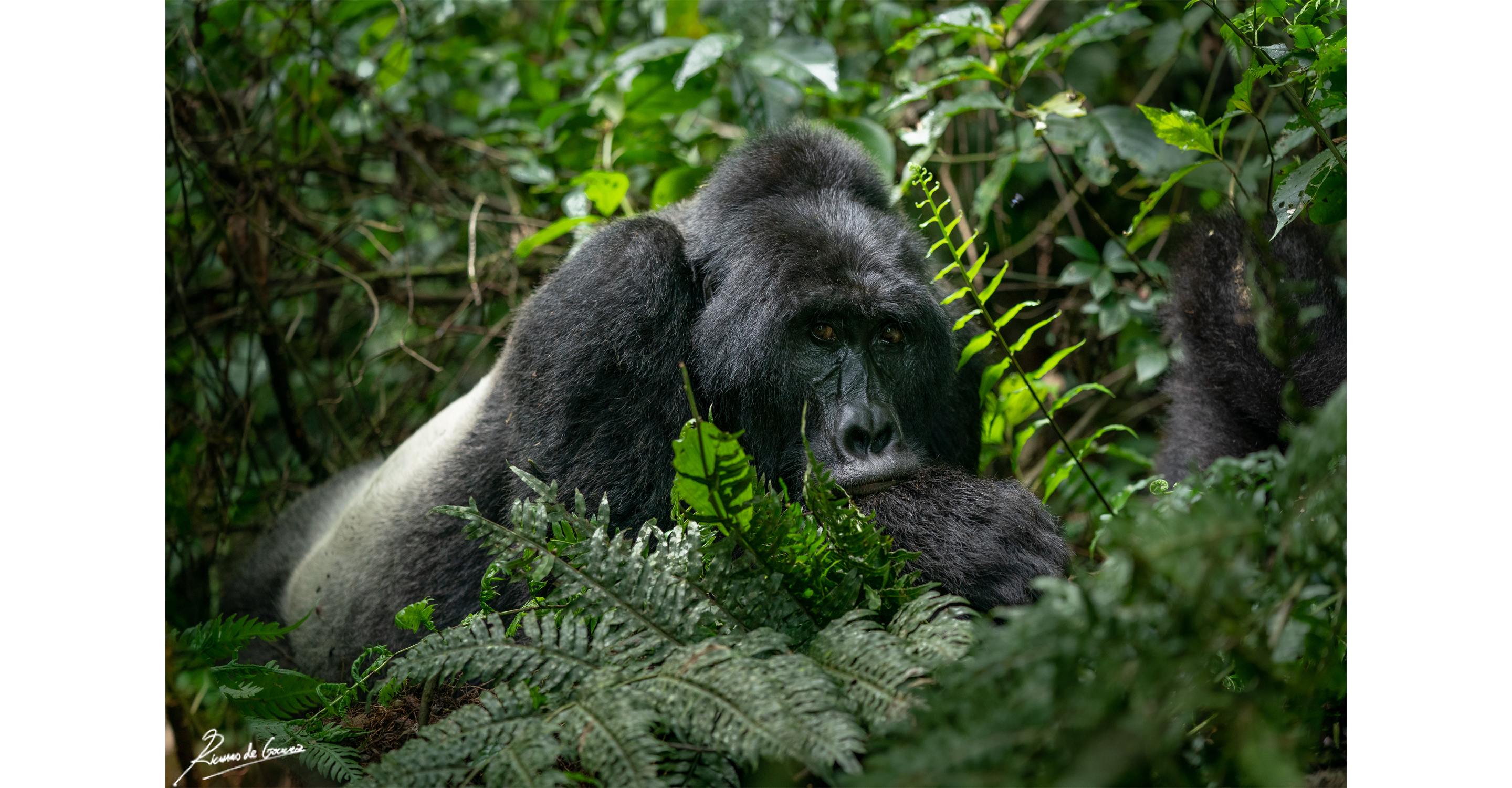 L. Shames
"Richard gets an A++. He is incredibly knowledgeable, good-natured, enthusiastic and tireless."

L. Tse
"Richard is an Expedition Leader extraordinaire! He was the best by far that we've had on any of our many worldwide adventures! The breadth and depth of his knowledge, not just directly related to our Madagascar Adventure, was incredible and really added to our appreciation of the trip. He was able to put Madagascar phenomena into a more global perspective, which was very valuable. His photography skills and willingness and patience to teach was an added bonus. He managed a very diverse group with ease, such that our group became very cohesive within the first few days. He was excellent with both the young (including our 22 year-old son) and older guests. His sense of humor was fabulous and had us in stitches frequently. His passion for his work, and for our world, was inspiring. But, above all, he is a superb human being, thoughtful, caring and wise. We would love to go on other trips with him! We can't begin to say enough good things about Richard!"

P. Marron
"From the moment we first met Richard, I liked him. He is enthusiastic, has a good sense of humor and is totally knowledgeable about our destinations. Every detail about the trip was handled seamlessly and the group truly had to think about nothing but watching and photographing wildlife. He was very helpful with photography questions, and I learned quite a few new things along the way."

J. Montgomery
"Richard was the best Expedition Leader we have had. He was extremely knowledgeable about wildlife at all three nature reserves and had good relationships with the rangers and trackers. He addressed everyone's questions in an informative and cheerful way and made each of us feel special. He gave an excellent presentation about World Wildlife Fund with his own photos. We will certainly become donors in the future. Richard is a keeper and we hope to have another Nat Hab trip with him soon."

R. Loiselle
"Richard is an exception guide and teacher. He makes each traveler feel special. His knowledge of birds, photography, astronomy, geology, mammals and reptiles is incredible. His ability to spot tiny birds and mouse lemurs at night is unbelievable. His star talk has made us look at the sky totally differently. Richard gave a one-hour presentation on photography that taught me more than I had learned in several trips. Richard is a patient, kind, intelligent guide. I am so thankful that I was able to experience this incredible trip with such an awesome person, guide and teacher."

J. Forsyth
"Richard was amazing and one of the main reasons we loved the trip. He knew a lot about many topics such as geology and nature—we all learned a lot on the trip. He was also patient and worked hard to make sure everyone felt part of the group and was getting what they needed. Richard was awesome. In the middle of a rain forest where you could not see five feet off the trail, he managed to see everything."

R. Aiken
"It was a wonderful trip, made more wonderful by Richard's constant care, knowledge of nature and professionalism. We felt that we were getting the best out of every moment thanks to Richard's attention to every detail. But most of all, it was his friendship that carried every day."

S. Marquette
"I was so impressed with Richard's knowledge, professional attitude and kindness to each of us, that we booked another trip with Nat Hab as soon as we returned home."
Guides & Staff