One of Kenya’s most distinguished safari guides, Paul was born on the northern outskirts of the Maasai Mara National Reserve. He grew up herding cattle on the savanna, where he grew to know the bush and its flora and fauna intimately. His childhood goal was to become a safari guide, and during his youth, he cultivated the necessary knowledge and skills for that endeavor. He spent each day honing his abilities in tracking, birding, recognizing spoor, and identifying animal behavior and alarm calls, expertise that his safari guests benefit from today.

Paul attended colleges in both Kenya and South Africa, earning degrees in natural history and professional guiding. Paul’s passion for photography began while he was a correspondent covering sports and other events for a Kenyan regional newspaper. He purchased an old twin-lens camera and opened a small photo studio specializing in wedding and events photography and taking passport-size photos for students and identifications documents. Paul continued to hone and expand his skills, joining established safari photographers like BBC wildlife show presenter Jonathan Scot in the field.

Paul has worked as a photo safari guide in Kenya, northern Tanzania, Uganda and Rwanda for more than 25 years and is one of just 30 Gold Level (highest-ranking) guides in Kenya. He has also received "Best Guide of the Year" recognition from Eco-Warrior Awards in both 2016 and 2017 for his outstanding leadership in safari tourism. Paul has tapped his extensive experience to train other guides as well: He helped set up the first training school for safari guides in the Serengeti, has been involved with training guides in Rwanda and Uganda, and was a director of the Kenya Professional Safari Guides Association (KPSGA). Paul is also a specialist East African birder, a vulture conservation activist, and has conducted research on vultures in the Maasai Mara with the National Museum of Kenya’s Department of Ornithology and the Peregrine Fund. Among all these commitments, he still finds time for his first love: personally guiding guests through the natural wonders of East Africa.

Paul has a special interest in leopards and has worked with the BBC Natural History film unit since 2006 as a leopard tracker and consultant for the BBC’s Big Cat Week and Big Cat Live programs. He was the wildlife still shots photographer for BBC’s Big Cat Diary, and his photos were featured on the DVD cover of the Big Cat Live program in 2008. Paul also took part in shooting the BBC documentary The Truth About Lions in 2009, as well as helping DisneyNature during the filming of African Cats in 2009-10.

Paul focuses on interpreting nature through his photography, taking photos that convey the story and emotion of the moment. He believes that no amount of expensive camera equipment can surpass a deep understanding of animal behavior, and his extensive wildlife knowledge enables him to effectively predict the best photo opportunities for his guests.

Paul’s photographs have been featured in Swara, an East Africa wildlife magazine, as well as newspapers in England, Scotland and elsewhere. View Paul's latest photography portfolio additions on Instagram at @paulonsafari. 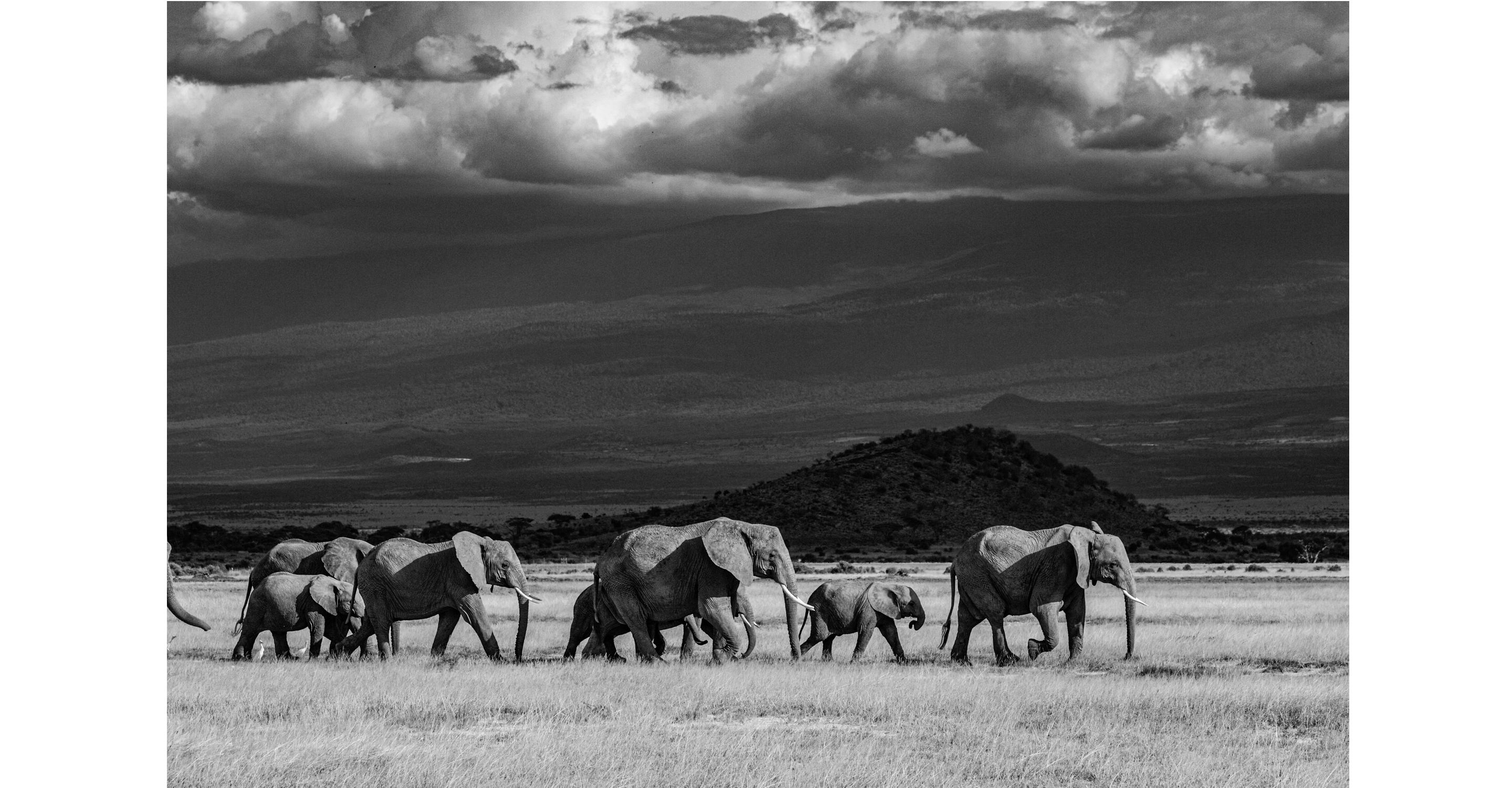 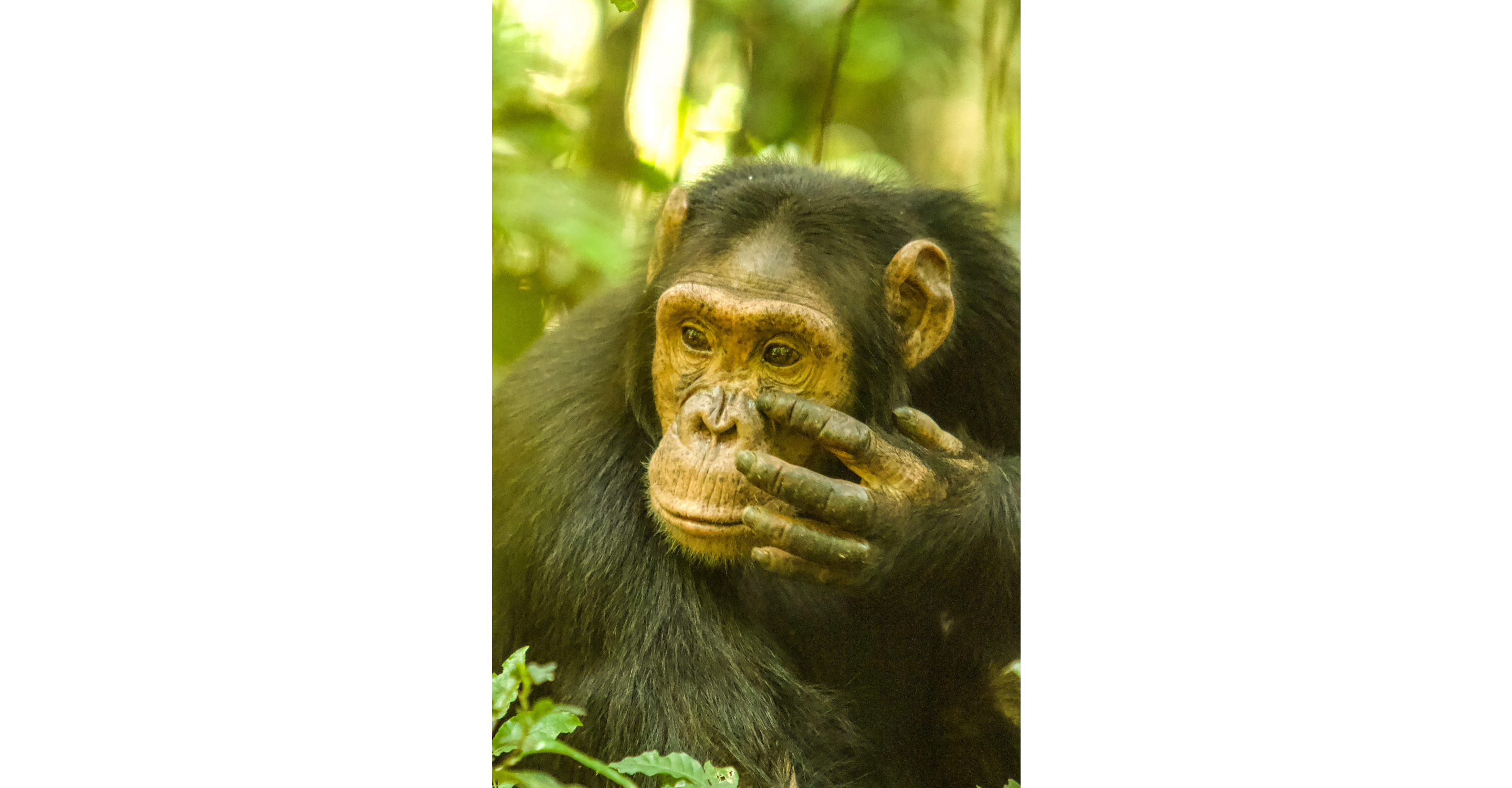 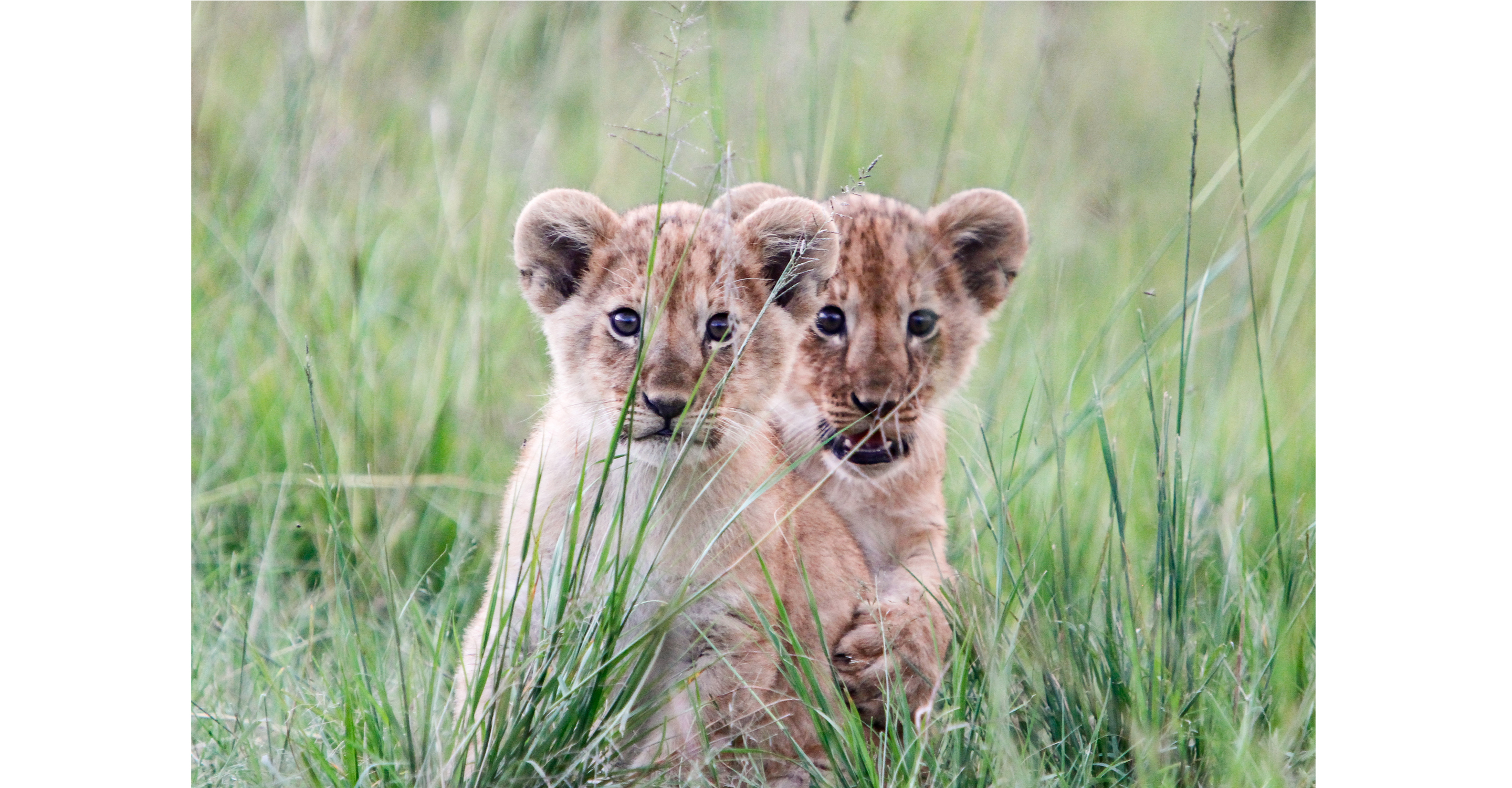 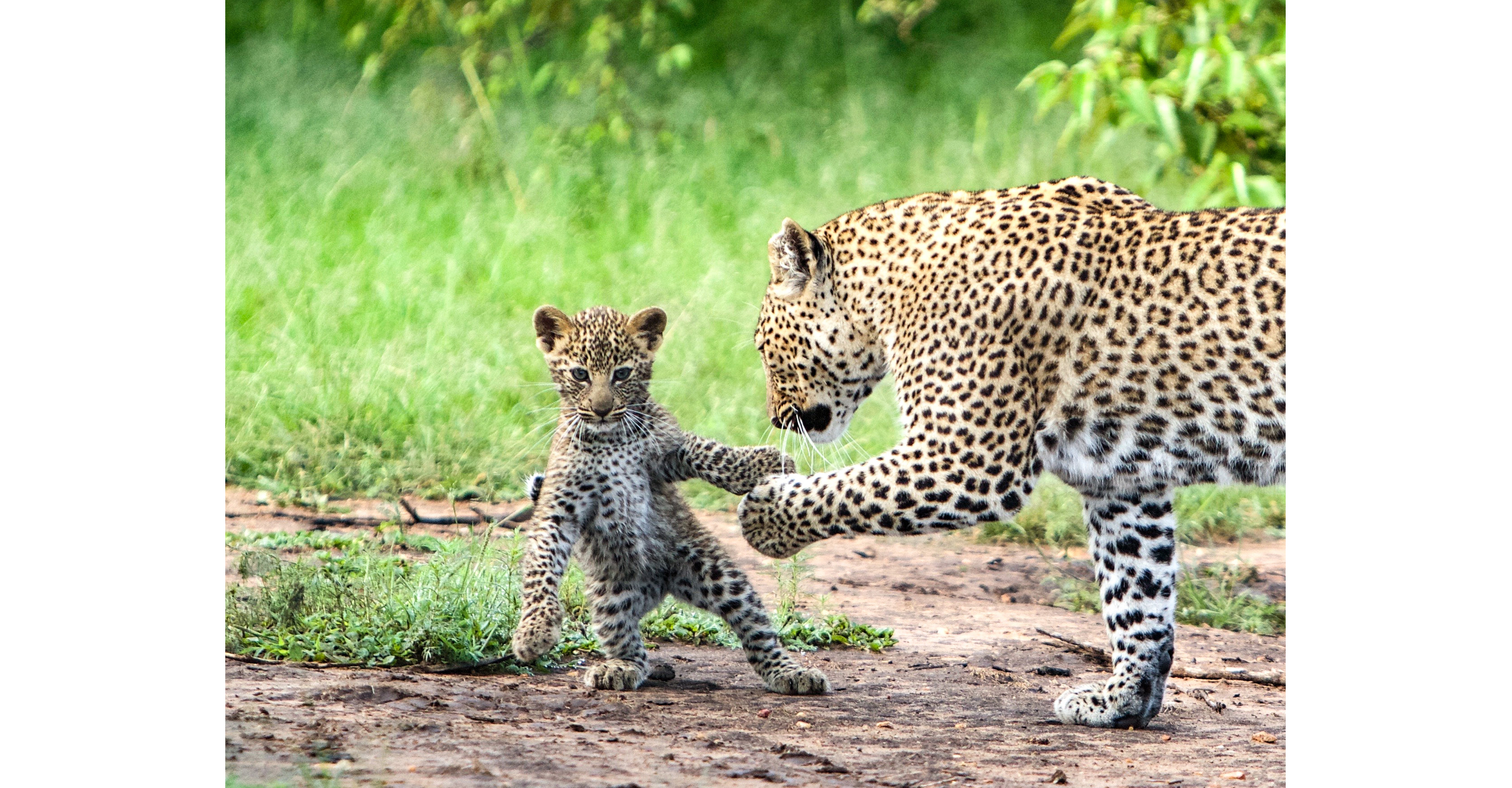 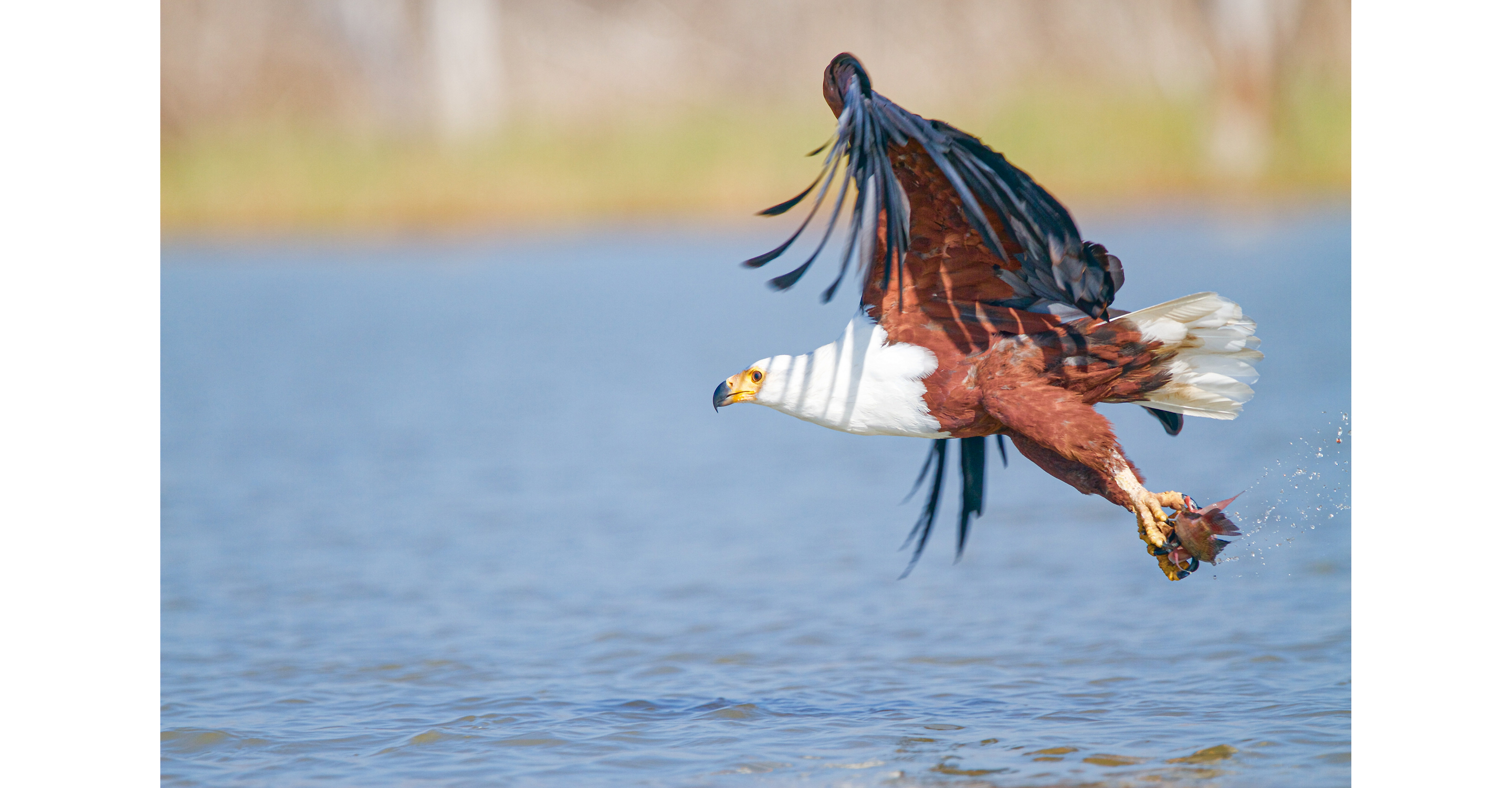 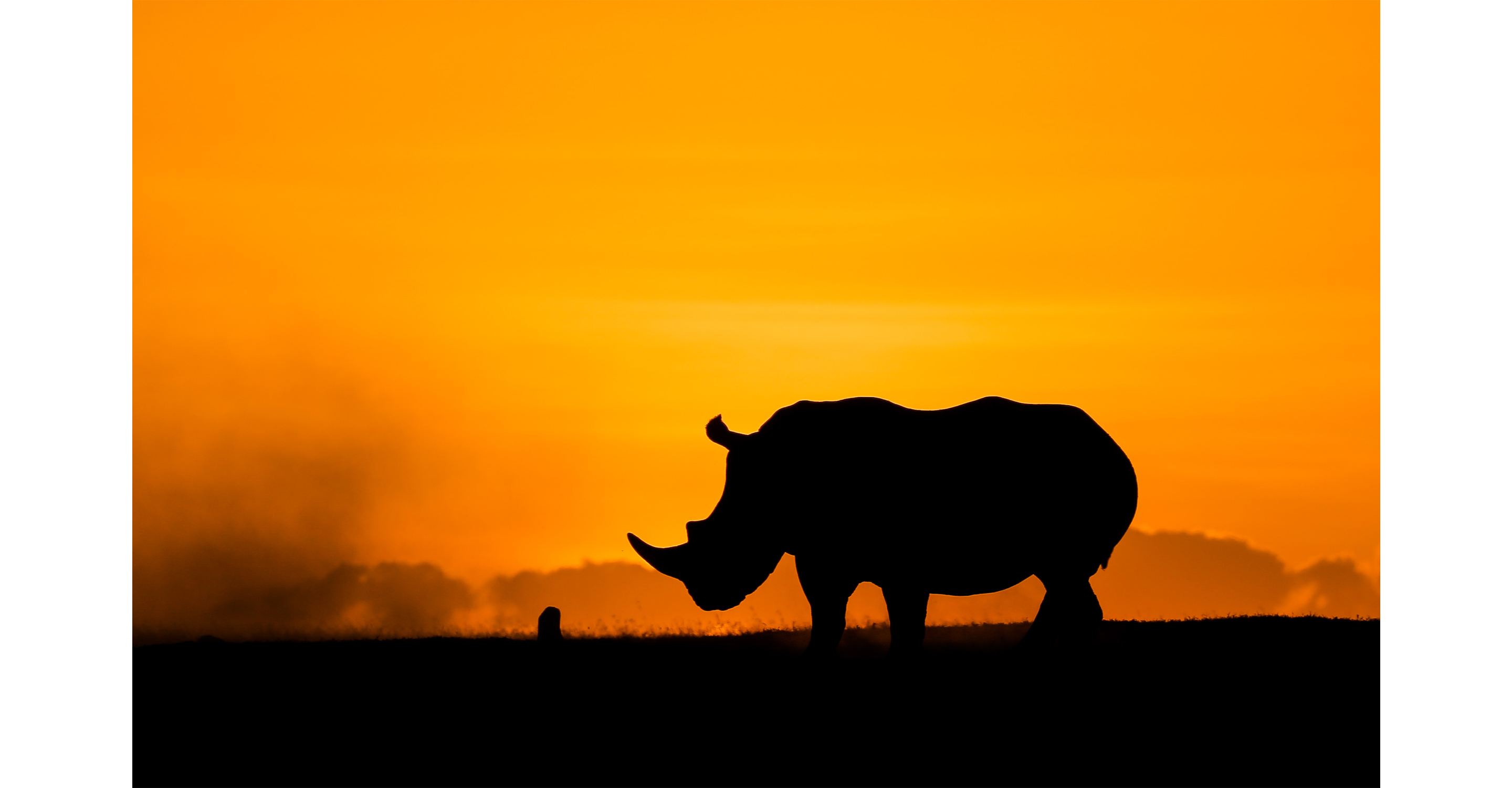 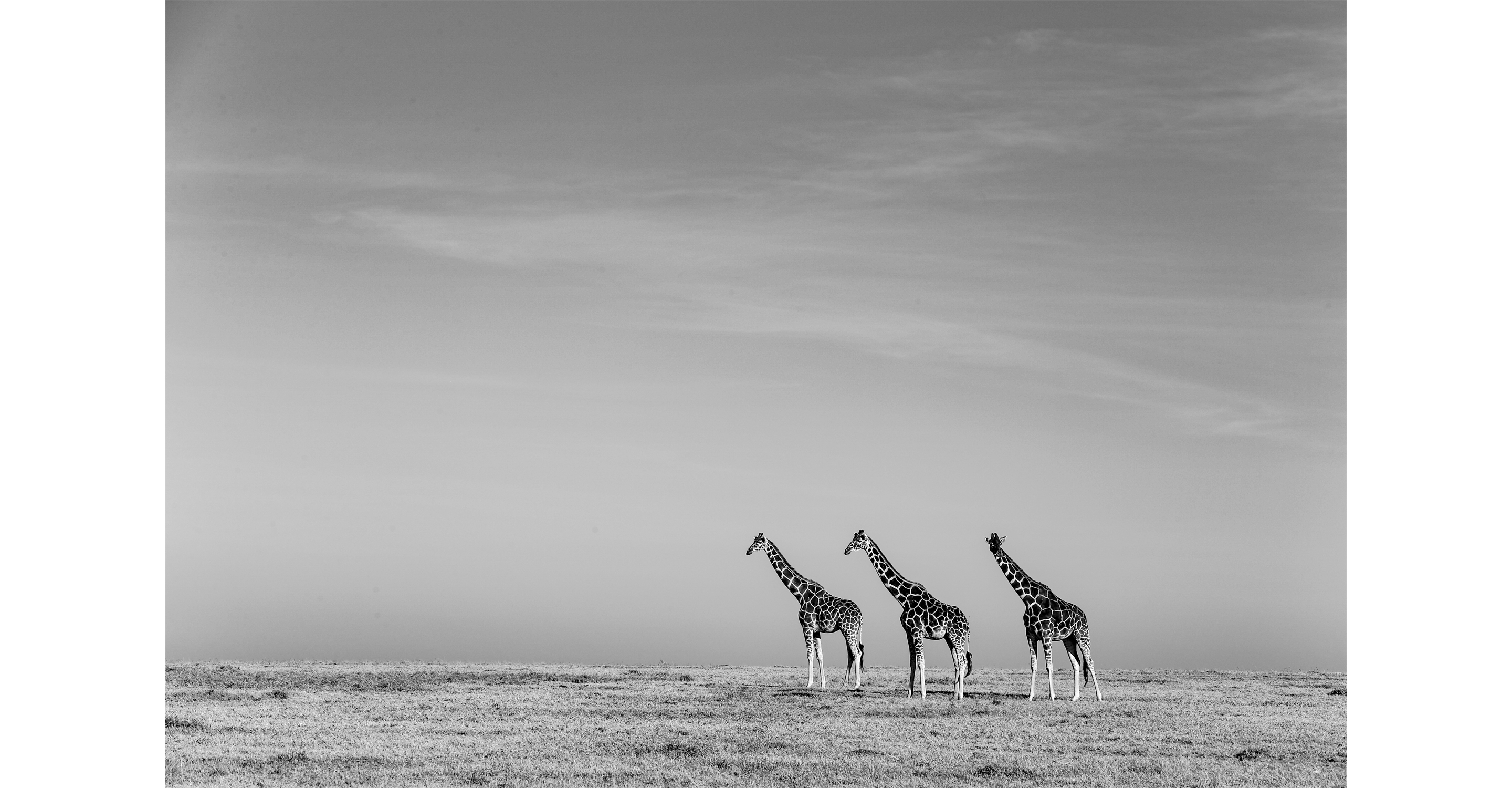 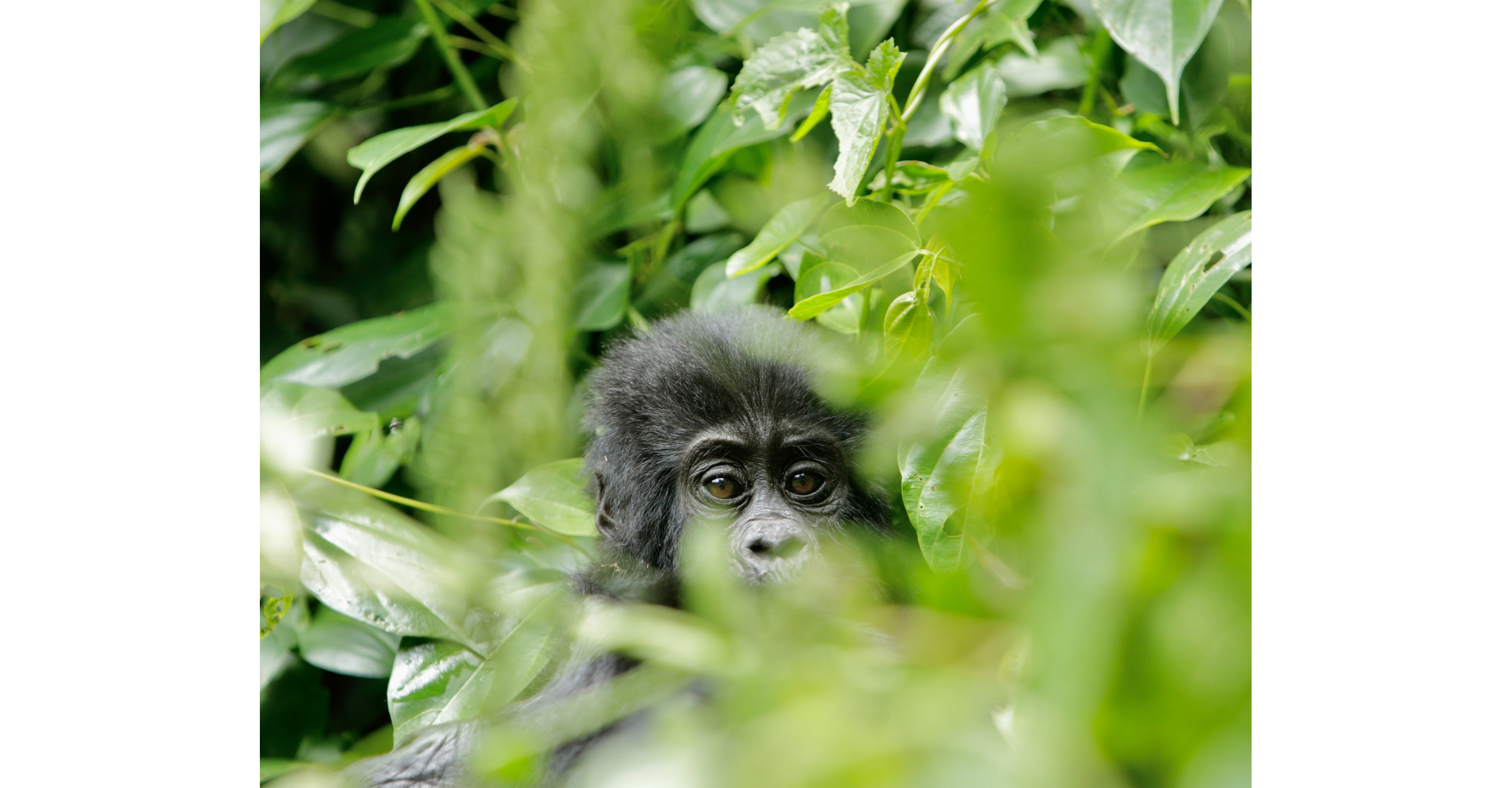 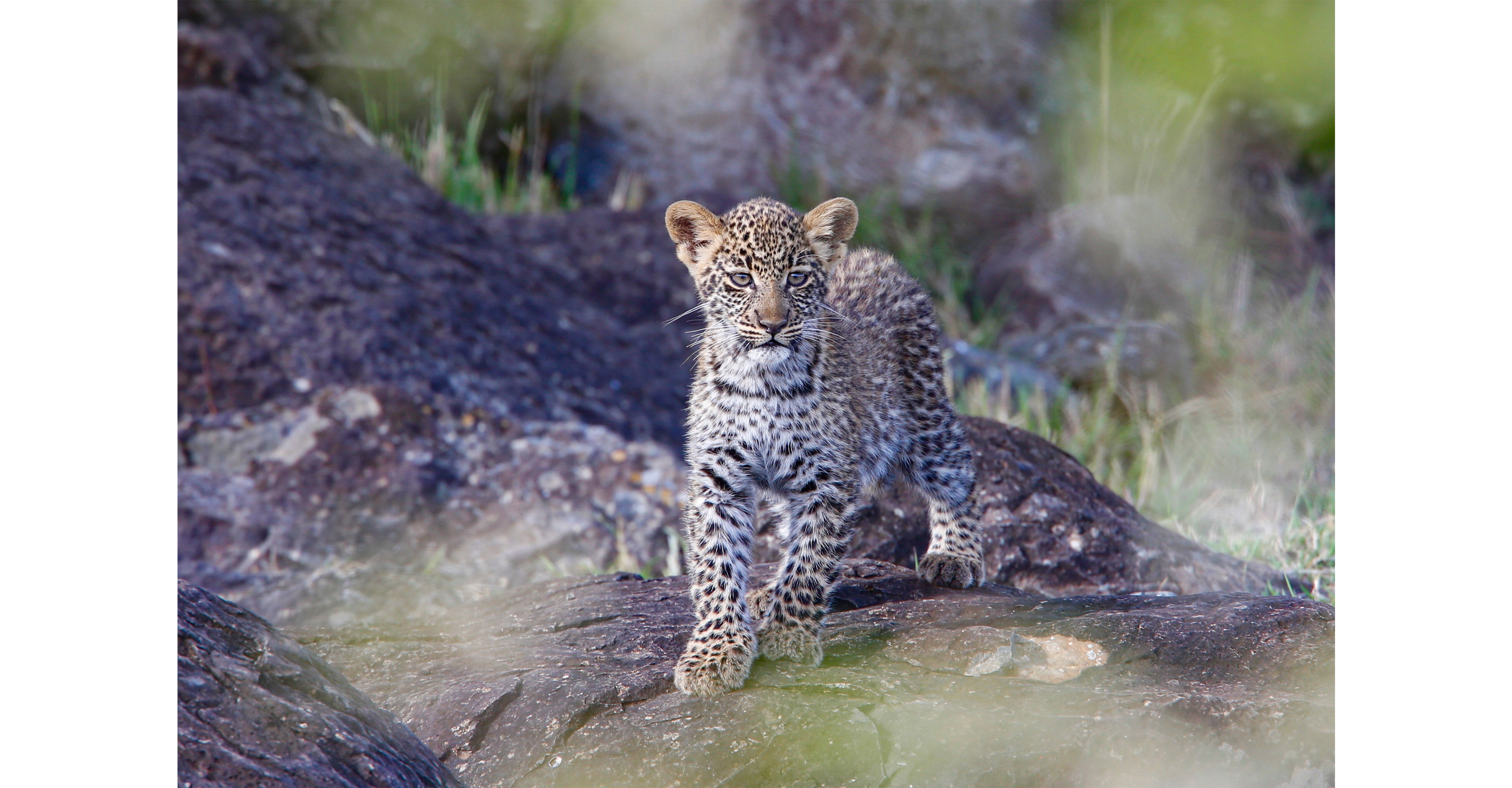 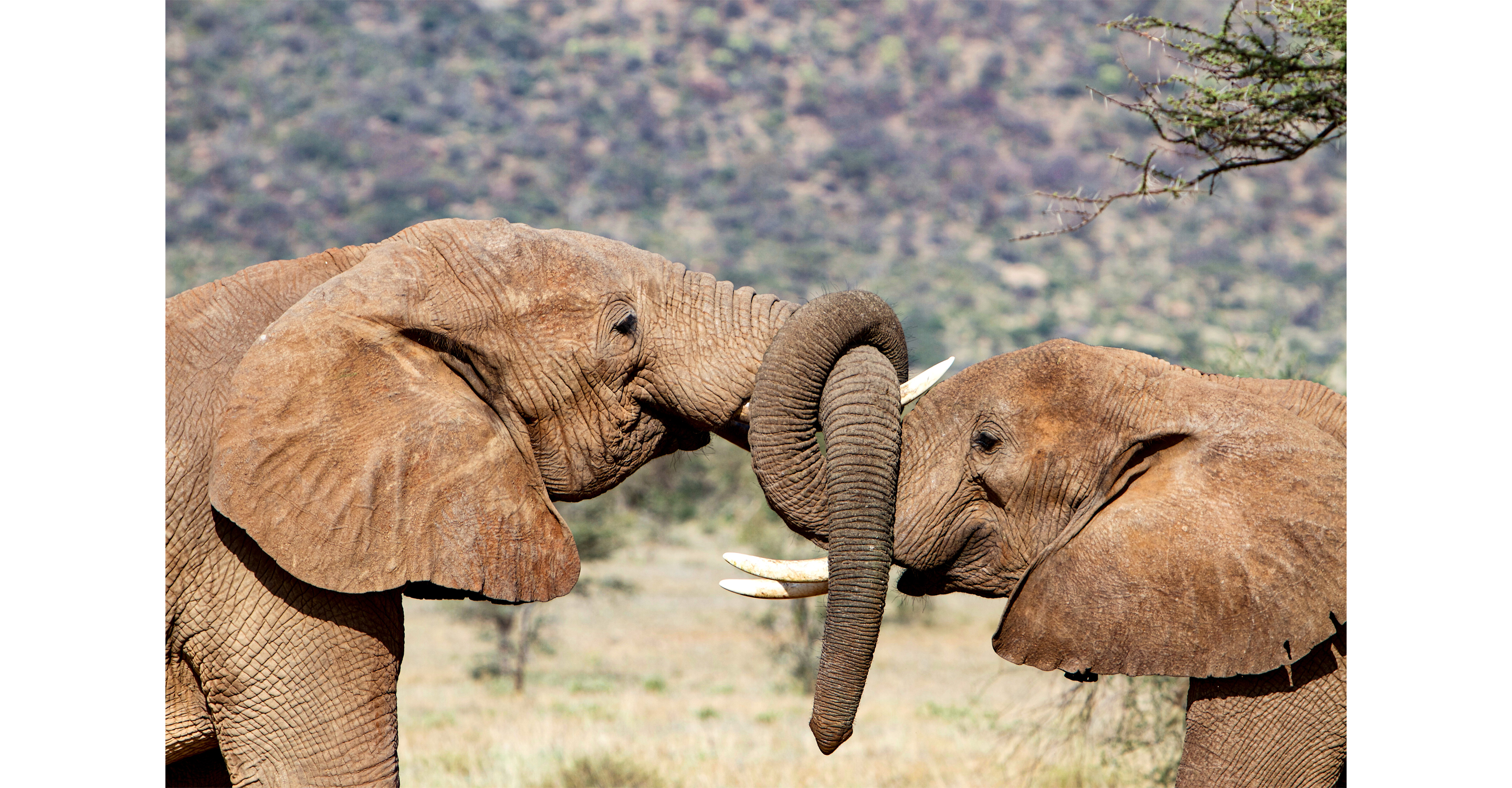 L. Harris
"I can't say enough great things about Paul! He was a great guide and went out of his way to make sure everyone was well taken care of and felt important and valued. He did a great job sharing photo tips as well. You can tell he loves what he does. He shared many fun stories and had a great amount of knowledge. He never seemed stressed or harried although I'm sure he had much to take care of behind the scenes. He worked extremely hard to make sure that some of the group was given easier treks after one person had to miss two treks due to illness. He also offered to switch rooms with my travel companion and myself after we were given a room with no door to the bathroom (it was a handicapped room). He made sure the group was cohesive. I'd love to travel with Paul again sometime in the future. Keep him!"

S. Schneider
"Paul was very tuned-in to how each traveler was feeling and took great measures to ensure each was enjoying the experience to the max of their capabilities. He was warm, friendly, knowledgeable and a great leader to be around. Although he made it look easy, I know there must have been loads of behind the scenes effort on his part. He made this adventure a truly memorable experience for me!"

K. Keizur
"We absolutely had a wonderful trip due to Paul. His knowledge of the area helped, plus he gave amazing photo tips for all levels of photographers. We could not have asked for a better Expedition Leader."

L. De Boer & R. Muzyka
"Paul is an exceptional Expedition Leader! He is very knowledgeable, can spot wildlife from a great distance and helps you understand the challenges these animals (and the various ecosystems) face. In addition, he is a great photography leader because he understands how to position the vehicle, intuitively understands what kind of photo you are going for and he helps you achieve amazing photography moments. We are planning to come back to Tanzania specifically because of the fabulous time we had with Paul. We will be requesting Paul for our next private trip!"

M. Leonard
"Wow! Paul was so professional and incredibly knowledgeable. He knew so much about the animals and birdlife. He was a great spotter. He went out of his way to give attention to every traveler's needs and their comforts. We learned SO much this trip, and I applaud Paul's knowledge as well as his ability to juggle all our needs. Bravo!"

S. Weltman
"Paul is so wonderfully knowledgeable, knows everyone and was comfortable answering a wide range of questions not only about wildlife but about life in Uganda."

C. Billow
"Paul was outstanding. His passion, pride and joy for his country and the animals combined with his professionalism,  and knowledge contagious. His humor and lyrical explanations are so much a unique part of him; it was a pleasure just to listen to him!"

D. Ryckman
"Paul was a perfect Expedition Leader. He had the insight of someone who had grown up in the area and culture which we visited. He was candid and open to answering all of our questions. His sense of humor and professionalism made this a great trip. He allocated his time in a way that kept everyone engaged. He's definitely a keeper."
Guides & Staff