Stopping the Crisis that is Killing the Rhinos 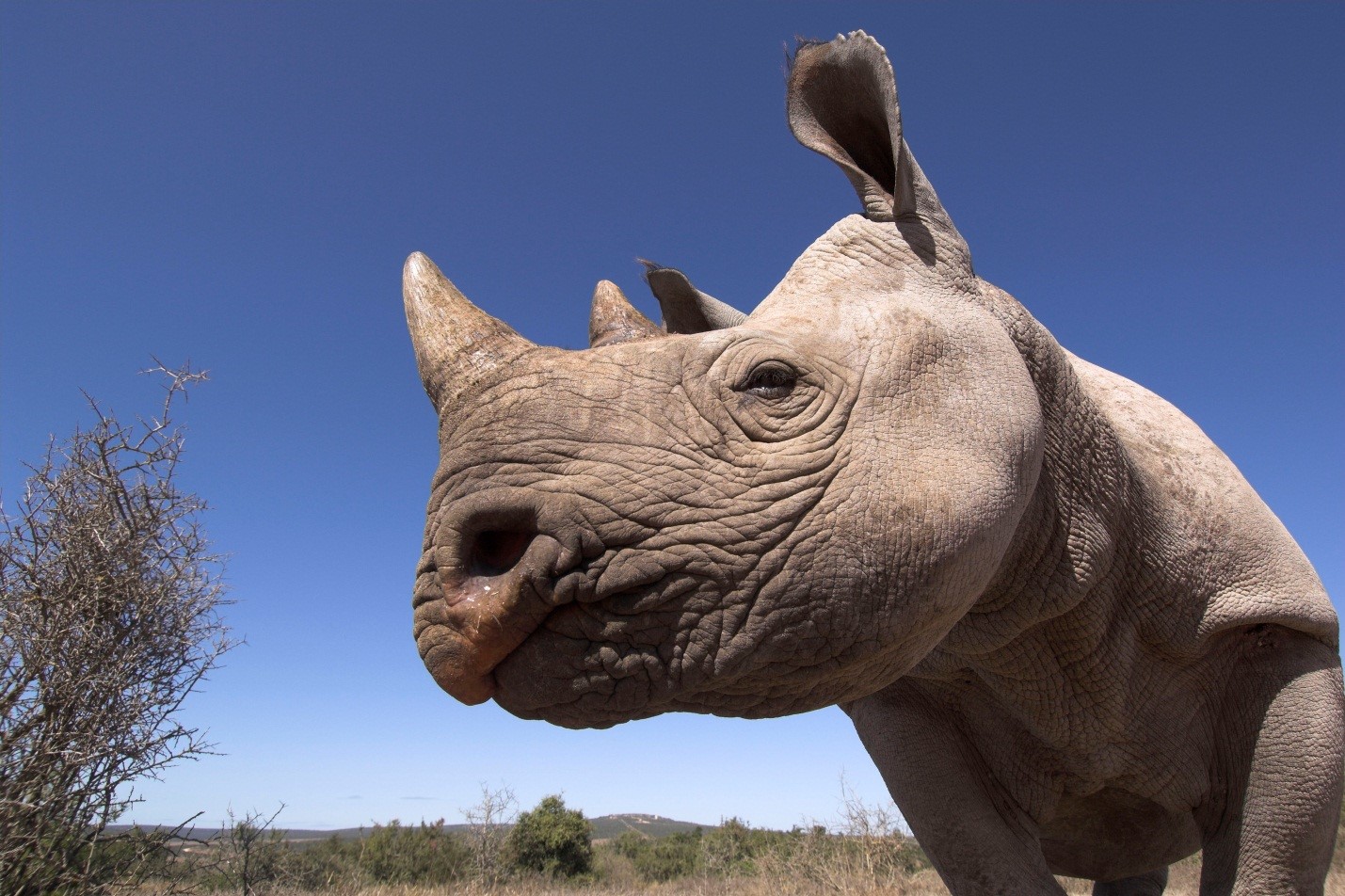 It’s the kind of record that no conservationist wants to see broken.

South African authorities confirmed that a record 668 rhinos were lost to poaching in 2012-- a 50% increase over 2011 and a staggering 5,000% increase since 2007, when the number poached was 13. Rhino poaching rates have increased rapidly since 2007 as new markets for rhino horn have emerged in Asia, primarily in Vietnam. Rhino horn has recently been falsely touted as a hangover cure and treatment for terminal illnesses according to a report by TRAFFIC, the wildlife trade monitoring network.

The number of arrests for rhino crimes has increased this year in South Africa with 207 poachers, middlemen and couriers taken into police custody. A major alleged rhino poaching syndicate, the so-called “Groenewald Gang," appeared in a South African court in 2012. The group, consisting of a safari tour operator, veterinarians, professional hunters and a helicopter pilot, is facing charges related to the killing of 20 rhinos—all found without their horns.

While WWF commends the South African government and law enforcement authorities for their continued efforts to help curb illegal wildlife trade, we are stressing the need for extra vigilance.

WWF continues to ensure that existing rhino populations grow as quickly as possible. In 2012, WWF flew 13 rhinos to new homes as part of a range expansion project that has established eight new black rhino populations in South Africa. There are fewer than 5,000 of the critically endangered animals remaining in the wild.