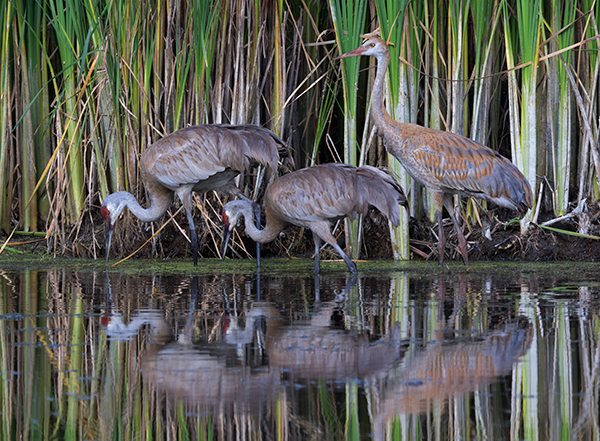 Plastic microfibers are accumulating in the world’s waters. Once ingested by birds and other animals, they are stored in the tissues and cells—with potentially devastating health consequences. ©John T. Andrews

You’ve cut down on the number of plastic water bottles you buy. You make sure to load your groceries into reusable fabric totes, forgoing the plastic bags the store offers. And when you buy canned drinks held together by six-pack rings, you are always careful to cut each one of the plastic straps in half, so that it could never end up as a strangling collar on a seal.

But recent research is showing that something else is becoming an even larger threat to our world’s waters than big, plastic items: polar fleece microfibers.

From insulating jackets to comfy pajamas, we have been in love with the texture and warmth of synthetic fleece since its debut in the late 1970s. It even appealed to our green sensibilities, since it was a great way to recycle all those discarded plastic milk, soda and water bottles. In fact, in 2015, the outdoor clothing manufacturer Polartec will reach a milestone: it will have turned one billion plastic bottles into fleece.

Now, however, we’re learning that our most beloved outdoor fabric has a dark side: it’s polluting our waterways in tremendous and toxic ways.

When being tiny makes for a titanic ocean problem

Plastic microfibers get stuck inside fish in ways that other microplastics don’t, becoming enmeshed in their gastrointestinal tracts. ©John H. Gaukel

According to a report that was first published in the journal Environmental Science & Technology in 2011, a single fleece jacket can shed 1,900 tiny, synthetic microfibers—exceedingly fine filaments made of petroleum-based materials, such as nylon and polyester—every time it’s washed. The study’s lead author, Dr. Mark Anthony Browne of the University College Dublin in Ireland, and his team tested 18 shorelines on six continents. At each location, they found microplastic fiber contaminates and observed that the highest concentrations appeared near wastewater-disposal sites. Forensic analysis showed that the acrylic and polyester fibers came from clothing put in washing machines.

Although it seems counterintuitive, the tiny dimensions of microplastics—unlike the bigger pieces in gyres such as the Great Pacific Garbage Patch—actually add to their dangers. Polyester attracts oily pollutants in seawater. Plastic pellets no more than 0.02 inches in diameter can absorb hazardous chemicals (such as polychlorinated biphenyls or PCBS, nonylphenols and derivatives of DDT) onto their surfaces at up to one million times the concentrations in the surrounding water. Since microfibers have a large surface area in relation to their size, there are more spots where chemicals and bacteria can adhere. That means that even minute creatures could ingest them, either by accident or by mistaking them for food. Scientists have already documented the consumption of microplastics by little ocean creatures, such as barnacles, small crustaceans called amphipods and sandworms. That introduces those chemicals into the bottom of the food chain, with unknown health consequences for every animal eating all the way up to the top.

Once eaten, plastic microfibers—unlike other microplastics—become enmeshed in fish gastrointestinal tracts and are stored in tissues and cells. They have been found inside a double-crested cormorant, a fish-eating bird.

Plastic microfibers are even more plentiful in lakes and rivers than shampoo and body-wash microbeads. ©Ryan Hagerty/USFWS

Another downside to microplastics is that their size makes them impossible to clean up once they get into the ocean—or any other environment.

Those other environments include our lakes and rivers. Plastic microfibers are even more abundant in those types of waterways than microbeads from shampoo and body washes, which have been banned in seven states. Sherri Mason, a professor of chemistry at the State University of New York at Fredonia, tested effluent from several wastewater-treatment plants and found that 85 percent of the plastic it contained was fibers, whereas beads and other fragments only made up 13 percent.

On January 9, 2015, an article in The New York Times stated that about 12 percent of the plastic litter collected from southern Lake Michigan in 2013 was from microfibers. There’s also a chance that fibers are in drinking water piped from the lakes. And in an initial sampling around Bozeman, a high level of microplastics along the Gallatin River was discovered. The watershed begins in Yellowstone National Park and is a headwater for the Missouri River.

Is going natural the answer?

It seems that all consumer products have environmental impacts, up and down the food chain. ©John T. Andrews

Some say that the answer is to go back to natural fibers, such as bamboo, cotton, hemp, silk and wool. All derive from renewable sources, are intrinsically biodegradable and their fibers would not attract oily chemicals out of seawater.

But conventionally gown cotton, for instance, relies heavily on fertilizers and pesticides, requires significantly more water to produce than synthetics and utilizes far more land. Even goose down has its drawbacks.

Yvon Chouinard, founder of the outdoor gear manufacturer Patagonia, likes to advance the idea that there’s no such thing as sustainability. We must accept the fact that making apparel does harm the environment. All consumer products have environmental impacts, and those repercussions have to be viewed across an article’s entire life cycle. So far, there is no miracle fiber that is both high performance and environmentally benign at the same time.

I do know that now, as fall and winter approach in Wisconsin where I live, it’s going to get harder and harder to give up my fleece.

Do you think that it’s possible to have clothing made in a truly sustainable way? Does the convenience, performance and use of recycled plastic make synthetic fleece worth the impact it makes on the environment? 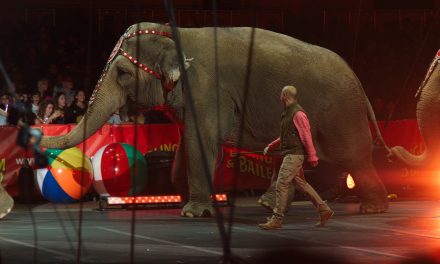 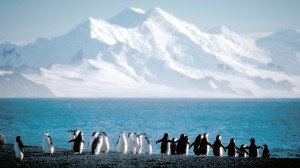 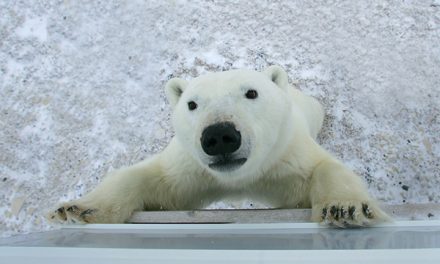